As the impacts of global climate change escalate, forward-thinking architecture firms have committed to being part of the solution.

Increasingly, these firms are signing on to the 2030 Challenge and American Institute of Architects’ supporting initiative, AIA 2030 Commitment, which provide a framework to reduce fossil-fuel dependence and make all buildings, developments, and major renovations carbon neutral by 2030.

Here, five professionals from EDR, HOK, and CTA share seven key tactics they’ve employed to move toward the 2030 target—and a sustainable future for the planet. 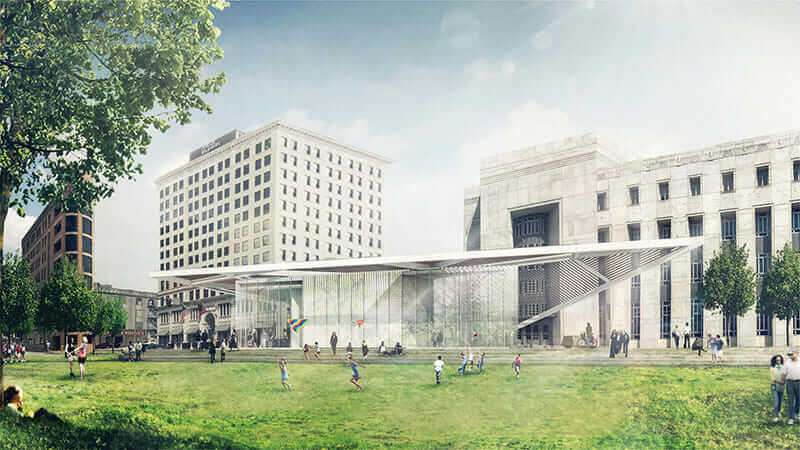 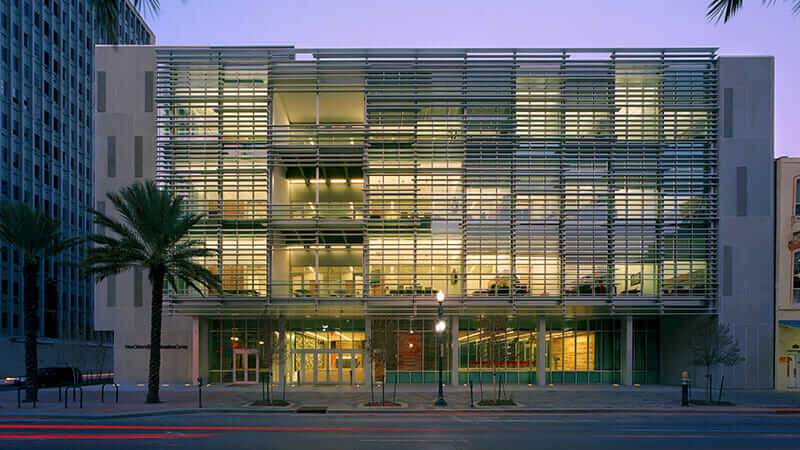 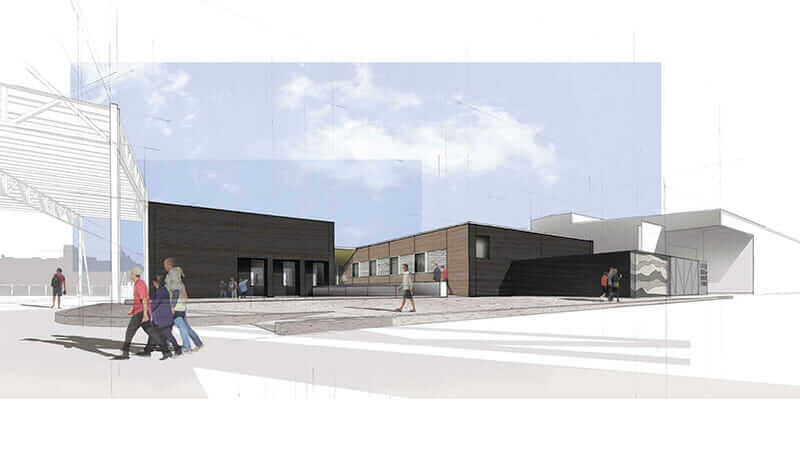 1. Innovate Across the Portfolio

All three architecture firms stress the importance of raising the bar for energy efficiency across a company’s entire portfolio of projects. That approach underpins every effort they make toward achieving the 2030 Challenge.

“We don’t want to just target the projects that have high sustainability goals,” says Jacob Dunn, an architect at EDR. “We are really interested in raising the entire bar for the middle of the distribution of projects.”

“We talk about the 2030 Commitment during the marketing phase and set targets and benchmarks during conceptual design,” says Anica Landreneau, director of sustainable design with HOK.

Ashleigh Powell, a sustainability director at CTA, adds that establishing Energy Use Intensity (EUI) targets at the beginning of a project creates a different way of thinking for designers and sets them up for success.

And Landreneau’s team gets buy-in from clients. “We find that when the client is part of that discussion, everyone works toward that target,” she says. “People forget that it wasn’t mandatory or contractually obligated. They just keep working toward it.”

According to Richard Dykstra, a BPA specialist at CTA, modeling can help internal teams communicate better. “We start early on with all the teams—architecture, engineering, construction, and the owners—to figure out what the goal is,” he says. “Then we play around with different models to figure out what has an impact on that goal and what doesn’t. We use that to inform the design early on. Then we bring everyone together regularly, running simulations and architectural design side by side.”

There can also be financial benefits to early modeling for first cost (the sum of initial expenditures on a building project). “If you don’t do the model early enough, you lose the opportunity to find trade-offs where you can come in with a high-performance design that is first-cost neutral or even [yields] first-cost savings,” Landreneau says. 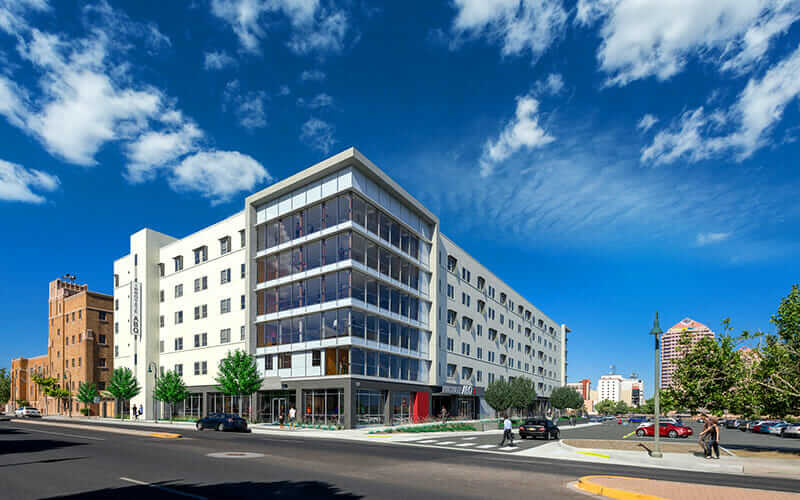 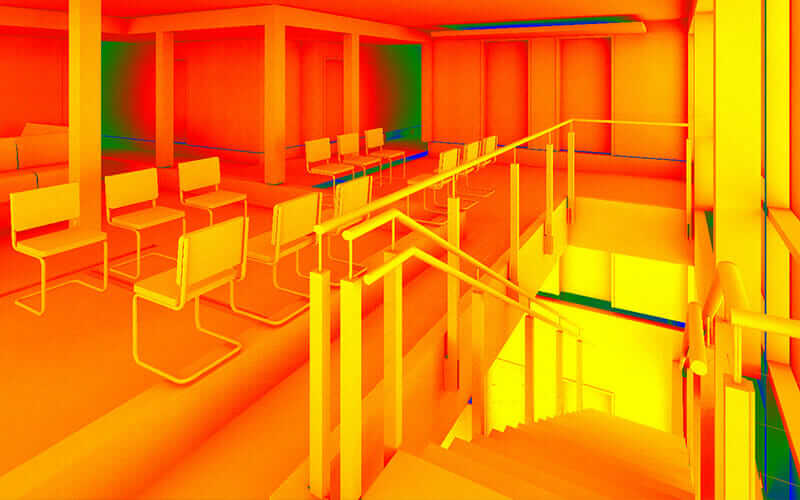 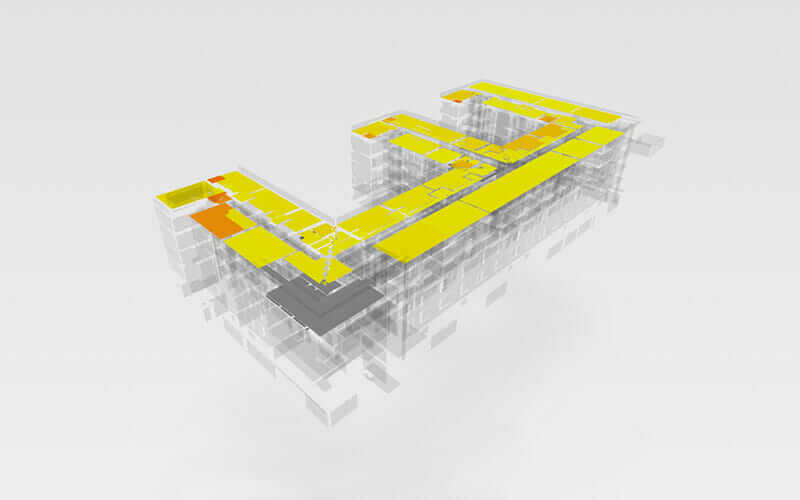 But how do firms approach clients who aren’t interested in sustainability?

Going after the easy fixes first is one tactic CTA uses, and along with early modeling, it can help find first-cost savings in unexpected places. “We’re working on a small school that is not interested in energy conservation,” Dykstra says. “They just want a school that works. We’re doing everything we can to make responsible choices for them, but with a lower budget, we’re obviously not going to get a super-high-performance building. We do what we can to fix some of the low-hanging fruit for them and make a highly functional, high-performing building.”

There are always trade-offs, and some of them can pay off in the long run. “Another main challenge is communicating cost-benefit relationships,” Dunn says. “Looking at lifecycle cost analysis and being able to communicate all the differences in the different types of operational energies and design impacts of each decision, and how that affects the bottom line down the road.”

Tim Johnson, an engineer with CTA, explains how making the models visual helps to engage architects and other stakeholders in the process. “In the past, all the energy work was limited to mechanical engineers, because that’s where the turnkey parts of the energy models usually are,” he says.“It’s important to make this process more accessible to everybody to do the analysis, without hindering creativity.”

All three firms cited this approach as critical to their success. “You’ve really got to have your firm partners involved in terms of advocating to clients,” Dunn says. “It’s my firm belief that architects should be running performance simulations so they can do this.”

Additionally, EDR has weekly meetings with project managers and other stakeholders and trains the staff in running simulations and calculations so that the sustainability planning has become a part of every level of the organization.

“It’s not just a matter of establishing targets,” Powell adds. “But getting that information to mean something to the designers themselves.” 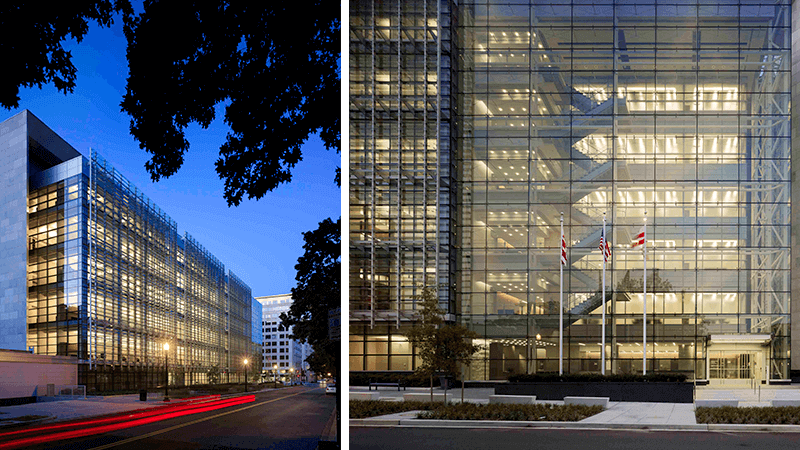 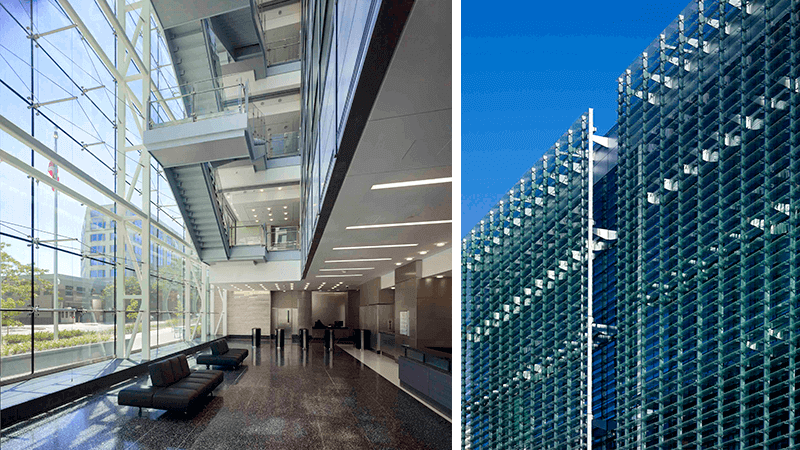 “When you start simulating, it’s critical to have the right tools—that way, it’s easy for architects to learn simulation analysis,” Dunn says.

One such tool is Autodesk’s Insight, which is integrated directly into Revit and FormIt and allows architects to run multiple energy-modeling scenarios in a fraction of the time it used to take. “These tools weren’t available even a few years ago, but so much development happened that incorporating them into design is now within reach,” Dunn says.

“Insight lets just about anybody into the energy-modeling world without having to know complex HVAC systems,” Johnson adds. “In Insight, we can run 100 simulations at once and see where the thresholds are and where it is and is not going to be cost-effective to make changes.”

By recruiting and hiring people who are passionate about sustainability, firms secure their ability to reach their sustainability goals over the long term. New talent also brings ideas and innovation to the table essential to meeting the 2030 Challenge.

“There’s a wide spread of university programs and students who care about these issues and others who don’t,” Dunn says.“You have to be intentional about the type of people you seek out.” He adds that it’s also important to assign someone on your team to research and design programs for sustainability so that it becomes a part of the fabric of the organization.

Global climate change is poised to become one of the industry’s most pressing concerns. Firms committed to the 2030 Challenge can lead the way by getting more designers involved in energy discussions throughout the design process and by using these seven tactics to significantly reduce the carbon footprint across their projects.

#Architecture - #Collaboration - #Structural Engineering - #Sustainability
Heather Head is an award-winning writer specializing in technology, logistics, and AEC. Her work can be found in a wide range of publications, including ENR, IBM Big Data Hub, and Grit.