Which mobile apps have worn down the tips of your fingers? Assuming you’ve reached the point where Angry Birds and Candy Crush aren’t as stimulating as they once were—and you’re a designer, architect, or engineer—you’re likely in need of designing and drafting apps that allow you to make the most of your creative abilities when you’re not in the office.

How often is it that you experience moments of crystalline inspiration but are nowhere near your laptop or workstation? If the thought itself makes your palms sweaty and pulse quicken, fear not. A veritable treasure trove of digital tools is available for architects who carry around a smartphone or tablet on a regular basis. Here are four mobile drafting and design apps that can help you stay productive wherever, whenever.

Voted No. 4 by ArchDaily in its Top 10 Technical Apps for Architects roundup, this mobile app for iPhone, iPad, and Android features both a flat-view compass and an augmented-reality camera 3D view. It’s helpful for architects (not to mention gardeners, photographers, and real-estate and solar-panel buyers) to gather data on the sun’s position, angle, and path during the day. It also serves up reference data for summer and winter solstice paths, rise and set times, and elevation and location information. 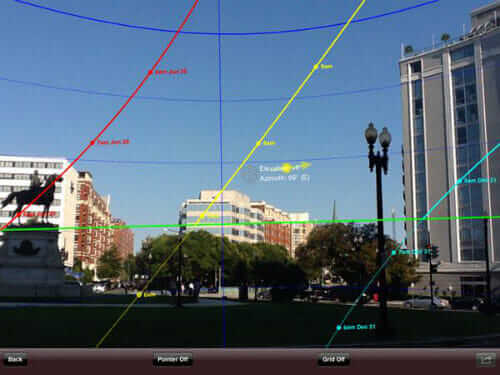 A free app that builds on the idea that architects and designers are somewhat nostalgic for pen and paper, Morpholio offers Trace for iOS users. According to Architect Magazine, it’s a colorful design app that gives users the option of choosing from a variety of palettes. For instance, there’s an architecture menu that provides pigments and shades for natural features like grass and water, as well as interior aspects such as shadows and lighting. Another unique capability allows users to view all of the various iterations of their designs, flipping back and forth through each picture. Here, you might discover or remember a particularly impactful drawing that had been previously discarded. Instead of wasting time trying to recapture the that original inspiration, Trace lets you access the image quickly. Finally, you can import external images and trace or draw on top of them. 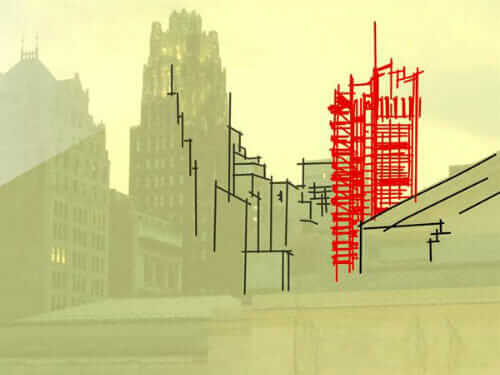 ArchDaily puts this digital tool at No. 6 in its Top 10 Technical Apps for Architects list. What makes this drafting app stand out? First of all, plans start at $5 a month (or $55 a year), and the tool works on iOS, Android, and Windows 10 mobile devices on both smartphones or tablets. You’ll be able to view, create, upload, and edit drawings and floor plans on the fly. You’ll also be able to access updates in real time, reducing any communication delays between the jobsite and the office. 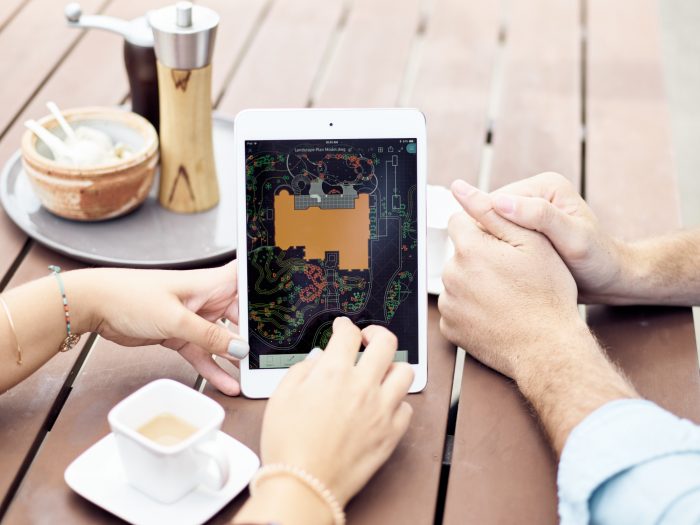 This app features a CAD editor and viewer; objects library; OpenGL graphics with real-time rendering; and advanced tools such as OSNAP, smart dimensions, adaptive hatches, and more. The app exports DWG, PDF, and image files and imports DWG and DXF. 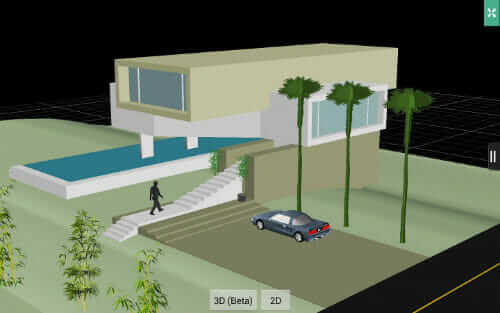 This article has been updated. It was originally published in October 2014.