The jewelry of AISATO Design features captivating, elegant, 3D curvy form. Inspired by computational design and the contours of the natural world, designer Ai Sato brings a unique perspective to jewelry design: that of an architect.

Sato studied architecture at the Southern California Institute of Architecture, where her free-flowing design language stood apart from the more orthodox designs of her peers. There, she began researching the textures and behavioral patterns of living things and how to incorporate them into buildings, landscapes, and cityscapes in an effort to “create architecture from a new perspective freed from stereotypes,” she says. 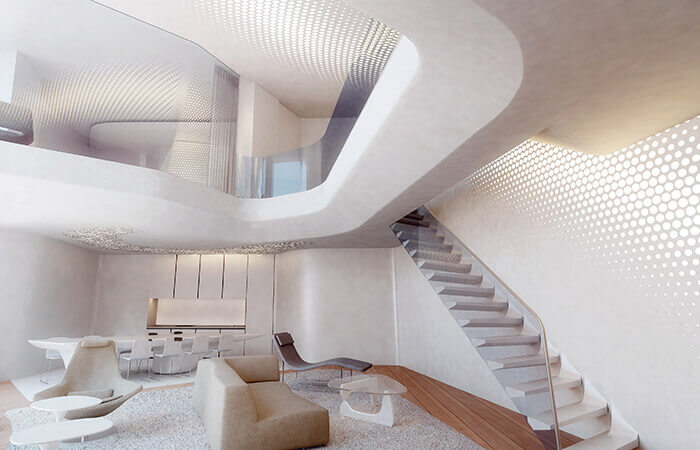 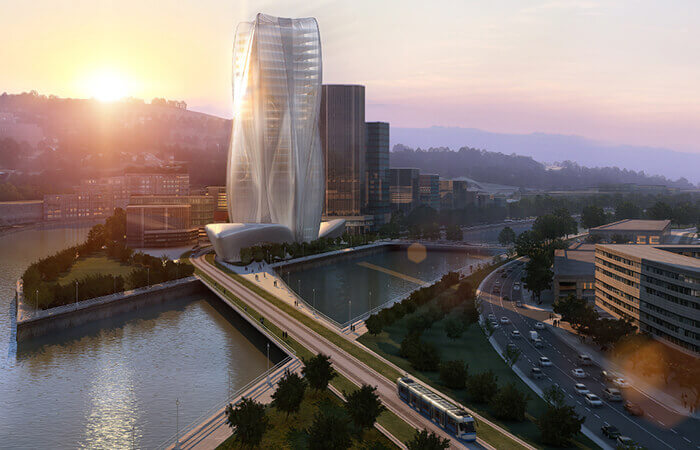 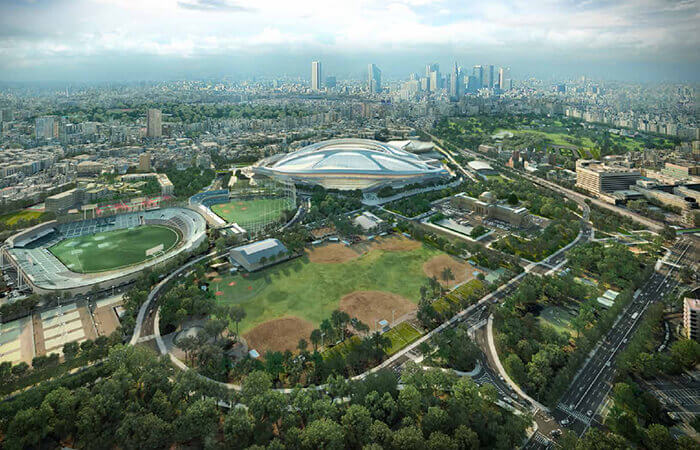 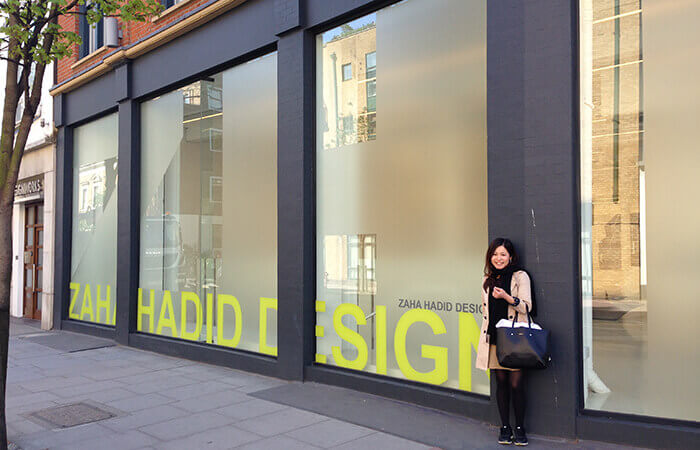 These pursuits led the young graduate to join Zaha Hadid Architects in London, where she found rigor in the complex geometries that had been designed. “They take on challenging projects that have the potential to change the architectural world,” Sato says. “They brought young people in fresh from graduate school based on their research into new concepts and techniques, even though they did not necessarily know where their concepts would lead them to. They teamed young people like myself alongside veterans with completed projects under their belt. We worked together to create architectural designs that would inspire and question our existing environments.”

Sato had always admired Hadid’s own work, and her talents flourished while working in the firm. She produced proposals for architectural competitions, refined project design sketches, and created digital models of design proposals using tools such as Autodesk Maya. Yet as much as her talents were growing, the projects she was involved in weren’t coming to fruition, thanks to events such as the financial crisis of 2008. 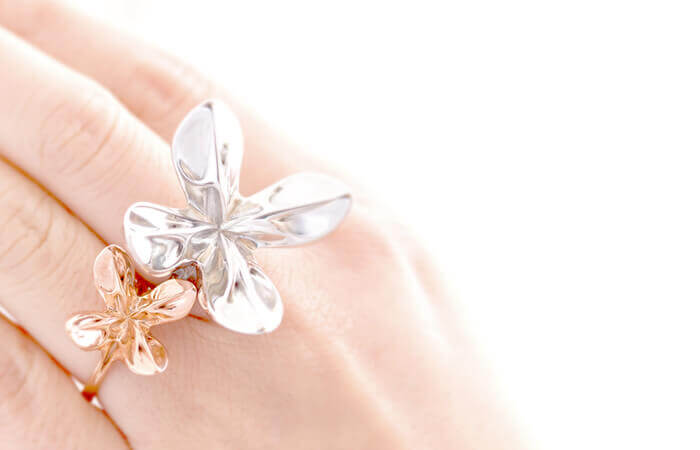 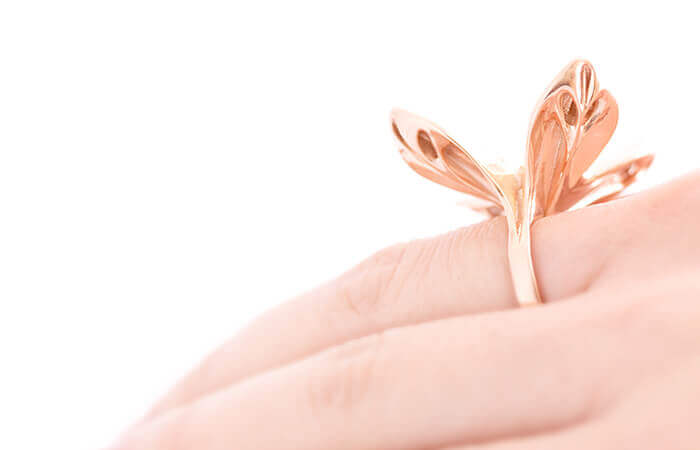 The Helix Ring, with its 3D design, reveals its elegant contours when viewed from different angles. Courtesy AISATO Design.

“An office building scheduled to be constructed in Abu Dhabi was canceled,” Sato says. “After working at Zaha Hadid Architects for more than three years, with my 30th birthday approaching, I remember feeling a rising panic knowing that nothing I had worked on had been built yet. Determined to make something concrete on my own before I reached 30, I began working on designing jewelry.”

The first ring she designed for herself, the Helix Ring, Sato developed from hundreds of prototypes produced after hours while working at Zaha Hadid Architects. The influence of this work is visible in her designs for the proposal of BBK Bank Headquarters in Bilbao, Spain. As her jewelry-design side hobby grew, Sato began displaying her work at shows in London and Paris while continuing her architectural-design work.

In November 2012, when Zaha Hadid Architects’ design for Japan’s New National Stadium won an international competition, Sato returned to her homeland to work with the project’s local team. She was due to work at the firm’s Tokyo office for several years, but when the government withdrew support for the project, Sato had finally had enough architectural disappointments: She decided to part ways with the firm and make something on her own. 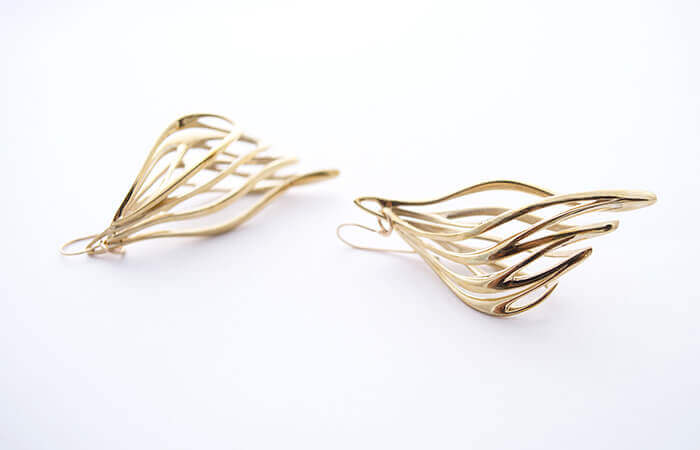 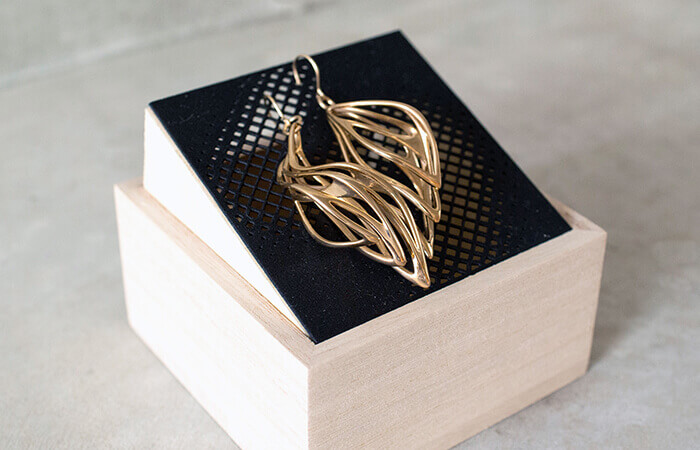 This was the genesis of AISATO Design, where she infuses jewelry designs with architecture methods and theories—not to mention tools—drawn from her research and experiences. “The only work experience I had was as an architectural designer, so now I am learning a lot,” Sato says. “Maya is a very flexible software package. I have been able to use it to design architecture and now jewelry and other products. For me, it is a tool that really stimulates my imagination.”

Some of her jewelry designs are inspired by Voronoi diagrams, where planes are divided into shapes based on the distances between a set of points on that plane. The organic shapes created by such processes are familiar yet distinct. She incorporates the laws of Voronoi diagrams into a script that generates patterns resembling those found on a giraffe or dragonfly wings. She can then manipulate those results to create astonishing designs. 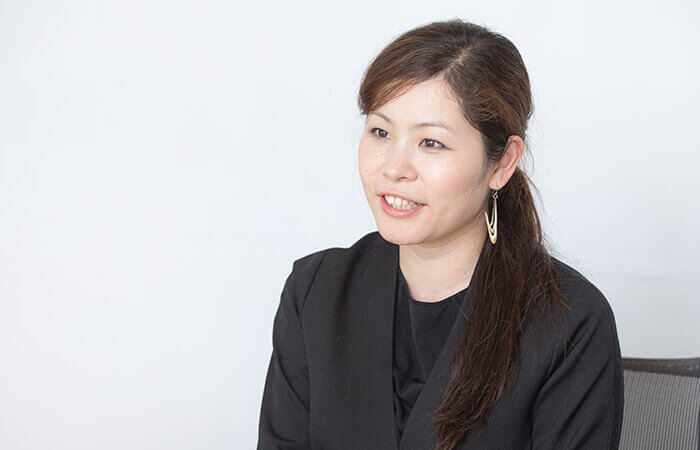 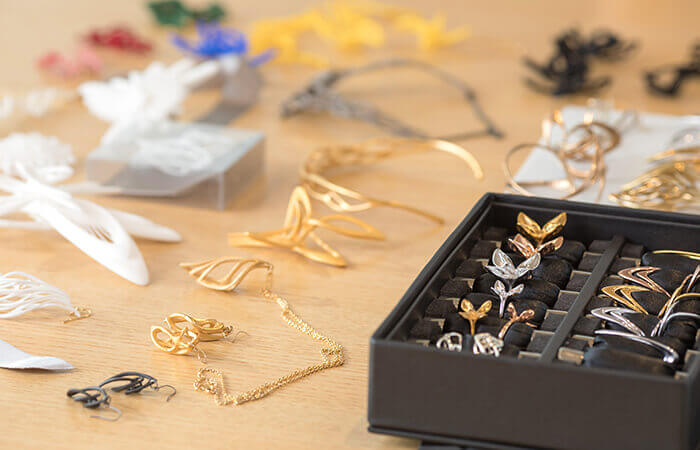 AISATO Design products can be made-to-order for purchase online and are also sold at pop-up stores. Courtesy AISATO Design.

“As an example, I could animate an object to change shape over time by specifying beginning and end points, take snapshots of the intermediate shapes created by the animation, and extract design elements from those shapes,” she says. “Then, I would take such elements and further refine them to create a design. That is how I created my Malina Earrings.”

And just as her architectural designs were informed by nature, so are her jewelry designs. “Most patterns in the natural world can be expressed using mathematical formulas, and I think my designs closely mirror what can be found in nature,” Sato says. “When someone works on a design with their own hands and ideas, their habits and quirks affect the end result. However, with computational design, I think a more natural product can be created.”

Sato is fascinated that she can use computers to design something that would be impossible to craft by hand, and she uses a 3D printer to output the intricate jewelry and accessories she designs. A base model made of wax resin generated through stereolithography can be cast to metal, or she can print nylon-resin items that are ready to wear. The complex shapes and surprising lightness of the 3D-printed products add to their appeal.

“When I use these computational design tools, I think the resulting objects are much more interesting than what I can come up with by myself,” Sato says. “But since I am the one controlling the process and extracting the designs, it is not the work of the computer alone; my personality and uniqueness are also reflected in my designs.”