The demonstration team had just completed a show in Colorado Springs, Colorado. The aerial acrobatics had gone off without a hitch—but on the return flight to Peterson Air Force Base, the No. 6 plane began experiencing technical difficulties. The pilot ejected safely before the plane went down in a field. Fortunately, no civilians were injured.

But it’s the aircraft accident investigation that interested Lt. Col. Patrick Suermann, chief of Emergency Services and Engineering for the Air Force Installation and Mission Support Center. “People may not know it, but the standard protocol to map an airplane crash site is to do a range walk,” Suermann says. “You get your team together, form a long line, and just walk through stuff. They sketch what they see.” 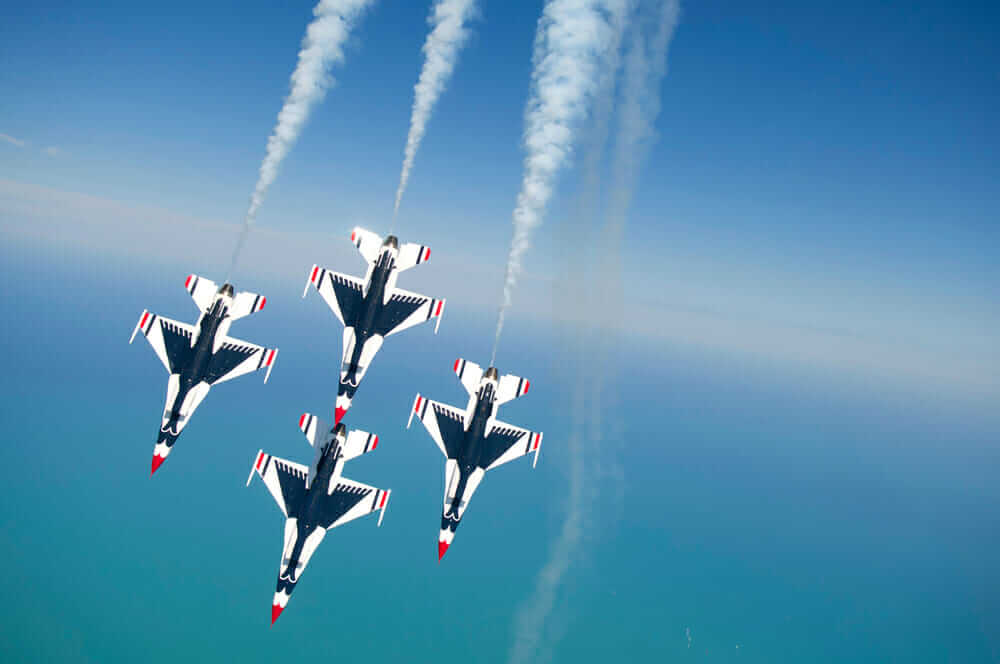 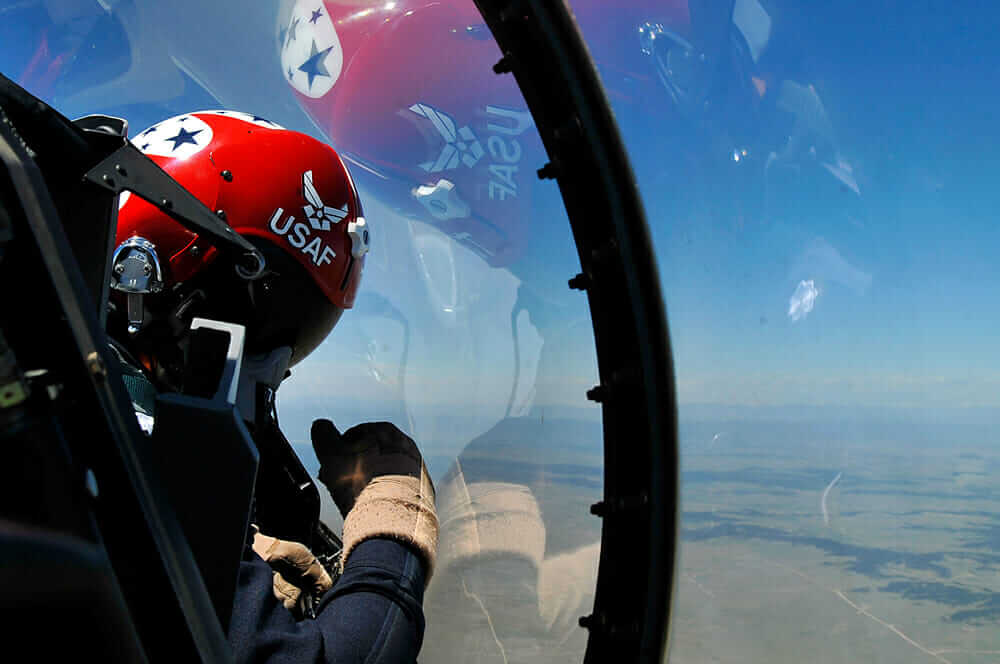 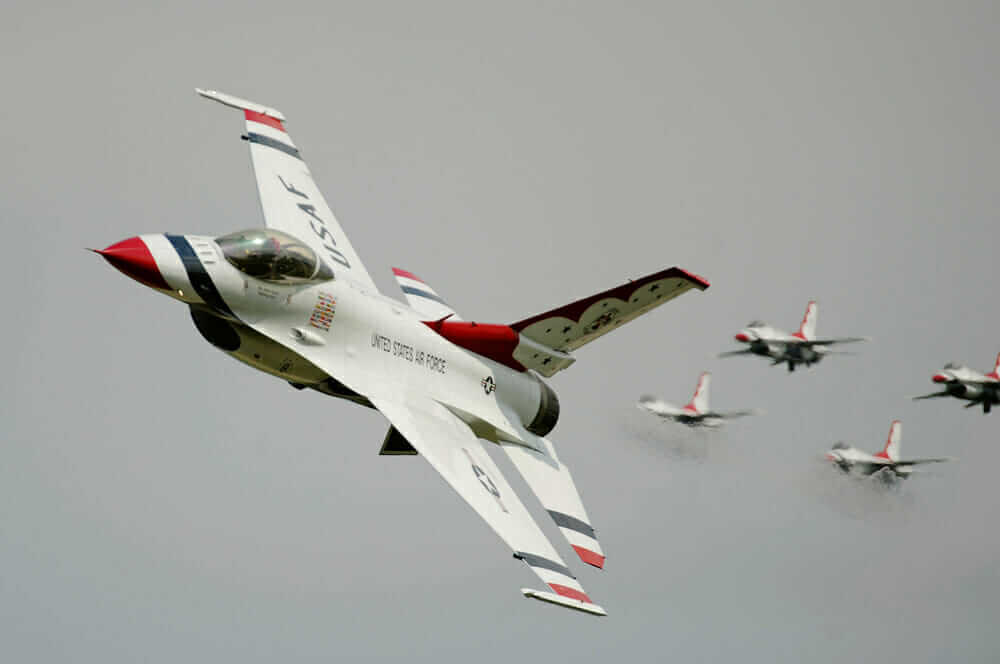 But on June 2, the crash search-and-rescue team was losing daylight, with little time to begin the on-foot survey of the crash site the day it happened. As luck would have it, Staff Sergeant Ed Halper was there with his Leica C10 ScanStation laser scanner. He took one assistant out to the site and laser-scanned the entire area as the sun set. Halper then put the point-cloud data into Leica Cyclone and Autodesk ReCap to create an accurate 3D model of the crash site—within hours, the emergency-response team used that orthorectified point cloud to answer questions from superior officers and the accident investigation board.

This was a marked improvement on the traditional manual approach, in Suermann’s opinion. For one thing, performing a range walk takes a lot of people and a lot of time—hours or days, depending on the terrain where the plane went down. Although aided by GPS, the hand-drawn sketches may also lack accuracy.

But what’s perhaps most worrisome to Suermann, given his current role in Emergency Services, is that airplane accident scenes are highly toxic. Jet fuel and toxic compounds such as benzene are almost certainly present, posing a health risk to the surveyors on the range walk. “The low-observable paint on Air Force planes to reduce radar response can become friable in the accident, and that’s another possible toxin,” Suermann says.

Suermann thinks that the laser-scanning approach Halper used with the Thunderbird incident holds the potential to revolutionize search-and-rescue mapping, making it faster, safer, and more accurate.

Capturing Reality. A civil engineer with a PhD in design, construction, and planning, Suermann has spent most of his Air Force career building things—everything from base offices and facilities to a runway in Afghanistan. He first encountered reality-capture technology in 2014 while working with Geospatial Information Officer Roger Clarke to laser-scan the Air Force Academy Cadet Chapel.

Before beginning a renovation of the historic chapel, the Air Force needed to know exactly what condition the building was in. The team used laser scanners and drones to carry out 129 exterior and interior scans of the building, capturing 1,232 photos and 4K video. With help from Autodesk, Clarke and Suermann fed the point-cloud data first into ReCap, then into Autodesk Revit to create a photorealistic virtual model of the chapel; they used that model to not only test wind and water patterns but also try out design solutions for the renovation. “I got to see how easy it was to knit the different scans together in ReCap,” Suermann says. “You just pick points in one scan, then in the other, and the software knits them together.”

The Leica C10 ScanStation, used for both the chapel and Thunderbird crash scans, works through LiDAR—essentially radar, but with lasers. That enables it to build a 360-degree 3D mesh of the surface of the area around it. After the scan is complete, it takes a panoramic photo and drapes that information over the mesh. Each scan takes roughly eight minutes. Because modern laser scanners simultaneously mate the 3D mesh and the visual image, users have a full-color digital model that’s accurate down to the millimeter, within minutes.

This kind of technology is already being used in other contexts, Suermann says. Laser scanners are becoming a popular tool for US police departments because they enable investigators to capture crime scenes or automobile-accident sites quickly and accurately, before the crime scenes are compromised or accidents cleared from the road. And they can use this digital model for measurements and evidence long after sites have been cleaned up.

The same technology has been used for at least five years by Electronic Arts, maker of NBA Live, Madden NFL, NHL, Rory McIlroy PGA Tour, and other well-known sports video games. They perform reality capture on stadiums, fields, courts, and golf courses and then put those models into their games to enable players to experience (as much as possible) what it’s like for the pros when they play.

“This stuff isn’t really that new or innovative anymore,” Suermann says. “It just hasn’t been used by the Air Force to its fullest potential.”

Rewriting Regulations, Changing Protocols. Suermann’s job is to organize, train, and equip emergency-response teams at U.S. Air Force bases around the world. So helping to establish a new aircraft-accident investigation process is within his purview. Changing processes and instructions (and allocating a budget to make it happen) is another matter, though.

“People aren’t always receptive to change,” Suermann says. “That’s the hard part. I’ll need to work collaboratively with the safety community to help them understand the potential for this technology.”

The possible impact extends beyond the Air Force, however. The protocol for investigating civilian airplane crashes is similar to that of the military: Create hand-drawn sketches and maps, supplemented with photos and video. “If a plane goes down on a mountain, it’s still the same thing,” Suermann says. “You get out there on foot and map the site, even if it takes weeks.”

He thinks this proposed laser-scanning process for aviation accident reconstruction could benefit civilian investigations just as much as military ones. “We know this stuff works,” Suermann says. “It’s just not mandated to be used by everyone—yet.”

#Infrastructure - #Laser Scanning - #Reality Capture - #Transportation
Mouncey Ferguson is a writer and filmmaker based in Los Angeles. He’s written extensively about technology and industry, as well as health and cooking.

4 Reasons to Embrace the Business Value of BIM for Owners