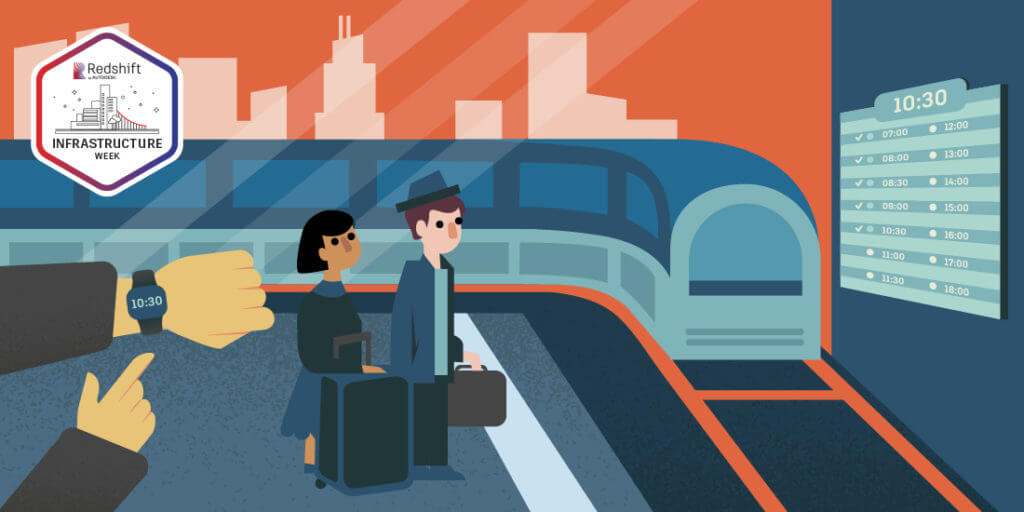 In its latest report card, released in 2017, the American Society of Civil Engineers (ASCE) gave US infrastructure a D+. Two years on, this rating still stands—and in the seven times the association has assessed the nation’s infrastructure since the 1980s, scores have steadily declined. By infrastructure type, the best score (for rail systems) is a B. The worst, for public transit, is a D-.

Dorval Carter, president of the Chicago Transit Authority (CTA), understands all too well why aging infrastructure isn’t making the grade. But he’s also working to change that story.

“All legacy public-transit systems are facing the same challenge, which is the huge backlog of work needed to get to a state of good repair,” says Carter, who has guided the nation’s second-largest public transit system through an ambitious, if unheralded, maintenance and renovation program.

But for the CTA, with 224 miles of track and 145 stations reaching most corners of the city, “rebuilding what we already have,” Carter says, is vital. It’s an approach that’s worked in Chicago. Practical, pragmatic, hardworking, and disdainful of flash and pomp, Chicago’s civic identity has largely mirrored how it has funded and maintained its best-in-class public-transit system.

As other legacy mass-transit systems have faltered in recent years, the CTA has maintained an ambitious maintenance and renovation schedule that’s kept the system gliding along—and kept riders happy—with a minimum of brand-new infrastructure. Certainly, there are a handful of new projects from the city’s deep bench of civic-minded architects. But much of the job is meat-and-potatoes stuff: track improvements to get trains moving faster, renovated stations, and signal-system upgrades.

The CTA’s largest-ever capital-improvement project, the Red and Purple Modernization (RPM) program, is more of the same: $2.1 billion to improve the longest and busiest section of the “L” (shorthand for Chicago’s iconic “elevated” train system), which runs north-south along the lakeshore. The project tackles four station and track renovations in the far north end of the city where the infrastructure is approximately 100 years old, adds an overpass to prevent congestion where three lines converge, improves signal systems, and more. 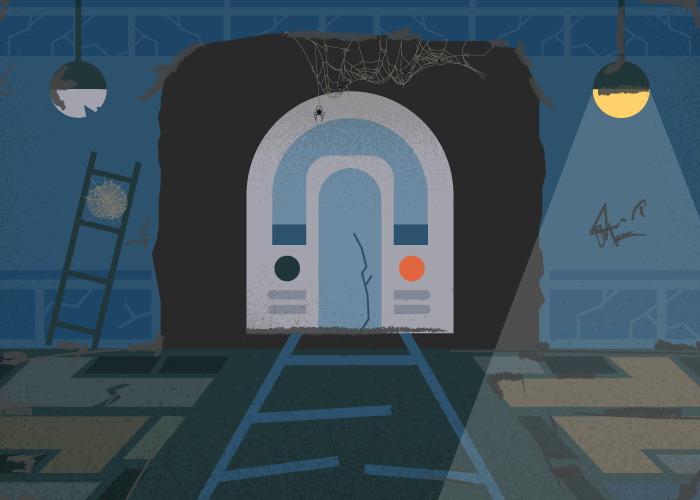 It’s largely working for riders, too. The CTA garnered its highest ridership rates ever in 2015, though the numbers have declined a bit in past few years. According to the New York Times, major delays have decreased, with more miles between breakdowns. In contrast, Governor Andrew Cuomo spent $4.5 billion on New York City’s Second Avenue subway and another billion on lighting and signage—all while maintenance needs were deferred, and the system crumbled.

Despite the CTA’s record of success, Carter hasn’t found sympathetic ears at the federal level. The Trump Administration has had difficulty getting its “Infrastructure Week” on track (not to be confused with the Infrastructure Week organization and its events happening around the United States May 13–20).

“The previous two budget proposals by the president were taking a serious whack at funding for public transportation,” Carter says. “Fortunately, Congress has viewed that in a different light and rejected that concept.” Budgets that have passed in Congress maintained funding, and the most recent budget proposals stipulated additional money for the formula programs and capital-investment grants used to fund CTA’s RPM projects. But still, a $12.5 billion project backlog remains.

“Everybody likes the idea of a transportation infrastructure bill. The challenge, of course, is how to pay for it.”—Dorval Carter, president of the Chicago Transit Authority

“Everybody likes the idea of a transportation-infrastructure bill,” Carter says. “It’s one of the few bipartisan issues that you usually get both Republicans and Democrats to rally around. The challenge, of course, is how to pay for it.”

For its part, Chicago has been dogged and creative about finding money for transit. The system has established a Tax-Increment Financing (TIF) district for the RPM initiative and levied a 15-cent charge on ride-hailing services (Uber, Lyft) to pay for track renewals and safety measures.

But resourcefulness can only take you so far, and Carter sees a reckoning coming. “At the end of the day, there needs to be cold, hard cash to support the investments that are needed here.”

And he’s not the only one.

The idea of a Green New Deal would radically reframe the government’s responsibility to maintain and expand the nation’s infrastructure. This ambitious plan to remake the nation’s economy along carbon-free lines that could blunt the impact of climate change has energized the activist left and most of the Democratic candidates running for president. New York Representative Alexandria Ocasio-Cortez’s legislation calls for “clean, affordable, and accessible public transit,” with high-speed rail as a key component of the plan. 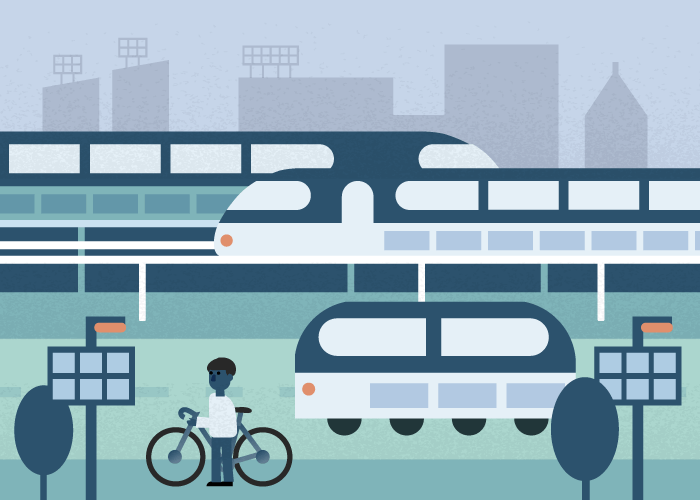 Even if this legislation doesn’t immediately result in a massive wealth transfer away from fossil-fuel industries, its existence makes every week “Infrastructure Week,” which helps people like Carter.

“I think that if there’s an immediate benefit from the concept of the Green New Deal, it’s that it has everyone talking about the ways you can make federal investment support environmentally friendly objectives—and certainly within that conversation, public transit and transportation comes into play,” he says.

“Is there an ancillary benefit to the raised visibility of the Green New Deal? I would say, yeah,” Carter adds.

Opening the window to a Green New Deal gives transit leaders the opportunity to combine populist pushes with a business and economic-development case for transit. Major cities are competing for highly skilled millennial workers, many of whom want to live downtown, view car ownership as an inconvenience, and are attracted to the low-carbon footprint of public transit. As such, investment in transit is an investment in workforce development. “The return on your investment,” Carter says, “is going to be double or triple what you put into it.”

These legacy systems are simply too big (or too important) to fail—and no one measure can sweep away public transit’s ills after decades of public-sector austerity. “In the private sector, no one would allow a multibillion-dollar asset that can generate billions and billions of dollars in derivative income to deteriorate,” Carter says.

So, how can the United States make the grade in time for the next ASCE report card, which will be released in 2021? According to Carter, whether it’s the Green New Deal or another plan, US systems would benefit from permanent revenue streams baked into legislation that can meet needs continually. It’s a funding model he envisions for infrastructure improvements in Illinois.

“It really requires a rethinking of how we’ve approached this in the past, avoiding the starts and stops that occur under a traditional transportation-funding bill in favor of a revenue stream that’s going to support the long-term funding needs for investments in our roads, bridges, and highways—and in our public transit.”