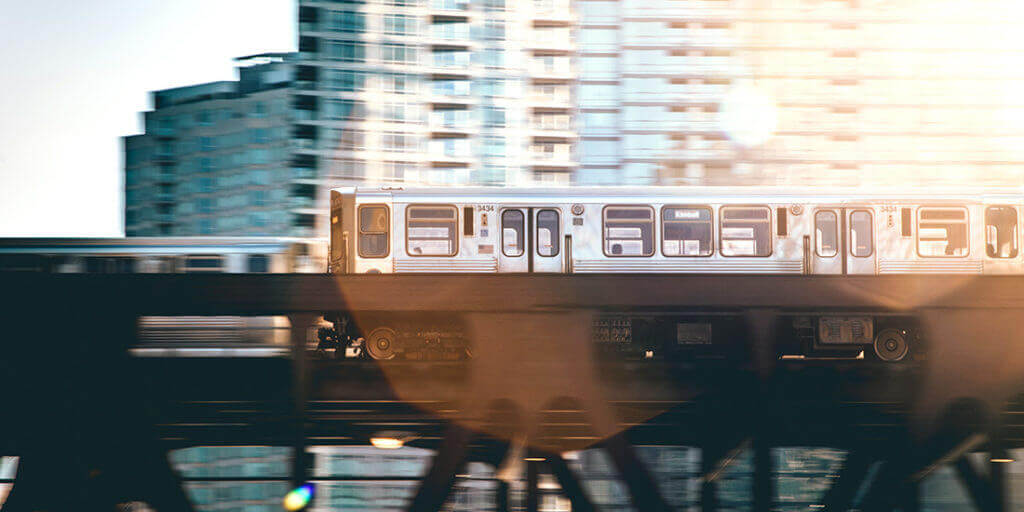 When people say they want to get places faster or cut down traffic, Anthony Foxx thinks what they are really seeking is happiness.

“We want to have a good quality of life, and within that, we want to be able to get to places we want to get to,” says Foxx, who served as the secretary of transportation under the Obama administration. “We don’t want distance to be a factor limiting our ability to work, to play, to congregate, to enjoy what I think is essentially part of our nature as human beings—we are social creatures.”

And for the future of the United States, that quality of life will be impacted by population growth and climate change—as well as the need for inclusive transportation solutions that honor the country’s diversity. While it’s easy to see China’s expansive subway system and any of Scandinavia’s sustainable advancements through rose-colored glasses, the unique challenge for the United States is its polyglot culture, encompassing people of different hues, religions, national origins, and languages. 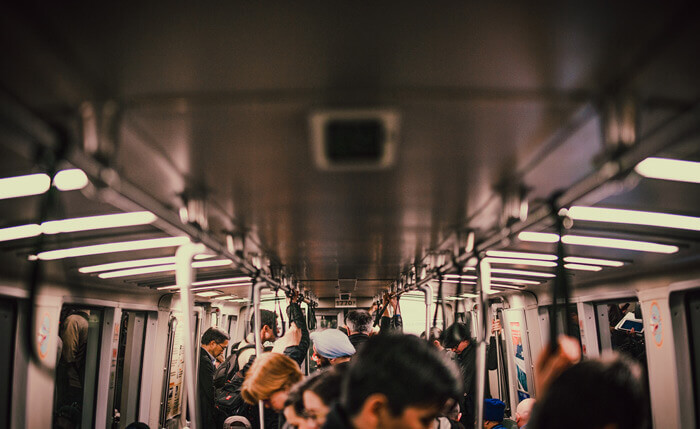 “I think part of happiness for this country is making peace with that diversity, and when engineers were designing the railway system and highway system, the culture in our country was one where that wasn’t as valued, and therefore decisions were made to physically separate and create divisions between people,” Foxx says.

Take for example Robert Moses, the prominent New York urban planner who famously built highways just low enough to prevent public buses from making it to the beaches in the state and lowered the temperature in public pools to discourage minorities from going into them.

As population growth, climate change, and the presence of technology in our everyday lives continue to creep up on us, so does the importance of solving the biggest problems in diversity.

One way to begin building for inclusivity, according to Foxx, is to seek out planners who “intend for the better angels of our nature” to consider what we build and how to build it. In the past, there were many planners like Moses who purposely cut off opportunities for others. What’s needed now is a wave of planners to come forward and help us bring in opportunity and include everybody, says Foxx.

Technology such as AI, VR, and autonomous vehicles could further separate people into individual pods. Elon Musk recently expressed his loathing for the pains of public transit and suggested that individualized transport was the way of the future. But creating a healthy culture in a diverse country such as the United States depends on social interaction.

“I think the problems we’re trying to solve get bigger as technology becomes more present in our everyday lives, and I think this question is never more important than it is right now,” Foxx says. “What are we trying to solve for? This is going to sound very Buddhist of me, but ultimately, it is happiness.”

A key initiative Foxx launched was the Smart City Challenge, in which 78 applicant cities submitted proposals for smart transportation that would leverage data and technology to help people and goods move more efficiently. Even though the challenge could have been purely a competition of impressive gadgets, an added requirement addressing social-equity concerns ensured the cities would try to include every person in the community who could benefit from the technology.

From the experiment, Foxx’s team learned that sometimes governments may have a backlog of dream projects that ostensibly can’t kick off until they’ve gotten funding, but that’s not necessarily the case.

For example, in Charlotte, North Carolina, where Foxx once served as mayor, a certain four-lane street got highly congested every day, like clockwork. Through conventional traffic studies, city engineers discovered that congestion occurred because people in the middle lanes were trying to turn left, and people in the right lanes were trying to get to the middle lanes so they could turn left. The engineers used a manual engineering process to figure it out, but argued that if they reduced the number of lanes to three, they could get more throughput. Although it seemed counterintuitive, the engineers turned out to be right. 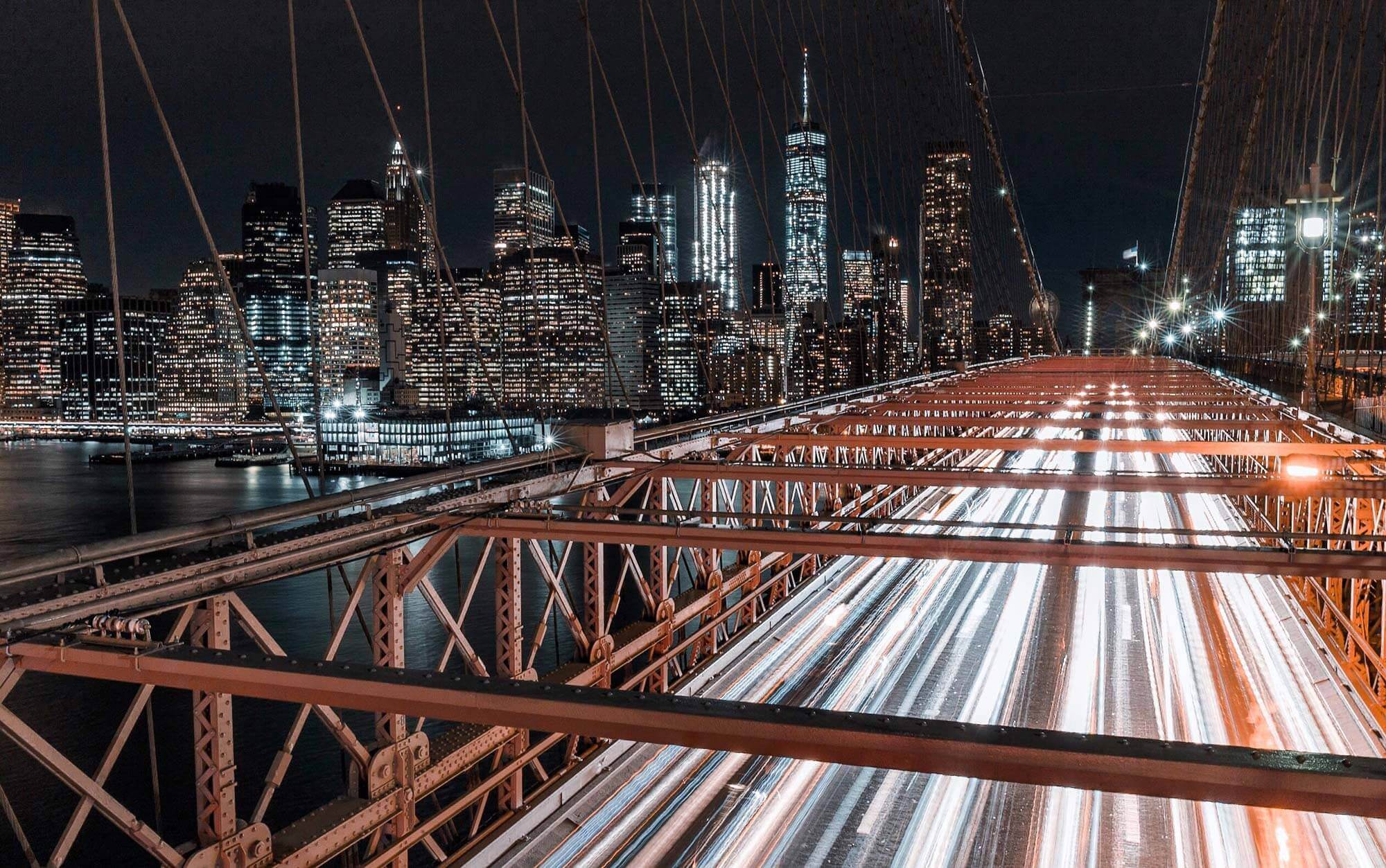 “Imagine if you could look at a road network, and it was digitized, and you could figure these things out instantaneously and make those changes and instantly make improvements. In the old way of looking at it, we probably would have said, ‘Well it needs to be six lanes, not four lanes,’” Foxx says.

Using technology such as big data, the Internet of Things, and smart sensors can inform our infrastructure decisions before anything even gets built.

Governments Need to Talk to Each Other

Another way to start building for inclusivity and anticipate a growing population and climate change is leadership. Leadership at every level can help create a generation of engaged citizens, as well as public officials sensitive enough to these issues to make sure history doesn’t repeat itself, according to Foxx.

As Secretary of Transportation, Foxx got people engaged by demystifying the decision-making process. His agency invited people from all over the country to the U.S. Department of Transportation and trained activists to understand how the process worked.

Foxx believes that advancing multimodal transportation will alleviate increasing congestion resulting from a growing population. His proposed solution is to save the highway for long-haul transportation and improve land use and local street networks for short trips to the grocery store, dry cleaners, school, and hospital.

This requires determining which routine highway trips would be better moved to local streets, then figure out how to do that. That’s where providing travel alternatives comes in, so hopping into your car wouldn’t be the only option. But to do that, federal, state, and local governments need to work in concert—not in silos—to get things done. 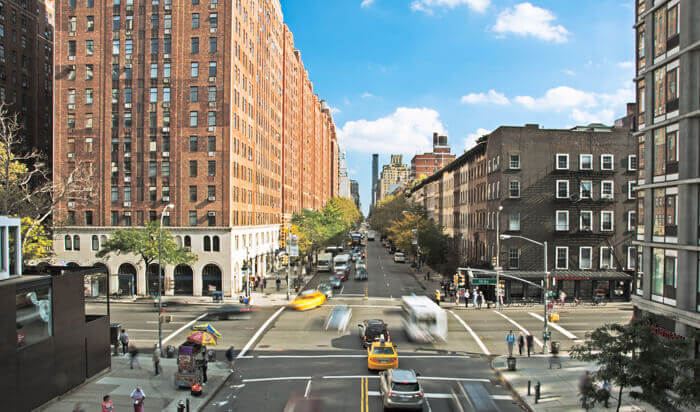 “We lack the capability to cross-pollinate our understanding—basically, to be able to look across these different modes of transportation and understand how the same person, the same public, is looking at these choices, and making one choice more than others,” Foxx says.“Then if we can get them to think differently about those choices by making it easier, maybe we could offload some of that traffic.”

To mitigate issues such as climate impact, Foxx says it’s imperative to invest in both offensive and defensive initiatives such as raised CAFE standards (offensive) and more resilient materials and stricter building codes (defensive).

What Foxx hopes to do is no walk in the park. He wants to explore the rural-urban divide that was a major factor in Trump’s victory, tackle the racial divide exposed by unrest in Charlotte and other cities in recent years, and find ways to repair a political system in which both major parties are viewed by many as broken.

“I worry, frankly, that as we go into this age of AI and virtual reality, we end up becoming pods,” Foxx says. “We hop in our autonomous vehicle. It takes us to where we’re going. We’re listening to whatever music or whatever we want to listen to, and conversation doesn’t happen. Social interaction doesn’t happen, people continue to live in these parallel universes, and the diversity of the country doesn’t have a chance to be as strong and powerful as I think it is.”