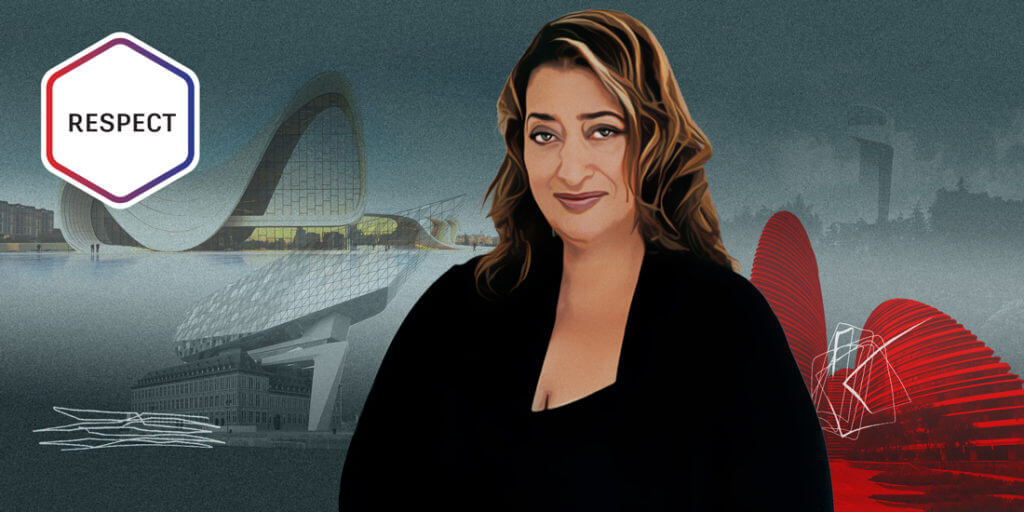 In March 2016, when world-renowned architect Zaha Hadid died of a heart attack at age 65 in a Miami hospital, the news sent shockwaves through the architecture community.

The flamboyant British designer—born on Oct. 31, 1950, in Iraq; educated in Beirut; and known as the “Queen of the Curve” for her swooping, elegantly complex designs—was a legend in her time. She had design commissions around the world, became the first female architect to win the Pritzker Prize in 2004, and received the Royal Institute of British Architects’ gold medal in 2016, and transcended the old-guard strictures of a staunchly male-dominated profession. She was also named Dame Commander of the Order of the British Empire in 2012.

Most of all, Hadid transformed architecture with a vision all her own—despite the industry’s biases, according to Phil Bernstein, associate dean and senior lecturer at the Yale School of Architecture, where Hadid was on faculty as the Norman R. Foster Visiting Professor of Architectural Design. “It used to annoy her, I think, to no end, that people would somehow correlate her exceptionalism as an architect with the fact that she was a woman,” Bernstein says.

Dame Zaha Hadid’s designs include the London Aquatics Centre for the 2012 Olympic Games, the Galaxy Soho in Beijing, the Heydar Aliyev Center in Azerbaijan, and the Rosenthal Center for Contemporary Art in Cincinnati. “Her formal interests in form and particularly parametric form generation were completely unique,” Bernstein says. Sinuous, destabilized, and at times seemingly erupting from the landscape itself, the works defy easy definition, influenced by her preoccupation with Russian Constructivists, her study of mathematics at the American University of Beirut, and her early sketches and paintings.

“She started out making these incredible paintings of building forms that nobody thought would be taken seriously, and then she got a commission,” Bernstein says. “She won a competition to do a club in Hong Kong, and her career really took off from there.”

Hadid’s winning proposal for the private health club in the hills of Kowloon was a Cubist assemblage of cantilevered beams jutting from an excavated cliffside. Although it was never constructed, this work established her as a promising young voice and exposed a creative process, described by Kar-Hwa Ho, head of interior architecture at Zaha Hadid Architects (ZHA), as a “reflexive connection between the mind and the hand.”

Ho’s relationship with Hadid stretches back more than 30 years, first as her student at the Architectural Association (AA) School of Architecture in London, then as an architect at ZHA, where he was on the design team for Hadid’s first completed project, the Vitra Fire Station in Weil am Rhein, Germany.

Commissioned by the chairman of Vitra, Rolf Fehlbaum, after a lightning fire burned down nearly half of the furniture company’s factory, the arresting structure comprised an angular mass of reinforced concrete walls and a pointed roof. Without Hadid’s persistence and the confidence she inspired among the architects on her design team, Ho says, it would not have achieved its scale and symbolic power.

“A lot of people just see the work,” he says. “But the work was always very personal and never separated from the person. She was constantly pushing us to experiment with models and drawings, constantly pushing the limits of a project. I think, looking back, the greatest thing about Zaha was she was a teacher, through and through.” 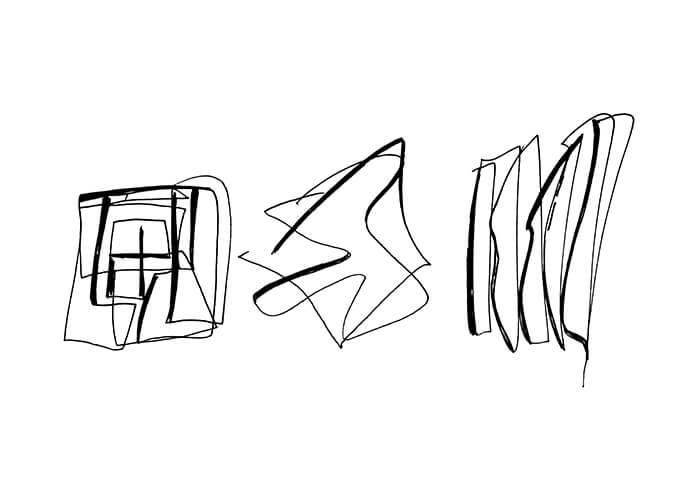 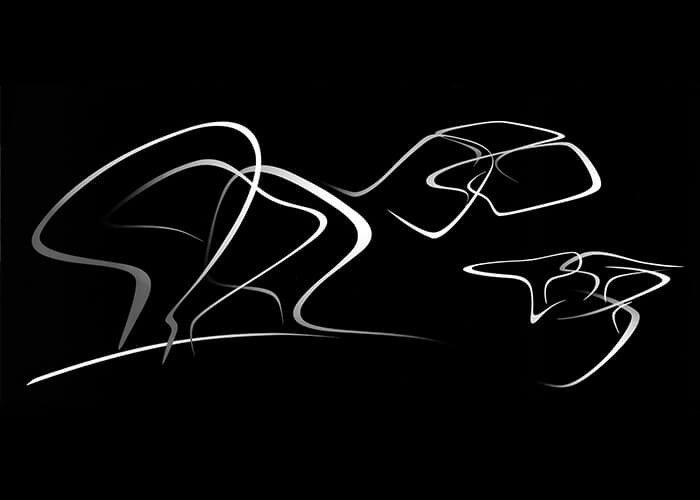 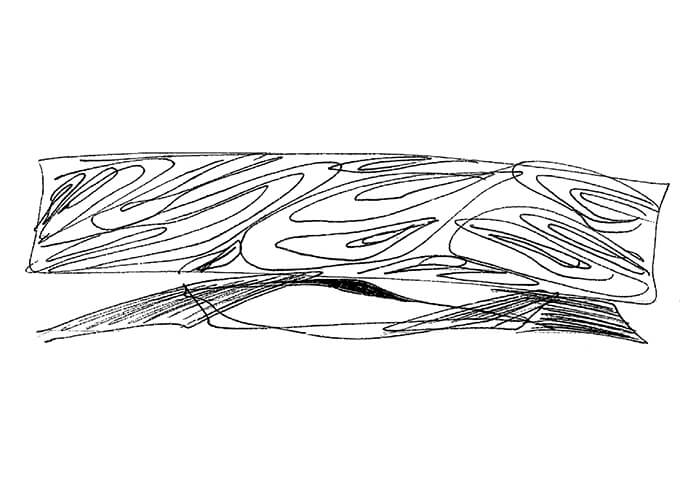 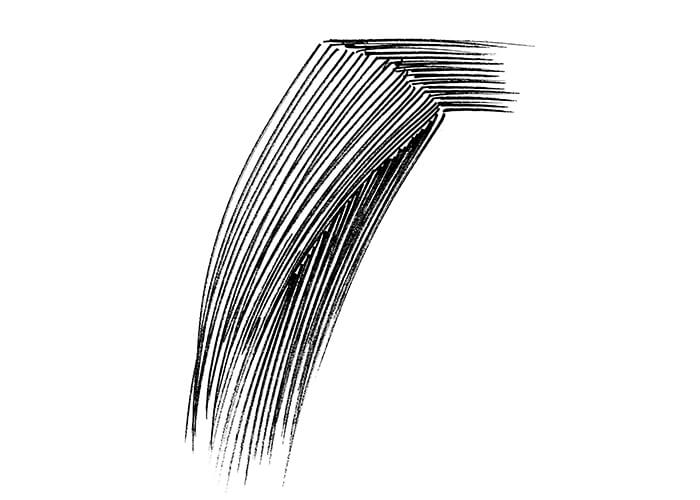 From its earliest days, he says, ZHA’s office was set up as an atelier. Leading the practice with longtime partner Patrik Schumacher, who has become the sole principal, Hadid entrusted young architects with important roles on major commissions. Designs evolved through tireless iterations—isometric projections, distortions, cutouts, and worm’s-eye views—which, Ho says, often led to unexpected discoveries and fortuitous mistakes.

“It’s quite interesting, the idea of the mistake, the palimpsest,” Ho says. “If it didn’t go right, a mistake would reveal another layer, another suggestion, another proposal, and illustrate how we would have to refine the thought process.”

Later, according to Bernstein, software tools such as Autodesk Maya and 3ds Max became important in articulating the nuances and structural demands of Hadid’s parametric designs. “But what [has been] constant is the overall belief that architecture can change people’s lives for the better,” Ho says. 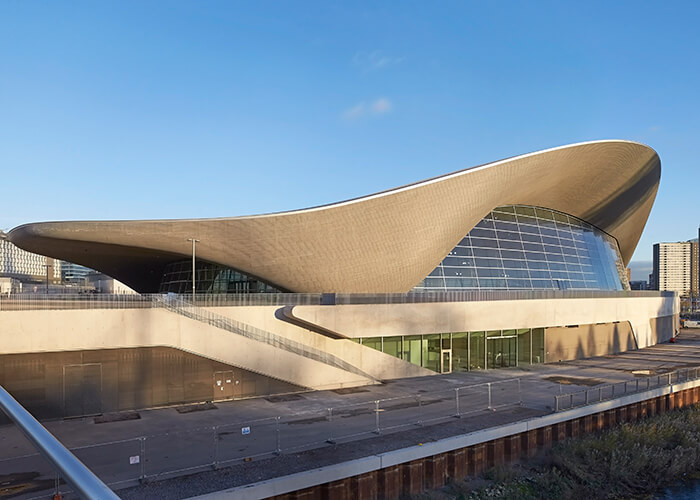 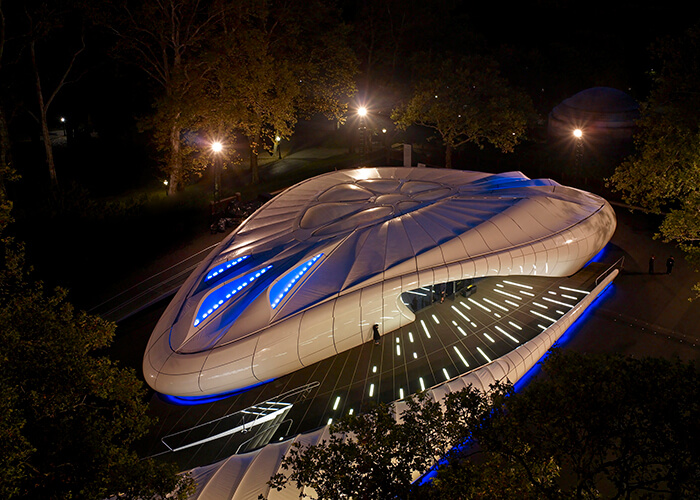 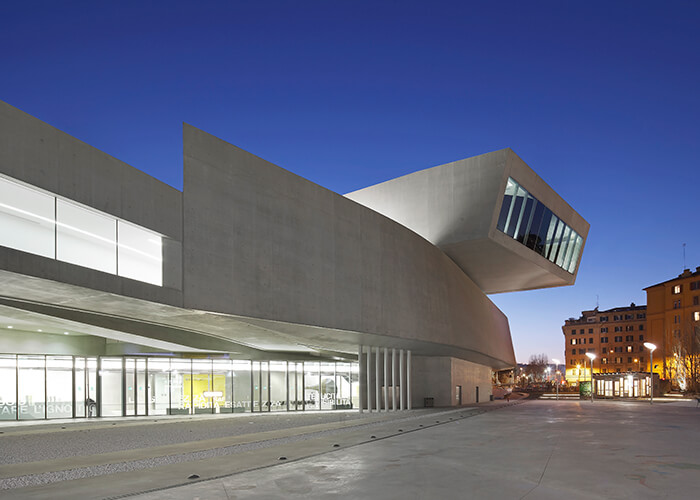 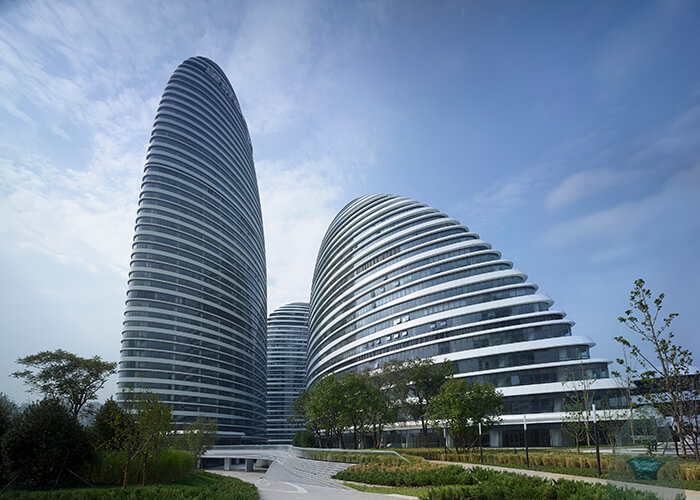 Robert Stern, founding partner of the New York–based architecture firm Robert A.M. Stern Architects, shares the optimism of this belief. Stern met Hadid as a “brilliant, subdued” student at an AA dinner; in 2002, much later after her teaching at Columbia, he appointed her as as a visiting professor of design at Yale School of Architecture, where he was dean at the time.

Stern acknowledges the wild divergence of their architectural philosophies: His approach is rooted in responsiveness to context; her fascination was the design of spectacular objects that made their own context. “She was left of left, and I was right of right, but that’s okay,” he says. “As I often say, ‘The house of architecture has many rooms.’”

Hadid and Stern often met at the Midpoint Istanbul Fine Dining restaurant in New Haven, CT, where Hadid cut a figure in lavish dresses by Issey Miyake and charmed students and faculty with her wit and sensibilities. “She was a diva, and we referred to her as a diva,” Stern says. “Very few architects are actually fascinating. I am. Philip Johnson was. Frank Gehry is, in a quiet, aw-shucks kind of way. A lot of architects are rather boring.”

Hadid was far from boring. The arc of her career, Stern says, led to incredible projects in cities such as New York, including a curving glass and metal residential tower at 520 W. 28th St. overlooking the High Line. From skyscrapers to concert halls, her daring, tectonic structures expanded the possibilities of what could be realized.

“She just played the game the way the star men designers played the game,” Bernstein says. “She had incredibly strong views of what she thought was right and wrong. She got her stuff built. She built an incredibly powerful practice to back up what her formal interests were. She did buildings and products. She wrote a lot. She taught a lot. She lectured a lot. She practiced architecture as well, if not better, than anybody else.”

This article has been updated. It was originally published in October 2018.