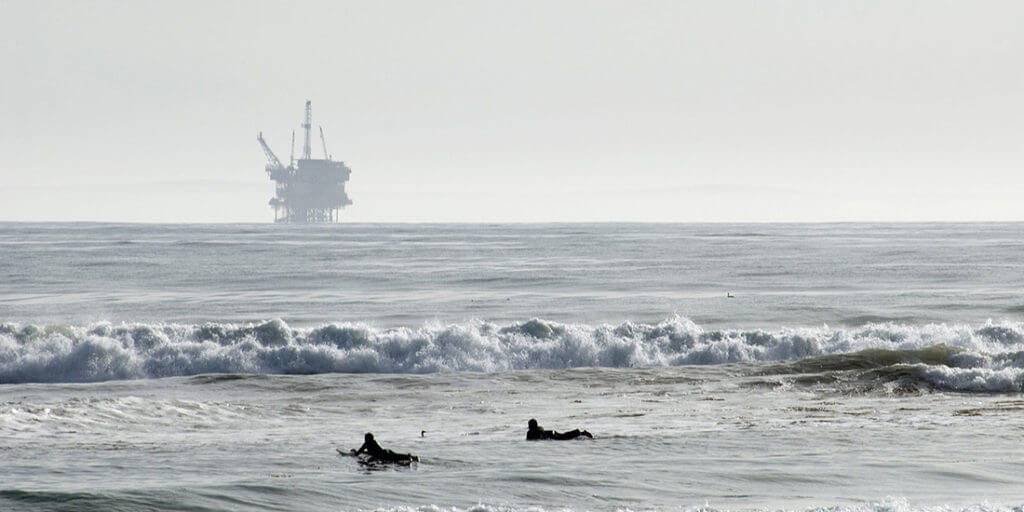 In this first episode, “Crude Habitat,” Mars talks about the 1969 oil spill from a rig off the coast of Santa Barbara, California, which catalyzed an environmental movement and some important legislation (for example, the Clean Water Act of 1972). The oil platforms built and assembled in the ocean in the ’50s and ’60s have been controversial, and environmental groups such as Get Oil Out (GOO) have been keyed up to remove them.

But then something strange happened. Marine Science Institute biologist Milton Love rented a small submarine and discovered that marine life—sea stars, mussels, sponges, crabs, and fish—had set up camp on the oil rigs because the structures provided a suitable habitat and protection, like artificial reefs. The oil platforms have even helped endangered species rebuild. But the debate continues between lawmakers and environmentalists about what should happen to decommissioned oil rigs.