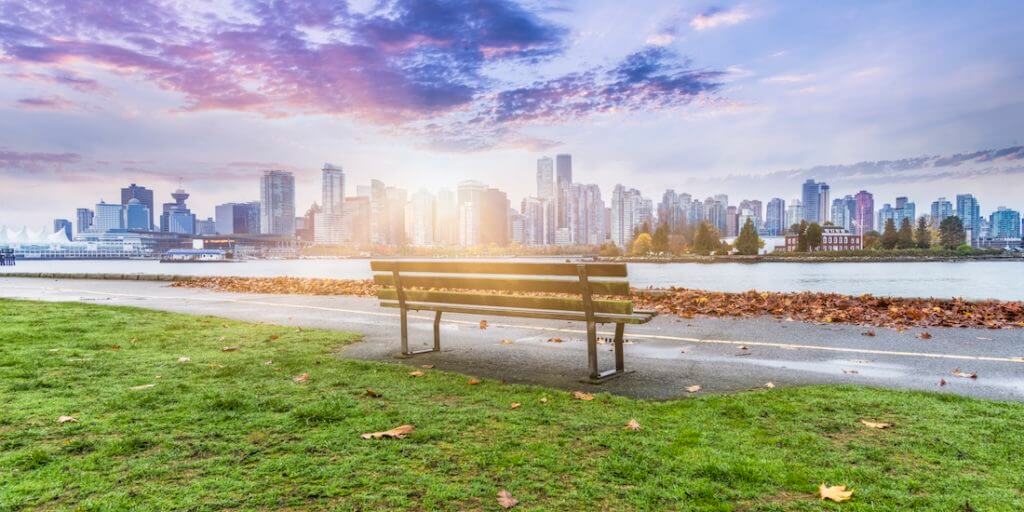 Modern cities are built atop the designs of decades—or even centuries—past, long before the current dilemmas of rapid population growth, chronic traffic congestion, and climate change had ever been considered. Most city planning is also absent the universal design principles that take into greater account the needs of women, ethnic minorities, and elderly or disabled citizenry.

Take, for example, Houston, a city that experienced devastating flooding when Hurricane Harvey hit in 2017. Much of the city’s infrastructure predated modern capabilities, and the result was a stark reminder that most cities aren’t prepared to face the severe weather events happening more frequently with climate change. That was especially true for Houston’s most vulnerable communities, which disproportionately faced higher flood risk.

Where these old city plans and mind-sets meet harsh new realities is where Women4Climate comes in. Women4Climate is a female-led initiative born out of C40, a coalition of 96 global cities working together to share knowledge and technology to drive measurable, sustainable action on climate change.

C40, and groups like it, are key to furthering the efforts of the 2015 Paris Climate Agreement, which was signed by 196 countries or state parties. (The US withdrew in 2017.) The agreement’s long-term goal is to keep the global temperature increase to 1.5 degrees Celsius. Its short-term goals include helping cities prepare for changing weather and growing climate demands.

“Cities are facing incredible threats due to climate change,” says Silvia Marcon, head of the Chair’s Office for C40 Cities. “Flooding is one of them; fire is another. These extreme climate events are more frequent every year. Seventy percent of C40 cities have already experienced these extreme effects of climate change, so adaptation in the future of climate plans for our cities is extremely important.”

Paris Mayor Anne Hidalgo became the chair of C40 in 2016 and quickly founded the C40 Women4Climate initiative. Through its annual conference, a global mentorship program, and a technology-innovation challenge supported by Autodesk, Women4Climate hopes to inspire the next generation of female climate leaders to become the problem solvers and innovators vitally needed in this young century.

“Mayor Hidalgo believes the 21st century is the century of women,” Marcon says. “We have seen so many progressions on obtaining rights and equal opportunities. The results are a connection within sustainability and a new world that we want to build together. There is no opposition to the action that all the male mayors are taking at the local level, but we see that there is this future that we need to build differently.”

Marcon says the vision of Women4Climate considers the world’s changing needs from the female perspective, encouraging interruption so that women can overcome obstacles and shape a better future. “We think there will be no climate justice and no change in society if we cannot also include the whole society,” she says. “Women account for more than half of the world population, and we still encounter so many obstacles to sit at the decision-making table. We think that we cannot claim for climate justice without claiming for equity justice and equity at all levels. The two need to go together.”

The organization’s mentoring programs connect young female leaders with projects already in progress with mentors with the relevant experience. “We want to look at how we can help them to achieve their top potential and how we can accelerate them, how we can help them overcome all the obstacles that women encounter trying to get some space in this man’s world and guide them to help make their projects visible,” Marcon says.

The 10-month mentorship experience now operates within six programs in six cities, but Women4Climate plans to add more cities and mentor opportunities in 2019 and 2020.

“It’s superinteresting how these young women make progress in 10 months and how the confidence in themselves develops, how their communication skills increase, how they are really accelerating their opportunities, and how they are making the project real so fast,” Marcon says.

The second pillar, research, emphasizes using scientific evidence and case studies to show the impact of climate change and the need for growth and development to ensure that cities’ climate plans will include a gender perspective.

On September 12, 2018, as part of the Global Climate Action Summit in San Francisco, C40 hosted Cities4Climate: The Future Is Us, a half-day event bringing together mayors, innovators, and technology leaders. Lynelle Cameron, vice president of Sustainability at Autodesk and CEO of Autodesk Foundation, moderated the Spotlight on Women4Climate panel to highlight the critical leadership of women in accelerating bold climate action.

At the event, the city of San Francisco revealed the first case study in the framework of the C40 Women4Climate research, which explores how climate action itself must be rethought to account for gender and wider issues of inclusivity. This case study on women and cycling in San Francisco is one of six case studies that examines how cities can adopt gender-inclusive climate action in policy and practice.

At a prior Cities4Climate workshop, leaders focused on the commitment that the cities at the summit will make to create a shared plan for female-focused innovation in cities, highlighting Women4Climate’s third pillar of technology to bolster cities’ resilience. Houston, Marcon points out, is the perfect example of why cities should look at solutions to become more resilient for the future.

“Resiliency means that the city can face all the challenges and adapt itself,” she says. “Adaptation for the future of climate plans for our cities is extremely important, and technology, simulation, and the other work of planning are also extremely important to simulate what an extreme event could look like—and then to plan for the most urgent actions.”

To reinforce its third pillar of climate-change innovation, technology, as a vital part of cities’ preparation for the future, Women4Climate has issued a tech challenge to innovative women.

As part of its Global Climate Action Summit event, C40 launched the Women4Climate Tech Challenge, an international contest open to any woman carrying out an innovative technology solution focused on climate change. The key goal of the Tech Challenge is to advance new solutions, support engagement of female innovators in the climate sector, and provide experimentation and implementation opportunities in select C40 cities.

“Sometimes it’s difficult for startups or innovators to get into contact with cities to try to experiment their innovations,” Marcon says. “So we think this can be our role: connecting all these actors, mayors, and cities that want to tackle climate change with outstanding women working on projects that can help develop ambitious climate action in cities.”

The goal, Marcon says, is to help innovators develop their projects, which can then scale up to help cities worldwide that need solutions for climate change.

“Cities, especially megacities, are taking charge at the global level,” Marcon says. “Mayor Hidalgo uses the very French expression ‘being agile.’ Cities and businesses are agile actors. They can move faster than a state and should move faster because they are in contact every day with their citizens. They cannot wait for years; they are facing the threat every day.”