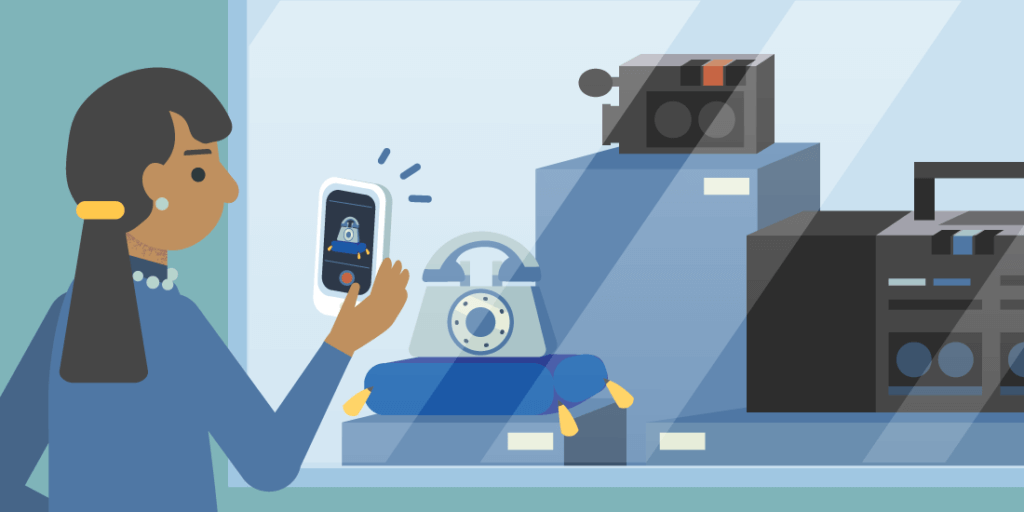 In September 2019, author Jonathan Franzen drew Twitter ire from climate scientists and environmental activists with a provocative essay in The New Yorker that did not mince words: “Our resources aren’t infinite,” Franzen writes. “Even if we invest much of them in a longest-shot gamble, reducing carbon emissions in the hope that it will save us, it’s unwise to invest all of them. All-out war on climate change made sense only as long as it was winnable.”

But Andrew McAfee, codirector of the MIT Initiative on the Digital Economy and a principal research scientist at the MIT Sloan School of Management, is among the scientists who disagree. He posits there is at least one thing everyone can worry less about: running out of the planet’s natural resources.

In his new book, More From Less: The Surprising Story of How We Learned to Prosper Using Fewer Resources—and What Happens Next, McAfee describes a counterintuitive trend. Since 1970, roughly coinciding with the inaugural Earth Day, American gross domestic product has nearly quadrupled, but raw material use eventually started to decline—not just per capita, but in aggregate. While the US economy continues to grow apace, the country now uses less copper, less nickel, less fertilizer, less water for irrigation, less timber, less of just about everything (plastic being a notable exception). 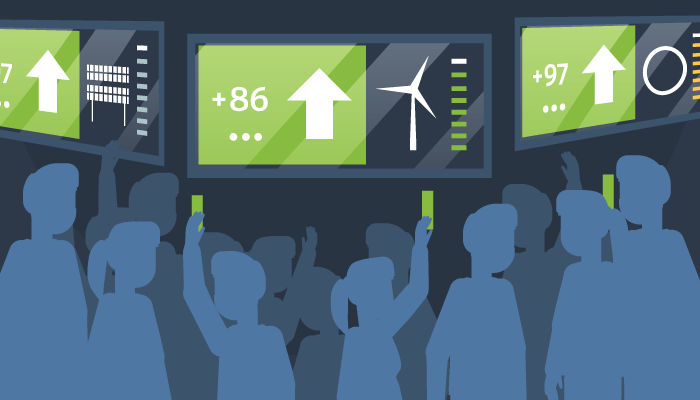 McAfee, a self-described eco-modernist, is unapologetic in defending the virtues of digital technology and capitalism. He says that protecting the planet will require four things: capitalism, technological progress, public awareness, and responsive government. At a minimum, a fossil-fuel cap-and-trade system or carbon tax of the sort Noble Prize–winning economist Bill Nordhaus has advocated for is vital to fight climate change.

But the downward trend in resource use is not just a statistical aberration, according to McAfee—it marks a fundamental paradigm shift in which economic growth has been decoupled from resource use. “Since the dawn of the steam engine, right up until the late 20th century, we got more from more,” McAfee says. “We grew our economies; we improved our affluence and our prosperity around the world, but we took more from the earth year after year to make that happen. You could look at these exponential curves of both economic growth and resource use and say, ‘Wait a minute, these things can’t continue forever.’ And the conclusion was, we have to sacrifice economic growth.”

McAfee says that the conclusion was wrong because it failed to account for dematerialization: in short, that humans use fewer raw materials to make things. “To oversimplify a bit, we invented the computer,” he says. “Hardware, software, sensors, and this digital toolkit in aggregate lets us swap out atoms for data. And that lets us start to get more from less in obvious ways, and in subtle ways, across the economy.”

More specifically, dematerialization happened in two ways. First, technology let people economize on resource use over and over again. “For example, the aluminum can that we drink our beer and soda out of weighs less than 20% of the first generation of aluminum cans,” McAfee says. (Data show aluminum soda cans have decreased in weight from more than 80 grams in 1959, when they were introduced, to about 13 grams in 2011.) 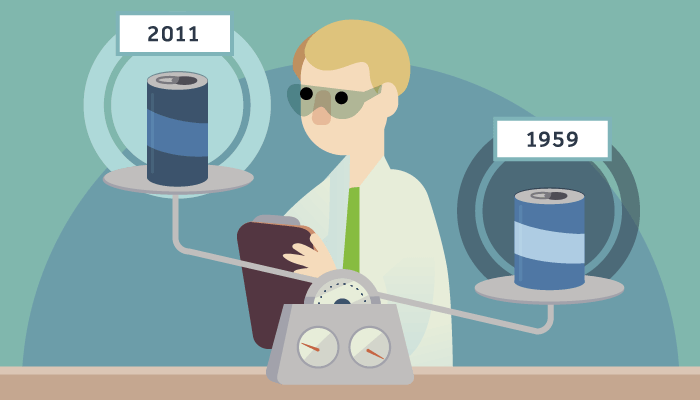 Second, and more curiously, digitization consolidated and replicated the features of earlier products in smaller, more resource-efficient devices. Holding up a 1991 Radio Shack circular at a 2018 TEDxCambridge Talk, McAfee pointed out that “13 of 15 devices”—including a PC, portable CD player, camcorder, and answering machine—“have vanished into the smartphone.”

Economic theory would suggest that as resource availability declines, prices increase—but that hasn’t been the case. “One of the craziest things, and I’m still blown away by this, is the affordability of almost any material resource we human beings need—whether that’s food or timber or wool or fossil fuels or minerals or metals—has improved since 1980, even as there are more people and economies grow,” McAfee says. “Worrying about scarcity, worrying about running out, is a deeply misplaced worry.”

Carbon emissions, however, are another matter. The US Energy Information Administration reports that carbon emissions are projected to grow 40% by 2040 from a 2010 baseline. In developing countries such as China and India, greenhouse-gas emissions are increasing much faster to meet economic demands. This comes at a time when the UN’s Intergovernmental Panel on Climate Change found that the world must reduce net carbon-dioxide emissions by nearly 50% by 2030 and eliminate them by 2050 to preserve much of the planet’s livability.

Meanwhile, the global population is projected to reach nearly 10 billion by 2050. More people amount to more phones, cars, refrigerators, and housing. According to the research firm Statista, the construction industry will need to build an average of 13,000 buildings in major cities every day through the year 2050. And that’s only a fraction of the trillions of dollars the world is projected to invest in building new infrastructure. All that could spell more fossil-fuel emissions and more embodied carbon. 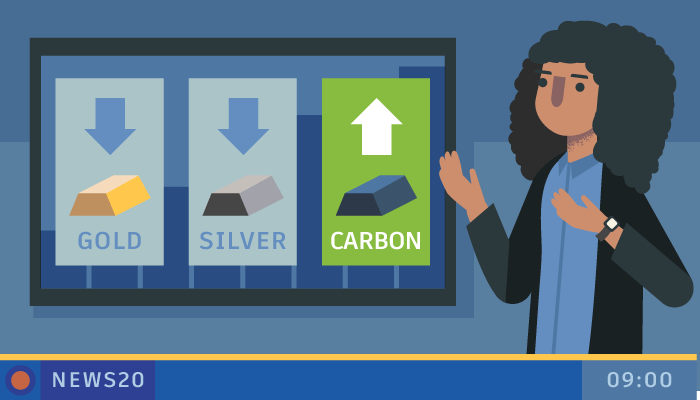 But McAfee, an eternal optimist, says that for too long, humans have persisted under a false dichotomy. What people believed to be a zero-sum game, either slowing down economic growth and leaving a sizable portion of the world hungry and impoverished or imperiling the health of the planet, is a more complicated affair. Combatting climate change will require deployment of everything in the technological arsenal—nuclear power and lightweight manufacturing, net-zero-energy building models, CAD/CAM software that helps design more efficient and less wasteful products of all types, smart infrastructure development—but it’s a contest human ingenuity can win if international policy makers can summon the political will to raise the price of carbon.

“I look back at how we reduced chlorofluorocarbons [CFCs] and the hole in the ozone layer, and it reminds me a lot of greenhouse gases in some ways,” McAfee says. “The harm was abstract; it was distant; it was not immediate. But we listened to the research, we listened to the experts, and we took action to limit CFCs and other gases that contributed to the hole in the ozone layer. Now, the reason that was a much easier problem to solve is there were a relatively small number of chemicals that came from a relatively small number of companies and industries, and we were able to overcome their resistance.

“The problem with greenhouse gases and carbon, specifically, is that they are generated by almost everything we human beings do,” McAfee continues. “And we need to build public pressure for bottom-up activism and leaders who actually show up and are willing to do these difficult things. I’m not pretending that’s easy at all, but that’s the way forward.”