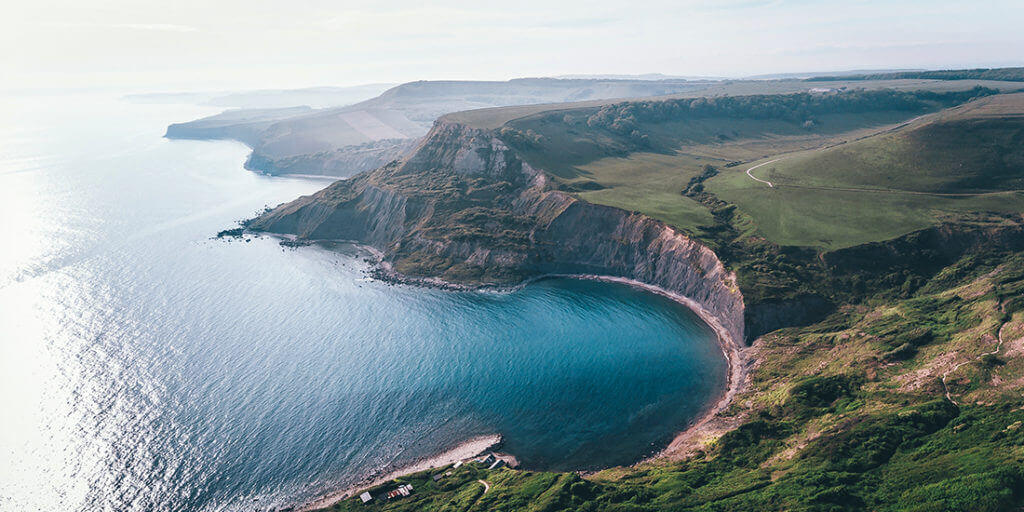 When people think of 1969, it’s invariably about the political and cultural unrest of the time—Martin Luther King Jr. and Robert Kennedy had been assassinated the year before, the war in Vietnam had become an undeniable quagmire, and the counterculture had begun to fray and turn on itself.

Against this backdrop came a slew of environmental disasters: an offshore oil platform blew, leaking 3 million gallons of oil onto the beaches of Santa Barbara, California; Ohio’s Cuyahoga River caught fire (and not for the first time—the heavily polluted waterway had gone up in flames about a dozen times before); and air pollution choked the country’s cities and suburbs. A fed-up nation, led by peace activist John McConnell and Senator Gaylord Nelson, created Earth Day, a call to protect the planet’s environment.

Now, for Earth Day 2018—48 years after the first Earth Day on April 22, 1970—its message is as relevant as ever. And architecture and construction professionals have more tools than ever to design and build for a greener future and greater responsibility.

Green buildings have become considerably more sophisticated in recent years, as have the ways they are designed. Instead of simply incorporating recycled materials into plans, architects can now use advanced energy-analysis tools to get a holistic view of a project’s environmental impact. According to Justin Dowhower, AIA, LEED AP, WELL AP, and an associate with Corgan: “Successful firms are making it part of the design process. They’re not calling it anything different. It’s just a best practice and good design.”

Prefabrication and workflows streamlined by BIM are just two innovative methods reducing construction’s carbon footprint and gaining real traction in the industry. And with clients realizing the economic benefits of green construction—such as increased property values—these trends will only accelerate during the next decade.

3. With Circular Design for Material Reuse, What Goes Around Comes Around

With human activity now outstripping the planet’s ability to regenerate resources, the concept of circular design—planning a structure with disassembly and reuse in mind—will become an absolute necessity. European construction group Royal BAM in the UK is even developing an online marketplace to facilitate resale. What’s better is that designing for reuse could spur economic growth; by some estimates, as much as 4 percent in the next decade.

4. Making a Sustainable City Within a Skyscraper Through BIM and Prefab Construction

From Dubai to Tianjin, China, cities worldwide have been building supertall skyscrapers to help meet the needs of expanding populations and do so with sustainability in mind. To optimize design and improve safety, Tianjin Chow Tai Fook Financial Center was planned using virtual-reality visualizations, wiring robots, and drone capture. By using BIM and prefab construction, designers and builders are lowering the carbon footprint of these structures and helping cities meet environmental goals.

5. How to Build a Better Hurricane-Proof House as Storm Severity Worsens

Climate-change-fueled hurricanes pose a very real threat to the millions of Americans who live in coastal communities ranging from the Carolinas to Texas, as the Houston and Puerto Rico disasters showed in 2017. As those communities begin to rebuild, questions have arisen: Should replacement structures be designed to withstand extreme weather events and at what cost? Disaster-resistant materials and methods may prove to be a great investment as extreme weather events likely increase.

One person’s trash is another’s treasure: plastic bags and bottles, magazines, and upcycled corrugated cardboard are just some of the materials being used to build walls, furniture, and more. Upcycling is a craft-fair staple, but as Zach Mortice writes, “It pays to step out of the design gallery and into the laboratory, where architects are inventing a new breed of modular building materials.” Load-bearing walls constructed from old People magazines might still be an academic exercise, but the concept of diverting trash into building materials is here to stay.