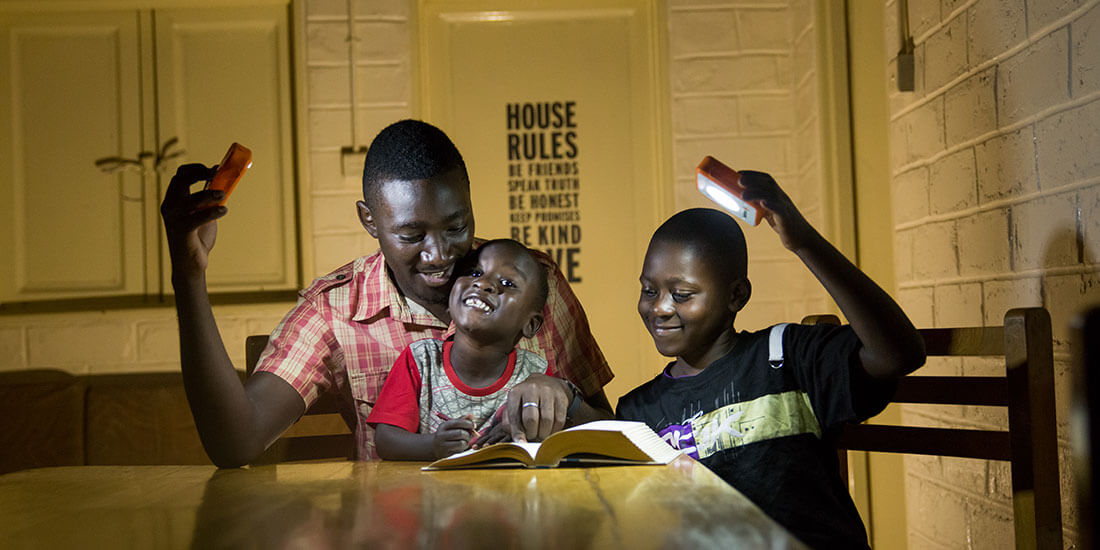 If you’re a fan of the popular “99% Invisible” podcast and the kinds of stories published on Redshift, then you’re in the right place. Autodesk and Redshift partnered with “99% Invisible” host Roman Mars and his crew for six podcasts tied to the show’s mission of uncovering the fascinating—yet inconspicuous—ways that architecture and design shape the planet.

The sixth and final episode of the series highlights the work that Dr. Merlin Tuttle and others have done in Austin, TX, and around the world to change popular perception of bats. Bats, of course, are nocturnal and thrive in darkness. People, however, need light, and 850 million people in the world are extremely energy poor: They have no form of electricity. They must burn wood to cook and burn kerosene for light, all inside homes with little to no natural ventilation. This profusion of indoor fuel burning, says SolarBuddy CEO Simon Doble, leads to 2.6 million children dying each year simply from breathing the air in their homes.

But Doble is doing something about it: His charity, SolarBuddy, focuses on providing children with solar lights so they don’t have to study by kerosene in the evenings. SolarBuddy also makes a JuniorBuddy personal solar light, with phone-charging functionality, for high school students. Thanks to these donated lights, children are able to study as much as 78% longer at night, Doble says. Check out the podcast’s Coda section (skip to minute 26:40) to learn more.