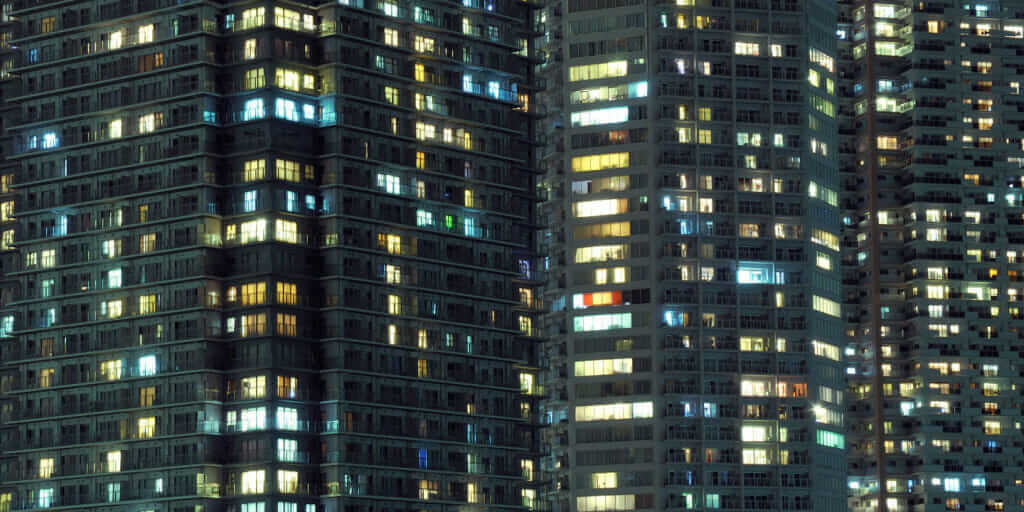 Data and technology have always fueled how we design and make things.

A stone strapped to wood eventually became a metal hammer. The step pyramid developed into the true pyramid. The drafting table gave way to the computer screen.

All these innovations share a common source: human insights and creativity. And all subsequent improvements came from that same place. Collect information, learn, design, build or manufacture, operate, repeat.

Of course, designing and making originates from what people want, imagine, or desire. Or simply what needs to improve. Humankind’s collective knowledge—learning lessons from mistakes, gathering input, innovating, educating, documenting—has driven and influenced every great accomplishment, whether an awe-inspiring building, a life-changing product, or a world-defining story.

For the most part, there is still a static result in the end though. Something is constructed, composed, or manufactured—and then it’s done. Improvement only comes in the next version.

But now, design is in a data and technology shift. Big Data is an absolutely unrivaled accumulation of human insights and so much more—all thanks to the sheer volume, variety, and velocity of collection. And, like it or not, Big Data completely rules the world now. The collective insights and data for designing and creating are not just jumping from our brains the way it’s always been. Now it’s the entire world and all of our “things,” from smartphones to traffic sensors on roads to Fitbits.

Can Big Data really be harnessed for better design and making things? And, on top of it all, will this huge amount of data enable a product or building to improve and update itself without designers starting from scratch? The short answer: Yes. It’s coming in the Era of Connection and the future of design. Here’s how.

Collecting Data Is Easy—Making Sense of It Is Another Story

If you think Big Data is, well, big now, then just wait. So much more is coming from sources like the Internet of Things and the growing network of connected sensors. Those sensors are for a myriad of uses, such as temperature, lighting, and movement, just to name a few. They have become incredibly inexpensive, and storing the resulting data in the cloud is also cheap—so Big Data becomes massively accessible, too.

Even so, our technology today is barely keeping pace with all the data that is being stored. Finding an insight—something really useful—amongst all the data points is akin to searching a beach with a metal detector. 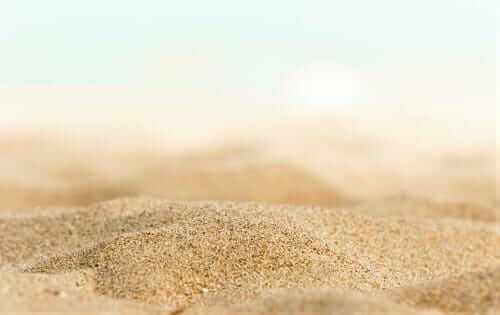 There are those who believe that if we can compile enough Big Data about the world, we can just cross-reference it and “find out” anything we need to know. We can just “look it up” in all this data that somehow catalogues all past experience in a giant index of “stuff.”

It’s not that easy though. As Nate Silver observes in The Signal and the Noise, correlation is not necessarily causation: “Just because two variables have a statistical relationship with each other does not mean that one is responsible for the other. For instance, ice cream sales and forest fires are correlated because both occur more often in the summer heat. But there is no causation; you don’t light a patch of the Montana brush on fire when you buy a pint of Haagen-Dazs.”

Designers and builders must understand what things mean and how to use all that data. They must analyze and create things in the context of the data and environment that, in turn, will create and feed back even further insights and data. That is what the Era of Connection is all about.

Okay, so the world will have all of this Big Data. Everywhere. How will it work exactly?

First, industries and organizations will all know about how things like buildings, highways, products, or games actually work in reality and in real time (as opposed to how they thought they might). At the same time, sensor systems can be aggregated to each other, connecting information and operation. Collecting actual information about performance creates baselines and understanding for subsequent designs or immediate updates.

The new Tesla Model S embodies the beginning of this idea. It includes sensors and a sonar system to recognize surroundings, along with incredible automation such as changing lanes if the driver turns on the signal and a space is free. Aside from the gee-whiz factor, Tesla is on the bleeding-edge of the self-improving product. Gone are the days of waiting years to improve your driving experience and buy a whole new model. Tesla keeps its cars Internet-connected, so software updates can download automatically. In turn, the autos feed data, including the sensor information, back to the company. The new model will also return more of the sensor data to deliver upcoming features to its Autopilot system, furthering the potential of autonomous driving.

So designing the sensor system and its feedback loop will be as important as the design of the physical object itself. Devices, machines, objects, you name it, are going to be listening to and chatting with each other, without any help or guidance from humans.

Take the new GE wind turbine as another great example of a product continually improving “without starting from scratch.” It collects wind data, which is then fed to a computer where an algorithm determines what it needs to do in order to improve performance. That’s not too new of a concept, but here’s where it gets interesting. The turbine also communicates it to all the other turbines to improve performance across the fleet.

As the performance-based Big Data begins to accumulate (and be stored, indexed, and accessible), design assertions can be connected to a promise of performance. So instead of, “This building should work this way,” it’s, “This building will work this way.” How teams organize to deliver projects—and pay for them—will change accordingly. “Pay for performance” might replace “pay for product” or “pay for service.”

This is an entire economy shift, and business-model disruption will be inherent. The Federal government, for example, is building some projects where the architects and builders are paid in part based on the energy savings the building actually provides, versus how much it might save as demonstrated by just the design.

As the world and even humans become increasingly digitized, it is only fitting that we tap into the vast digital brain to inform and improve every object. Nothing will ever replace human ingenuity and spark in the future of design. But Big Data will help—not hinder—increasing both the pragmatic and creative options for designing and making.