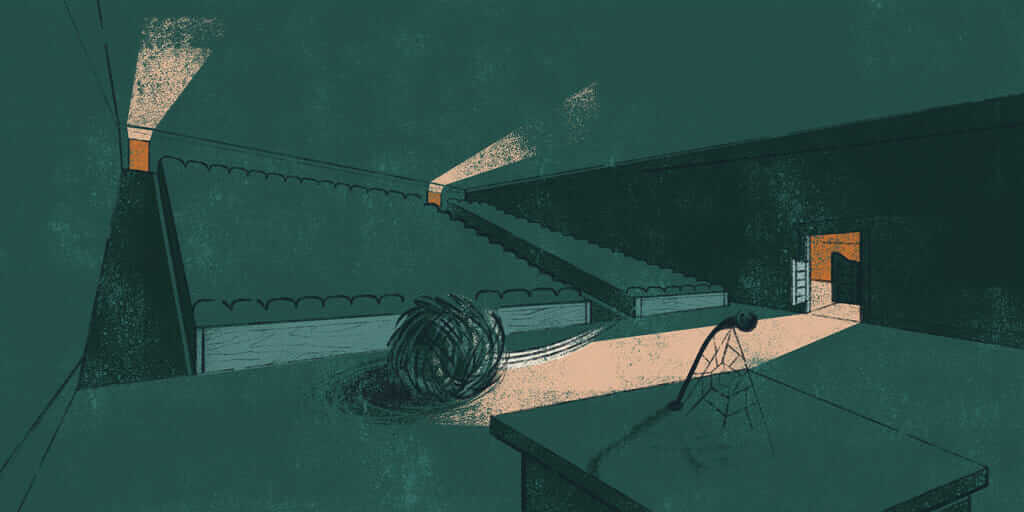 As the world becomes increasingly complex, the old Industrial Age approach to higher education—studies of siloed individual subjects such as math, language, and science—has to change.

One of the hallmarks well-regarded universities share is their history as longstanding institutions of education and tradition. But disruption of how people make (and how they learn to make) things is erupting everywhere. So in the future of learning, if universities don’t ride the waves of change, they (and their students) won’t be able to keep up with the evolution of industries and jobs—and more broadly, the demands of a complex, global society.

Re-inventing Higher Education in the Future of Learning

Higher education must adapt to the 21st century—in learning, in culture, and in developing future leaders. And it won’t look anything like the current college experience.

First a bit of background: The university system as it is known today was founded in the late 19th and early 20th centuries. Prior to that, there were no degrees per se, no recommended course lists or credits. The development of grading systems first started then, as well as multiple choice and standardized testing. Knowledge compartmentalization—or nonporous siloes—began, dividing subjects into disciplines and departments.

The timing of these developments is important. It all began during the Industrial Revolution, and an “industrial” approach to education was born. It made sense as it fit the culture and the time. But that era has come and gone, and yet the approach to education is still the same in many ways. 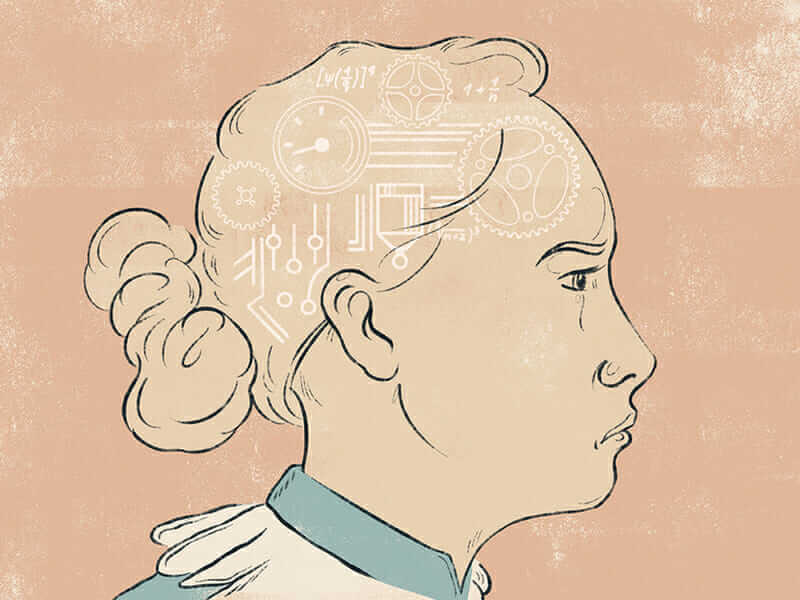 Now the world is global, multidisciplinary, massively networked, and hypercomplex. Many industries and individualized career roles are facing major uphill battles. Take architecture as one example: The role of architect has dramatically evolved in recent years, from a designer who creates plans to one who, for example, thinks about the complex issues of sustainability and how “smart” buildings will be used and managed as they evolve over time. How do you teach all of that with just one traditional architecture degree? That’s the rub.

So what’s in store for the future of learning and education and creating a new system to meet today’s needs? Here are four ways it’s changing, and how universities will soon adapt to meet the changing times.

That’s right: The days of showing up to an hour-long lecture at 8 a.m. will slowly diminish. Traditional teaching pedagogies are ripe for disruption, and it’s starting with the new idea of “flipped classrooms.”

Instead of a professor standing in front of a classroom, students go to class for individual mentoring, coaching, and synthesizing. The “information download” of a lecture is delivered via video and virtual networks. Students come to class prepared with the information and will dig deeper with a teacher and their fellow students in person. At the same time, more than just flipped classrooms are needed—whole universities should be flipped for the purpose of building community and growing experience.

Like the trend for flipped classrooms, there’s also the growing desire for making-based pedagogies. This is all about teaching students to learn by making things, and the rapid adoption of this approach is huge. From universities to libraries, there is a wave across the United States to incorporate maker spaces with 3D printers, CNC machines, and the like. That’s because hands-on making is a great way to help students absorb knowledge quickly. 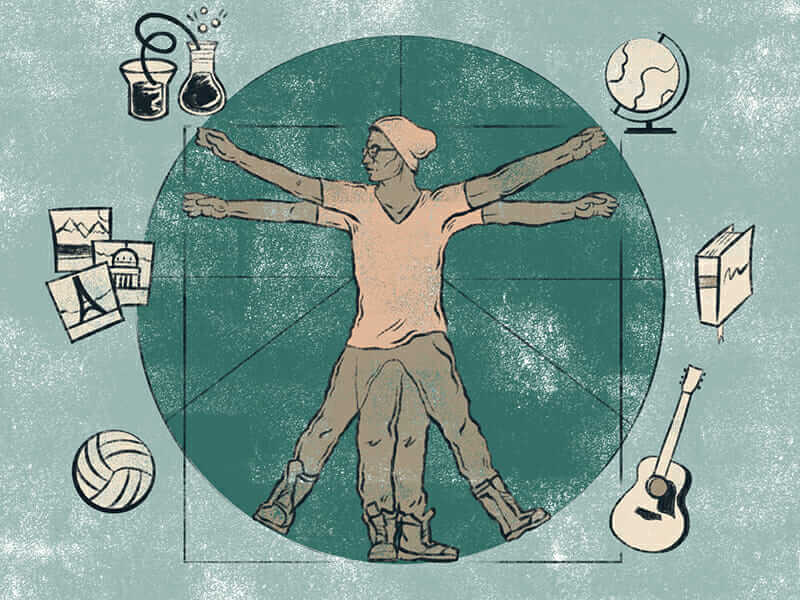 2. Not Just a Degree: Microcredentialing

The boundaries of having just “one” role in a career is eroding: Skills and knowledge across disciplines is becoming more evident and necessary.

The way things are designed and made is converging across industries. Construction companies are operating more like manufacturers by prefabricating and assembling things like apartment units, exterior walls, and ductwork. Meanwhile, there are architects who also design furniture, boats, and cars.

Unbundling of degrees is gaining traction as an approach to actually get multidisciplinary education into practice. Instead of requisites toward one certain BA, BS, or MBA degree, there’s “microcredentialing” and earning individual badges for microdegrees as you learn. At the end, all of the microcredentials and microdegrees might add up to a BA, but you would clearly see on the transcript everything that was achieved—problem-solving abilities in practice across fields, critical thinking, software competency, and more.

3. It’s the Student Experience That Counts

Going off-campus has never meant more to the student’s experience than it does now. And it’s not just a study-abroad program anymore. Universities must adapt to the idea of expanding learning opportunities outside of campuses—to local businesses, major corporations, nonprofits, and other institutions.

For years, the burden of finding and landing summer internships has been on the students. Instead, internships need to coincide with learning year-round. And because interns are often a source of new hires, continuing relationships with high performers past the summer term allows a company to further consider and train them. Interns could even rotate throughout various departments to broaden their scope and help them find the best fit.

The grading system started around 150 years ago, and it requires more than evolution; it needs a revolution. How do you quiz a business student interning with a company as part of their real-world application of materials in a flipped classroom? How do you take all of those multichannels that students are confronted with and bring them together into a graded experience? Right now, you can’t.

Integration of education is the key because learning happens everywhere—in the classroom, in outside experiences, and online. It’s not about the knowledge channels; it’s about the connections between them. So each university must bring that integration to bear on the needs of its students. 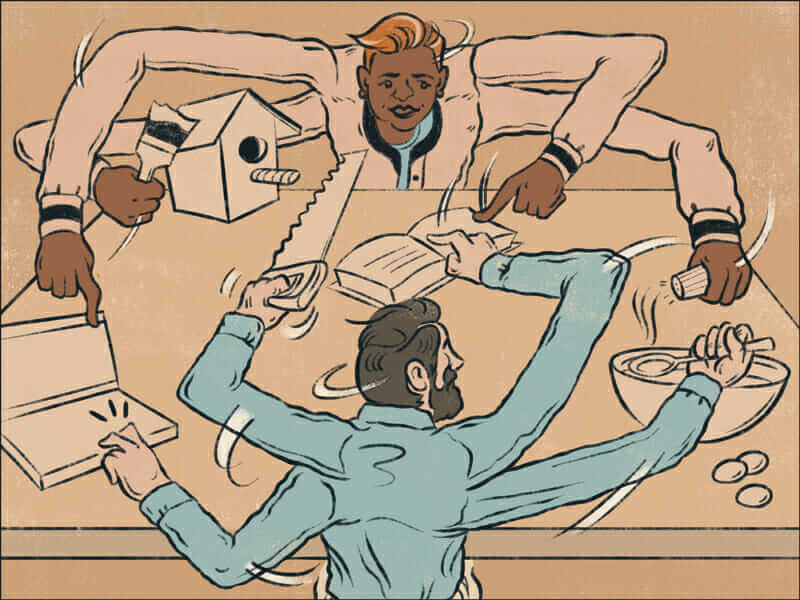 One way that colleges are trying to work through integration now is through a relatively new tactic called e-portfolios. Students keep these e-portfolios from their first classes all the way through to graduation. It collects all their learning in a central database that is evaluated every year by a group of faculty members.

So it’s not just grades anymore. Learning communities are important. And it’s important for students to learn the tools in school they’ll need on the job.

In the next 10 years, the shape of universities will change dramatically; it’s necessary and inevitable in the future of learning. Students are entering hallowed halls with very different viewpoints on learning, having grown up with the Internet and social networks. It’s expected that they will learn virtually and collaboratively—anytime and anywhere. Now universities must rise to the occasion of education leadership, and forge the new path of teaching and delivering leaders for the 21st century.