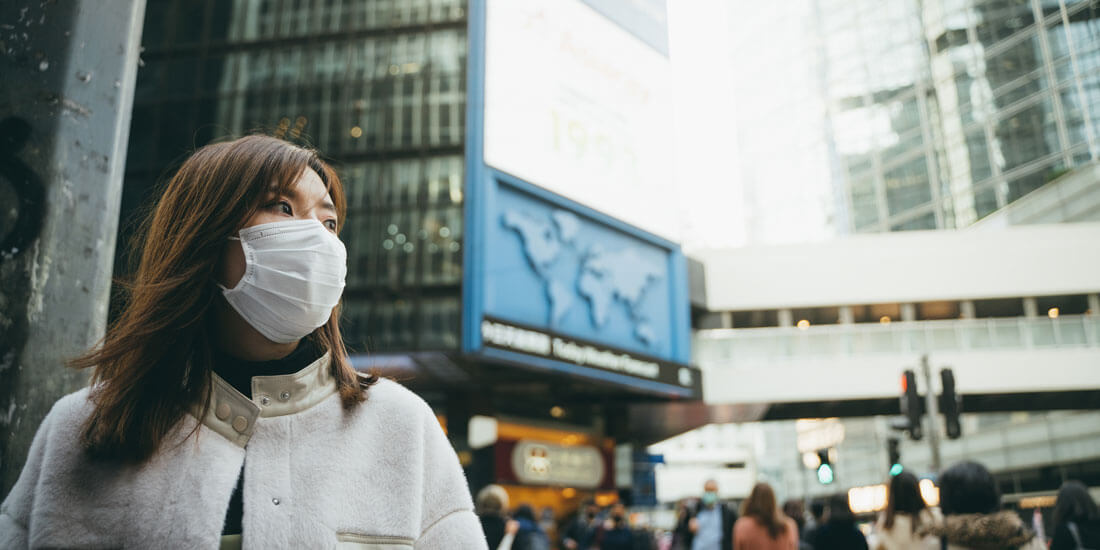 The fourth episode in this partnership series explores the history of face masks, going back to the Great Manchurian Plague of 1910. A young Chinese-Malaysian doctor by the name of Wu Lien-teh—who once studied abroad in Germany, France, and the UK—deduced that the plague was spread through droplets in the air and quickly recommended all medical staff and the general public wear face masks globally. But his pleas were met with disdain. One French doctor, who openly antagonized Lien-teh and refused to wear a mask, died of the plague.

During the 1918 influenza epidemic, people again wore face masks, but while the practice endured in China due to continued outbreaks, it was largely forgotten in the United States and other countries. According to UK-based medical anthropologist Christos Lynteris, masks were seen in the West as racialized and associated with China, which led to xenophobic behavior.

COVID-19 has since put mask-wearing doubts aside, as people around the world are not just encouraged but—in some cases—required to protect themselves and others by wearing personal protective equipment (PPE).

Also in the podcast, Mars interviews three manufacturing companies that have pivoted their work to meet to the unprecedented need for PPE during the crisis: Watertower Robotics (a resident at the Autodesk Technology Center in Boston working on The Ventilator Project), Industrial Sewing and Innovation Center (ISAIC, an Autodesk Foundation grantee working on isolation gowns for particulate protection), and Sound Devices (an audio-interface company now making face shields). Listen to the podcast below to learn more.