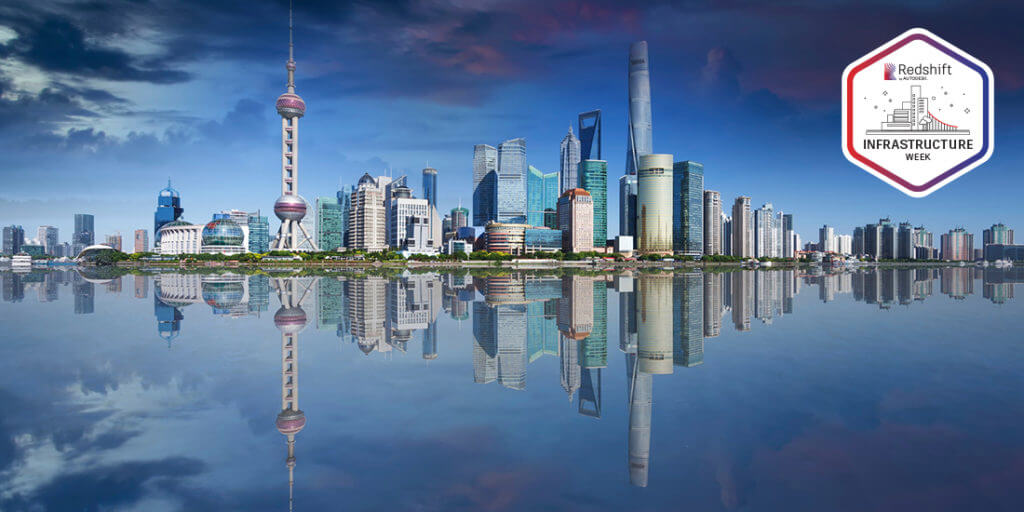 As the world nears the end of the second decade of the 21st century, the tandem trends of expanding populations and aging infrastructure pose an extremely challenging problem for local and national governments—one made no easier by funding shortfalls fueled by political gridlock.

These factors have compelled agencies to explore infrastructure innovations ranging from testing projects with virtual reality (VR) to finding new sources of funding. Here are six stories that provide a glimpse into ways creative minds are tackling these seemingly intractable issues.

Not all VR gaming experiences have to be about being scared out of your wits when a pack of zombies gets too close for comfort. As architecture, engineering, and design consultancy Norconsult proved when it used 3D modeling and VR gamification on a railway tunnel project in Bergen, Norway, the technology can be used to solve real-world infrastructure problems. Hired to troubleshoot the signaling in the new tunnel being bored into Mount Ulriken, Norconsult discovered that combining BIM with 3ds Max and ReCap enabled train engineers to test the system before construction began, preventing costly project delays. Read the article.

Despite a federal infrastructure plan being on indefinite hold due to political dysfunction in Washington, DC, states such as New York continue to find creative ways to rebuild crumbling bridges and roads. From entering into complex public-private partnerships to update LaGuardia Airport (which former Vice President Joe Biden once described as a something out of a “third-world country”) to using cost-saving design-build processes for replacing the Tappan Zee Bridge in Westchester County as well as repairing the Brooklyn-Queens Expressway, New York keeps making progress in helping its citizens get around. Read the article.

Lynn Broaddus, nonresident senior fellow at the Brookings Institution think tank, sees an opportunity for the United States to address its failing water treatment and sanitation systems, one that goes beyond replacing existing pipes and then facing the same financial strains just a few decades down the road. The $655 billion in costs just to repair existing systems puts tremendous financial strain on local and state agencies, and in cases like Flint, MI, citizens are being exposed to harmful contaminants such as lead. So, what to do? Broaddus argues that agencies such as the East Bay Municipal Utility District in Oakland, CA, and other forward-thinking entities have begun to chart a way forward: one in which they become net energy producers and a boon to local environments while providing clean, drinkable water—something Americans once took for granted. Read the article.

4. How US Cities Can Finance Resilient and Equitable Infrastructure

As part of the City Accelerator initiative, a quartet of American cities (San Francisco, Pittsburgh, Washington, DC, and St. Paul) have been investigating innovative ways to finance critical infrastructure projects while ensuring that underserved communities see real-life improvements to quality of life. Whether it’s taxing landowners who benefit from upgrades to transferring risks to the private sector, the City Accelerator suggests that state and local governments take control of their futures until the federal government can provide adequate funding—whenever that might be. Read the article.

It’s no secret that millennials prefer urban living to the suburbs favored by baby boomers, and a key attraction for them is access to reliable transportation. In an effort to address the growing need for transportation upgrades, the Smart Cities Collaborative (organized by Transportation for America) has been exploring pilot projects such as smart streetlights, adaptive traffic lights, and shared-ride programs that could alleviate congestion in cities both large and small. At the heart of it all lies the use of technology pre- and post-construction to evaluate and simulate projects to accurately gauge whether they’re actually benefitting all users of the roads. Read the article.

6. To Save Our Infrastructure, Make Every Road a Toll Road

Those bone-jarring potholes you hit on the way to work every morning? If it seems there are more than ever, you’re right—and as Nick Stockton of Wired points out, part of the problem stems from the fact that the federal gas tax hasn’t been raised since President Bill Clinton’s first year in office, in 1993. Simply put, people aren’t paying for the real effects of driving—road maintenance, environmental damage, and health issues caused by emissions. But what if drivers paid a Vehicle Miles Traveled tax—say, 1.5 cents per mile, like in Oregon’s pilot program? Although some drivers might balk at having a GPS system tracking their miles for tax purposes, a national program might help pay for the costs up front rather than down the proverbial road. Read the article.