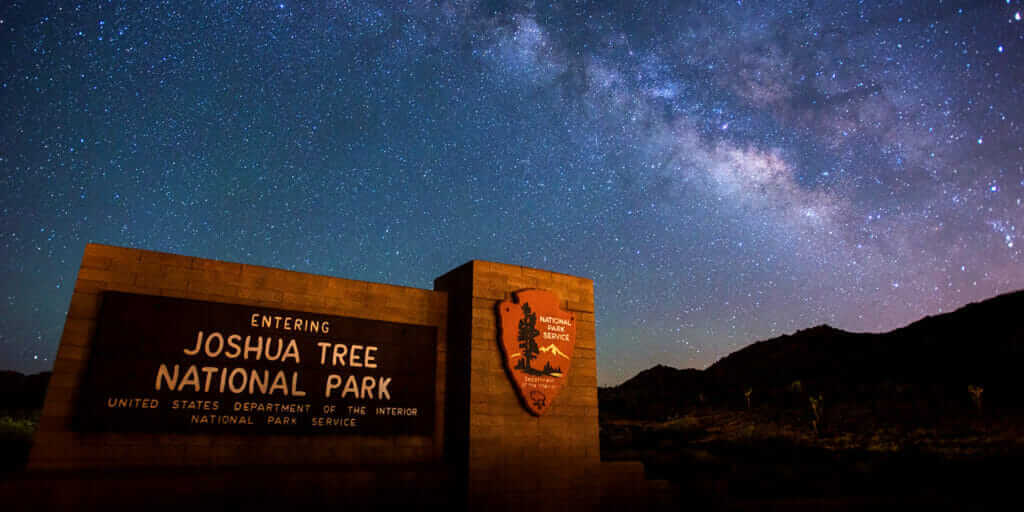 While humans are winding down their days and heading off to sleep, a whole other natural world is just waking up. Well over half of the world’s animals are nocturnal (meaning most active at night) or crepuscular (active at dawn or dusk).

Light pollution has long been a human concern because it impacts the ability to see and navigate by the night sky. And like bright televisions and devices, it disrupts circadian rhythms. The architecture and building professions have long acknowledged that excess lighting is inefficient and unhealthy. In response, daylighting and task lighting—also key elements of sustainable design—are becoming more widespread.

In recent years, however, scientists and lighting experts have broadened the discussion by examining how artificial lighting affects ecosystems and wildlife—and how the building industry could specify light-pollution solutions that are better for people and the surrounding world.

“When we talk about ecological light pollution, we talk about the health of ecosystems, and no matter who we are or where we live, we live as part of one,” writes Paul Bogard, a James Madison University professor, in his book The End of Night: Searching for Natural Darkness in an Age of Artificial Light. “Our ecological knowledge is really knowledge of our own health.”

Nocturnal and crepuscular creatures have evolved to expect the onset of darkness for the activities of daily living—hunting, gathering, eating, and mating—required for their survival. Yet in most cities and towns, artificial light blazes throughout the night on streets, sidewalks, basketball courts, and shopping centers, causing disruptions to the natural sleeping and waking habits of people and animals alike.

The primary problems with nighttime lighting are its directionality, intensity, and color. According to noted lighting designer Nancy Clanton of Clanton & Associates, much standard outdoor lighting emits more light than required for safety or activities, and too often that light is misdirected: pointed up or outward unnecessarily, instead of shining straight down.

And though the building industry has adopted more energy-efficient lighting sources such as LEDs, it has come with a cost. Some LEDs are too blue in color and have a negative impact on sleep patterns. It’s the warmer end of the spectrum—the reds and oranges—that get people (and other animals) attuned with nighttime. This shift happens automatically in nature: the blue sky seen during the day and the red sunset signaling the coming darkness.

“We need that blue light from sunshine during the day for serotonin production,” Clanton says. “At night, we need an absence of blue light for producing melatonin. What we do in our practice is help cities minimize blue light, especially around places of sleep and around plants and animals. That’s our underserved population. They can’t pull the blinds.”

Last year, the American Medical Association’s (AMA) Council on Science and Public Health released a report outlining the deleterious effects of LED lighting. According to the authors, about 10 percent of U.S. street lighting has been converted to LEDs, with much more expected in the coming years. First-generation LEDs tended to rate at least 4,000 on the Kelvin scale, which rates light according to its color temperature. A light that is 4,000K or higher is on the cool-blue end of the spectrum and therefore closer to daylight—which is much too harsh for most nighttime applications. A light rated 2,000 to 3,000K is on the warmer, more reddish side and is therefore more pleasing at night.

Blue LED lighting has already negatively affected wildlife. According to the AMA report, LEDs on beach areas have led to a “massive drop in turtle populations, as hatchlings are disoriented by electrical light and sky glow, preventing them from reaching the water safely.” Even bridge lighting that is too blue has inhibited upstream migration of salmon returning to spawn, the report stated.

Clanton works with a range of clients, from cities to natural-resource managers, to choose more environmentally sensitive lighting—such as amber-color LEDs. And taking it a step further, they are also developing lighting zones, in which cities are not lit uniformly but respond to the specific environmental needs of each area. She also wants to see more widespread use of lighting that can be dimmed, turned off, or shift its spectral qualities as the night progresses.

Travis Longcore, PhD—assistant professor of architecture, spatial sciences, and biological sciences for the University of Southern California School of Architecture—says that architects who have internalized the concept of daylighting should now become equally familiar with what he calls “night-darking.” It helps that there are many more solutions for light pollution coming to market with different spectral signatures, such as filtered or phosphor-coated LEDs. Software such as f.lux changes the hue of computer or device screens, removing the blue light for nighttime use, and this technology is now moving into lighting systems as well.

Taking steps to enable light-pollution solutions can also help the bottom line. “If you do intentional lighting, you’ll probably use fewer light poles, fewer light fixtures, and less electricity, and the project becomes more affordable,” says Charles Hendricks, AIA, of Gaines Group Architects. His firm has brought eco-sensitive lighting to projects in places such as Charlottesville, Virginia, which has a fairly strict lighting ordinance. Although not every client might be as concerned about the environment, “99 to 100 percent of them want to save money,” Hendricks says.

“It comes down to controlling the duration [of the light], the intensity, the directionality, and the spectrum,” Longcore says. “Especially from the architecture perspective, design is essential to solving these issues.”