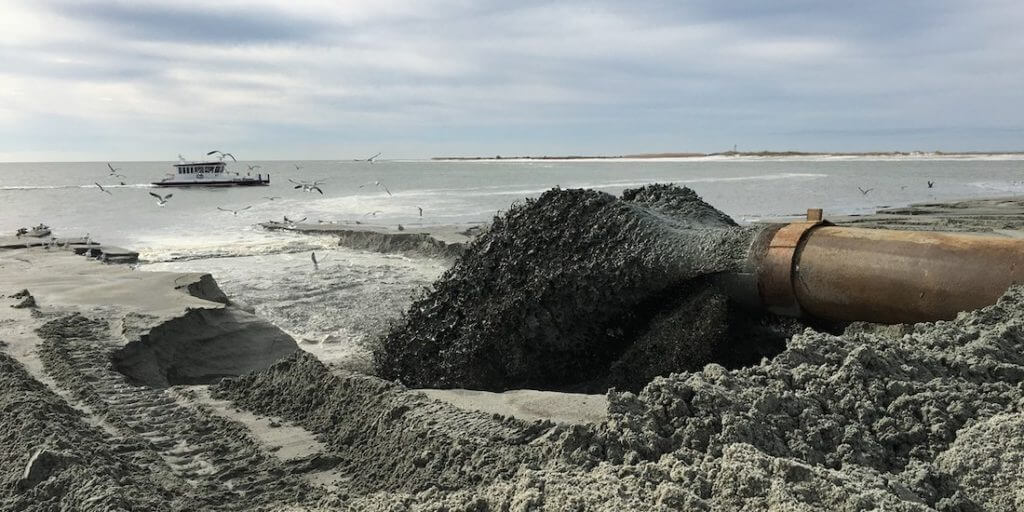 In this second episode in the partnership series, Mars explores sand scarcity in construction. The notion that the planet is running out of sand might come as a shock. After all, it’s the most abundant resource next to water and air. But it’s also a major ingredient in concrete, asphalt, and glass, and since reinforced concrete became a building material of choice in the 20th century, the demand for sand has increased exponentially.

Add to that demand the reality of increasing global urbanization (and need for an average of 13,000 new buildings every day through 2050), and the sand shortage becomes real. So real, in fact, that it’s attracting organized crime. People are being murdered—for sand.

Meanwhile, concrete (and, therefore, sand) is taking a toll on the environment. About 8% of the world’s carbon-dioxide emissions come from cement, far more than aviation fuel at 2.5%. The hope on the horizon is that the architecture, engineering, and construction industry is exploring alternatives to sand as an ingredient for concrete (such as bamboo and recycled materials). It’s also looking for alternatives to cement that sequester carbon rather than embody it, such as mass timber. Listen to the podcast below to learn more.