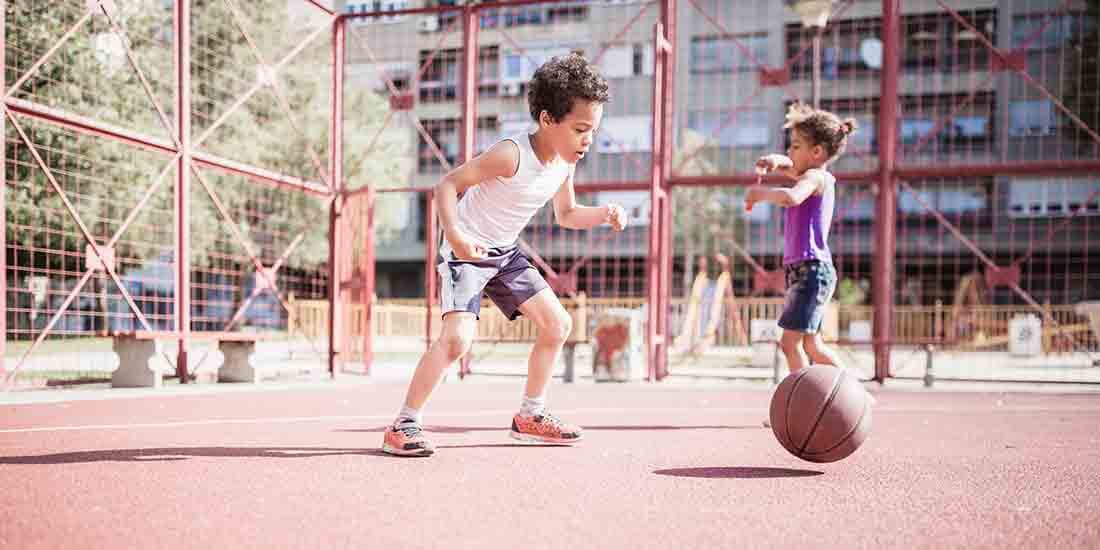 When First Lady Michelle Obama delivered a speech during the 2016 Democratic National Convention, she shared a powerful reminder with Americans: “I wake up every morning in a house that was built by slaves.”

Racism and inequity are literally built into America, in subtle and overt ways. Design policy and planning have long fostered spatial inequities; segregation may be abolished, but its impact lingers in the built world.

The global resurgence and support of the Black Lives Matter movement in the wake of George Floyd’s killing in Minneapolis has brought a renewed commitment across races to tear down the facade of romanticism and systemic racism, beginning by looking directly at these painful truths of the United States’s divided history. White Americans have begun to speak up about what has been long understood by Americans of color.

“Racial inequity is a problem of bad policy, not bad people,” Ibram X. Kendi says in his book How to Be an Antiracist. As governments and other organizations explore ways to make minority communities healthier and more resilient post–COVID-19, it’s critical to include architects in the conversation. Architects are well equipped to help guide these solutions: They apply interdisciplinary skills to solve complex challenges, they bring diversity in perspectives, and they’re experts at leading best practices for designing healthy built environments.

1. Acknowledge the History of Systemic Racism in Urban Development

For centuries, and worldwide, urban development has been used as a tool to facilitate colonialism, slavery, discrimination, and oppression, with results that ripple through to the inequities that persist today. From redlining, the New Deal–era practice of dividing neighborhoods along racial lines and South Africa’s Apartheid system that forced Black communities into work camps and townships cut off from social and economic opportunity to the U.S. government’s overcrowded immigration detention centers dotting the southern border, government-sanctioned planning has perpetuated systemic oppression and entrenched disparities. “Architecture is never neutral; it either heals or hurts … Until we change the way we design and build, we’ll not be able to extinguish the evils of systemic racism,” says Wandile Mthiyane, an Obama Leader, architectural designer, social entrepreneur, and founder of Ubuntu Design Group. The group leads programs that foster a community-centered approach to designing and building dignified and culturally influenced homes for resilient families in South Africa. Read the article.

2. Foster, Amplify, and Celebrate Black Achievement in the Narrative of American Architecture

Architecture is reckoning with a historical narrative that minimizes Black contributions to the craft. Architect Mabel O. Wilson seeks to change that: The Nancy and George Rupp Professor of Architecture, Planning, and Preservation at Columbia University is working to reform the way architectural history is recorded and taught, from cocurating MoMA’s Reconstructions: Architecture and Blackness in America exhibition to coediting Race and Modern Architecture: A Critical History from the Enlightenment to the Present. Real change, Wilson says, starts with an honest acknowledgment of the legacy of race and exclusion of African Americans from historical archives—however difficult that may be to hear. “It’s hard for my white friends to see that being different can get you in the room, but it doesn’t mean it places you on equal footing,” she says. Read the article.

3. Learn How Studying Past Injustices Can Help Instill Justice Today

The built environment, in many ways, is an indicator of power: power to transform ideas, power to make decisions about material surroundings. Today, white Americans are awakening to the trauma that some of the country’s centuries-old monuments cause for Black, Indigenous, and other people of color. Many agree that the monuments to slave owners and segregationists need to be out of public spaces and in museums. “Racist commemoration of false histories should be eliminated,” says Bryan C. Lee Jr., design principal of Colloqate, which fought to remove racist monuments in New Orleans. “It’s a false narrative and a false history that was set in place to set fear in Black people.” Open and honest conversations about these truths are the first step toward restoring justice. Read the article.

4. Discover a Black Aesthetic in the Context of “Home”

When architectural designer, theorist, and Offtop Design founder Demar Matthews studied images of the Watts neighborhood in Los Angeles and other Black neighborhoods, he analyzed the way their backgrounds influenced viewer bias: He learned that negative impressions of Black neighborhoods were informed by the built environment behind subjects, including barbed-wire fences, barred windows, and graffiti-covered buildings. “Through media, laws that affect us disproportionately, and history, our image has been negatively effected in the eyes of others,” he says. “Our built environment reinforces this negative image.” Matthews explored using architecture to alter the backdrop of the images, which he says improves perception of the subject. He notes that housing for Black people is often designed with little regard for negative effects on residents and reinforces negative stereotypes; he hopes to change that by taking a culturally centered design approach in his work. Read the article.

5. Engage Communities of Color in “Safe Streets” Planning and Policies

When it became clear that social distancing was here to stay in 2020, cities around the world rose to the occasion by swiftly converting normally traffic-congested boulevards into car-free “safe streets” for pedestrians. But in the haste to provide new protected spaces for residents, entire communities have been excluded from public process, leaving little opportunity for discourse over the fact that people of color are criminalized in the name of “social distancing.” The irony of safe streets is that they are unsafe for a segment of the population. This is visible in real time in cities like Portland, Seattle, and Oakland, as clashes between police and protesters unfold on these same streets and the question of freedom becomes intermingled with security. “This sector must no longer exist in service of white comfort, with no regard for the bodies that carry the burden of protest when Black lives are lost in the streets,” says anthropologist and planner Destiny Thomas. “This is a moment where a concept as beautiful as freedom of movement deserves to be dignified with processes that embrace civic-engagement values, consider quality of life, and challenge the policing of “otherness.” Read the article.

6. In a Year of Unprecedented Crisis, Honor the Pledge to Protect

Two pandemics are killing Black Americans in 2020. COVID-19 is disproportionately devastating Black and Latinx communities. And, as tragic events of 2020 have thrust into public consciousness, police brutality disproportionally affects Black Americans. (By one estimate, Black men are 2.5 times more likely than white men to be killed by police.) These two crises share common lineage: longstanding, systemic health and social inequities in communities of color. This is not just a public-health problem; it’s a design problem. Licensed architects assume the responsibility to protect the “health, safety, and welfare” of the public in their design work—their own Hippocratic oath of sorts. Architects have the privilege of shaping the future of the built environment; to safeguard all communities from future health crises, they must pledge themselves to truly “design for life,” says Kimberly Dowdell, president of the National Organization of Minority Architects. Read the article.