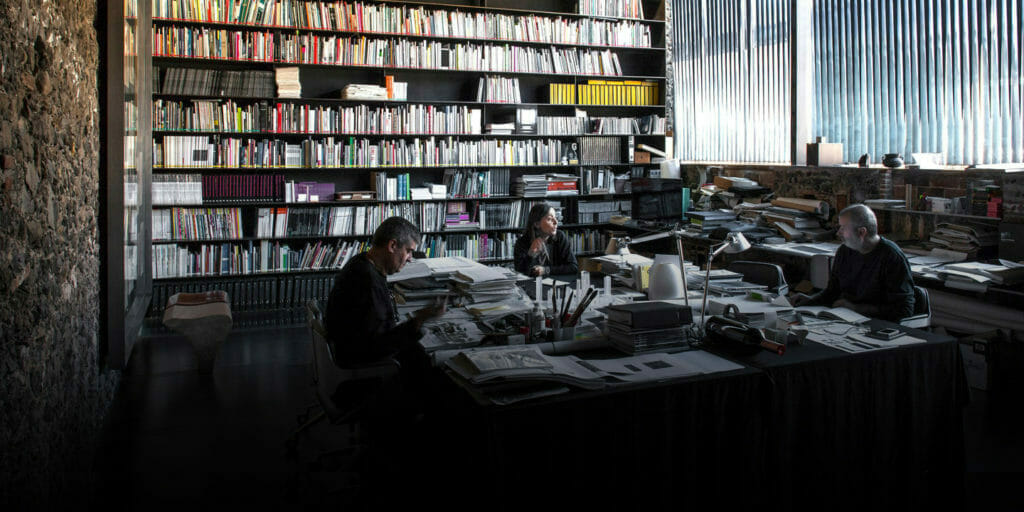 Historically, architecture has been perceived as an endeavor of the renowned master architect.

The household names in architecture—such as Frank Lloyd Wright, Ludwig Mies van der Rohe, Le Corbusier, and more recently, Rem Koolhaas, the late Zaha Hadid, and Frank Gehry—are seen as exclusively responsible for their iconic creations. Lesser known are their firms’ employees, who no doubt played a critical role in realizing these visions.

Take, for example, the prestigious Pritzker Prize. Of the 40 Pritzker laureates since the prize’s inception in 1979, 37 have been individual architects. The dynamic duo Jacques Herzog and Pierre de Meuron first broke that pattern in 2001, and laureates Kazuyo Sejima and Ryue Nishizawa were another winning team in 2010. 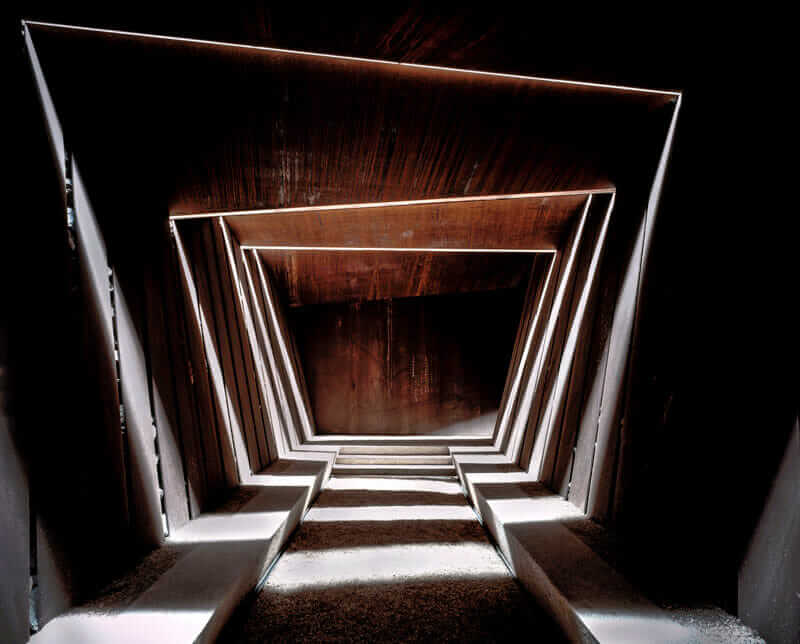 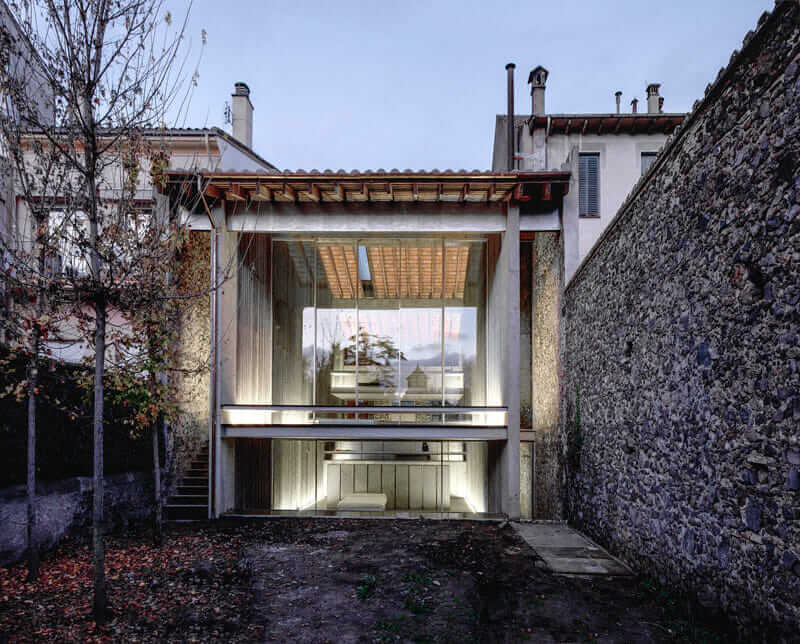 Announced on March 1, for the first time ever, a team of three won the 2017 Pritzker: Rafael Aranda, Carme Pigem, and Ramon Vilalta of RCR Arquitectes, based in Catalonia, Spain. Moreover, the jury citation lauds the collaborative nature integral to the quality of RCR’s work, saying, “the process they have developed is a true collaboration in which neither a part nor whole of a project can be attributed to one partner. Their creative approach is a constant intermingling of ideas and continuous dialogue.”

In reality, architecture has always been very much a team effort. “Any building needed many people in addition to the architect to be realized—the client, the master craftsman, the builders,” says Martha Thorne, executive director of Pritzker and dean at the IE School of Architecture and Design. “Nowadays, buildings require consultants, project managers, construction managers, and contractors, among others, to come to fruition.”

Cathleen McGuigan, editor in chief of Architectural Record, agrees that teamwork is a huge part of all successful architecture. “Major works of architecture are like movies—there is a director who is likely to have a strong vision and many, many people who are listed in the credits, without whom it would be impossible to get the project done,” she says.

Architecture is changing, and so are the topics Architectural Record covers. “Architecture has changed; Record has changed,” McGuigan says. “We have definitely been focusing more on architecture within the urban context and on collaboration across disciplines.”