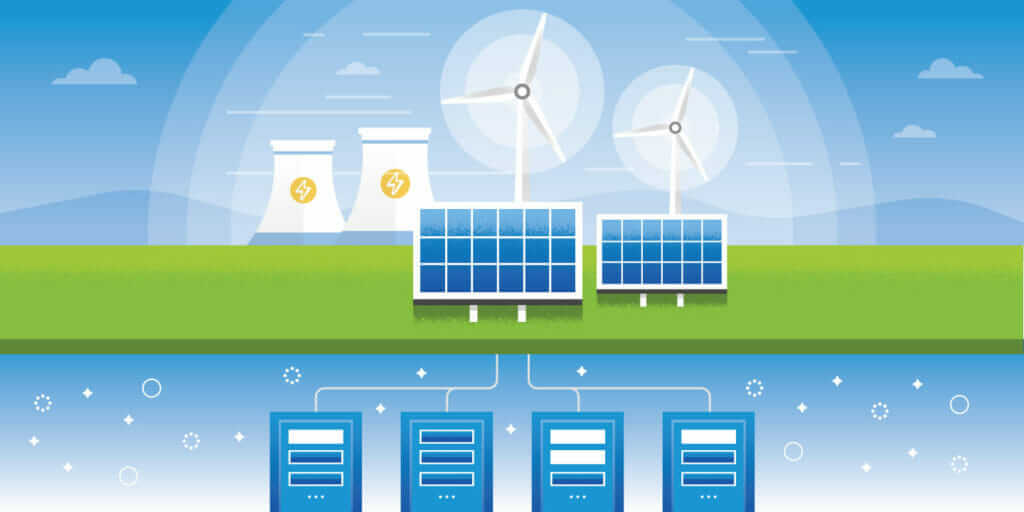 The climate problem needs immediate attention, and funders, entrepreneurs, engineers, and designers must play their greatest role yet in solving it. Sustainable investing, or investment in the clean-technology field, began in the early 2000s and has started to reach a kind of maturity—particularly with regard to the financing of utility-scale projects. Renewable-energy investments reached $286 billion in 2015, but the majority of those expenditures funded the expansion of wind- and solar-power generation. Only 3.2 percent of that total investment, both public and corporate, went to R&D.

That’s not enough. The size of the problem demands more and better investments—including training, expertise, resources, and networking opportunities for entrepreneurs—to ensure that the best and brightest are focused on successfully solving climate challenges. 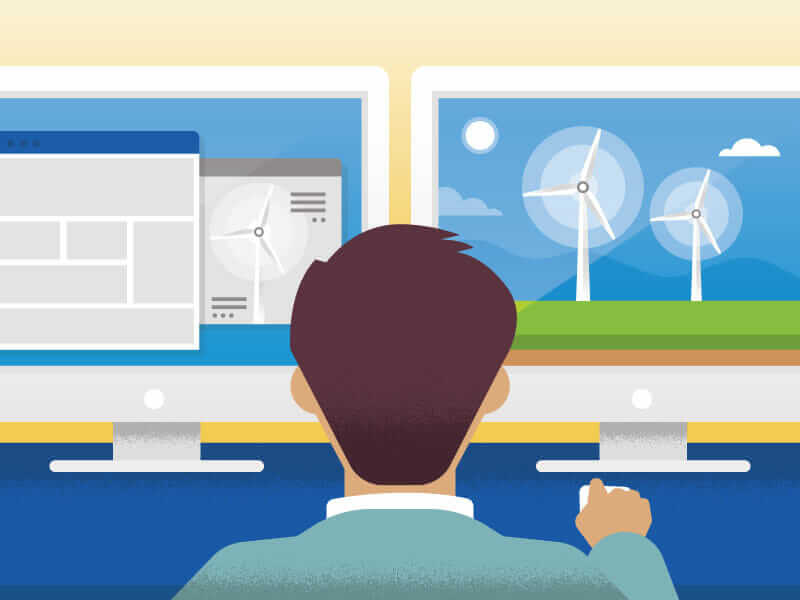 The Opportunity for Entrepreneurs

Thus far, U.S. philanthropic spending in the climate arena has gone mostly to promoting the regulatory and policy environment for a low-carbon future. But there is a better way to spend philanthropic dollars directed at climate. As my colleague Larry Kramer recently argued, foundations and funders must “build the infrastructure needed to grow and sustain a flourishing impact investing sector,” which includes clean technology.

Fortunately, motivated investors and philanthropists have started to build a funding framework for businesses creating innovative climate solutions. Bill Gates, for example, spearheaded the Breakthrough Energy Coalition, bringing together many household-name billionaires to commit $1 billion a year to R&D over the next 10 years via the Breakthrough Energy Ventures (BEV) fund. Organizations such as the PRIME Coalition are facilitating investments in unproven but potentially transformative emissions-reduction technologies. Of course, BEV and PRIME won’t get it done on their own, but they are signaling to the market that the money faucet for climate-change innovation is starting to flow and that these investments will continue and likely increase.

The enterprising entrepreneurs, engineers, and designers coming up with the big ideas are working in fields as varied as urban mobility, the built environment, and carbon sequestration. However, three primary areas require the most research, development, and deployment: 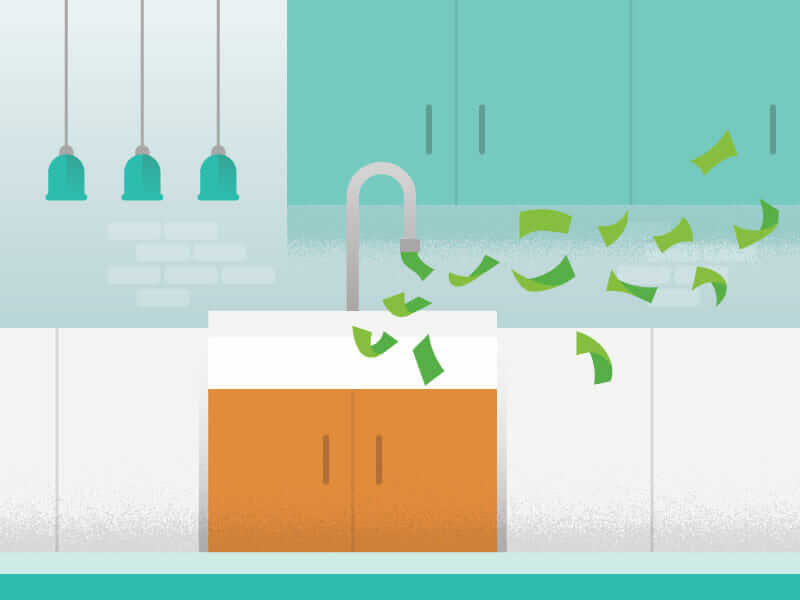 This includes all modes of creating energy, including coal, oil, and gas. The cleaner generation methods include nuclear, wind, solar, geothermal, and hydropower. Innovation in this space tends to be incremental, such as improvement in wind-turbine efficiency, but we need continued research into tidal power, molten salt, and even piezoelectric floorboards that store the kinetic energy of footsteps.

Getting power from source to consumer is both a hardware and a software challenge. Balancing the supply and demand of disparate power grids requires that we have both data and new connectivity. The few grids that are connected are not linked efficiently, resulting in a lot of lost energy. Organizations such as Opus One and Varentec are tackling data challenges while public utilities like those in China are investing in new transmission capabilities.

This poses the most challenging and most promising opportunity; developing a sustainable battery-storage technology is mostly a chemistry and materials problem. It’s telling that the Lawrence Berkeley National Laboratory is building a materials library that explores chemistry via properties—electrical, mechanical, energy storage capacity, and so forth. As the search for the next battery breakthrough beyond lithium ion continues in myriad directions, advances in infinite computing have greatly advanced understanding about energy storage materials. 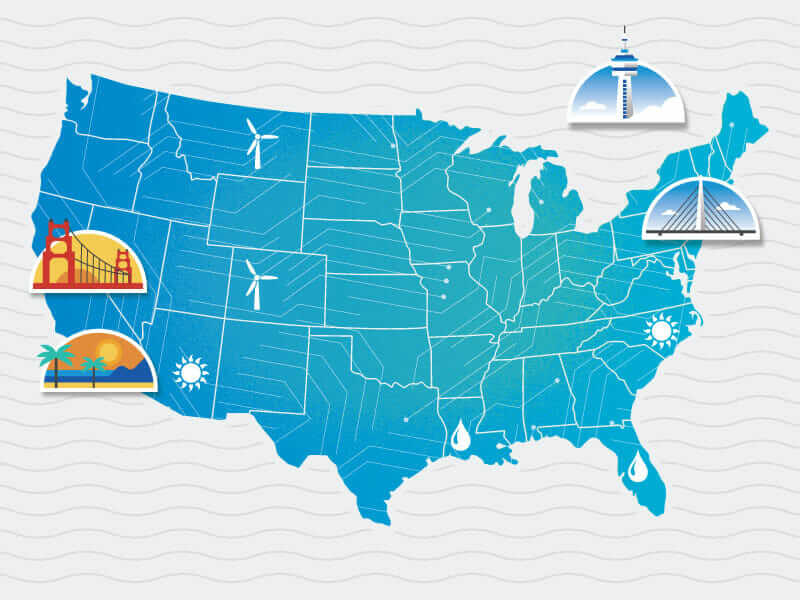 As the funding landscape improves, providing entrepreneurs with access to the training, resources, and expertise they need to deliver on these technological breakthroughs is essential to success. Innovation ecosystem players like incubators, accelerators, research institutes, and their funding partners are beginning to provide this expertise and network capital.

A handful of those organizations, such as Silicon Valley’s Cleantech Open, support climate-change innovation businesses at different levels of maturity and commercial readiness. Many of these incubators are near schools with large engineering and industrial-design capacities, including LACI in Los Angeles, Greentown Labs in Boston, and Cyclotron Road in Berkeley, California. There’s also MaRS in Toronto, which is not exclusively focused on climate change, and the National Renewable Energy Laboratory and ARPA-E, which are both federally funded.

Climate-change entrepreneurs can benefit from multiple tentacles of the investor and incubation ecosystem. For example, Opus 12’s electrochemical process makes commodity chemicals and carbon-neutral fuels out of sequestered and recycled carbon dioxide. Part of the Cycloton Road accelerator, Opus 12 won nearly $2 million from ARPA-E; received $150,000 in software as part of Autodesk’s Entrepreneur Impact Program; and secured support from PRIME Coalition.

New ways to leverage corporate assets to spur innovation are also growing. The National Renewable Energy Library (NREL) and Wells Fargo have partnered to create Innovation Incubator (IN2), an incubator that supports energy efficiency in buildings. Deployment-stage technologies are tested in Wells’ office locations, and successful experiments will be rolled out across the company.

Finally, pulling together a global network of funders, acceleration services, and innovative partners will help move this dialogue forward, which is why the Autodesk Foundation, in conjunction with the IKEA Foundation, is supporting the What Design Can Do Climate Action Challenge, an open call to designers to solve for climate change, with a ready-made ecosystem of support and funding for the best ideas.

Money represents the easiest and lowest-stakes way to contribute to new ventures. But for entrepreneurs, the expertise, networking, and intellectual capital that incubators and foundations provide—the resources to take an idea from concept to commercialization—often account for equal or greater value. It’s time to build a more effective ecosystem of sustainable investing and expand it as quickly as possible.

A version of this article originally appeared on Stanford Social Innovation Review.