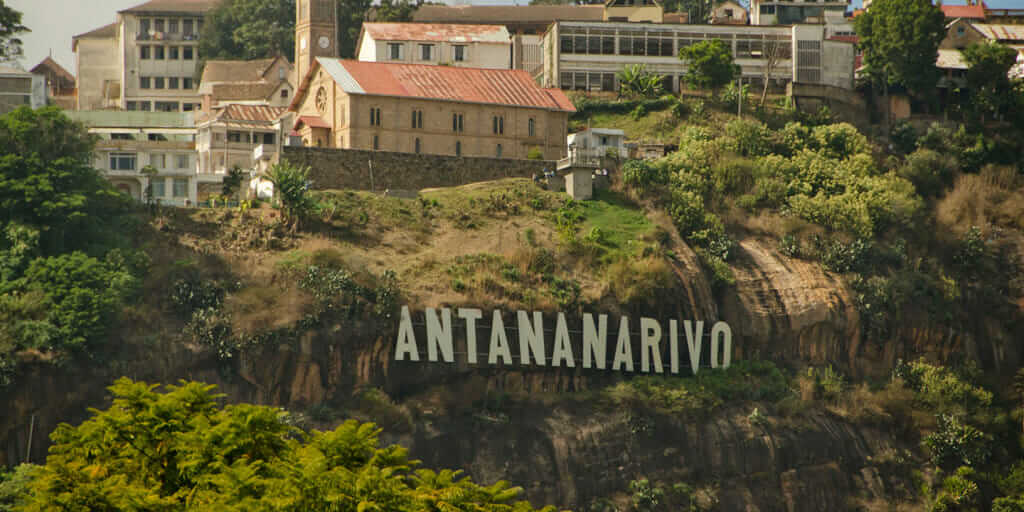 Chris Holden is in deep doo-doo. But he hasn’t done anything wrong. Rather, he’s more immersed in, say, “waste issues” than he’d ever thought possible.

Holden heads design at London-based Loowatt, which makes toilets that use a patented sealing system to contain human waste within a biodegradable film. The waste is then stored in a cartridge for emptying as needed, depending on capacity or usage patterns. The sealing unit can be built into any type of toilet using off-the-shelf parts and local materials. Better yet, these special toilets use no water at all, hence their importance for water conservation.

Loowatt founder and CEO Virginia Gardiner came up with the toilet’s design in 2008 while pursuing a master’s degree in innovation design engineering at the Royal College of Art in London. Her project questioned the needless practice of flushing toilets with drinking water while postulating ways to turn waste into a commodity. In 2009, after receiving funding from her school and from an individual investor, she founded Loowatt Ltd.

Because the Loowatt’s toilets don’t need water or energy to operate (the “flushing” mechanism is operable by hand or foot mechanically), they are well suited for places that need off-grid, financially sustainable toilets that aren’t resource intensive, namely in developing countries. The sealed housing prevents odors from escaping and ensures humans don’t come into contact with the waste—two things that are often an issue with public toilets, no matter where they’re located.

Loowatt entered Madagascar in late 2012 with a pilot project that placed one public toilet in the capital city of Antananarivo. Loowatt is expanding its reach in the country with a new project to place 100 household toilets in Antananarivo by the end of 2016. Both projects have been funded by grants from the Bill & Melinda Gates Foundation.

See the development of Loowatt’s 2012 pilot system in Antananarivo, Madagascar, and its impact on the lives of residents and businesses in the capital city.“In the area where we’re working, there aren’t many options for home toilets,” Holden says. “People either use outside latrines or walk to public toilets, which are only open in daylight hours. But there is so much need, we could have placed the toilets in many, many places.”

Sanitation and solid-waste issues are big problems in Madagascar, which ranks as the fourth-worst place in the world to find a toilet, according to the 2015 estimates of the WHO/UNICEF Joint Monitoring Programme for Water Supply and Sanitation. Open defecation is the norm for 40 percent of the total Malagasy population, and only 7 percent of rural and urban dwellers have access to piped drinking water.

“Our being waterless is an advantage because water in Madagascar is such a scarcity that flushing water down the toilet is kind of senseless,” Holden says.

In addition to being waterless, the toilet is designed for linking to community-based anaerobic digestion systems, in which microorganisms consume organic waste in an oxygen-free environment. As waste decomposes, it releases biogas, which can be used for cooking, electricity, and other applications. Fertilizer, another product of anaerobic digestion, can be used on plants and crops—one more boon for developing communities.

Currently, Loowatt has installed 40 of its planned 100 private toilets in Madagascar, serving approximately 260 people. The company demonstrates the toilet at local events in the capital city, and those interested in having one placed in their homes can approach the company. Toilets are available in specific neighborhoods in Antananarivo where the services are operating, and they are already making an impact with residents.

Felana, a Malagasy shop owner and mother of three, previously shared a pit latrine—along with its maintenance, management, and cleaning issues—with three households. Now, she uses a Loowatt Tsiky Toilet that she installed outside her house. “With the pit latrine, we were scared when the children used it, because they might fall into the pit,” she says. “But with this one, there is no such risk. It’s completely safe.  ... It is easy to use.  ... It has really changed our lives.”

“While this toilet would work in a rural setting, it’s more suited for an urban environment because the way it captures the waste in a clean way allows for safe transportation,” Holden says. Loowatt sets up toilet servicing and waste disposal for its toilet owners, and Antananarivo has the trucks and private treatment sites available to accept the waste.

“That’s one of the biggest issues that comes up with sanitation around the world,” Holden says. “Antananarivo has more than 2 million people but not one working wastewater plant. Even in countries where maybe 50 percent of the people have working toilets, still 90 percent of the waste ends up in the environment because of infrastructure and systemic problems.”

This year, with funding from the Groupe Speciale Mobile Association (GSMA), Loowatt is launching a mobile platform and app to collect data on toilet servicing and waste management within Loowatt’s systems. The app tracks the waste cartridges as they’re transported and ensures none are lost before they reach the treatment sites. To use the app, haulers scan a QR code on the cartridge, which is then scanned again at the treatment site.

To solidify its presence in Madagascar and increase its reach there, Loowatt has a base of operations in the capital city. Currently, Loowatt has 10 employees in Madagascar and eight employees in London. To collaborate across continents, Loowatt’s engineers use Autodesk Fusion 360. With the cloud-based CAD/CAM tool, the London and the Madagascar engineers can collaborate on design and on engineering documents, just like they’re sharing an office.

That design work is enabling Loowatt to begin 3D printing some parts—mainly gears and other small mechanical components hidden inside the toilet—in Madagascar using local printers. The ability to produce parts easily and cheaply means time and money saved for Loowatt and toilet owners alike. “In a dream world, we’d be able to make parts for production in country, but we’re a long way from that,” Holden says. “We just want to see what’s viable in terms of printing.”

While operations continue to expand in Madagascar, Loowatt’s home office remains in London. Its UK services still address conservation of natural resources but primarily focus on festivals, usually held in rural and outdoor settings where access to water is limited. The Loowatt cartridges can be easily swapped out, making the toilets quicker to change than traditional vacuum-style portable ones. But whether servicing partygoers in the UK or installing much-needed toilets across the developing world, Loowatt is poised to become a leader in global sanitation.