Shopping used to be stimulating. Although its end was sales, its means was a mix of status and spectacle. It was social commerce in which partakers transacted not just cash, but cachet.

Nowhere was this more evident than in the earliest department stores, whose architects designed them to be destinations. In London, for instance, Harrods boasts the motto “Omnia, Omnibus, Ubique”—Latin for “All Things for All People, Everywhere.” Established in 1849, it has seven floors, comprising more than 1 million square feet across more than 330 departments. The store installed one of the world’s first escalators in 1898, opened a world-famous food hall in 1902, and sold exotic pets such as lion cubs until the 1970s.

“Department stores became core institutions, which reassured [consumers] by their very existence that life was good,” writes Jan Whitaker, author of Service and Style: How the American Department Store Fashioned the Middle Class. “Through displays, demonstrations, lectures, and entertainment spectacles, the stores defined a way of life while furnishing the necessities and luxuries that it entailed.”

Today, retail stores aren’t palaces; they’re relics. Thanks to the convenience of “point, click, and ship,” in-store shopping no longer feels like a privilege; instead, it feels like a pain.

To ensure that in-store shopping remains relevant, brands aren’t trying to compete with technology; rather, they’re leveraging it. If store designers and technologists collaborate successfully, the result could be a new golden age of retail.

Shopping for Big Data in Retail

Technology will permeate future stores on at least two planes. The first—in stores’ infrastructure—will be invisible to customers but invaluable to retailers, according to George Shaw, vice president of research and development at RetailNext, a San Francisco–based company that helps retailers collect and analyze in-store customer data.

“The entire world is increasingly data driven, and retail is no exception,” explains Shaw, who says retailers of the future will use in-store sensors to collect a wealth of customer information and big data. Among the sensors already deployable within stores, for example, are: 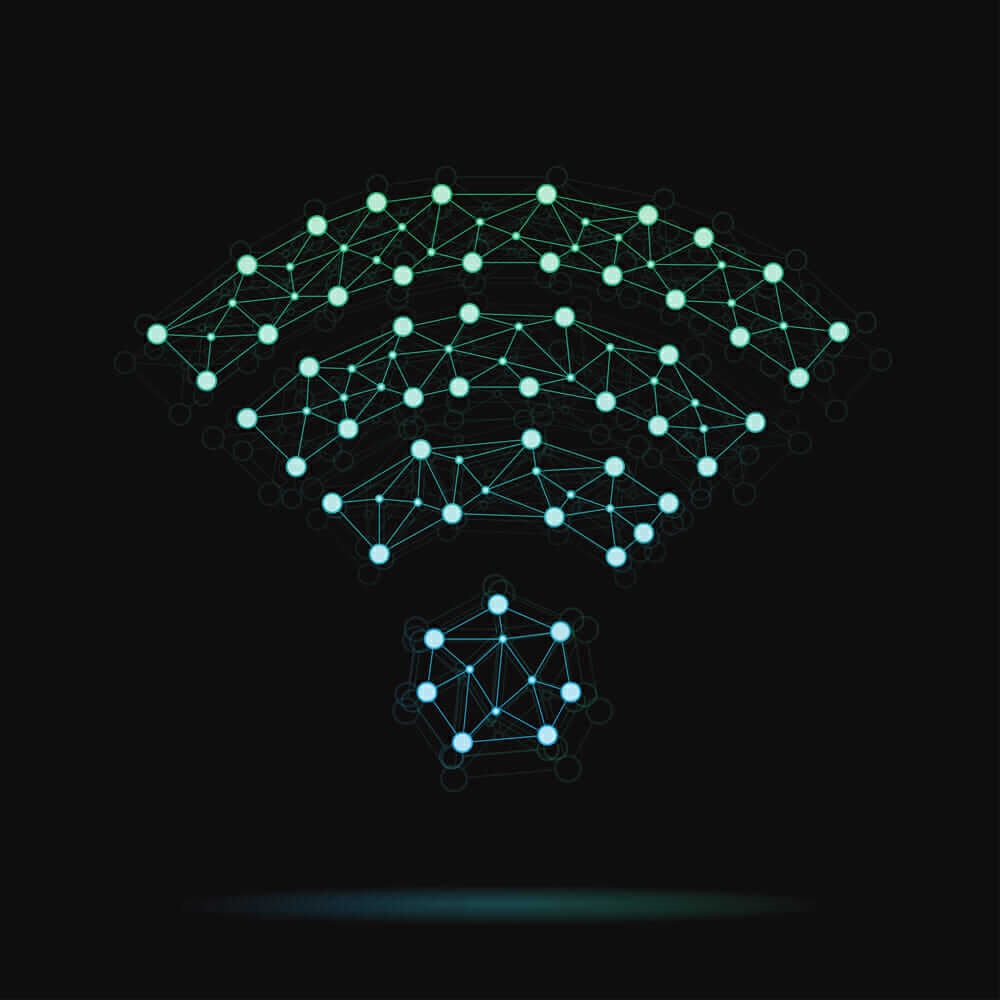 Technology also will be customer-facing, according to Alex Shapleigh, design principal at CallisonRTKL (formerly Callison), a Seattle-based architecture firm specializing in retail design.

“What’s influencing new retail experiences are integrated technologies that literally affect the space and the way someone might shop or transact,” Shapleigh says. Examples include: 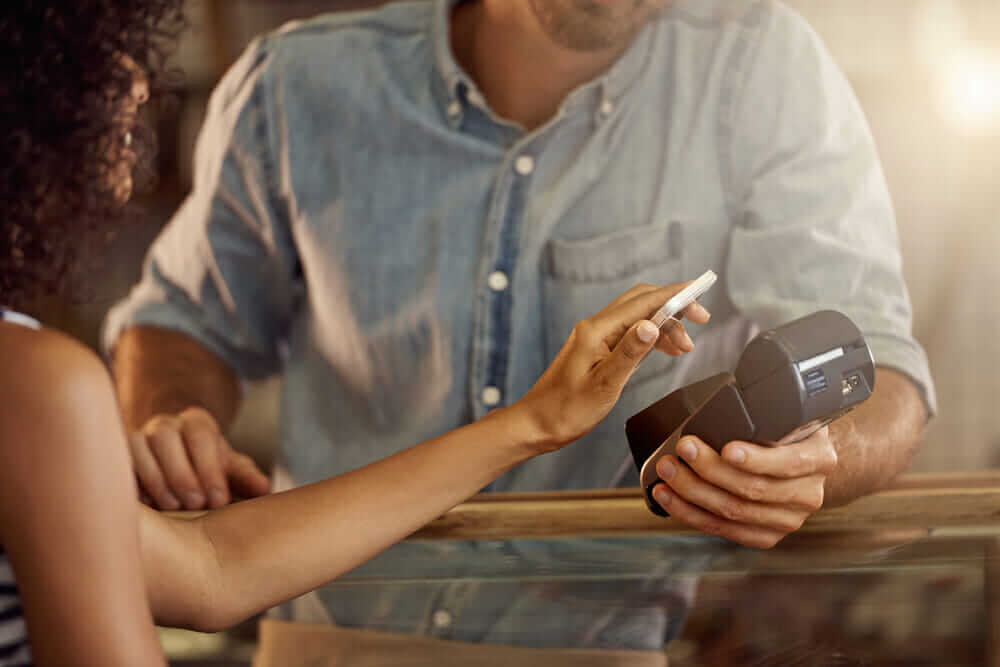 From beacons to touch screens, in-store technology will fundamentally change how stores are designed.

“I don’t know what the store of the future will look like, exactly, but sensors will be part of every store build-out,” Shaw says. “We’ll be able to use the data from those sensors to figure out what a store footprint should look like and to optimize design iteratively—possibly on the fly.”

“Designers need to change their thinking,” Shaw continues. “It’s no longer about your instincts, what you learned in design school, or even your experience in the field; it’s about what the data is telling you.”

What the data says is that shoppers want to move forward by going back: Like their forebears who visited Harrods, they crave emporiums that are experiential, not transactional, in nature.

“If broad selection and price comparison are the most important drivers for a consumer, then shopping online may be the best vehicle,” Shapleigh says. “In retail stores, we’re seeing the reemergence of spaces that try to connect on an emotional level with consumers. … Brands want to generate a fan base, not just a customer base; you need to create immersive and relevant experiences to achieve this.”

Because it combines customer data with experiential architecture, Watches of Switzerland’s flagship store on London’s Regent Street—less than 2 miles from Harrods—illustrates perfectly the newly forged intersection of technology, branding, and design. Designed by CallisonRTKL with the use of Autodesk AutoCAD, the three-story, 17,000-square-foot store opened in 2014 and boasts three different retail environments under one roof, each designed to appeal to a different buyer: watch enthusiasts, connoisseurs, and collectors. Large display panels and interactive touch screens let customers explore the history of individual watch brands. The high-tech space also doubles as a private venue for special events.

“The Watches of Switzerland flagship … is more than a watch store,” says Gerald Allbury, principal in CallisonRTKL’s London office . “It is a store as precisely engineered as the Swiss timepieces it represents.”

The stores of yore owed their grandeur as much to design as to merchandise. To survive, it seems, tomorrow’s stores must do the same.