It’s hard to imagine an elevator to space—a launching pad of sorts to send satellites and spacecraft out into orbit using less energy and at a lower cost. But this space elevator may actually become a reality thanks to the mighty power of tiny carbon nantotubes.

A space elevator, sensors for bridges and buildings, diagnostic tools for a variety of diseases—those are just a handful of the huge opportunities for carbon nanotube applications in various industries.

What Is a Carbon Nanotube?

Discovered in 1991, carbon nanotubes are cylindrical structures with walls made of just a one-atom-thick layer of carbon. Experiments soon revealed some unique and promising properties. They are one of several purely carbon molecules called fullerenes that could revolutionize how things are manufactured and constructed.

Carbon nanotubes are only a few nanometers in diameter (50,000 times smaller than a human hair) with a length of several millimeters. But don’t let the small size fool you. They are much lighter, stronger (100 times), and more flexible (five times) than steel, even at low temperatures, according to research published in the Journal of Minerals and Materials Characterization and Engineering.

An Elevator to Space

The majority of carbon nanotube applications are currently used as an additive to a composite with polymers, ceramic, metal, and even cement. Taking advantage of their strength and light weight, they have been added to baseball bats and tennis rackets with polymers, and carbon nanotube metal matrix composites have been applied to prototypes for body armor and even tanks.

But the future holds even greater—and ambitious—potential.

One of the more exciting applications may be the concept of a space elevator. The idea is to send a 62,000-mile-long cable into space for future launches of satellites and spacecraft that would greatly reduce the cost and the energy needed to place satellites in orbit. At that height, the cable system would stay aloft without any thrust needed thanks to centripetal force.

This concept has many serious advocates, and there’s even an International Space Elevator Consortium (ISEC). Carbon nanotubes are often touted as the solution to making it happen.

Researchers are also exploring the use of the material as a sensor for bridges and other structures where monitoring can provide greater insight.

“We are working on sensors from carbon nanotubes,” says Nemkumar (Nemy) Banthia, PhD, PEng, a distinguished university scholar at the University of British Columbia. “These are very tiny sensors that you can place on the structure and hook up on a transmission device to tell you what’s happening with a structure over time.” 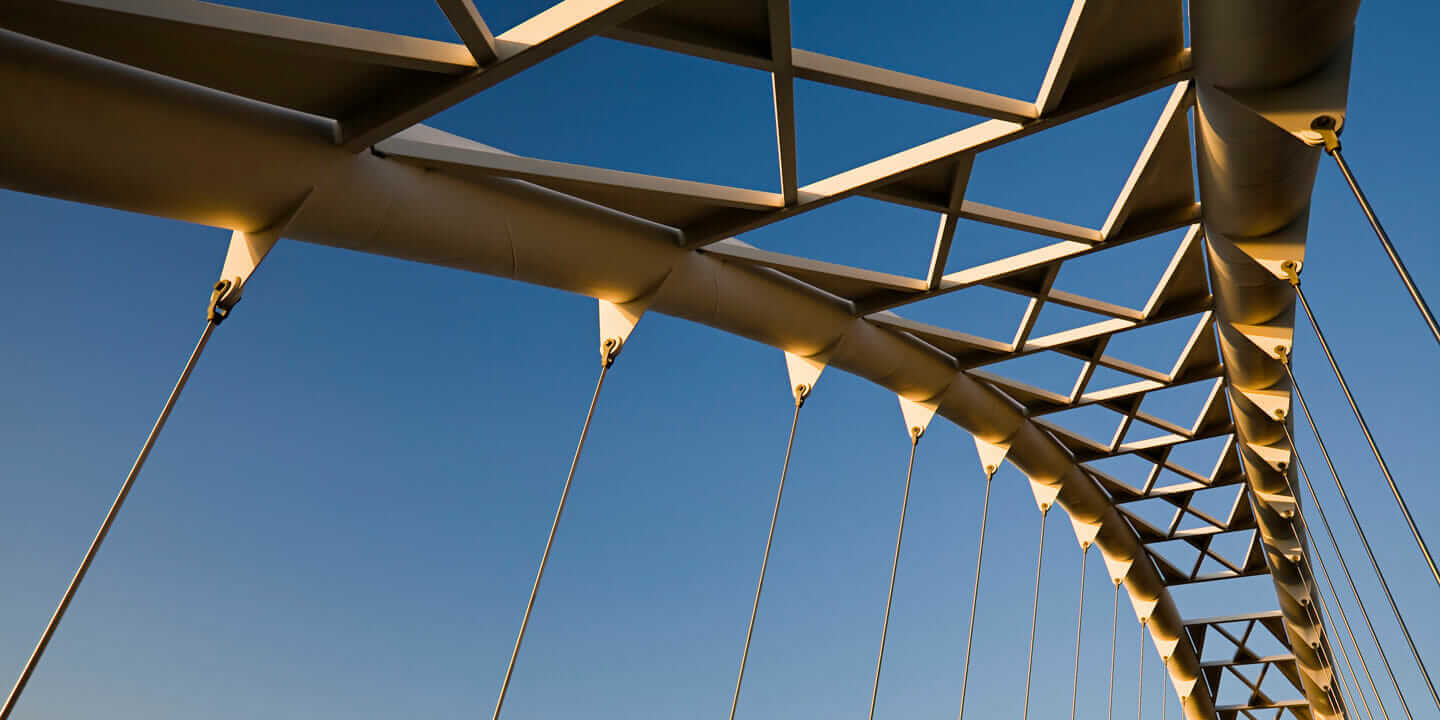 While constructing an entire bridge with carbon nanotubes would be cost prohibitive, installing hundreds of sensors in strategic places throughout the structure would give a complete picture of what the bridge is undergoing at any point in time.

“These sensors and data would be hugely valuable for earthquakes as these sensors would transmit data so that at the end of the shaking, I would be able to tell if that bridge should be used or should be condemned,” Banthia says.

Carbon nanotubes are also gaining momentum in the health and medical fields. Their small size—along with chemical and optical sensing properties—have made them a material of choice for both drug delivery and biosensor researchers.

As reported in the Nature Nanotechnology journal, one promising biosensor application from researchers at Boston College involved the application of protein-recognizing polymers to the outside of the nanotubes. When tested, the sensitivity with which it could decipher different proteins as well as their structures makes it promising as a diagnostic tool for a whole host of diseases. One great advantage is real-time sensing rather than sending readings to a lab and waiting weeks for results.

Materials science is advancing at a rapid pace, particularly at the micro and nano scales. Carbon nanotubes are finding their way into a wide number of enhanced processes and products. It’s only a matter of time before many more industries begin to discover, harness, and reap the benefits of these molecules that pack a mighty punch.