Legendary basketball coach Phil Jackson once said that for a team to succeed, the players have “to surrender the ‘me’ for ‘we.’”

Basketball player egos can be hard to check at the arena door, but there’s a whole other meaning to this quote for me. Designing or making something—whether it’s a bridge, building, or luxury watch—is a team sport. 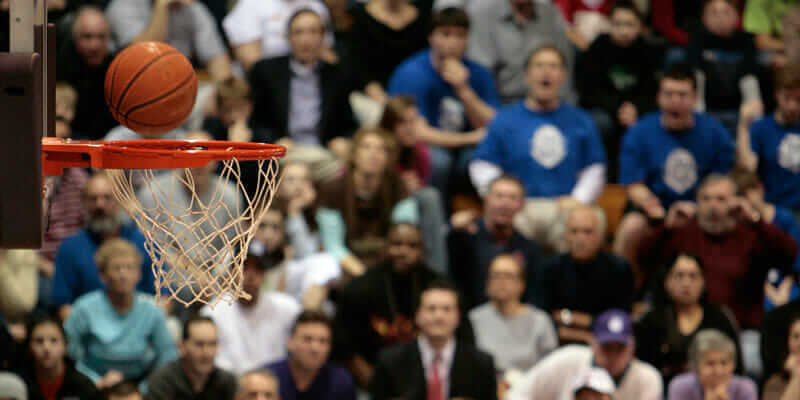 It’s increasingly apparent that many industries—from architecture to construction to manufacturing—must abandon the “me.” Today the approach to work is much less of a solo venture, replaced by the opportunity (and necessity) to collaborate with each other in a true team fashion. Time to embrace the “we.”

Where and how teams design and build is transforming into a global and mobile reality. Architects in New York need to collaborate with construction on the ground in Shanghai. Or manufacturers in Taiwan need to communicate necessary product design changes to an industrial engineer in London. Or a construction partner needs to relay site issues to a contractor right across town. Local is still a component here, too.

In order to succeed, teams must be able to connect and communicate regardless of where they are. The ability to work—the web, your tablet, your phone, any device—is critical for the rapid design and creation cycles of today. There really hasn’t been a way to do this effectively . . . until now.

What’s Held Up Everything? Scarcity

Industries have been stuck with terribly outdated ways of “collaborating” for years. And it all comes down to one thing: a legacy of scarcity. 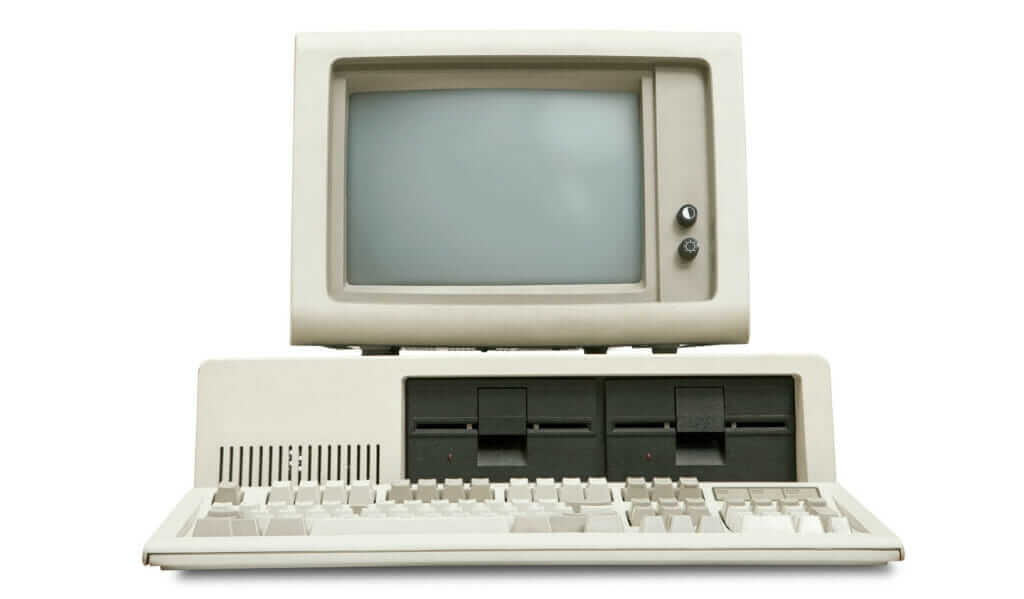 Even with the PC era of the 1980s and 1990s and web era of early 2000s, scarcity of storage, connectivity, and security persisted. As a result, people hoarded their data on computers and collaborated in an episodic, point-to-point way. Reliance on email and traditional project management tools resulted in clunky workarounds, fragmentation, and lost productivity.

Take this example in the world of engineering. Customers had to add viewers to see things and rely on horrible red-crayon markups to provide input on designs and progress. Collaboration and data management never had it so bad. Luckily, that’s changing.

Welcome to the Age of Abundance

In contrast, the modern computing environment now looks like this: It’s mobile, connected to the cloud, and there’s more computational power in your phone than all the Space Shuttle missions combined.

It’s no wonder that the cloud is the way to go.

Technology—including the cloud—is meeting this new era head-on, helping teams work together in ways never previously imagined. Quite simply, it has three core components to make it happen: simplicity, invisibility, and integration. So what do I mean by that exactly? 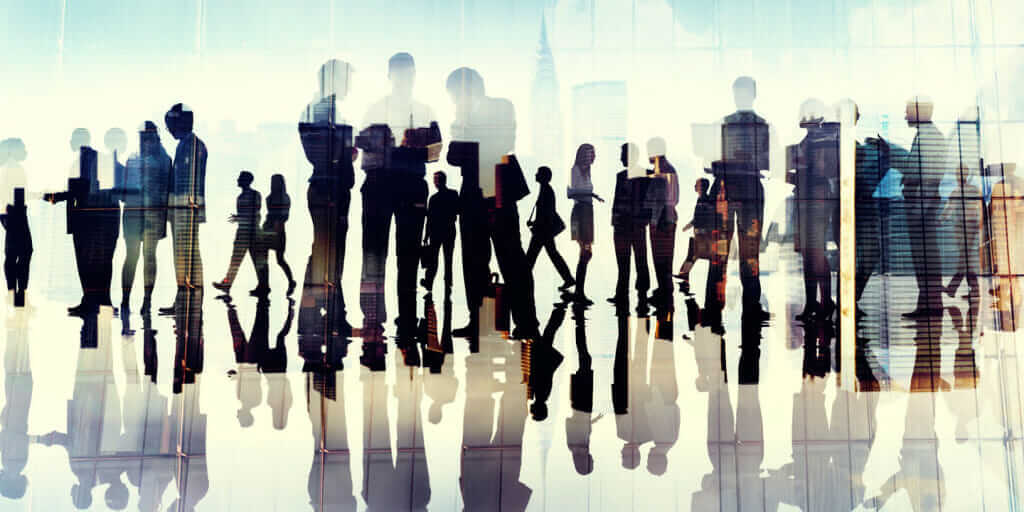 Simplicity is removing the complexity of setting up teams who are managing and working together on design and engineering projects. Team members should be able to concentrate on core activities and not get caught up trying to understand different file formats, versions, locations. They must have the confidence that they’ll have access to the right information, in the right format, at the right time.

Invisibility is teams working together on projects with the ability to focus on the task at hand. Distractions are removed by ensuring tedious tasks like version control “just happen.” That alone is a miracle for most folks. The constant frustration of moving between different tools, newsfeeds, platforms, and screens is eliminated. The collaboration experience becomes invisible within the tools you use day to day.

Integration is the fact that the collaboration platform should allow for developers to build applications on top of it for design, fabrication, and more. It has open application program interfaces that allow developers to combine seamlessly a user’s context and role into a project.

Bringing It All Together

The project—no matter if it’s a building, one component of a large assembly, or a sleek consumer product—should be at the center of it all, keeping team members, clients, and other stakeholders informed and involved throughout the entire design and fabrication process.

A cloud-based 3D CAD/CAM tool for product development like Autodesk Fusion 360 brings a single space for people to work together with all the power of what would have been “hoarded” on desktops or FTP servers a few years ago. In this modern way of working, traditional data management is no longer required. Teams know they have the latest designs and the ability to roll back as needed, and sharing designs with key stakeholders is simple and intuitive.

Designers now have the breakthrough ability to branch iterations of their work and merge it back in later if needed. It’s the ultimate flexibility, and was never possible with historical approaches to data management.

Cloud Collaboration Is More Than You Think

The world has changed dramatically and is now experiencing an era of computing abundance—an “Era of Connection.” The way things are made—cars, buildings, furniture, electronic devices, lawnmowers, whatever—has changed remarkably.

Thankfully, the future of how teams work together—simple, invisible, integrated—is here. The designer, engineer, or architect no longer needs to send huge files back and forth. They just send a URL to the data that lives in the cloud. The barriers are now gone, and teams can do everything from concept to design to fabrication in one cloud software ecosystem.

So if Jackson removed the “me” to build awe-inspiring basketball teams and a career as the winningest coach in NBA history, just think of the “we” power in making things today.