Design of experiments, as it applies to manufacturing, is an analytic approach to discover optimal settings within a production system that has a complex number of input and output variables. But what does that actually mean—in English?

Say you are injection-molding plastic parts, and the parts you are making slowly start to vary in a way that may make them unsuitable for consumption, production, or assembly. To solve the mystery of why the the parts are coming out poorly, you’d have to launch an investigation:

First, you’d create a checklist of input variables and the controllable settings within each of those variables. Then, you’d need to alter the settings of each variable and see what happens. With a process like injection molding, which has complicated machine settings and many variations to test, this investigation would take time. A lot of time. 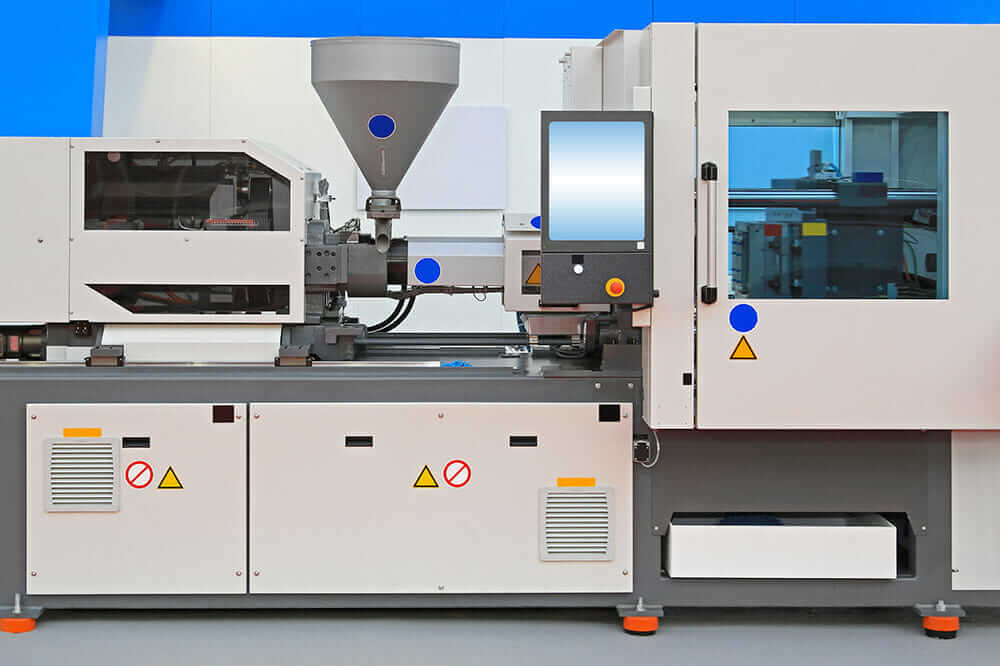 “Design of experiments, or DOE, goes back to a gentleman named Sir Ronald Fisher, who was trying to figure out how to optimize crop yields,” says Lisa Custer, PhD, principal at Firefly Consulting. “He couldn’t run all possible combinations, but he wanted a way to predict outcomes mathematically. So the idea behind DOE is coming up with a mathematical model that lets you predict an output based on where you turn the input dials. And to do that, we run prototypes, or experiments—but a specific, limited number of them—and then we generate this mathematical model that says, ‘What happens if I want to do a half turn, a quarter turn, and a third of a turn?’ Then we can mathematically predict performance.”

There are many interwoven narratives regarding statisticians’ theories and their effects on applications of DOE. But when you focus on permutations of DOE as they apply to manufacturing, you probably have to start with the Taguchi methods, named after Japanese engineer and statistician Genichi Taguchi. Taguchi, who made major contributions to improving the quality of manufacturing around the world, wanted to create a designed experiment that would increase quality while decreasing cost in the most efficient way possible. 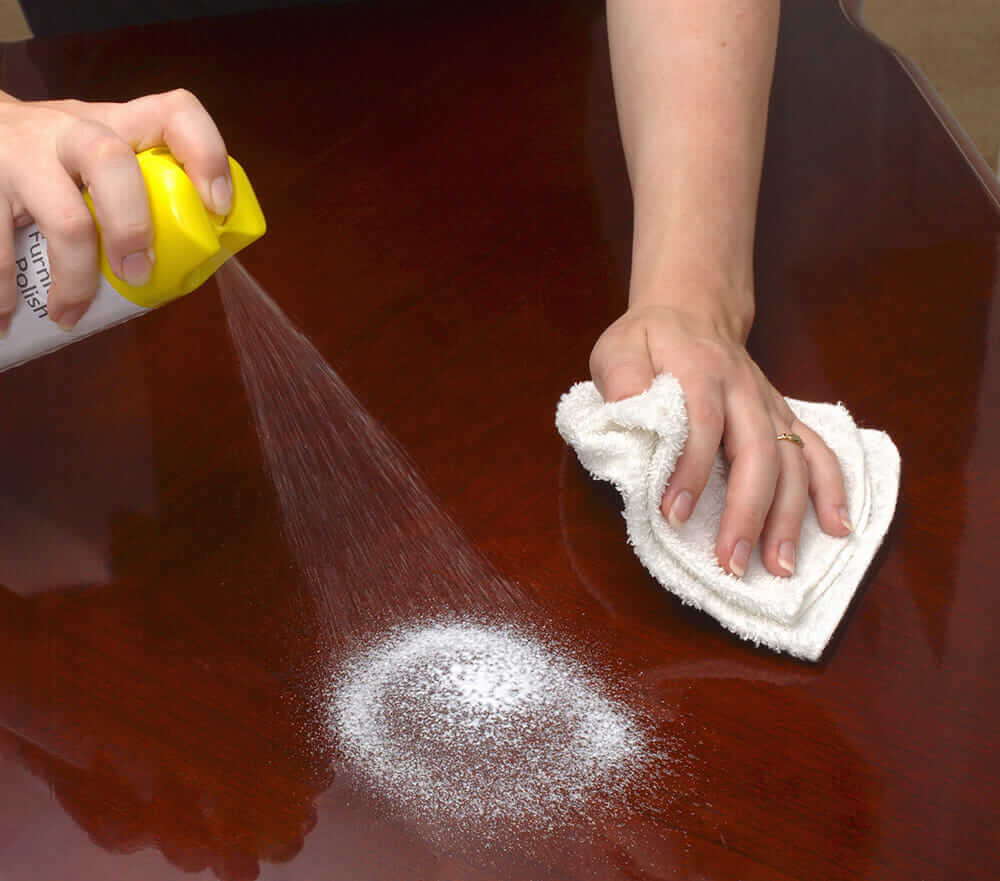 “The Taguchi method is a philosophy of what Taguchi called ‘robust design,’ meaning trying to design products and processes that will operate in a wide variety of environments,” Custer says. “Take a spray nozzle for something like furniture polish, which has a fairly thick viscosity. From a supply-chain standpoint and a design standpoint, wouldn’t it be nice to have one spray nozzle that would work across a lot of different viscosities of liquid? That would be an example of Taguchi robust design: looking at the process, looking at the system, and trying to design a cost-effective product that can be easily manufactured.”

Taguchi used orthogonal arrays to organize his process parameters and the levels at which they vary. Instead of having to test all possible combinations, like Fisher’s DOE methods, the Taguchi method tests pairs of combinations. This allows the experimenter to collect only the necessary data to determine which factors have the most effect on overall product quality, with the least amount of experimentation. Taguchi’s method has had a profound impact on the quality of manufactured goods because it saves time, money, and resources while optimizing quality. The Taguchi method is best applied to manufacturing processes with three to 50 variables that have few interactions and with only a handful of variables that contribute significantly.

To understand DOE in practice, you have to understand its three components. The first component is factors, also called inputs. These inputs are either controllable or uncontrollable variables in the process to be analyzed. For injection molding, examples of DOE factors include injection velocity (mm/s), pack pressure (MPa), and cooling time.

The second component, called levels, refers to the ranges for each input variable’s total possible settings. For example, injection velocity ranges from 60 to 80 mm/s; pack pressure ranges from 60 to 80 MPa; and cooling time ranges from 6 to 8 seconds. The third component is the output, or response, of the experiment. If you’re mathematically inclined, see how DOE can be used to improve an injection-molding manufacturing process. 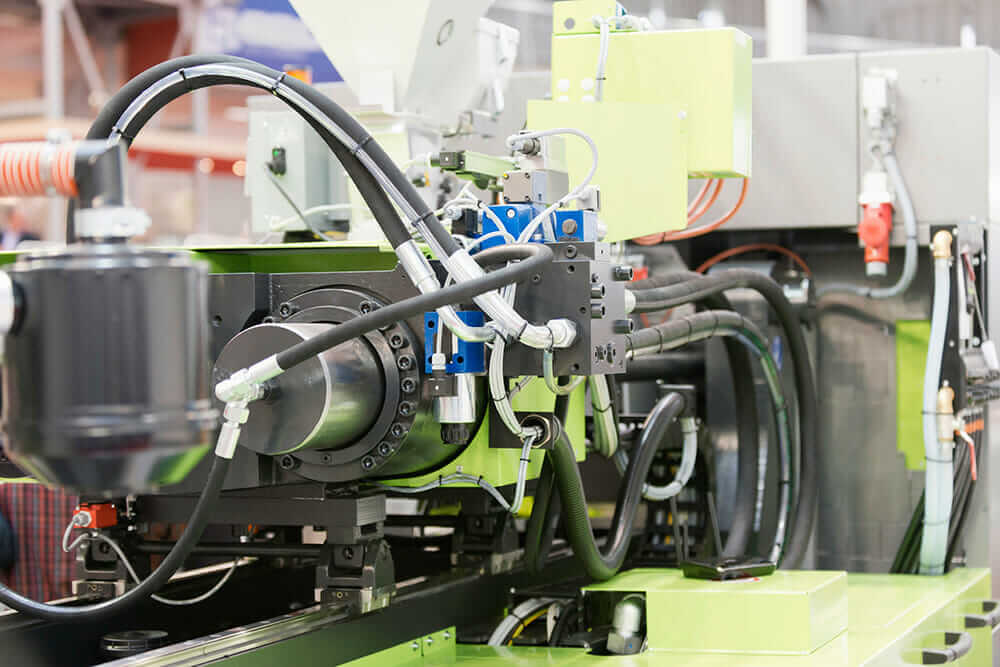 But how do you actually run the designed experiment on that injection-molding process? The experimentation consists in establishing planned changes in the machine settings (inputs) to observe the corresponding changes in the plastic parts (outputs). Fortunately, statistics programs such as Minitab and JMP and the programming language R can run those numbers.

“That’s one of the things that has made it so much easier to do—you don’t have to do the arithmetic part of it anymore,” Custer says. “There are some really nice graphical user interfaces that ask you the questions: What are your inputs? What are your outputs? On input A, what’s your high level; what’s your low level? And it will do all of the design for you, all of that behind-the-curtain stuff. You still have to know what the output means in the real world, but the arithmetic has largely been put into an algorithm.”

Those algorithms are also finding their way into manufacturing products, from machines on factory floors to software. Take Autodesk Moldflow’s new DOE tool, which allows modern injection-molding manufacturers to perform statistically based sets of experiments that compare the effects of machine settings on finished parts. You can select an output condition, like warpage of an assembly plane, and closely monitor selected conditions and parameters that are necessary for you to repeatedly produce a high-quality, reliable part.

Analyzing the results of a carefully conducted manufacturing-process DOE allows you, the experimenter, to characterize, organize, optimize, and discover faults in the process. This applies to anything from product design to complex manufacturing methods—something to keep in mind as you’re taking that million-dollar idea from concept to completion.