Mike Ford—a forward-thinking designer dubbed the “hip-hop architect”—didn’t meet an African American architect until his fourth year as an undergraduate architecture student at the University of Detroit Mercy. This was in inner-city Detroit, where 85 percent of the population is African American.

This immense gap woke up Ford to how few fellow African American architects there were—not only in Detroit but also in the country as a whole.

Decades later, Ford, now a principal at BrandNu Design, is blending the out-of-the-box ethos of hip-hop with architecture and community planning. He’s working on a design for the Universal Hip Hop Museum in the Bronx and hopes to help make architecture relevant to a wider, and more diverse, audience. However, not much has changed since he was in school: “The current state of diversity and inclusion in architecture is very dismal,” he says.

Ford’s assessment is backed up by the respondent pool of the 2016 Equity by Design survey, which found not only a gender disparity in almost every category but also reflected the profound lack of racial diversity in architecture.

“It showed a relatively even gender representation in our respondent pool,” says Lilian Asperin, an associate at WRNS Studio and co-chair of AIA San Francisco’s Equity by Design (EQxD) Committee, which conducted the survey. “However, there was little racial or ethnic diversity, with about 90 percent of respondents describing themselves as white or Caucasian. Data from the AIA Diversity Survey and from NCARB suggests that this is fairly representative of the level of diversity that exists within the field.”

Gabrielle Bullock, director of Global Diversity at Perkins + Will Architects, is more optimistic about the state and the future prospects of diversity and inclusion in architecture. “There are more women and minorities going into architecture school,” she says. “Women in the profession are no longer immediately assumed to be the administrative staff. Blacks and Hispanics are not found only in support roles but are gaining leadership positions. The future is looking brighter, though it will take deliberate actions to improve diversity at the leadership levels.”

Asperin, who was born and raised in Puerto Rico, is committed to helping the profession pivot from having leadership that is predominantly male and white to leadership that more accurately reflects the nation’s demographics—especially as the American population continues to become more diverse. US News projects that the minority population will rise to 56 percent of the total population by 2060.

“Architecture is about problem-solving, about being able to understand our clients as best as we can to propel them to their highest aspirations,” she says. “If we narrow our view, our process, or our ability to see, hear, or discover the multiple layers inherent in every project, we risk our relevance.”

Bullock agrees: “If we cannot connect, understand, and be a part of the community we are serving, how can we design for that community?”

Ford—who will be presenting at SXSW 2017 on “Remixing Architecture With Hip-Hop Culture” and will give a keynote at the AIA Conference on Architecture 2017—proposes that the lack of African American architects has not just impacted the profession, but has had a negative impact on the African American community as well.

“Black communities have routinely been uprooted and have been the predominant victims of eminent domain because they’ve had no advocate at the table,” he says. The lack of African Americans as decision makers in shaping their communities has also led to a distrust of architects.

“Having more African American architects and planners would heal some of the wounds the profession has inflicted on the black community,” he says. “The profession has never been highly desirable to black communities because it is associated with the environmental injustices we have faced for decades. People will have a better perception of architecture as a profession if they see people in it who look like them and represent them at the table.” 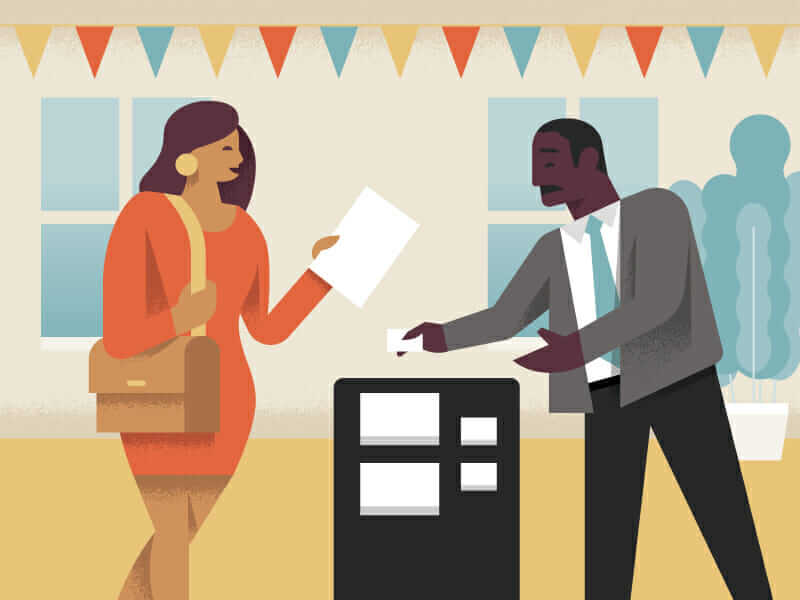 Inclusivity and the Bottom Line

Diversity is good for business. According to a McKinsey & Company report, U.S. public companies with diverse executive boards have a 95 percent higher return on equity than those without. Bullock echoes this point: “A firm will be more financially successful if it has more women and people of color as part of its workforce.”

Firms can remain relevant, foster innovation, come up with better solutions for the communities they serve, and improve their bottom line by taking concrete steps to create a culture that fosters diversity in architecture. “Diversity and inclusion does not happen by itself,” Bullock says.

Achieving a more diverse workforce requires firms to be deliberate and take measurable actions. Bullock warns that the historic lack of diversity in architecture can be a self-perpetuating cycle that reinforces unconscious biases. “You hire what you know,” she says. “Instead, look to recruit at schools you wouldn’t have looked at before.” 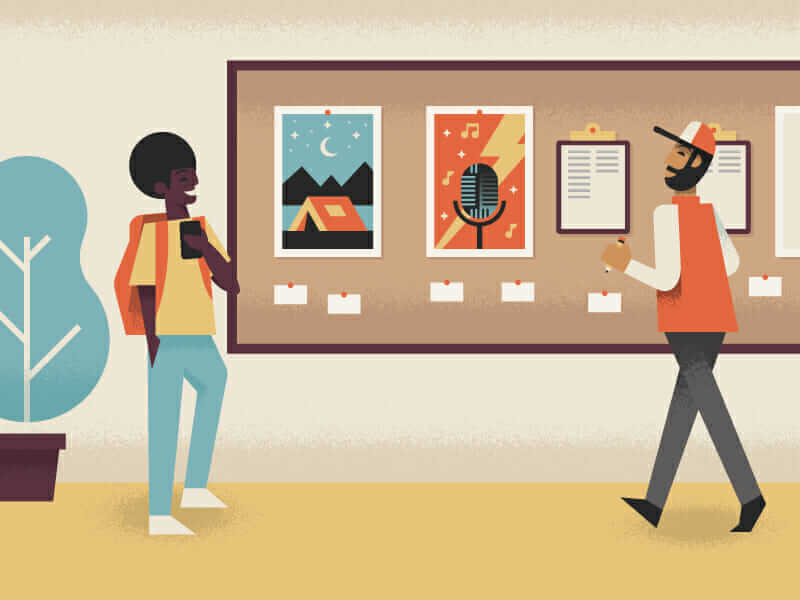 Asperin encourages architecture firms to “create cultures that imbue inclusivity.” “Culture is what you see and feel when you walk in your studio or firm,” she says. “Be visual: Pin up [ideas and information], and encourage folks to interact. Recognize that many architects are introverts: Pause and make eye contact with everyone in the room, and invite them into the conversation. Encourage ‘leading up’: Everyone should feel empowered to be the leaders they are, not feel like they have to pay their dues or fit into a certain mold.”

Ford says exposure to the architecture profession needs to occur early in minority communities. He suggests doing things like putting on summer camps that introduce kids to the profession as early as possible. He also says that it’s one thing to make a presentation at a middle school or a high school once, but it’s another to have continued contact with different communities. “Continued contact,” Ford says, “is the most effective way to foster interest and accessibility to the profession in young people.”

For ethnic and racial minorities who want to enter the architecture profession, Ford says, “Be yourself!” He cautions against assimilation and suppressing the qualities and perspectives that make you who you are. “You don’t have to check your culture at the door,” he says. “Bring it with you. Your creativity is needed to push the innovation within the profession to the next level.”

4 Ways AI in Architecture and Construction Can Empower Building Projects