That’s what China’s Broad Sustainable Building (BSB) company did in 2015. Constructed at a pace of three stories per day, the tower includes 800 apartments, 19 atriums, and office space for 4,000 people.

And BSB isn’t the only one with this type of ambitious plan for the future of construction. The industry is entering the age of the mass-manufactured building. Prefabrication is growing up, reaching a new level of maturity that is now going to change the industry and define new categories of building. Check the trailer-park stereotype at the door.

While the construction of BSB’s tower is staggering in its speed, the concept isn’t completely new. For the past decade, there has been a lot of talk about the inefficiencies of the building industry and the need to turn to manufacturing techniques.

It has happened in pockets, but now that surge is really taking off and going beyond the typical stuff: metal, curtain wall panels, cabinetry. There’s a huge rush to prefabrication—from whole bathrooms “plopped” into place to hospitals with entire floors built in days rather than weeks.

Given that the technique has been part of building for decades, the obvious question is: Why is prefab gaining such traction? Like most things with architecture, manufacturing, and construction, it’s complicated.

Revolutionary changes don’t come along very often in the building industry, and when they do, usually a confluence of stuff pushes those changes forward. Prefabricated architecture, sometimes also called “assembled architecture,” looks to be one of those transformations. In the past decade, a few pivotal events shaped the transformation of “manufacturing buildings” from hyperbole (or desperate banality) to reality.

First, there’s the increasing use of digital models paired with ever-cooler fabrication methodologies. New “making” techniques such as additive manufacturing and 3D printing, more robotics both on and off the job sites, CNC-controlled technologies, and even laser scanning for field verification are major influencers. Collaborative project-delivery models such as integrated project delivery—which put information sharing at a premium—are moving toward more integration, too. Early signs suggest that robots might be as important to construction, eventually, as people.

And then there are economic and cultural factors that are pushing the shift to prefab. During and after the recession, construction capacity was destroyed due to job loss as millions of construction workers were out of work. In 2010, the number of people working in U.S. architectural firms plummeted. In turn, clients used the crisis to drive prices down further, taking advantage of the marketplace in crisis. Construction was buying at rock bottom, and architects were working at below-breakeven cost just to keep the lights on. Many in the construction industry retired or departed. Five years after the recession, as design and construction vitality returns, the capacity to support it no longer exists in its previous form. 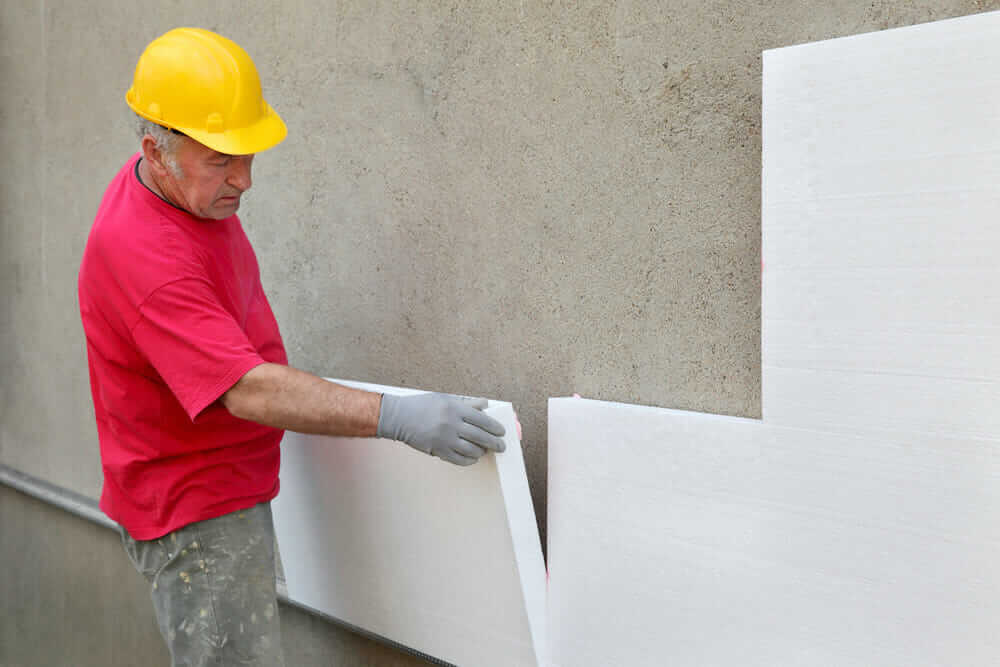 At the same time, baby boomers are retiring left and right, as evidenced by the dwindling numbers of skilled craftspeople and experienced site superintendents. The family-owned drywall company handed down through the generations now has 21st-century kids in medical school instead. Many trade skills are disappearing, and those workers are harder and harder to come by now, meaning builders are looking for alternative methods to handwork and manual methods of assembly.

So with the combination of technology breakthroughs, economic shifts, fewer workers, and increased cost to skilled trades, the demand for prefab has never been higher—or more critical. Right now, buildings are still mostly built; in short order, they are going to be assembled.

To get one stereotype out of the way, prefab does not equal “generic.” Major institutional buildings are not going to be like your local big-box stores. Design will be as important—if not more so—in the age of mass customization and increasingly sophisticated consumer demand. 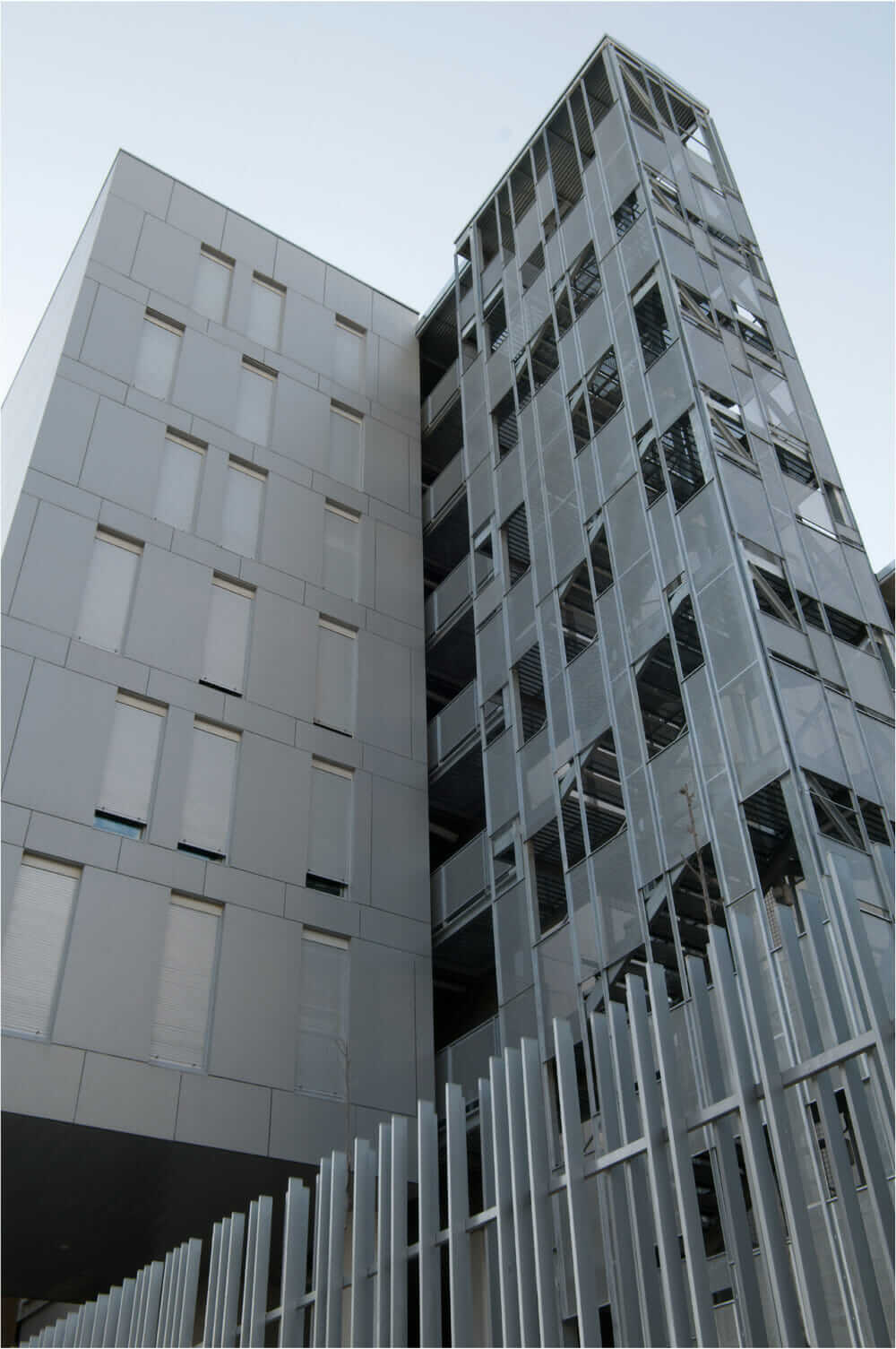 Take a hospital, for example, one of the more popular uses for prefab. Current designs combine both design and optimum care: wide hallways, rooms designed for natural light and effective use of space for equipment, appropriate finishes—all preassembled off-site and then snapped into place with structure and mechanical systems in one fell swoop. Once the design is finalized and the assembly facility is ready to go, the floors can be replicated as necessary.

Of course, the ER floor plan isn’t identical to the in-patient-care floors. But oft-repeated spaces and areas—and modern hospitals have lots—can be built this way, and many are today. So prefabrication won’t just save time in construction; it will also make the entire process more efficient and less reliant on increasingly scarce resources such as architects, engineers, and skilled craftspeople.

For example, in Dubai the planned 80-story Dynamic Tower (set to open in 2020) will feature a central column built onsite with attached prefabricated floors that occupants will be able to rotate at will. Up to 90 percent of the building, which will include air turbines and solar panels to generate energy, will be built offsite.

And it won’t be just prefab forever. Once prefab is even more mainstream, another disruption will come right on its heels: mass customization. When a computer is driving the making of a building part, it doesn’t care if you change that part for each customer. That means the same computer-controlled building assembler will make what you want for no additional cost.

It’s Not Perfect, but It’s Inevitable

Although prefab is gaining traction, it’s not all rosy. Last year, Brooklyn’s Pacific Park (formerly named Atlantic Yards)—at the time touted to become the world’s tallest modular-constructed building—came to an unfortunate, grinding halt. Challenges in the design and fabrication project have all sides pointing fingers and arming for lawsuits. 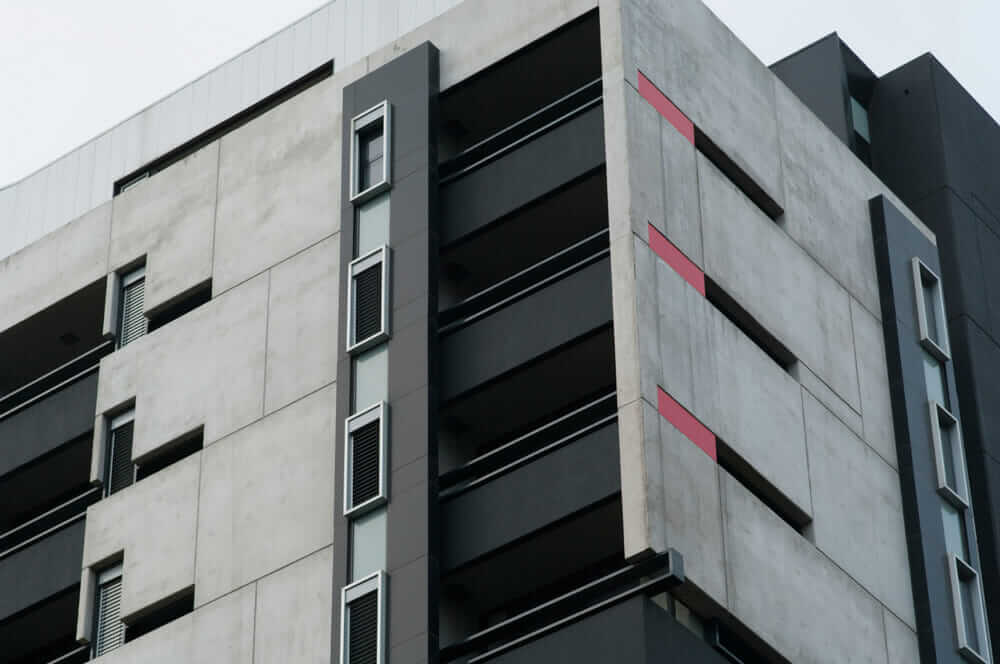 Prefab is a disruption, so it’s going to have fits and starts. It’s not always pretty—new business relationships will need to develop; contracts will evolve (never to look the same again); the nature of work will shift. How construction workers show up on a job (and where) will change. Increasingly, they might clock in at the factory and not at the build site as much anymore.

Although all of this was a unique idea 10 years ago, almost every major design school is now teaching the fundamentals of prefab. A new generation is coming into the field equipped to do this, and the wheels of manufacturing buildings will soon be humming. Those folks will catch the wave of prefabrication fully, and workers swinging hammers will give way to assemblers in the era of manufactured buildings.

This article has been updated. It was originally published in August 2015.