It’s every parent’s worst nightmare: A child, chasing after his soccer ball, darts into the street and is hit by a car. But what if sensors, microprocessors, and the Internet of Things (IoT) could forever alter the fate of a child in danger?

Right now, there are more microprocessors (basically, tiny computers that can turn things into connected devices) manufactured every year than there are living people.

But that’s just the beginning. The way things are progressing, the Internet of Things will evolve into a true “Community of Things” (as Autodesk CTO Jeff Kowalski suggests in his generative design article), which will work in concert to fix problems and even save lives. 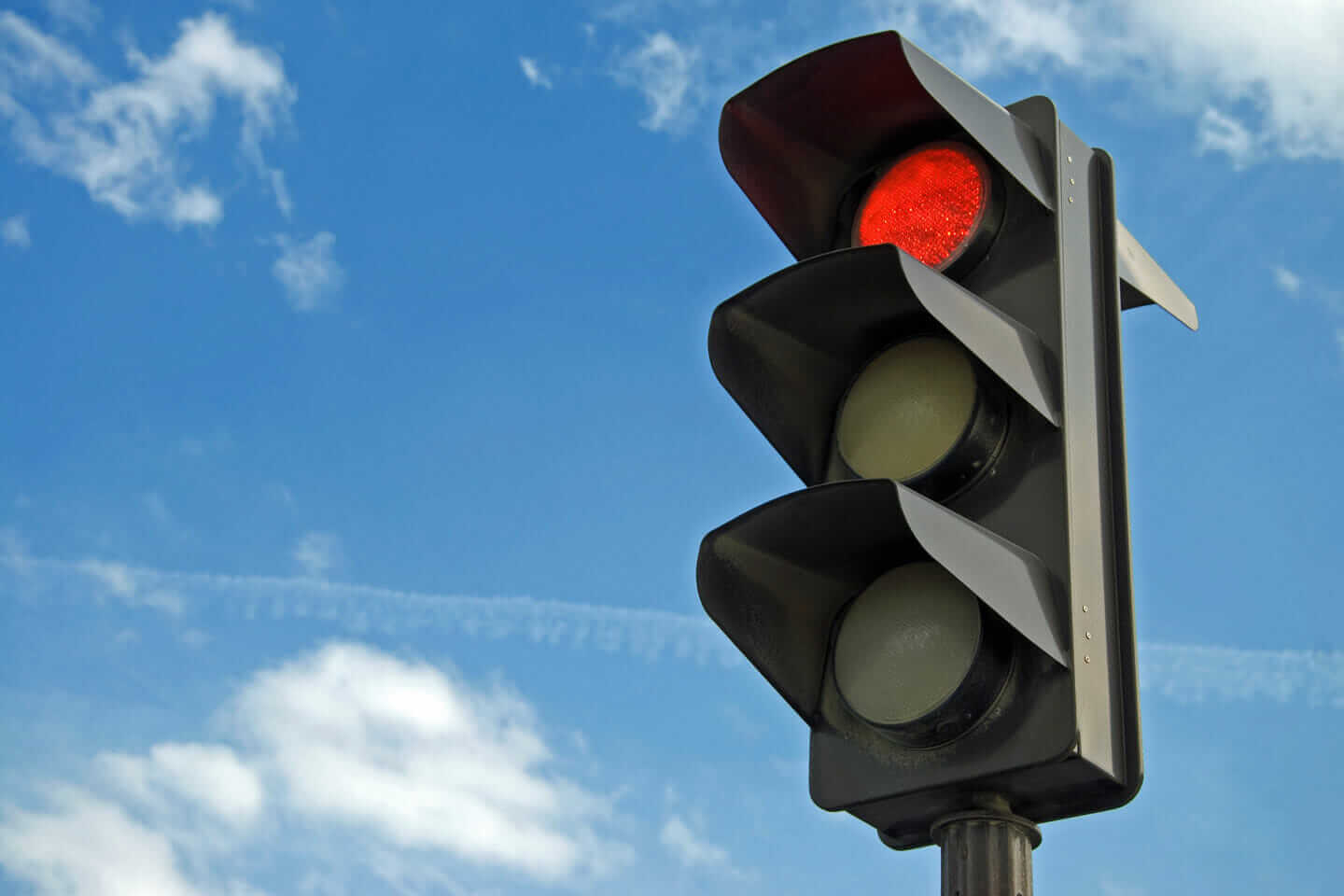 Picture this: A young boy runs into the street. This time, all of the “Things” around him come alive like a jazz ensemble improvising a song. The stoplight at the end of the block turns red. The car speeding toward the child warns its distracted driver and slows down. A sensor in a street sign sends a message to another sensor farther down the road. Spikes deploy from the roadway and bring the car to a dead stop, seconds before the child could be hit.

Eventually, distracted drivers won’t even exist. “Fifty years from now, our kids and grandkids are going to look back and say, ‘I can’t believe they actually drove their own car back then,’” Autodesk CEO Carl Bass told Forbes.

Google is testing its autonomous vehicles on roadways in Northern California this summer. According to the company’s official blog, its fleet of self-driving cars has already logged close to a million miles, or about 75 years of “typical American adult driving experience.” Google’s goal? To reduce the number of accidents caused by human error, which the U.S. National Highway Traffic Safety Administration says accounts for 94 percent of crashes.

Back to the boy: He’s spooked, but he’s alive because all of the sensors and machines in his neighborhood came together for one purpose—to save his life. This is the future of the Community of Things.

If you’ve ever seen a great jazz band improvising together, it appears that the players are reading each other’s minds. The saxophonist takes a solo, and the drummer plays softer. The pianist waits for the sax player to wrap up the solo and takes the band back to the groove. Each player listens and knows instinctively when to lead and when to follow. 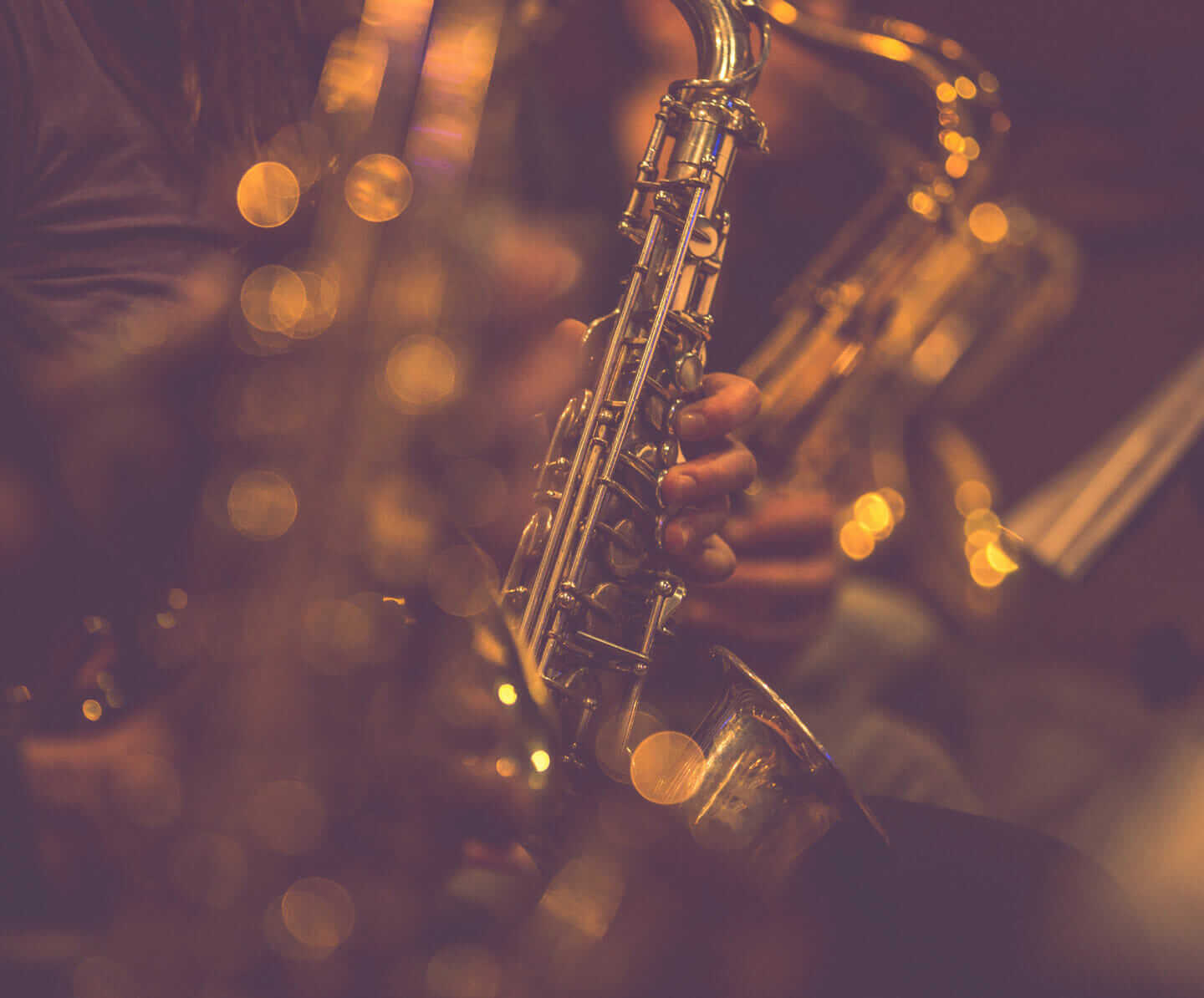 That’s what sensors and machines will do. They’ll subtly communicate with each other, make decisions, and act. And they’ll do it devoid of road rage, according to Thomas Frey, senior futurist at the DaVinci Institute.

“With this continuous flow of sensory information, vehicles will begin to form a symbiotic relationship with [their] environment, a relationship that is far different than the current human-to-road relationship, which is largely emotion-based,” he says.

Whatever is in Google’s car today is in your shoes tomorrow. That’s Moore’s Law. But before that intelligence gets to your shoes, the Community of Things can collaborate in other meaningful ways, such as catching and reducing hospital errors. Playing together in real time like a tightly coordinated band, medical devices could give your son, uncle, or grandmother a better chance of surviving surgery and returning home healthy.

But it has to be done right. Have you ever seen a band that obviously didn’t rehearse? It’s a dissonant, rhythmic mess. Or worse. Imagine a bunch of 3-year-old kids simultaneously yelling “Mommy!” at a birthday party. Sure, everything in your home can be connected. But if it’s not improving your life, what’s the point? Then it’s just a bunch of things begging for attention all at once. And then you find yourself yelling, “No, I didn’t mean you, Siri! I was talking to my thermostat. Wait! Don’t do that, washing machine! Stop!” Sometimes an IoT device can even make its human owner look incompetent.

In music, there is such a thing as perfectly orchestrated collaboration. A great example is The Heroic Weather-Conditions of the Universe from Alexandre Desplat (from Moonrise Kingdom). The spaces between notes are just as important as the notes themselves. The piece includes more than 30 instruments, ranging from harps and cellos to vibraphone and B3 organ. But each one respects the space and adds just the right amount of flavor. 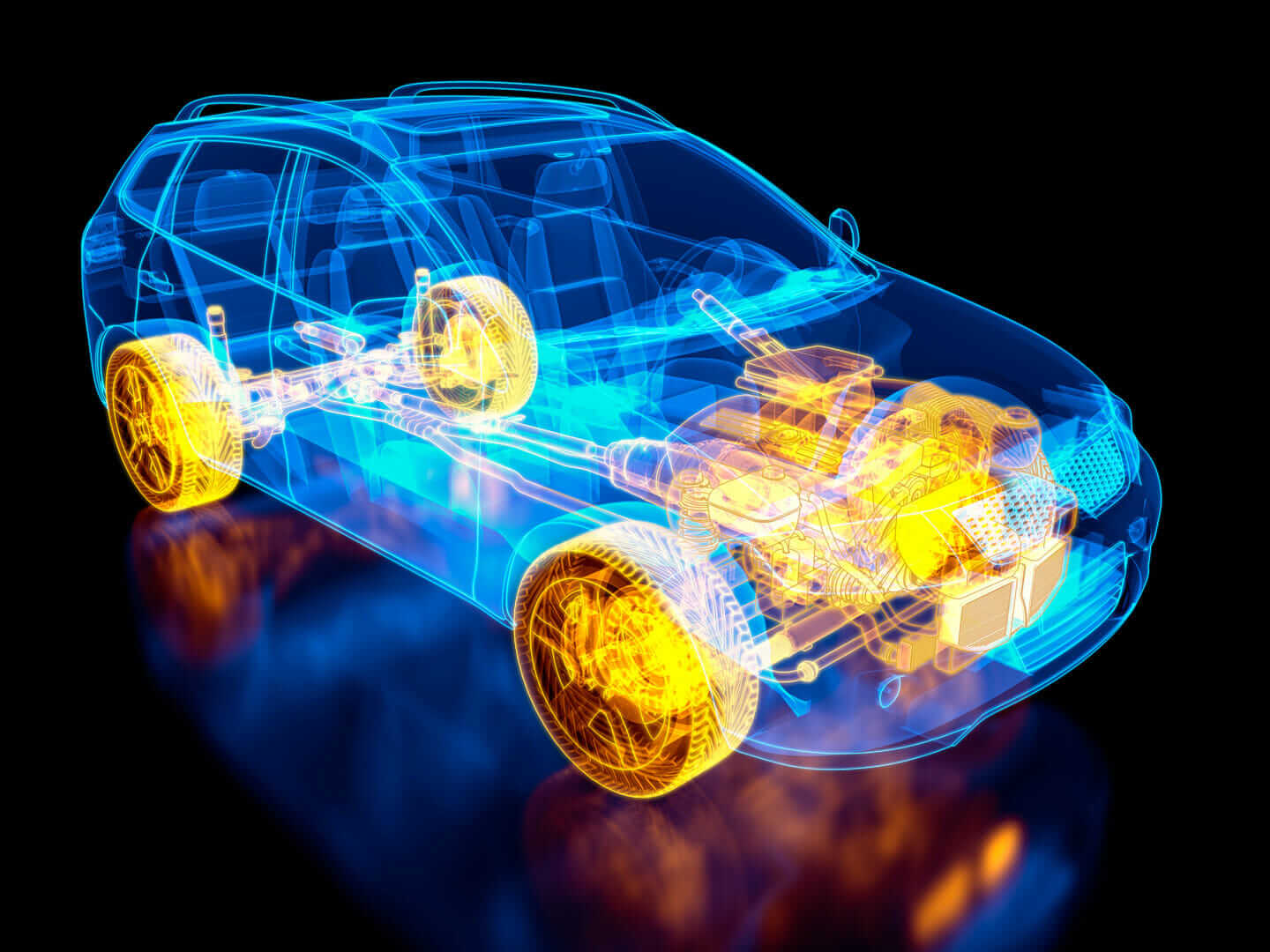 The more a band practices, the more refined and beautiful the music becomes. It’s the same for the Community of Things. Take Project Dreamcatcher, an experimental generative-design platform that takes a designer’s objectives—around geometric constraints and material science—and serves up a vast array of design alternatives the designer alone would never have conceived.

Like musicians forming a band, Dreamcatcher and the (human) designer could connect with 3D-printing platform Spark and the machine-learning Design Graph to ask for help designing a car chassis, and they could collaborate to create a better product.

Design Graph mines a mind-boggling amount of geometric data—150 million design parts and components—and categorizes and labels them together. So instead of wasting time designing the basic components of a chassis, Dreamcatcher and Spark can improvise with Design Graph to access the right parts and allow more time to innovate on the overall design for the car.

It’s like a well-coordinated band that practices to perform intricately detailed music. If the Community of Things progresses like a carefully assembled jazz ensemble—all perfectly in tune and tuned in—these connected things will collaborate, improve themselves, and even save lives.

#Big Data - #Collaboration - #Generative Design - #Industrial Design - #Infrastructure - #Internet of Things
Mickey McManus is a research fellow in the Office of the CTO at Autodesk as well as principal and chairman of the board at MAYA Design, a technology design and innovation lab.