The energy surrounding a new product idea feels alive, infectious even. But even the most eager hardware entrepreneur with a brilliant design may face challenges in bringing that idea to life.

When entrepreneurs hit those roadblocks, they can turn to California firm SMALLIFY, which builds “innovation capacity” through hands-on rapid-innovation labs, leadership training, and certification. This team of thinkers and problem solvers helps companies of all sizes learn to put aside preconceived notions, think critically, and craft a path forward.

The concept of “smallifying”—which is both a name and a mission—allows SMALLIFY CEO and Founder Dave Viotti, along with his team, to help brands view larger problems as smaller, more manageable tasks. “Rather than spend a year or two planning, ask yourself, ‘What can I do right now that’s affordable, isn’t going to kill the company, and gets something in the market to start testing with my end users?’” Viotti says. “When you start to break the problem down into little pieces, suddenly, it starts to feel more doable.”

One way SMALLIFY builds innovation capacity is through its 5 Tools of Rapid Innovation, which concentrate “the best of design thinking, lean startup, business-model generation, and entrepreneurial leadership into a few simple practices.” Here’s a bird’s-eye view of the 5 Tools and how hardware entrepreneurs can apply them to get to market faster. 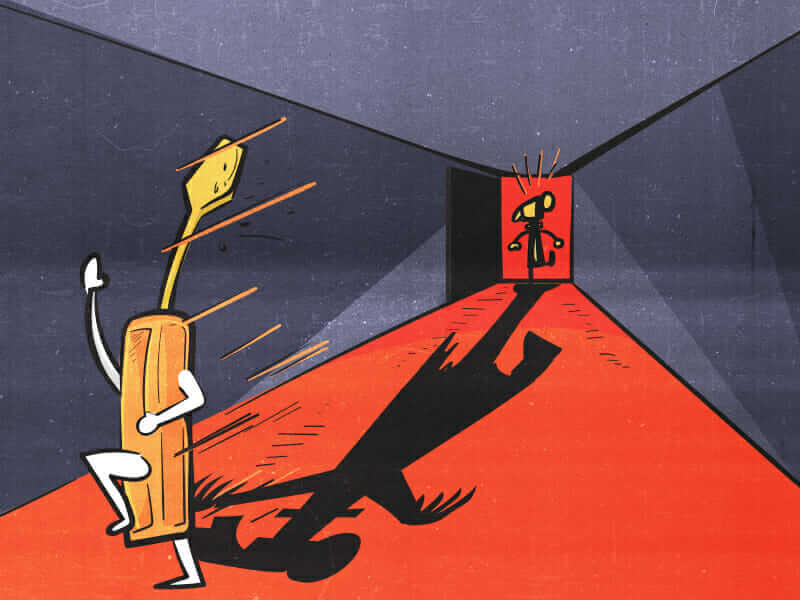 1. Fear Less. Fear of failure keeps many companies from taking the leaps their brands need to succeed. Although it may seem easier to stay with the status quo, revolution doesn’t come about by doing everything the same way forever. “In the trying and the learning and the doing, that’s where the insights emerge and the real breakthroughs come from,” Viotti says.

But to get trained professionals to open up to failure, Viotti and the SMALLIFY team design exercises specifically to make people make mistakes. “It’s a cathartic release,” he says. “No one is goof proof. Once you realize that, you’re free to think about what’s possible, rather than what’s at risk, and you get comfortable testing new ideas quickly in low-risk, affordable ways.” 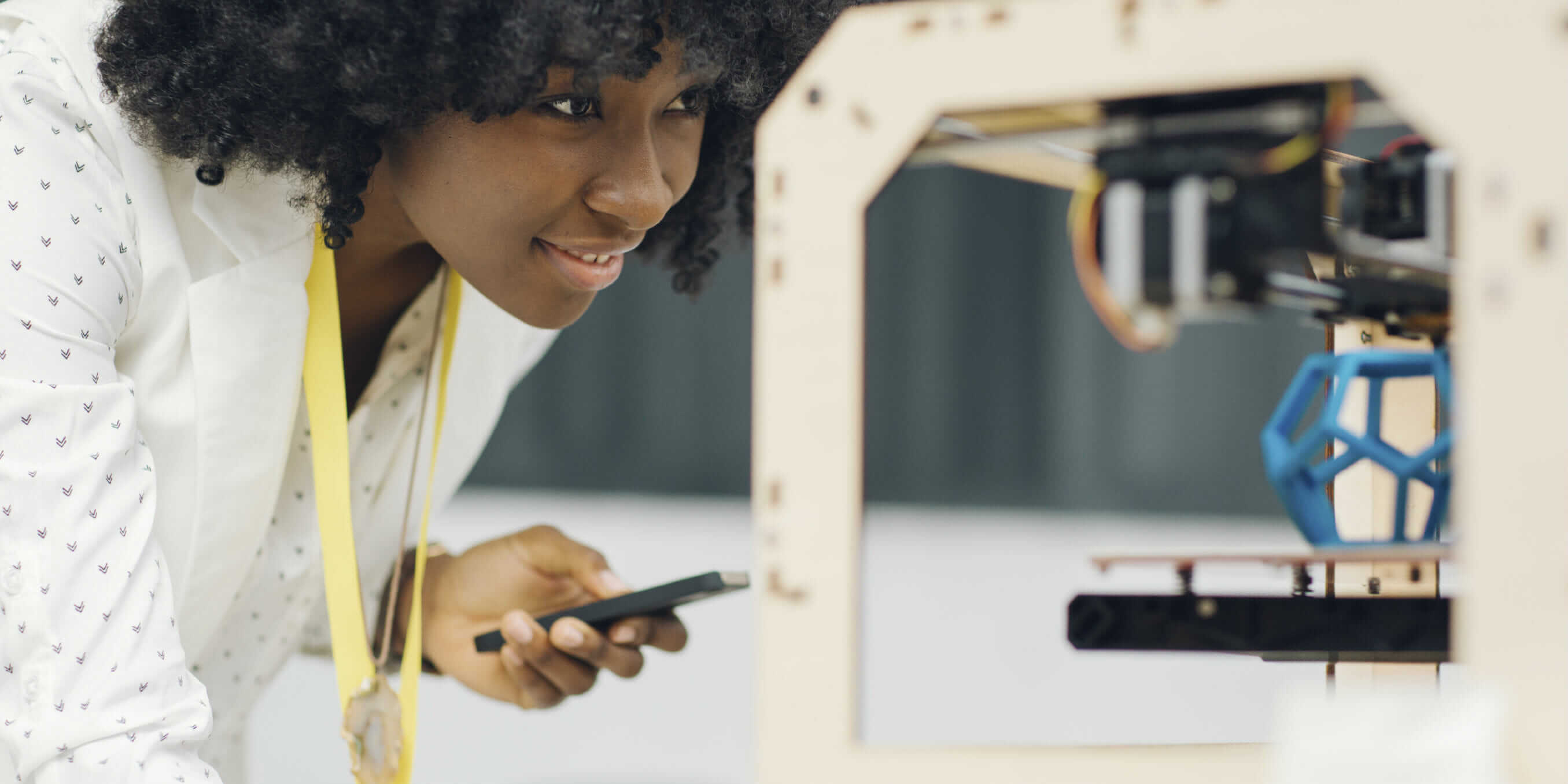 2. Open Up. Empathy, or truly understanding a product user’s needs and goals, can help startups push beyond what they think they know to understand what they need to know—and it lessens some of the risk of innovation. In other words, entrepreneurs who never leave their labs or workshops will likely produce solutions that lack a real-world perspective, which means risking actual failure when the product comes to market.

“Very rarely does someone just have the idea out of the box that’s the perfect scalable solution,” Viotti says. “More often than not, it’s a series of steps and missteps and pivots and iterations. Your customers will tell you if they really want or need your product.” 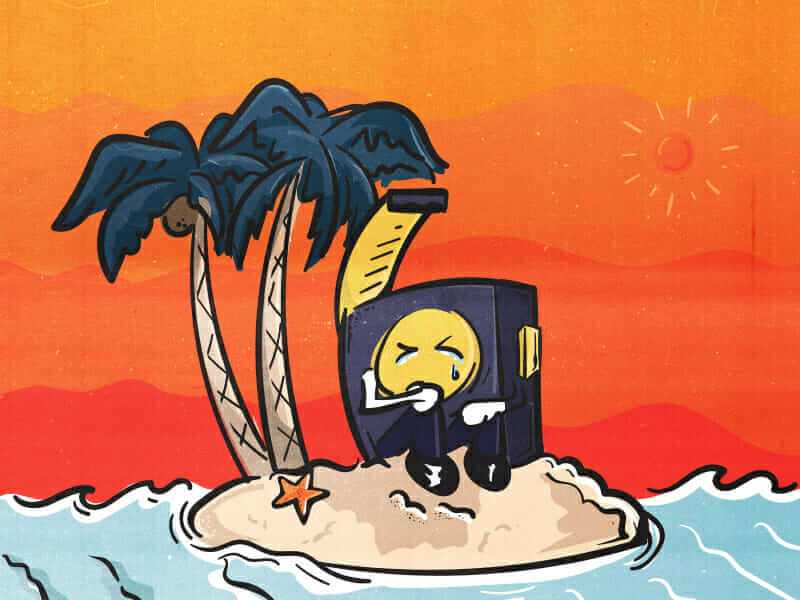 3. Say Yes. “So often, we judge ideas or say no too early in the process that we actually shut down a potential opportunity,” Viotti says. This tool’s end goal, borrowed from Viotti’s earlier days as an improvisational comedian, is to remove constraints and allow people to be open to possibilities—that is, remove the “no” and replace it with a “yes, and . . . ,” improv comedy’s fundamental philosophy. It also means adopting different points of view to get beyond the limits of your own experience and biases.

Viotti recalls an exercise he did with a large state agency recently. Part of the Say Yes idea is to encourage organizations to think about their problem the way another company would. In this instance, the group selected Apple: How would Apple solve our problem?

“They say to me, ‘When we had permission to think of ourselves as an innovative company, all of a sudden, all of our constraints melted away, and we came up with a whole new set of solutions we wouldn’t have thought of otherwise,’” Viotti says. “Saying yes is a powerful mind-set of getting out of your own way and seeing things from a new perspective.”

4. Make Stuff. This is basic rapid prototyping, which may seem obvious if it weren’t for the difficulties some startups have—or believe they have—with completing it.

“For hardware brands, this seems more difficult because there is a lot of investment in tooling and a lot of money in the medium- to high-resolution prototyping,” says SMALLIFY Rapid Innovation Guide Taylor Cone. “It’s hard to make a small bet in hardware sometimes because it requires so much investment. So force yourself to ask the question, ‘If this feels really big, how can we make it smaller until we cannot not do it?’”

Rapid prototyping leads to customer interaction, which drives feedback and ideas. And in this rapid-innovation space, getting that early feedback is critical.

“When you engage clients in that design process, they actually show you what their needs are,” Viotti says. “So it’s a great way to not only have empathy and design solutions that meet real customer needs but also accelerate the process significantly because you’re bringing them into the design process.” 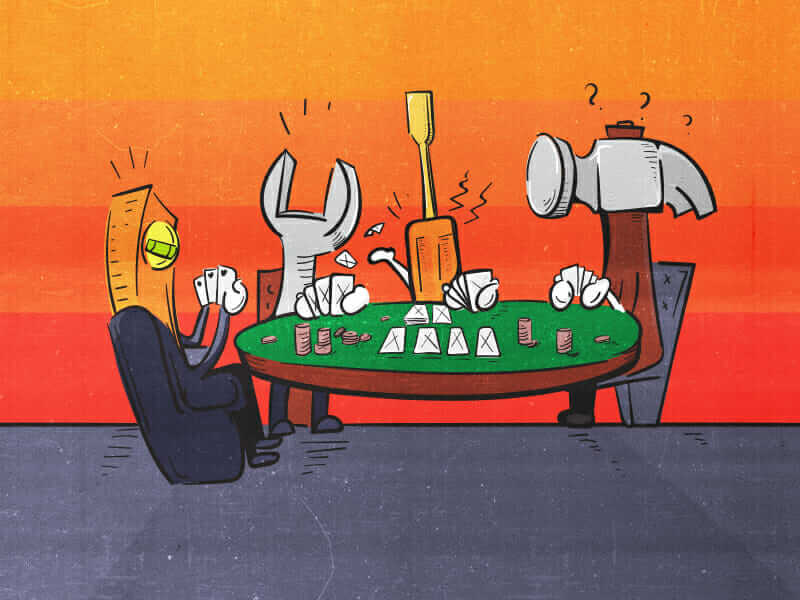 5. Bet Small. Startups should consider what’s an affordable test and how to go out and start testing right away. Viotti says for some companies, that’s $1 million and six full-time employees; for others, it’s a $500 prototyping session with a handful of end users. “It doesn’t matter as long as you’re moving things forward,” he says. “That’s the idea behind small bets. Move people into an action for results.”

For young startups, entrepreneurs, and weekend-warrior-type makers, Viotti points to one key step in SMALLIFY’s 5 Tools to remember. “The Open Up step for customer empathy is so important,” he says. “So many people will stay in their garage, so to speak, building their solution. But to make sure your solution truly fits in the real world, you’ve got to get out there and just meet with customers early and often.”

Quite possibly, the difference between good and great is a brand’s willingness to heed that simple bit of advice. If startups and hardware entrepreneurs are willing to be proactive, these basic building blocks of innovation capacity just might be the launching blocks of a brilliant future.

SMALLIFY recently partnered with Autodesk in South Africa as part of Autodesk’s Employee Impact Program, which supports employees to make a positive impact at work, at home, and in the community.