Collaboration is an obvious antidote for inefficiencies in the construction industry, but it’s not an easy solution. Why? Because collaboration can get messy, especially when large building projects require dozens of independent companies—and numerous stakeholders with strong opinions—working together.

But better collaboration is a must. In 2004, the National Institute Standards and Technology (NIST) estimated that a combination of inefficiencies—or “lack of interoperability”—cost the industry $15.8 billion annually.

As building systems become increasingly complex, there has been more specialization among designers and contractors, and an even greater need to collaborate early to deliver projects on time and within the budget. That’s where techniques such as lean construction and integrated project delivery (IPD) come into play.

“Due to the large number of players involved, participants on a construction project often rely on time buffers to account for unpredictability in the activities of other team members,” says Kevin Britt, who leads planning and scheduling initiatives at DPR Construction, a multibillion-dollar company based in Redwood City, California. “Depending on the circumstances, something might be estimated to take five days when in all actuality it will only end up taking two. Each player knows there is potential for delivery delays, missing information, or rework needed, so they might add some buffer.”

That buffer has inherently added to waste in the industry, but it doesn’t have to continue that way. An integrated approach to construction projects that brings key participants together early—using Building Information Modeling (BIM) and the Lean Project Delivery System (LPDS)—subverts this culture of hedged bets and replaces it with one of collaboration. And that in turn reduces waste and increases reliability. 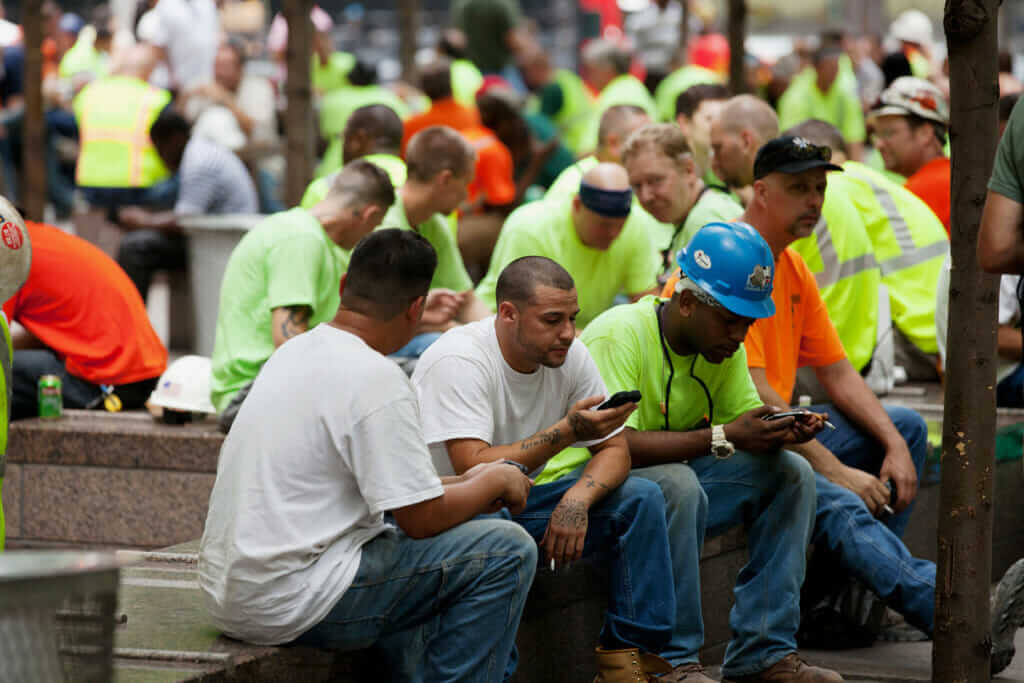 “DPR, and maybe even the industry, is transitioning from a command-and-control mentality to a collaborative, engaging mentality that uses the specialty knowledge of the project participants to reduce the uncertainties,” Britt says.

Custom-Built Lean Construction. As any fitness guru will tell you, getting leaner is hard work. For a construction company, it can mean a lot of up-front investment, including increased engagement with team members and rethinking basic processes. However, Britt says a leaner approach can save time and money, and create a better, safer work environment for everyone on the team.

“When we’re able to give the workers in the field the tools and the information they need, we know that we’ll be more productive on our projects,” Britt says.

In many ways, lean construction is representative of the type of culture DPR has tried to cultivate since its inception in 1990. The company is unique in that it employs several thousand tradespeople and has appeared on Fortune’s 100 Best Companies to Work For. “One of our core values is ‘ever forward’—essentially a continual self-initiated change and improvement,” Britt says.

But what does the transition to a lean construction model look like on a practical level? The short answer is that it may not look the same for every company. Britt says it doesn’t even look the same on every project. “The unique variable is different companies and different people. We shape and form these processes based on the people that are part of that project.”

All in the Big Room. Similarly, some of the basic strategies of lean construction, such as colocation, or pull planning (the process of scheduling jobs by working backward from the final person in the chain) often benefit from a more nuanced approach, a lesson DPR has learned along the way.

Take the “big room”: the colloquial term for a project’s colocation space. In a recent blog post, Atul Khanzode, who leads strategic technology initiatives for DPR, describes that the open-office environment often used for colocation spaces can be beneficial during the early design and coordination phase of the project.

But the colocation space is more than just the big room, as he observed on a large health care project that colocated for 18 months: “The team soon learned they needed smaller breakout rooms as well, including breakout spaces that allow team members to meet in a separate space and handle a particular issue that does not involve the rest of the team.”

Also, leaders in the big room should change based on the team’s most central player at a given time. At one point in the process, most information will be going through the architect (who should be leading big-room meetings then), and at a later stage, the general contractor should take the lead.

BIM at Its Best. According to Khanzode, BIM offers benefits, especially in terms of prefabricated elements, but “not all BIM is created equal,” he says. “A BIM project that does not involve the builders will not be useful for fabrication. On the other hand, BIM that is developed collaboratively with input from the designers and fabricators is incredibly valuable for the project teams.”

Teams also need to be cognizant not to “overcomplicate things just because technology is available,” Britt adds. “An effective lean process and its supporting technology should enable the whole team to collaboratively and visually engage in the technology to support their process needs and maximize efficiencies.”

In Britt’s experience, some of the most useful technologies are those that allow a company to hone its own processes. “Visualizing data is gold,” he says. “The more we can use technology to visualize the work flow farther into the future to see and remove roadblocks to the plan, as well as track progress and learn from where our plan hasn’t worked—that’s when technology is most effective for us.”

Britt says it’s an ethos of self-reflection and continuous improvement that is built into the foundation of DPR, summed up by the often-repeated refrain: “If you’re not keeping score, it’s only practice.”