If you’ve ever wondered why humans speak so many languages—a remarkable 7,000 distinct tongues—consider blaming the architecture, engineering, and construction industry.

According to biblical lore, Noah’s descendants built a shining and prosperous city after the Great Flood: Babylon. Besotted with pride, Babylonians planned a momentous tower that would “reach to the heavens” as a symbol of their greatness, and prove that man was as gifted as God and no longer needed Him. Predictably, their Mesopotamian skyscraper drew the ire of God, who punished humanity’s arrogance by causing people who spoke just one language to suddenly speak many. Because humans could no longer communicate, the Tower of Babel—named for the Hebrew verb balal, which means “to confuse”—was never built and mankind scattered, forever divided.

“Whether you believe that tale is true, there’s truth in that story,” says Will Ikerd, principal of IKERD Consulting, a Dallas-based consulting engineering firm specializing in virtual design and construction (VDC), including building information modeling (BIM). “Construction stops when languages are confused. That’s just as true today as ever.” 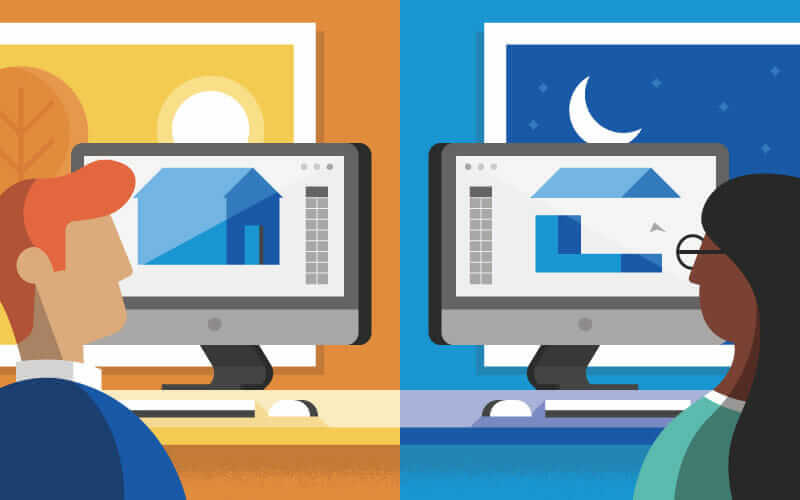 It might be even truer. “In the Digital Age, we work with 3D models,” Ikerd says. “If we hand a model off to someone with a different understanding of what ‘done’ means, that’s going to cause problems.”

It’s a challenge Canam Group, a structural steel fabricator, faces often. “We have a hard time getting our partners to document their models so we know what is ready and what isn’t,” says BIM and Detailing Services Manager Daniel Barbeau. “We need a better way to communicate the requirements from one discipline to another.”

The problem with 3D modeling, and with BIM, is that you can’t always trust it.

“I’ve been doing work in 3D parametric modeling for more than 20 years, and there’s always been tension between precision and accuracy,” says Ikerd, founding member and former chair of the Structural Engineering Institute’s national BIM Committee. “You can model something that’s precise to 15 decimal places, but it can still be three feet in the wrong location. That’s always been the challenge with 3D modeling.”

LOD solves this by introducing a numerical lexicon that creators and recipients of 3D models can use to achieve a shared understanding. “It’s a way of scoring the elements in a model,” says AJ Bridwell, director of customer success at Invicara, a company whose BIM Assure software helps teams assess LOD. “It’s a way to digitally look at the components in a model and see where they are [concerning] data maturity. It’s a triggering mechanism; once the components you care about reach the right level of maturity, it triggers you to start your work.”

The American Institute of Architects (AIA) established LOD in 2008 when it introduced five “levels of development” for defining the amount of detail in a BIM model. To help building trades adopt and implement them, BIMForum interpreted those levels for specific building components (like electrical, plumbing, foundations, and roofing) in its Level of Development (LOD) Specification, first published in 2013.

Now there are six levels of development, up from the original five. At LOD 100, elements are generic representations, signifying the existence of a building component, but not its shape, size, or location. LOD 200 includes elements’ rough quantity, size, shape, location, or orientation, but information is still approximate. LOD 300 shows elements with a specific size, shape, location, orientation, and quantity. At LOD 350, you can determine precise information about a specific element and how it will connect to nearby or attached components. LOD 400’s elements have sufficient detail to be fabricated based on specifications in the model, down to individual bolt holes and welds. Finally, elements at LOD 500 are “operational,” meaning they’ve been completed and installed, their location has been field-verified, and they contain information clients can utilize post-construction (model number, manufacturer, date purchased, and so on).

“In a typical project, you’re going to have elements all over the LOD scorecard,” says Bridwell. “But 80 to 90 percent of the elements in your model should at a minimum reach LOD 350.”

Trades can receive LOD requirements from a general contractor or, in some cases, the project owner. Either way, the benefit is a new level of communication, coordination, and collaboration that increases the odds of finishing on time, on budget, and within scope.

“Without LOD, you’d have to default to phone calls or emails—and we all know that human communication is not always the most reliable,” Bridwell says. “By digitally imprinting upon project elements their level of maturity, you can more clearly communicate that they’re ready to be worked on.”

Of course, it’s not enough to have a shared language: For that language to succeed, everyone must learn to speak it. At Canam Group, which typically models at LOD 400, that task requires a comprehensive BIM execution plan clearly outlining the needs of every trade on the project. “We have to be really precise about our requirements,” Barbeau says. “That means making clear, ‘We want this attribute at this level of detail and at this stage of the project.’” 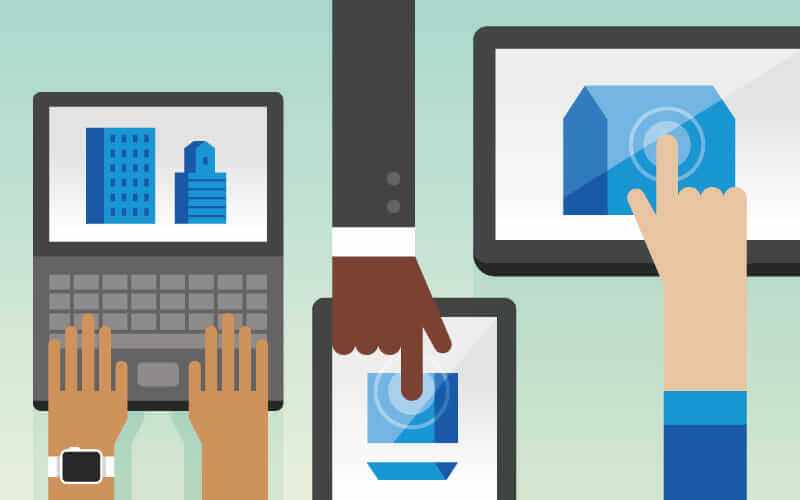 Ikerd recommends going even further. “The projects I’ve seen work the smoothest have a formal process for training and validating that people understand [LOD],” he says. For example, general contractors might require all tradespeople to receive the Certificate of Development in Building Information Modeling (CD-BIM.com) which offers an exam certifying BIM and LOD competency. “My philosophy is: I cannot expect something that I’ve not inspected. I have to inspect that the team has an understanding [of LOD] before I expect that they’ll follow it.”

For now, contractors that speak LOD are value-added. But eventually, Ikerd says, LOD fluency won’t just be a competitive advantage; it will be a business imperative. “LOD is a fundamental concept that firm leaders need to be well versed on—whether they actually touch 3D models or not,” he says. “It’s the language that in the future will be used to define scope, schedule, and fee, which means it will one day be the language by which firms are sued. If you say you’ll deliver a model with LOD 300 and you don’t, that’s not an error and it’s not an omission. It’s a breach of contract.”

In biblical terms: Those who build their tower using LOD are poised to reach the heavens; those who don’t face an eternity of miscommunication and confusion.