If you work in project management, you’re used to interfacing with many different departments, which usually means navigating through multiple workflows and personalities. Lucky you. A good project manager ensures a task is done on time and on budget, but a great project manager gets all parties to the finish line while keeping relationships and morale from going south.

Kris Jenson has been with Layton Construction for 15 years and has worked as a senior project manager for the past five. He’s also a father of six, so organization and mediation come naturally to him. With offices in Salt Lake City, Phoenix, Boise, Irvine, San Jose, Orlando, Nashville, Oahu, and Kauai, Layton builds across the U.S. and works for a wide variety of industry sectors: office, retail, hospitality, warehouse/distribution, manufacturing, education, corrections, municipal, tenant improvement, and health care (its biggest division). 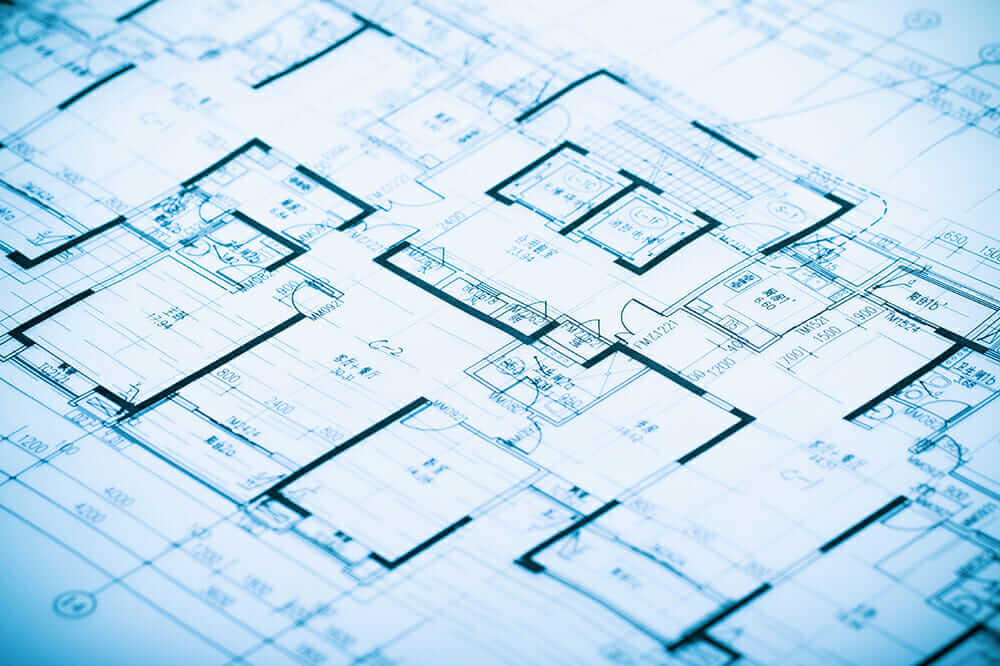 What made you want to get into construction project management?

As a kid, always I enjoyed construction—being around it, seeing it. I wasn’t aware of the Construction Management program at Brigham Young University until I was already there. I started as a business-management major and switched over to CM soon as I learned it was an option.

So you were the type of LEGO kid who was really methodical.

Exactly. I was not creative. When I would get a LEGO kit, I would build exactly what it was, then tear it down and build it again. Just follow the directions exactly.

What’s your daily routine like as a construction project manager?

It depends on the day, but most days I’m there early. Sometimes we have job-site huddles in the morning, and sometimes I’ll attend a subcontractor coordination meeting. But, usually, it’s jumping in and following up on any issues; then, throughout the day, I’m in between meetings with owners, subcontractors, team members, and then traveling back and forth to the different projects. That usually goes on until late in the day. I have three different projects I’m currently overseeing; two are in construction, and one is in preconstruction.

Do you generally juggle multiple projects at once?

It depends on the size. If it’s a big project, I’ll only be involved with a single project. A few years ago, I was on a big project team for five years: a $650 million project with multiple phases, including a 1.1 million-square-foot hospital tower extension.

What have been some of the most memorable projects you’ve worked on?

Two projects stick out to me. The first one was my first big project, when I was a project engineer on the Huntsman Cancer Institute additions in Salt Lake City. It was before we had a lot of the technologies we use now. I had a few different roles, and it really helped me understand construction and the document-control process, how jobs are set up, and all the different risks that you need to be prepared for.

The second one was the University Health System hospital in San Antonio. I was involved in the preconstruction for all the different phases of work: central plan expansion, a new parking garage, demolition, renovation, site improvements to the main tower, and then I helped manage the construction of the tower.

What’s the hardest part of being a construction project manager?

It depends on the project. Dealing with the AHJs [authorities having jurisdiction] has its challenges because each one has a different process, which may or may not be published or clear. Also working with all the various individuals involved with a project who have varying levels of construction experience can be challenging. You have to be flexible in the way you communicate with and motivate the different individuals and companies you work with on a project.

What would make it easier?

The hardest thing is getting the clear and correct information out of people. So I would say clear communication.

What’s it like to go back to a job site or building after it’s finished?

Once you move out and they move in, it’s different. When you’re on a project, you know every nook and cranny in that building, and it is your building. Then when the owner and patients move in, sometimes literally overnight, you feel like a visitor.

What tools do you use to help you do your job?

We use the Microsoft Office suite. We use a lot of Bluebeam for PDF documents—so you can mark them up and link them to different documents—and we use Autodesk BIM 360 Field. But the big thing for me over the last few years is the use of Box. Before, we had servers and you had to use VPN to get to your information. Now we use the Box cloud. As long as the team is keeping everything up to date on Box, I can pull up a contract, a drawing, a change order, an RFI—they’re all there. We also use CMiC project-management software. That’s where we keep all our budgets and finances, and that’s the tool we use to process change orders and contracts.

What advice would you offer to someone interested in becoming a construction project manager?

Learn to communicate through writing but also verbally via phone and face-to-face. Most of our issues are communication failures. Unfortunately, people in our industry sometimes just aren’t good communicators, and if you’re going to succeed in what we do, you have to find a way to resolve issues and work well with teams.

There’s a lot of technology, and people are really excited and want to get their kids in front of it, but at the end of the day, there’s human interaction. People communicate by texting or tweeting or Facebooking, but they don’t know how to put complete sentences together. If we can’t communicate with other humans, we’re going to fail.