For 50 years, humans have worried about machines taking their jobs—and in some cases, this fear has come true. In design fields, though, creatives are reaping the benefits of machine learning in architecture, finding more time for creativity while computers handle data-based tasks. But real progress will mean challenging traditional definitions of design and designers, from architecture to engineering to manufacturing.

While some designers will have trouble pivoting from traditional roles, others will embrace new creative freedoms afforded by machine learning in architecture. Seeing these advances as tools rather than obstacles can lead to freedom from the constraints of old models.

Modern society takes automation for granted. They may not be called robots, but phones, printers, microwaves, cars, Alexas, and Google Homes are all automating tasks that were once done manually—and painstakingly. 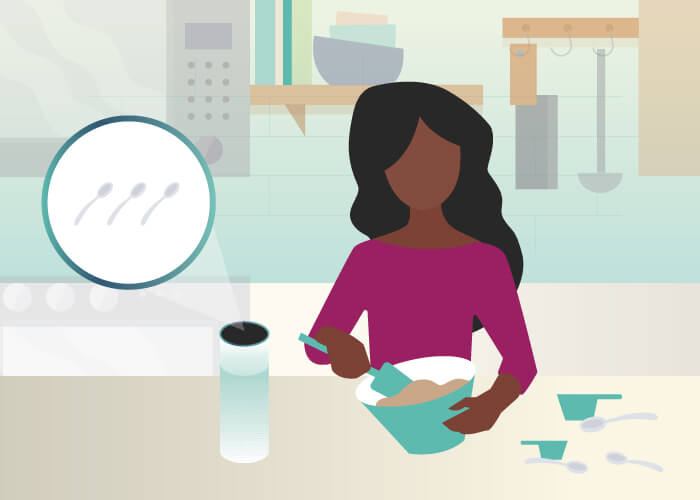 Automated technologies are not new; they’re just evolving, in the same way the human mind is evolving the way it processes information. In fact, computer-aided design (CAD) has been around for more than half a century. As Jim Stoddart of architecture studio The Living says, with advancing technology, “we got faster versions of the pen and paper.”

The thing is, automated processes are already integral to design; we’ve just labeled them differently. “If I’m designing something in Revit, and it’s automatically producing coordinated documents to construct that thing, I’m not worried about that,” Stoddart says. “It is automation; it’s actually doing all of these things I used to do manually.”

How will technology transform work? See what innovators had to say at AU 2017.
Watch Now

Playing to the strengths of artificial intelligence (AI) calls for a shift in approach to solving design challenges, Stoddart says. “We have to restructure where we focus our attention to different parts of the problem.”

“In an entrepreneurial sense, as soon as someone comes in to do your job, you get to level up,” says Mike Mendelson, certified instructor and curriculum designer at the Nvidia Deep Learning Institute. “Say, ‘Now that I have this new capability, let me reimagine the entire workflow,’ so you can continually reinvent the process.”

“Computers are not good at open-ended creative solutions; that’s still reserved for humans. But through automation, we’re able to save time doing repetitive tasks, and we can reinvest that time in design.”—Mike Mendelson

Improved computing capabilities are providing more opportunity to balance human and machine intelligence, letting each do what it’s best at. “Computers are not good at open-ended creative solutions; that’s still reserved for humans,” Mendelson says. “But through automation, we’re able to save time doing repetitive tasks, and we can reinvest that time in design.”

“We can still leverage the things that humans are really good at—the human intelligence, the creativity—but then also leverage the machine intelligence, the specific capabilities for computers to solve problems really quickly,” Stoddart says. Essentially, “a hybrid approach that is actually better than what we’re able to do with one or the other separately.”

Nowadays, before building a structure, designers can generate and test infinite models before physically employing any design in the construction, saving time, money, and resources. While certain design attributes that contribute to an “ideal” space (day lighting, visual distractions, and so on) can be measured quantitatively, human preferences tend to be too complex to measure manually.

Zane Hunzeker, virtual design and construction manager at Swinerton Builders, says the company is already using software to optimize design based on user feedback. “One of our softwares in VR [virtual reality] will track where you’re looking, and if you’re stopping and looking at something for more than a half a second, it’ll put a little tick mark in that viewpoint,” he says. “You do this for 25 people in this office, and then all of a sudden you know where people want to look, where they want to be, and then you can feed that into learning. So you can orient your furniture in a specific way, for example.” And just like that, the design can be optimized before your last sip of morning coffee. 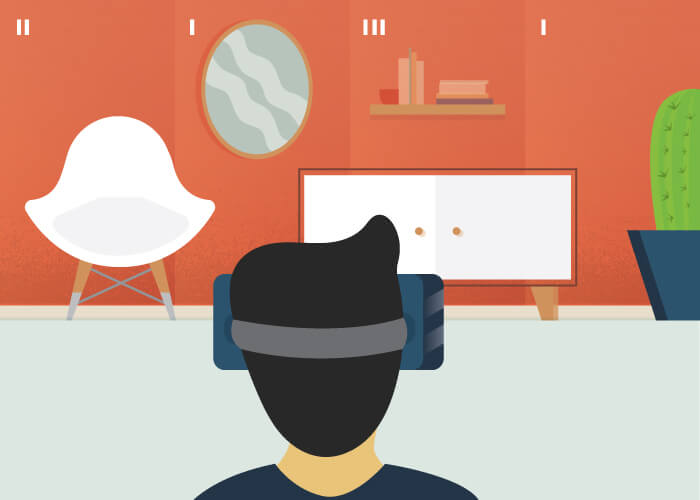 Data-driven design evaluation can extend to high-level concepts. “We can put someone in VR, and they can be inside the space and we can ask them, ‘Is this exciting or not? Is it inviting? Is it beautiful?’” Stoddart adds. “Then we can feed that into a machine-learning system as a supervised learning problem and actually have that software help us predict, from the thousands of designs we’re generating, which ones are doing interesting things with high-level spatial and material qualities that are worthy of further investigation.”

And, a little humility goes a long way, according to Stoddart. “The idea of automation taking that human agency in design out of the problem is something that I have no interest in exploring because I think you lose the value of design at that point,” he says. “But we have to address our hubris in understanding our ability to predict solutions to increasingly complex problems.”

See Also: How Do Acquisitions Help Companies Grow and Innovate?

How can humans learn to trust artificial intelligence in architecture? It’s all about validation, Stoddart says. “At the moment we can validate, we can trust it, we can actually let it start to explore ideas in a broader sense. Not only to confirm the things that we already know, but ideally to show us alternative ways of doing things that we may not have thought about before.”

So in essence, the robots are not coming for today’s jobs, but rather coming to give humans the opportunity to rethink and reinvent what jobs truly ought to be, and a lot of fears can be quelled simply by reframing them. As Stoddart puts it, “Now that we can do something that’s able to deal with more complexity, we should redesign the way we formulate the problem.”

Creativity will remain the realm of the human mind. And thanks to AI, humans are increasingly being afforded the ability to create and design the world they want to live in and leave the dirty work to the machines.