On December 1, 1913, something historic happened in suburban Detroit: Automaker Henry Ford pressed “go” on the first moving assembly line, built for the mass production of automobiles.

Inspired by the animal “disassembly” lines in the meatpacking plants of Chicago, Ford’s system simplified fabrication of the Model T by breaking its manufacturing process into 84 distinct steps that workers executed as the vehicle chassis moved down the line on rope-and-pulley-powered conveyor belts. The process reduced the time it took to assemble the Model T’s 3,000 parts from more than 12 hours to just 2.5 hours.

More than 100 years later, companies still use an automated version of Ford’s assembly line to mass-produce everything from airplanes and artillery to smartphones and shoes. For some reason, though, the process hasn’t been fully adopted to mass-produce buildings with modular-construction methods.

“Every other major industry in the world has embraced technology and increased productivity because of it,” says Kelly Luttrell, cofounder and senior vice president of business development at ConXtech, a construction technology company based in Pleasanton, California. “In the construction industry, productivity has trended downward since 1964. Why? Partly because project stakeholders are afraid of the ripple effect that technology adoption might have on long-established scopes and roles. Change, even if for the better, can be perceived as risky.”

ConXtech calls the traditional way of building the “swarm.” “Picture a beehive-shaped drawing,” Luttrell says. “At the very top are owners and developers, then architects and engineers. Next, you’ve got general contractors, construction managers, municipalities, regulating authorities—many layers above the trades- and craftspeople who physically construct the building. Each layer has its own priorities, incentives, and methods, so often there are conflicts of interest and coordination becomes challenging. On top of that, each project starts with a new combination of AEC [architecture, engineering, and construction] teams that haven’t necessarily worked together before. They part ways after the project is complete, leaving little opportunity to carry forward the knowledge and lessons learned. Every project is like building a car from scratch in your driveway—with a different set of neighbors. It’s extremely inefficient.”

Instead of the swarm, ConXtech advocates an integrated construction approach that uses a chassis-based modular building frame to bring organization and predictability to project stakeholders. Its system, ConX, consists of standardized and precisely manufactured connections that are factory-welded to structural steel beams and columns.

Here’s how it works: After the architect conceives the design and/or creates a model in Autodesk AutoCAD or Revit, ConXtech populates that model—with beams and columns selected from its set of modular steel-framing components—and analyzes it to ensure the entire team can move forward with a dimensionally accurate model of the frame early in the design phase.

Subsequently, individual trades can collaboratively design their respective building systems around this shared model, as well as identify and prevent conflicts early in the design process.

Once the structural design is complete, data files are exported to CNC machines that manufacture the required building components precisely, using 65 to 95 percent recycled steel. In the field, ConX beams are lowered onto square columns, each with factory-welded, tapered connections that leverage gravity to securely “lock” the beams into place without welding.

The result is a grid-shaped steel skeleton onto which other modular components—including prefabricated façades, floors, stairs, walls, kitchens, and bathrooms—can be attached, creating a highly customized structure from a small number of standardized components.

“We’ve created a system with a finite number of parts and pieces that can be used in infinite combinations to build almost anything,” says Luttrell, who explains that the benefits include shorter build times, safer work, and reduced waste—of time, money, labor, energy, and materials. “As a result, you can build faster, better, and safer.”

It sounds great, but there’s just one problem: Although young architects and engineers embrace the promise of modular construction, their experienced counterparts can be stubbornly resistant to it.

“Many new people coming into the industry are comfortable with technology; they have abundant energy and unlimited imagination,” Luttrell says. “There’s little fear because they haven’t experienced the pain of a project gone wrong. Those who’ve been in the industry and have built large successful organizations may be less receptive to change.”

With modular construction in particular, architects often worry they’ll lose the freedom to design—that every new building will be identical to the last. The alternate view is that architects will actually have more freedom, as modular construction frees up bandwidth for design by streamlining the construction process. The ConX System in particular is typically free of braces and shear walls, providing architects with very flexible spaces. Architects who can spend less time designing a building’s core—thanks to prefabricated structures—can spend more time designing the façade, entry, daylighting, and other details that make a space special. 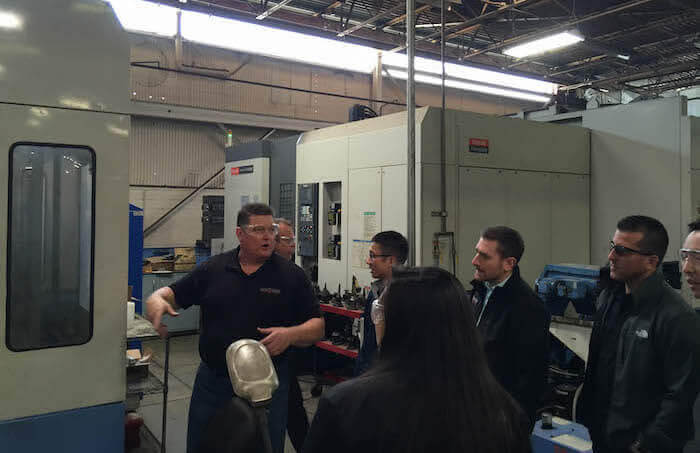 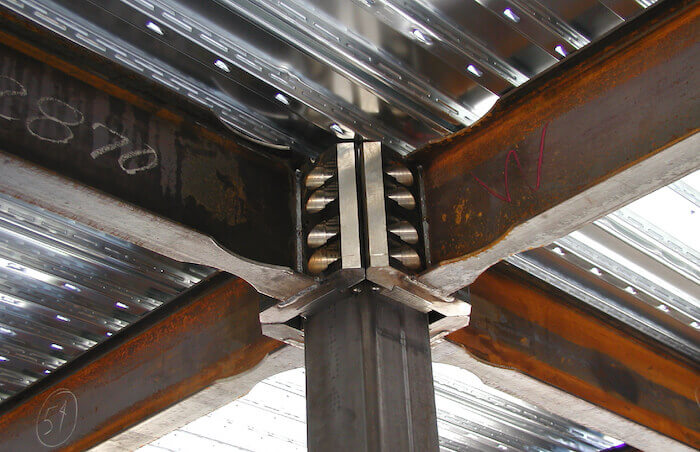 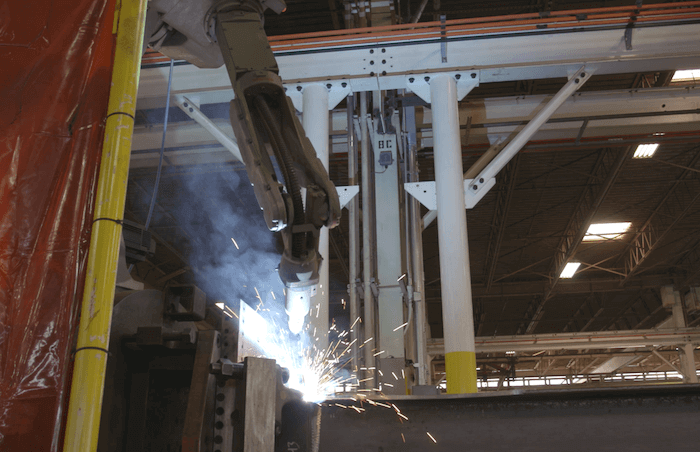 “We make the DNA of the structure—the skeleton that’s hidden behind walls—manufacturable and configurable, but you can dress it up however you want,” Luttrell says. “People have the same skeletal structure inside, but that doesn’t mean we all look the same on the outside. It’s the same with [modular buildings].”

Because seeing is believing, ConXtech hosts factory tours for architecture and engineering students to witness firsthand the benefits of modular construction. As those students commence their careers, the company hopes they’ll encourage modular building among peers—including their more skeptical colleagues.

However, for innovative ideas to take hold, learning must be mutual. According to Luttrell, young architects and engineers must also be open-minded to the experience and wisdom of industry vets. Doing so, she says, will earn them respect, build goodwill, and open the door to collaboration.