Making spare parts doesn’t sound like ground zero for a technological revolution. But at a time when the entire manufacturing workforce is bracing itself for the changes sweeping the industry, the concept of “replacements” takes on extra resonance.

I recently met with managers on the shop floor of an industrial machining company, discussing the challenge of a once-stable scenario now faced with disruption. Will increased access to 3D printing and other forms of digital manufacturing somehow take away their business? With metal printing and robots, will workers who make spare parts at scale become obsolete?

A wave is coming, and many workers feel they’re about to get swept out in its wake. New manufacturing technology threatens many positions—a change that seems an inevitable byproduct of innovation. This is a perfectly understandable feeling, particularly for those with repetitive, low-skill jobs most threatened by automation. But it doesn’t reflect the whole story about the potential of additive manufacturing, workforce automation, and other advancements. 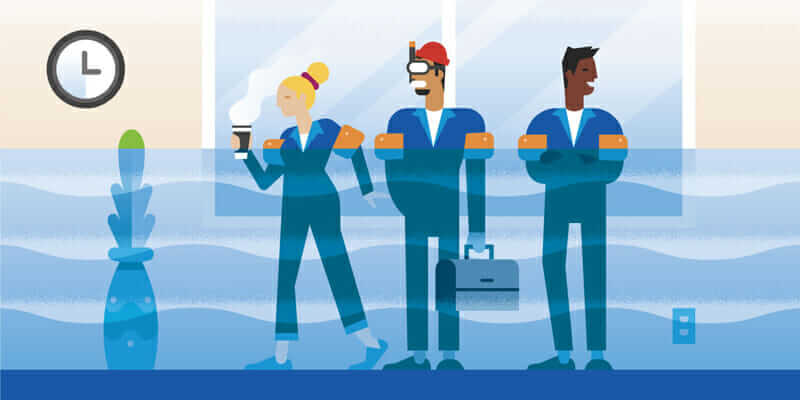 Like other technological developments throughout human history, advancements in manufacturing will have a creative destruction effect: Many jobs will be eliminated, but many others will be created. The key will be training those caught in the middle with the new manufacturing skills required to navigate the transition.

What’s being called the Fourth Industrial Revolution isn’t a set of far-off predictions, but a shift of the industrial landscape that needs to be embraced and understood today. With the right education, entrepreneurship, and policies in place to reskill the country’s blue-collar workforce, businesses can pursue these new opportunities, and workers can find new and rewarding positions.

Automation is, perhaps, the one change most feared by workers, and its impact has been profound. Although foreign-trade policy is often scapegoated as the major source of job losses, research shows that automation has had a much bigger impact on industrial communities. According to a noted Ball State University study, of the roughly 5 million U.S. manufacturing jobs lost in the new millennium, only 13 percent were lost due to expanded trade. Automation has been the true culprit, especially for any job that’s “dull, dirty or dangerous,” says Bob Doyle of the Association for Advancing Automation. Those jobs—which used to provide livable wages, satisfactory housing, adequate health care, and stability for families—are at risk.

The impending wave seems poised to become a tsunami, but like prior surges of innovation, the shift can ultimately create vastly more opportunity than it destroys. Fighting job loss doesn’t mean stopping progress. It means harnessing it in a way that thousands of unemployed factory workers aren’t pushed out further by technology, but brought back in, and up, by opportunity. Automation, despite all of the fears, has proven highly effective at reducing costs in segments where lower prices result in higher demand, because companies can increase production with the same number of workers. 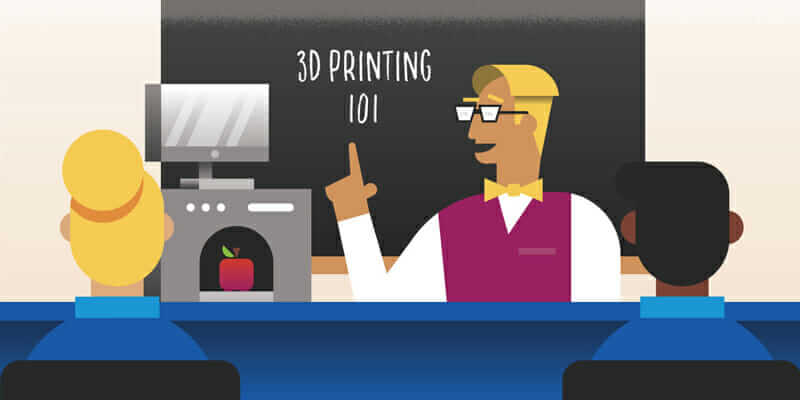 To get up to speed, today’s challenges require collaboration and shared responsibility among government, industry, individuals, and educational institutions. First, federal and state governments need to push incentives and policies that offer workers—both current and future—more opportunities to develop adaptive job skills for an increasingly faster-paced job market. Training programs that push advanced-manufacturing skills are key: American companies are on pace to have 2 million unfilled manufacturing jobs by 2025. To stay competitive, companies need policy makers to create programs that help bridge these gaps.

To build on policies that boost American business, industry and governments need to share strategies and work together. One example is AmericaMakes, an organization that brings together companies engaged in additive manufacturing to foster innovation and research while informing policy. The Digital Manufacturing and Design Innovation Institute (DMDII) is a public-private partnership working to transform U.S. manufacturing by providing factories with advanced tools, software, and expertise. And the National Skills Coalition is an advocate group that pushes for the development of curricula and training for the “middle-skill” gap—the missing expertise needed by advanced manufacturing.

Smaller, more focused groups can also support these efforts by linking entrepreneurs, encouraging networking, and helping turn ideas into businesses. Organizations such as 100kGarages, started by equipment manufacturer ShopBot, promote a gig-economy approach to digital fabrication, connecting makers to short-term, small-run gigs and jump-starting work in “100,000 garages across the country.” And MakeTime simplifies CNC-part production by connecting people who need parts with those who have idle machines. 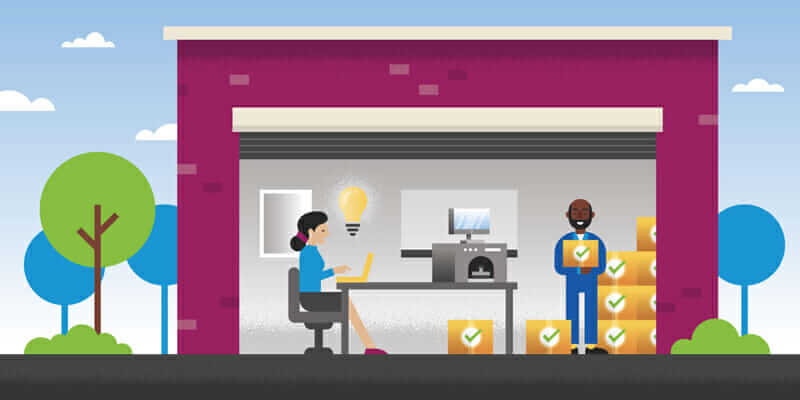 Educational partnerships can help unite these groups, creating development centers that funnel talent, ideas, and new workers directly into new jobs and opportunities. Traditionally, when thinking about tech and education, big universities like Stanford and Carnegie Mellon come to mind. But local institutions, such as the Center for Innovation in Additive Manufacturing at Youngstown State University in Ohio, can be more responsive to a specific region’s needs and truly become the web that links government investment, companies, and educational possibilities. By pushing demand-driven training informed by local industry, these schools become the missing link between workers, new manufacturing skills, and jobs.

With the right strategies, the huge shifts in the industrial and manufacturing landscape can be positive ones, helping the United States and its workforce become more lean and efficient. New technology will make production more affordable, allowing a small-parts business a wider reach or giving a startup a chance to compete with the big players. Makers and doers should feel excited and energized: With the focus on reskilling, education, and training, technology won’t control the manufacturing workforce. Instead, the industry and its partners will provide more workers democratic access to the future.