When design associate Adam Smith of Grahm Balkany: Architects (GBA) arrived on the site of a sprawling, three-story Victorian mansion in Chicago’s historic Wicker Park neighborhood, home to an eclectic blend of old and new architecture, he had no illusions about the challenges of the renovation ahead. “It was super run down,” he says. “There’d been squatters living there; they’d shot a movie in there; there was a fire. It was totally trashed.”

And yet for Smith, the three-story, turn-of-the-century gothic had promise. “The guy who built it was a furniture maker. The woodwork was very ornate and everywhere. It had an incredibly complicated stair progression, all chopped up—this big grand thing by the entrance. We wanted to do as much historic preservation as we could,” Smith says. 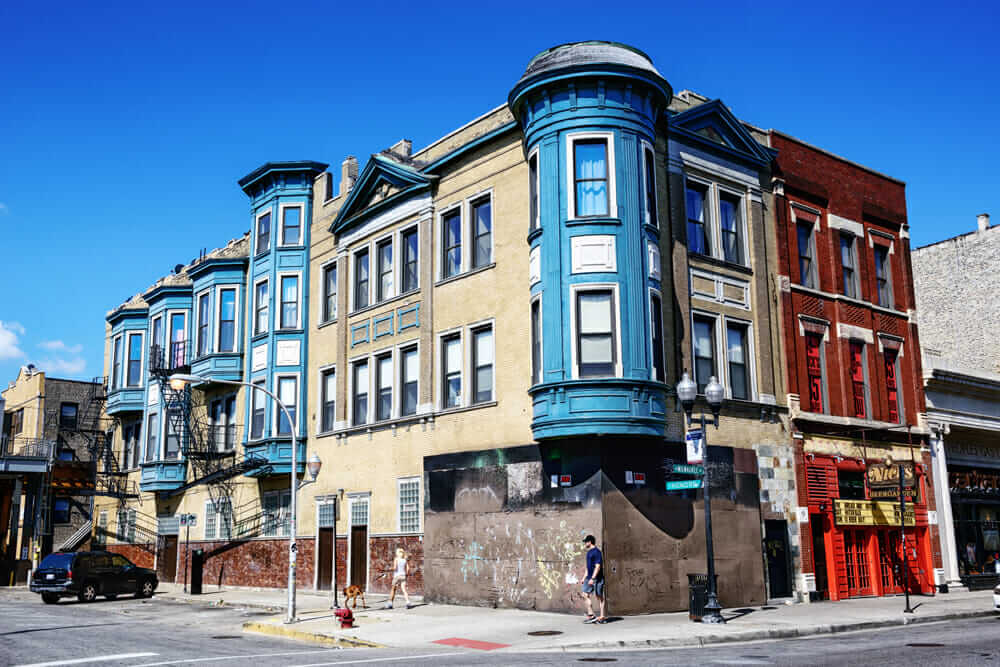 In fact, for Smith and his partner Grahm Balkany—an architect, fellow Illinois Institute of Technology grad, and one of the founders of Preservation Chicago—restoring the building was something of an obligation. After the Great Chicago Fire of 1871, a number of wealthy northern European merchants built large mansions on Hoyne Avenue, a street known then as “Beer Baron Row.”

The character of the street and surrounding neighborhood—known for its mature evergreens, oaks, and maples, as well as its turreted Victorians and wide-porched bungalows—is deeply connected with Chicago’s history and identity. “It’s beauty. It’s history. It’s what Chicago is right there,” Smith says.

Like all other historically significant homes in the 50-plus landmark districts in Chicago, the property is protected against “demolition or significant alteration of the landmarked façades,” as described in a Preservation Chicago report (PDF). Yet, the interior of the home, Smith says, which has suffered decades of wear and neglect, presented GBA an opportunity for tasteful, era-appropriate restoration. He offers this advice for small to midsize firms renovating with an eye for historic preservation.

1. Keep the architect-client relationship healthy. “The architect works for the client, to protect and serve him, first and foremost,” Smith says. “You get into problems when the client doesn’t trust the architect or is going around appropriate communication lines to work directly with the contractor, who is there to make money and as a result is often less committed to the historic vision,” Smith says.

2. Bring the client along to your vision. In historic renovations, some clients take shortcuts, like installing flat replacement window frames in place of curving frames of Victorian-era turrets. “It’s way cheaper,” Smith says. “I get it. But I don’t like it. You hope that the people who live in these houses care to preserve those details, and they usually do. We’ve done it right in this project. We found a place that could custom make new window frames, with new seals that fit better.” 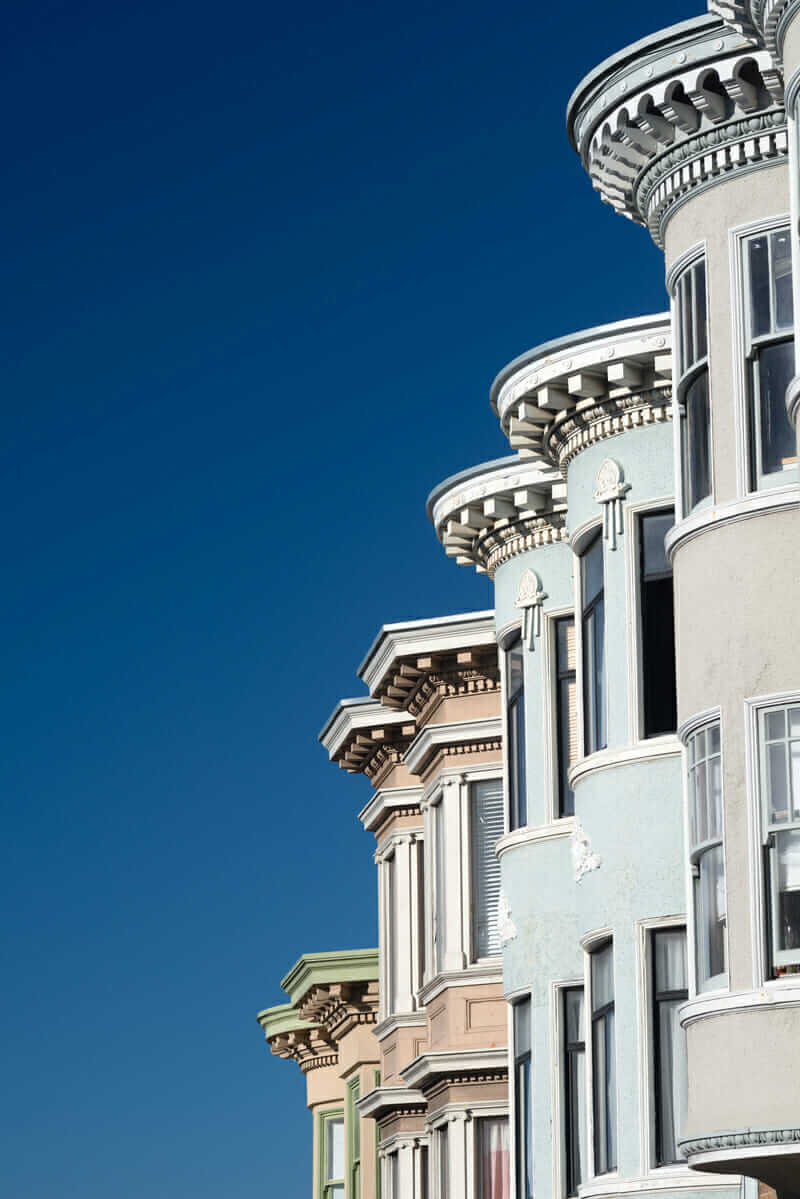 3. Don’t go too modern, but do use modern software and milling tools. To refurbish the grand staircase, GBA disassembled the carved inlays, comprising African mahogany and 14 other woods, on top of the wooden stair railing. They then used calipers to hand-measure the component parts, sketched them in 3D using CAD software, and sent the drawings to a Tennessee company to have them milled. Finally, a craftsman fit and assembled the numbered shapes like pieces of a jigsaw puzzle. The end result revived dimensions lost over decades.

4. Don’t expect CNC millwork to be perfect. GBA matched the home’s crown moldings with new plaster casts from models. “It turned out great,” Smith says. “The rotunda in the bedrooms were appropriate to the era. But some of the shapes are very irregular; you have to do them three to four times given the limitations of the machines, and they need to be cleaned up a lot by hand due to the size of the bits available.”

5. Don’t be afraid to play. Returning the baroque staircase to its former elegance is just one of the achievements of the Wicker Park renovation. The former servants’ quarters, which had been briefly rented as hotel rooms, are now dressed with a richly colored take on the original wallpaper. The kitchen is slickly refurbished, with “high-end everything”: German fixtures, Bauhaus doorknobs, and other contemporary details, emphasizing a Victorian opulence of material, if not a direct translation of the era’s showy furnishings and fixtures.

Add a bloodwood floor in the master suite, a hallway with walls tiled in herringbone-patterned glass, and a dining room with a sunken conversation pit, and it adds up to a historic home not yet ready to gather dust. “There’s been a lot of opportunity to do playful things,” Smith says. “The dining room is very 1970s Eero Saarinen. I just love conversation pits. They’re so sweet.” 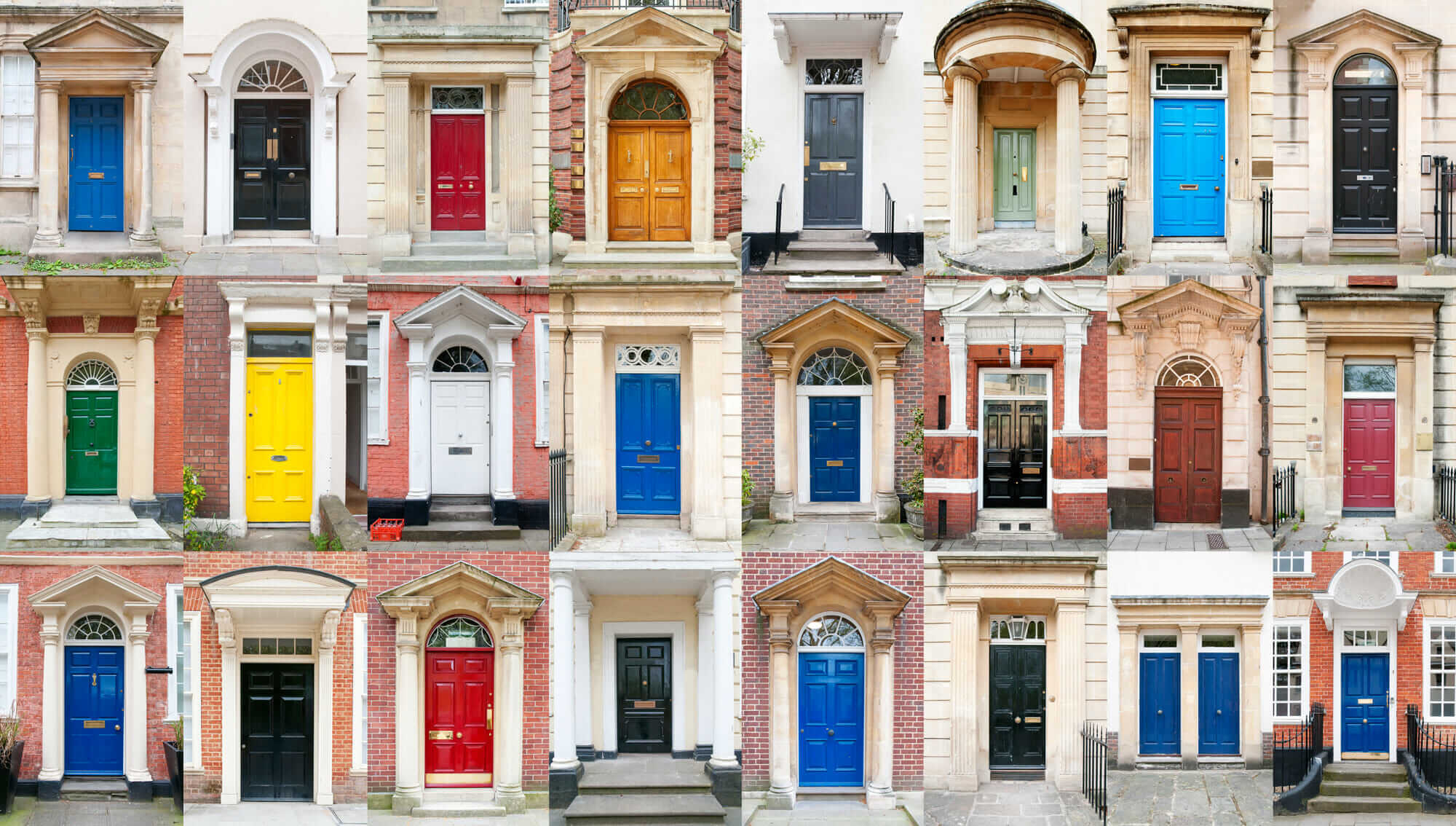 6. Preserve the street-view façade; then be inventive elsewhere. “In Wicker Park, the focal points of many homes are the domed Victorian turrets,” Smith says. “You obviously can’t take those out; they’re protected by code. But in the back of the house, you have more leeway. In a coach house in Old Town—an artist’s residence—we added a cantilevered steel bridge that played off the woodwork eaves. That’s because it wasn’t on the street front. The unfortunate thing is when you have people tearing down houses and putting up three-condo units of gray brick and whatever else—glass porches. That’s too bad because the neighborhoods lose character. This particular coach house had beautiful brickwork; naturalistic carvings of shapes, faces, and animals; and Sullivanesque geometries. We wanted to echo that in the bridge.”

7. Budget the hours needed to replicate era-appropriate details. “All of this woodwork is not from a catalog; it’s custom-made,” Smith says. “There has to be an understanding, contractually, that these kinds of things will take a long time.”

8. Old architecture needs love. In the interior renovation of a funky, historically significant Bertrand Goldberg–designed home in Kenwood, Illinois, Smith learned this important lesson: Genius is rarely simple. He was smitten with the massive wooden doors, low-angled roofline, and Wrightian disappearance of the home into the landscape. But the steam-heat system was immensely complex and causing moisture problems in the wood flooring (and plaster ceiling on the floor below it), and the tiny bedrooms were not useful to the owner. “What that place needed was a lot of love,” Smith says. And perhaps a touch of modernity.