In his book David and Goliath: Underdogs, Misfits, and the Art of Battling Giants, Malcolm Gladwell upends the idea that it was surprising for David, the underdog, to vanquish Goliath, the almighty giant. Underdogs, Gladwell suggests, have certain inherent advantages. In business, companies might find themselves in either the David or Goliath position, and it’s important to understand each role and how it might change. Startups disrupt larger companies all the time; by the same token, not all large companies are sloth-like or disinterested in shaking things up, and when entering new markets, they are likely to be playing the role of David.

Here at Autodesk, as an established company with a large presence, we need to make sure we pay attention to startups in our space and product innovation and technology trends. When things are going well for big companies, it requires a lot of discipline to make the time to think about disruption. Teams run the risk of being so focused on current customers’ needs and scaling their product lines that they sometimes need to be reminded to be diligent about scanning the external environment.

Regardless of your company’s current level of success, you need to be open to new ideas, foster brainstorming, and develop the resilience necessary to nurture new ideas and drive clarity across your organization. What may start as a curiosity or “crazy” idea—such as designing a car inside a VR experience or letting a computer generate the shape of an apartment building that needs to fit on a tiny plot of land in Manhattan—could lead to a breakthrough. Here are six steps to help you foster a culture of innovation, whether you’re a David or a Goliath. 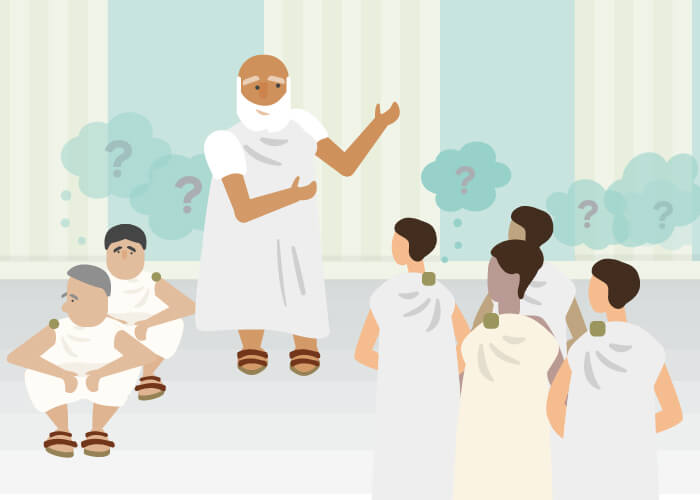 1. Ask Yourself the “Five Whys”

The “Five Whys” is a popular iterative process in which asking why something happens leads to one answer, and then asking why again leads to the next answer, and on and on from there. Each answer forms the basis of the next question. For companies considering a new project or product, the first series of questions might be, “Why do you want to pursue this project? Is it for self-serving reasons, or is it good for the market? Is anyone else doing it?” Ask and ask and ask. By the time you get to the fifth “why,” you should have sharpened your idea, or you might have realized that this might not be the right opportunity.

You don’t have to solve all contingencies at the outset. Instead, put some time and effort into discussing what success looks like and what type of interim goals and milestones will give you confidence that you might get there. Do this before you commit months or even years to a project. Create multiple workstreams, identify risks and dependencies, and get user validation through contextual inquiry, surveys, and prototypes. Are you confident you can manage through all the risks and dependencies?

If you lead a team, try to let your people know that you want everyone to learn from the undertaking, so it isn’t just about what they’re delivering; it’s about increasing the knowledge we have in a certain area. If a project doesn’t continue, then the employees get to bring their new knowledge to their next project and team.

3. Set Expectations Within Your Team

Make a project opportunity sound exciting, but don’t overpromise. It’s all speculative. It’s important to ask your team members to be open to the fact that if things aren’t going in the right direction, you might make a course correction or try to solve a different problem or use a different technology solution. 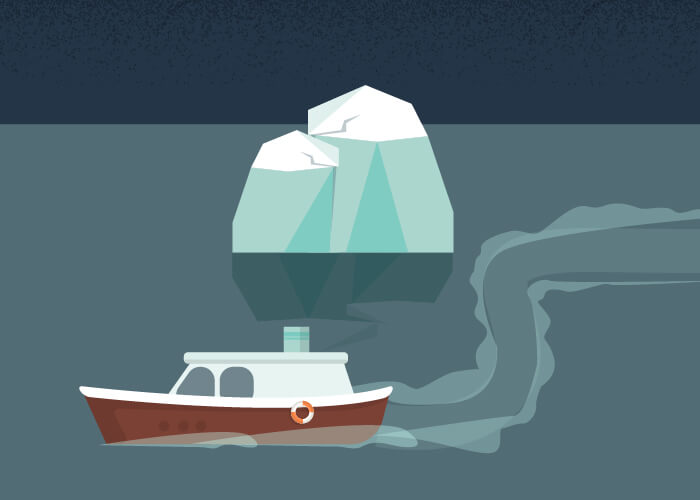 Leaders are naturally excited about new projects; however, if you oversell to prospective team members and say, “this is the most incredible project you will ever work on in your whole life,” then six months later pull the plug, that will seem disingenuous and be a huge letdown. Some people will have a harder time giving up on a project than others, so be careful not to build it up too much. Help your team keep an open mind and be flexible.

4. Find the Right Fit for Each Role

Every homeowner knows that the work never ends: Something always needs to be repaired or replaced. If you’re lucky, you might get to do a kitchen or backyard remodel. But some projects just aren’t as fun, such as replacing your gutters or fixing a clogged sink.

It’s important to know what motivates your people. Some are motivated by the big, risky project; they want to be on the bleeding edge and don’t care if only three people use their innovation. Others are motivated by the projects they know will have a quick and broad impact; they don’t care whether their project is really sexy or something less-exciting (such as bug-fixing). If you swap those people’s roles, neither of them will be happy; you have to really understand the intrinsic motivation of the people assigned to each task.

Learn about the technologies disrupting architecture and manufacturing.
Read More

5. Don’t Try to Build Everything

In reaching your lofty goal, you may find that someone else has already built a service or product that can help you hit your milestones. When we started working with Amazon Web Services (AWS), for instance, it offered only six or seven services, so we built a lot of stuff that wasn’t available from AWS. Now AWS offers more than 100 services, so it makes sense to switch over to some of those because they are now parts of the basic platform, and our people should be working on the things that are uniquely Autodesk. If Amazon has a service that works, why spend the time building something similar when you can instead focus on and accelerate creating something that’s unique to your company’s strengths? 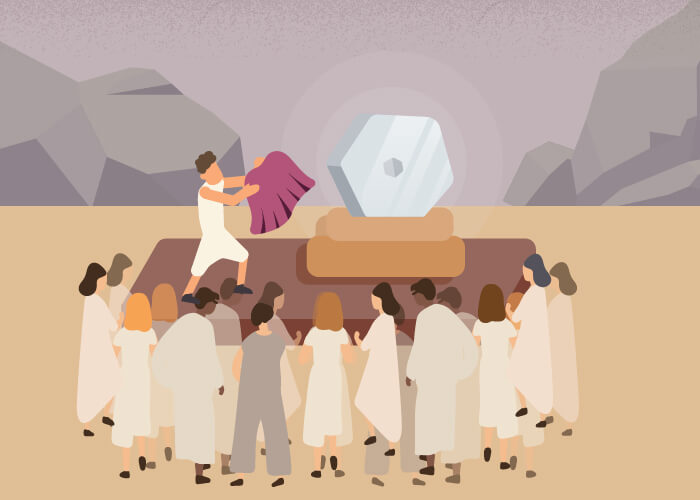 Whether your company is more of a David or a Goliath, you’re not always going to win. Sometimes the best thing to do is cut your losses. You may get far down the line and realize your product won’t scale. Or maybe you put something out to market that doesn’t hit the bull’s-eye like David’s rock did to Goliath. It goes back to the “why.” If you are going to start something, you need to know why you are doing it and have clear expected outcomes—and if you’re considering stopping something, this clarity will help you make the decision.

It’s important to be transparent about that, so when you decide to discontinue something, make sure people know why. Even if the project fails, the people who worked on it will gain valuable experience. It’s all good information to fuel your next project.