Although it’s fascinating to check out a napkin sketch by a famous architect—the germ of an idea that grows into a monumental project—you wouldn’t expect that sketch to serve as the actual plan to build it. But that’s what product manufacturers face too often when receiving information about what a client wants them to create.

But there is a better way: Product manufacturing information (PMI)—which enables the manufacturing system to interpret requirements, estimate costs and schedules, and ultimately make the product—can be embedded in a 3D modeling file as metadata. The client provides one file containing everything the system needs to know.

Designers rarely ever do this, according to Ryan Kelly, senior product manager for Gaithersburg, Maryland–based company Xometry. More typically, they send a 3D model and a PDF (or multiple PDFs) laying out requirements. 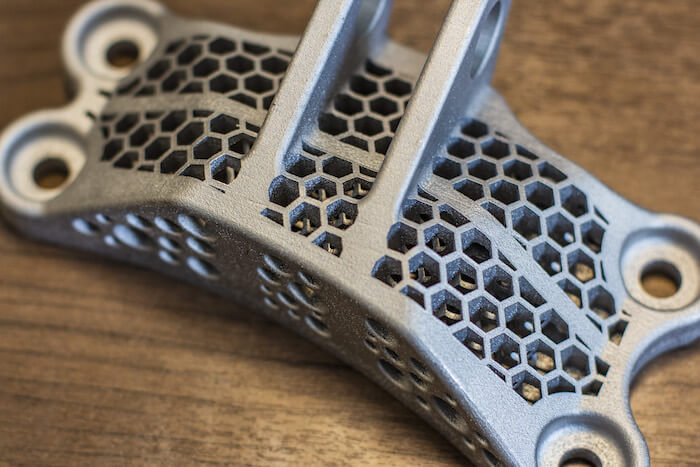 An example of a Xometry 3D-printed metal part. Courtesy of Xometry. 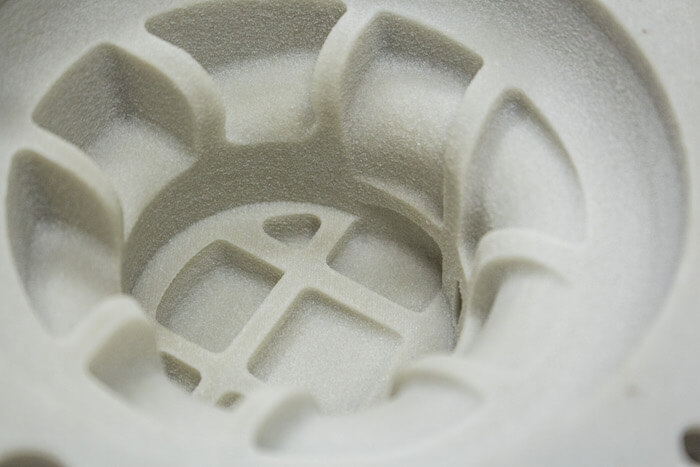 An example of a Xometry 3D-printed plastic part. Courtesy of Xometry. 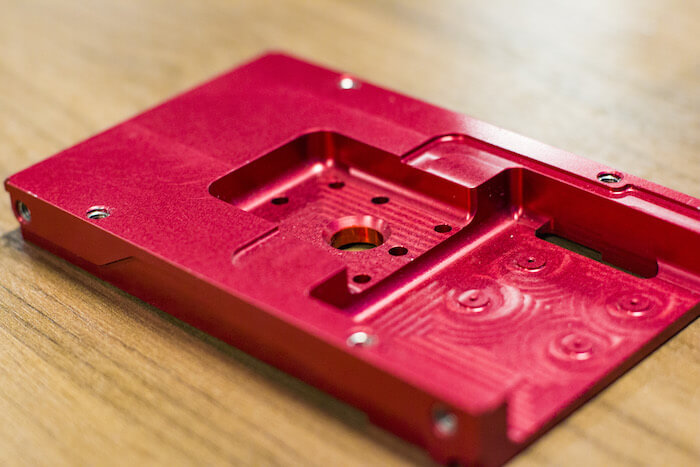 An example of a Xometry CNC-machined part. Courtesy of Xometry. 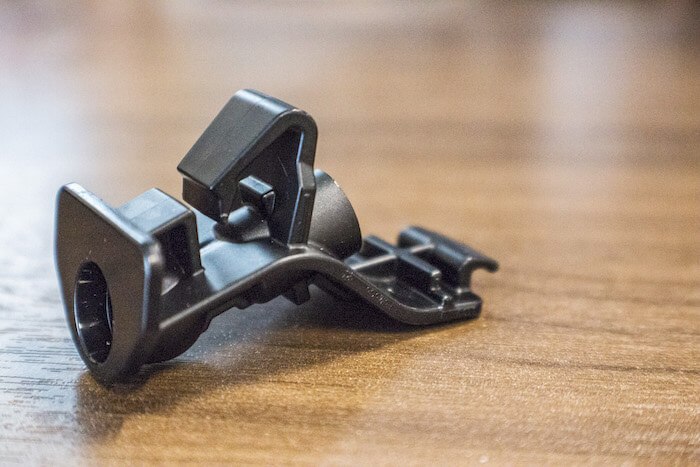 An example of a Xometry injection-molded part. Courtesy of Xometry.

“We generate tens of thousands of quotes every month,” Kelly says. “To use our platform, customers need to upload 3D models. Hardly any of them fully take advantage of PMI—fewer than 5%.”

Accurate manufacturing depends on clients conveying a product’s physical characteristics: geometric dimensioning and tolerancing (GD&T), surface features and textures, and so on. Ideally, instead of humans using words, symbols, and numbers, systems should be talking to systems.

“Why would you create two different data artifacts for the same part when they are out of sync as soon as you create them?” Kelly asks. “Is the 3D model just a visual aid? You have the GD&T information and other details, which you could easily keep with the model in a single source of truth. It just seems like the right thing to do.”

It isn’t only small clients who order this way. “Some of the most advanced, tech-forward companies will send a 3D model and a vague PDF document and say, ‘I need a price on this,’” Kelly says.

The more information designers use to annotate their 3D models, the more robustly the models represent the intent—which is essential for a contract manufacturer to grasp. The contractor needs to evaluate whether the object will meet the client’s requirements and gauge its “manufacturability”—whether it can be made in the quantity ordered, at sufficient quality, on schedule, and within budget.

To unlock the promise of digital manufacturing, computer-aided design and 3D-modeling systems must be interoperable with the manufacturer’s system. “The design system has to talk to the manufacturing system, and that will never work without the broad adoption of PMI,” Kelly says.

PMI is an ISO and ANSI standard. “All the major CAD software vendors have adopted it,” Kelly says. “They all provide obvious places to record PMI. But designers aren’t doing it.”

Why wouldn’t designers use such obviously valuable functionality? “Information overload can be a problem if you are simply looking at the renderings rather than interacting with them through software,” Kelly says. “You’re using 20th-century techniques to consume 21st-century information.”

In fact, most design software can organize PMI in annotation layers, showing what’s relevant for specific audiences. No one ever has to look at it all at once. “The consumer of the data should get precisely what is meaningful to him or her, at the moment it’s needed,” Kelly says.

Ultimately, manufacturing will be driven by artificial intelligence (AI), and engineers will review the product’s design attributes in augmented reality (AR)—but that scenario is inconceivable without robust PMI.

Much of the resistance to PMI adoption comes down to habit. “It’s not a technical challenge; it’s a cultural challenge,” Kelly says. “One that manufacturers share with design-software vendors, who want their customers to use all the functionality they offer.”

Many industries are still transitioning from paper-based design to fully automated, model-driven design for manufacturing, Kelly says. These companies are looking for agility in their supply chains—taking advantage of technical innovation and responding quickly to change. When they fail to take advantage of the tools available, they leave money on the table.

“A lot of the back-and-forth communication in manufacturing is, ‘Hey, the print doesn’t match the model,’” Kelly says. “You could make a good case that companies would save 10% or more on manufacturing time if they exclusively used model-based definitions.”

He contrasts the manufacturing market with the architecture, engineering, and construction fields, where projects run to hundreds of millions of dollars, and paper-based design has largely vanished. 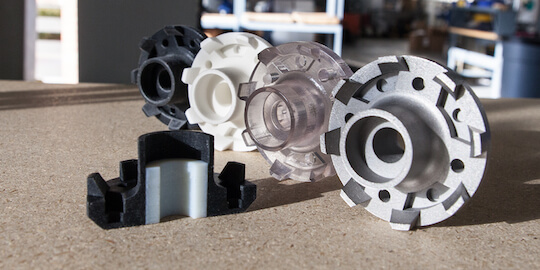 “The liability flows are really clear,” Kelly says. “The architect, engineer, and building construction manager want to be really sure what they’re responsible for and what their liability is. They may have blueprints, but most of the time, you see people using tablets, working from the most up-to-date revision of the model.”

The expectations are different in manufacturing, however. Individuals may have much more limited responsibility; engineers in a car plant may not feel personally responsible for a project beyond the mounting bracket they craft.

PMI is gaining the most traction in vertically integrated organizations—companies with more control over their supply chains, where engineers can experiment more with design and manufacturing automation. Those include both large, industry-leading companies and smaller, younger startups created with built-in supply-chain automation.

“Big, established companies with entrenched paper-based processes have the hardest time adapting to this change in technology,” Kelly says. “It’s not clear that the incentives are in the right places to make it the norm.”

PMI already is a globally interoperable standard at the software level. So what might drive broader PMI adoption? Kelly sees potential for the momentum to come from, of all places, government.

“The Defense Department clearly gets it, especially in branches like the Navy that get involved in very large, complex projects,” he says. “A big, well-funded agency would be in a position to insist that anyone doing business with them has to adopt PMI as a standard.”