It’s common for the media to report that America’s bridges and roadways are aging and failing to the point of being dangerous, but Federal Highway Administration (FHWA) Administrator Gregory G. Nadeau says those accounts are only half right.

“America’s transportation network is aging but is hardly unsafe,” he says. “We go to great lengths with our state partners to rigorously and frequently inspect bridges and roads to ensure they are safe for public use.”

Moreover, bridges are actually getting better. “Every two years, we issue a comprehensive analysis of America’s highway system, known as the Conditions and Performance report,” Nadeau says. “The most recent one was issued in 2013, and the data in it shows that bridges have seen improvements in quality and safety over the last few years.” 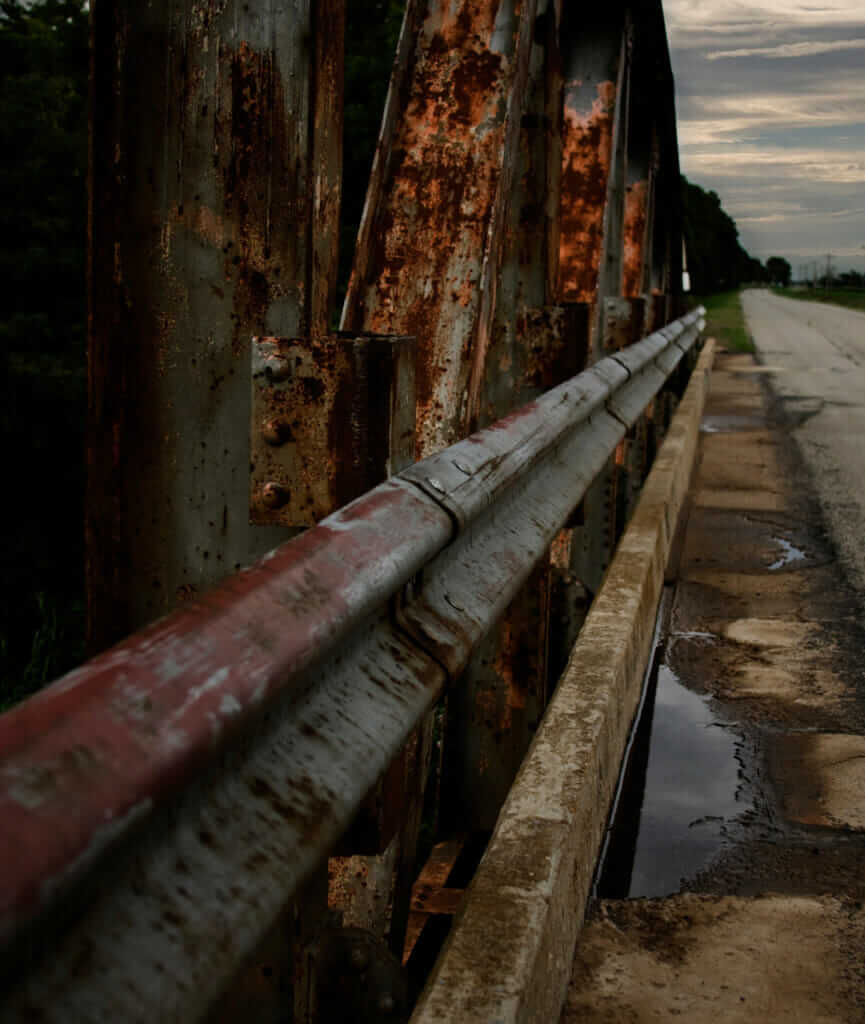 According to Nadeau, better use of technology and innovation is key to improving the country’s infrastructure. “In my opinion, the most underreported news is the wealth of innovation resulting from the FHWA partnership with the states, local transportation agencies, and the private sector to accelerate the delivery of projects—or, as we say, ‘better, faster, smarter,’” he says. “Good government—or smart government—isn’t always an exciting news story, but it is definitely important.”

Since 2009, the FHWA’s Every Day Counts (EDC) initiative has been a primary means of partnering with states to speed up project delivery and build more projects for the same amount of money. “In three cycles of EDC [six years], nearly three dozen innovations have been promoted,” Nadeau says, “including Geospatial Data Collaboration (GDC) and 3D Engineered Models. We’re calling this suite of tools ‘e-Transportation.’”

According to Nadeau, using these innovations and tools has yielded reports of significant savings in time, money, and materials. “For example, the Florida DOT and Central Florida Expressway Authority have designed 34 projects with 3D data and plans to provide contractors who elect to use 3D modeling and automated machine guidance on projects,” Nadeau says. “They used automated machine guidance on State Route 417 on the Orlando–Orange County Expressway project, reducing the amount of asphalt used from an anticipated 8,200 tons to just 2,500 tons and saving $350,000.

“Similarly,” he continues, “engineers in Knox County, Illinois, used GPS and 3D-modeling technology to eliminate the need for grading stakes and real-time surveying on projects, significantly reducing the time it takes equipment operators to complete the grading process. Using the technology on the $4.9 million County Highway 4 project saved 20 percent on time and up to $100,000 on the cost of the cut-and-fill work.”

Those savings are crucial, especially considering FHWA’s estimate that it could cost as much as $86.3 billion in average annual capital investment just to maintain—let alone improve—the conditions and performance of U.S. highways and bridges. Fortunately, the late 2015 passage of the Fixing America’s Surface Transportation (FAST) Act will help. “It’s a good first step—a down payment, if you will,” Nadeau says.

But actually improving those highways and bridges is another matter. The FHWA estimates upgrades will cost $145.9 billion of combined federal, state, and local investment per year for the next 20 years—more than triple the FAST Act’s current funding levels.

One solution is to increase innovation to offset those costs. The FHWA works primarily with State Transportation Innovation Councils (STIC), which are facilitated and led by state Department of Transportation (DOT) CEOs and FHWA division administrators. Together, these groups determine which EDC innovations are ready or appropriate in each state. “STICs in some states are also working to expand the use of homegrown innovation in their state and function to deploy results of research and development,” Nadeau says. “All contribute to the culture of innovation rapidly spreading across the highway and bridge community.”

And some of those innovations are free (or at least inexpensive) and available everywhere in the form of geospatial and geographical data. “The growth in publicly available aerial imagery and digital topographic data from sources such as Google Earth, combined with advancements in 3D CAD software, are helping us reduce project startup time and cost,” Nadeau says. 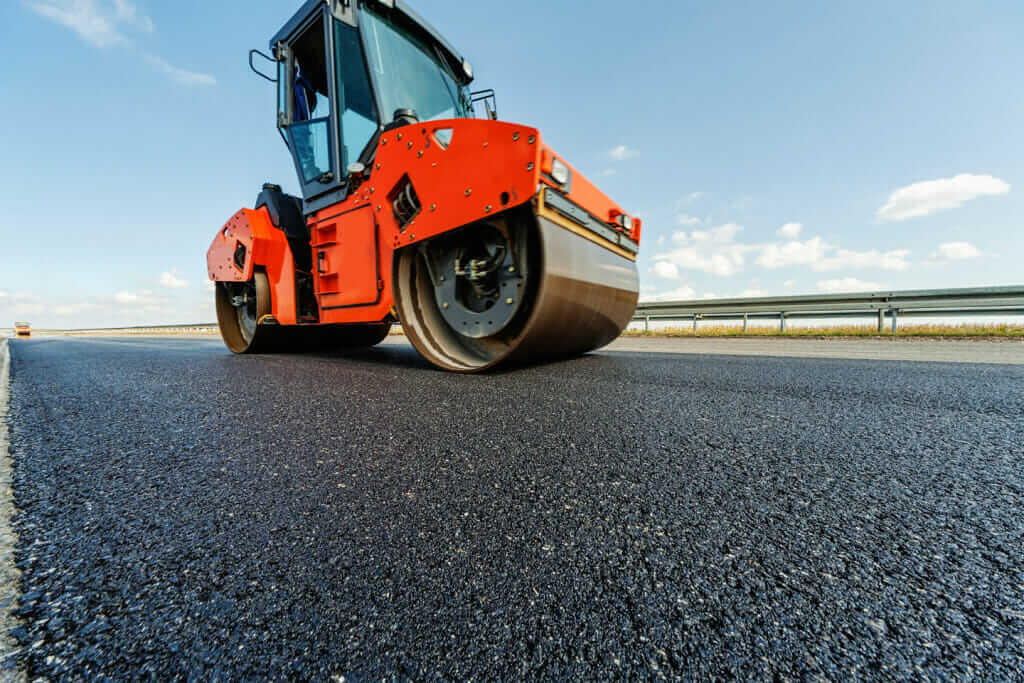 More detailed survey data will be required for final project designs, but a lot can be accomplished before that stage. “Intricate design features can be viewed in three dimensions from multiple perspectives, and simulations can be run to detect and correct design flaws and profile issues before and during construction,” he says. “Data exported from the 3D models can be transferred to global positioning system [GPS] machine control equipment that guides and directs construction equipment like bulldozers, pavers, rollers, and excavators. The connectivity allows workers to receive and work with the most accurate, up-to-date models, even if midcycle design changes are made.”

As transformative as geospatial technology has been for the infrastructure industry, there’s a lot more change to come. “There are so many possibilities right now that it is hard to choose,” Nadeau says. “We are in a new golden age of highway design and construction, largely due to the innovations made possible by GPS, 3D modeling, and so on. Very soon, 3D-printing robots will build a bridge from scratch on-site. And someday, drones will inspect bridges and tunnels.”

But Nadeau and team aren’t waiting for the technology to come to them. “We and our stakeholder partners are looking at everything in hopes that we will continue to find new means by which state and local engineers, planners, and environmental specialists can save time, money, and materials while improving the overall quality and safety of America’s roads and bridges,” he says. “Innovation is how we can make sure the American taxpayer is getting the biggest bang for their buck.”