As robots become ever-more present in daily life, some people ask why, really, have humans created robots? Should robots simply be servants for humans? Or could robots somehow make human lives richer?

That question is an important one in Japan, a country with a special relationship to robots: More than 300,000 industrial robots populate Japan’s factories, and robot-making is also a popular hobby there. Students design funky, homemade robots and submit them for competition in Robocon events held across the country. Robots are even starting to infiltrate the fashion world, courtesy of robotic fashion creator Kyunkun.

A lover of all things robotic, Kyunkun spent her childhood attending Robocon events and drawing schematics of robots she would dream up. In high school, Kyunkun started imagining robots that could be worn as fashion. She joined the sewing club and designed her entry for the club’s fashion show around the theme of technology. “I had made simple electronics and built humanlike robots from kits, but at that time, I had no idea how to build a mechanical creation of my own design,” she says.

She found her calling at a robot exhibition, where she first saw industrial robots in person. “I was taken by how these robots were actually real and being produced and sold,” she says. “They were being used to perform work and create products.”

Inspired by those industrial robots, Kyunkun entered college to study mechanical engineering—but she didn’t forget the clumsy Robocon robots, which contrasted so sharply with the precise, fully operational robots she was learning to build in her studies. The appeal of the homemade robots lay in their irregular shapes, seemingly random metal protrusions, and wires spilling out. “As robots, they seemed half-finished, but at the same time, you could see the care and attention their creators had put into them,” she says. “I wanted to take these robots and pick up where the original creators had left off.”

So Kyunkun set out on a path that led to DMM.make Akiba, a multidisciplinary workshop and makerspace. There, she developed her current line of robotic fashion designs and unwittingly entered the world of wearable technology. “It was a little strange to find out that something I came up with by myself had already been given a name,” she says. “But it sounded right to me, the term wearable. It avoids the preconceived notions that a robot must be a helpful servant or something humans have to communicate with.”

Kyunkun took her work to a global audience at SXSW 2015. At the DMM.make Akiba booth, she debuted a pair of wearable robot arms called METCALF. Her original concept—a wearable device that put fashion before function—stood alone among the many other hardware startups on display and drew intense interest from the international crowd.

“Robotic fashion was already on its way to becoming part of the cultural consciousness in Japan,” she says. “It seems most people felt it was just a matter of time before robots and fashion came together. But when I first showed my work at SXSW, so many people were surprised by it.”

Kyunkun continued developing her line of wearable robots and released METCALF clione in March 2016. A major update from METCALF, the clione has a much lighter frame; decorative motifs by graphic designer Rei Nakanishi; and the implementation of V-Sido OS, which allows the robot arms to be controlled from a smartphone. 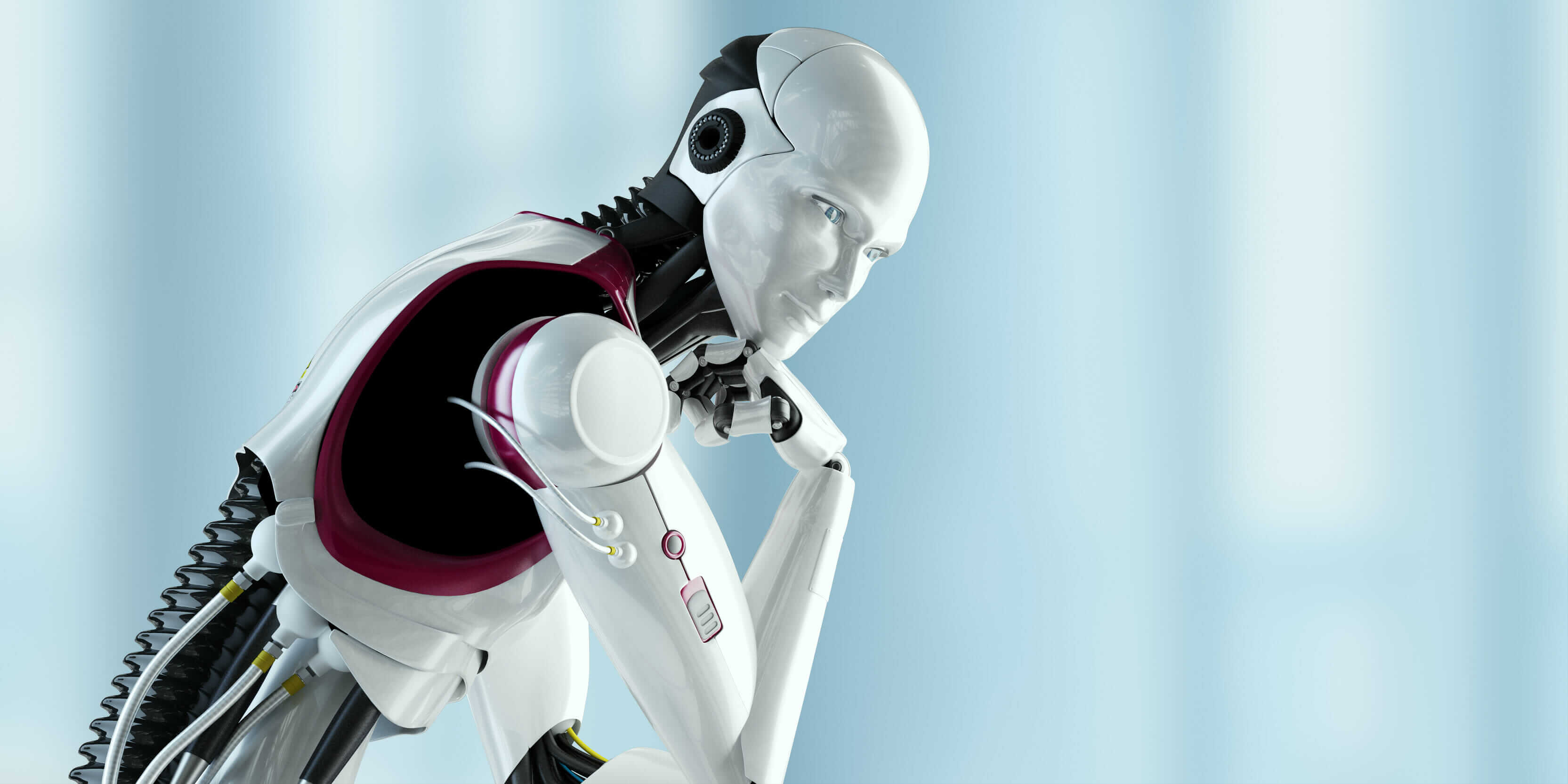 Could DIY robots be the future? Find out >>
read more

“I made several interim designs as individual works, developing this product through a process that feels, to me, like prototyping,” Kyunkun explains. “Every time I made something, I would find so many ways I could improve it, and right away, I would start working on the next version. I really enjoy this kind of development cycle.”

In just three months, Kyunkun developed METCALF clione and delivered three units of METCALF stage, a model derived from the METCALF clione. The stage models appeared in a concert by AKB48, Japan’s most popular teen music group. Kyunkun accomplished this heavy workload by collaborating with others on the software development and graphic design. But the mechanical elements of Kyunkun’s designs remain entirely in her domain as she works to refine and improve her creations.

Most of Kyunkun’s work includes robotic arms, as she finds that arm components make the most interesting kinds of robots. “They have a large range of movement, and while they are modeled after human arms, they still retain a different shape that is uniquely robotic,” she says.

Kyunkun is already envisioning her next project but plans to remain focused on robot arms. “If I start working on a different type of robot, the problems I discovered and solved through the production process up to now will be wasted,” she says. “I want to continue updating the METCALF series, making my products better and better.

“My approach doesn’t mean I am not interested in robots that make the lives of humans easier,” Kyunkun continues. “But I have found my calling in a space that, for some reason, no one else has entered until now. That is why a feel a strong sense of responsibility to continue the work I started. I think once I find some satisfaction in my current work, I’d like to turn my attention toward creating something that could help the people of the world. I want to continue improving my skills so that in 10 years from now, I can make anything I want to freely and easily.”