Although BIM (Building Information Modeling) is already well anchored in the design and construction workflows of major industrial service providers in the private sector, it remains a fledgling technology (p. 451) in the public services sector.

SUEZ Consulting, a leader in environmental engineering, is drawing on its expertise to help change that. The company is supporting Saint-Brieuc Armor Agglomération in Western France as it begins its digital transformation and transition to a smart city.

Part of this plan involves building a water-treatment plant for the community. Thanks to BIM, the digital model of this plant is now accessible to the general public, allowing anyone to stay up to date on construction.

The BIM model’s true strength, however, lies in its function as a tool for collaboration among the various decision makers in the project, from the construction workers all the way to the client.

Better Collaboration With the Public Sector

This is the first BIM project commissioned by Saint-Brieuc Armor Agglomération. “This technology is already used widely in the industry and represents the future,” says Claude Ribieras, deputy director general of services for the city and its suburbs, who calls for implementing new technologies into its public services.

“It is very clear that BIM is a powerful decision-making tool both for elected officials, who must debate whether a project is feasible, and the residents who are directly affected,” he says. “As not everyone knows how to decipher a blueprint, solutions that use immersive virtual reality to present the project hit the nail on the head. Everyone gets a better understanding of what they are buying.”

For the technical teams, adopting these tools makes it possible to raise skill levels across the board while ensuring that “each party works within its scope and benefits from better overall understanding,” Ribieras says. The city also faces the challenge of where and how to host the BIM model. “The entire project-management team, half a dozen people including me, have been trained on how to access these plans,” he continues. “Once the plant is operational, four technicians will also be trained to conduct predictive maintenance, which will be managed under the auspices of a public authority.” 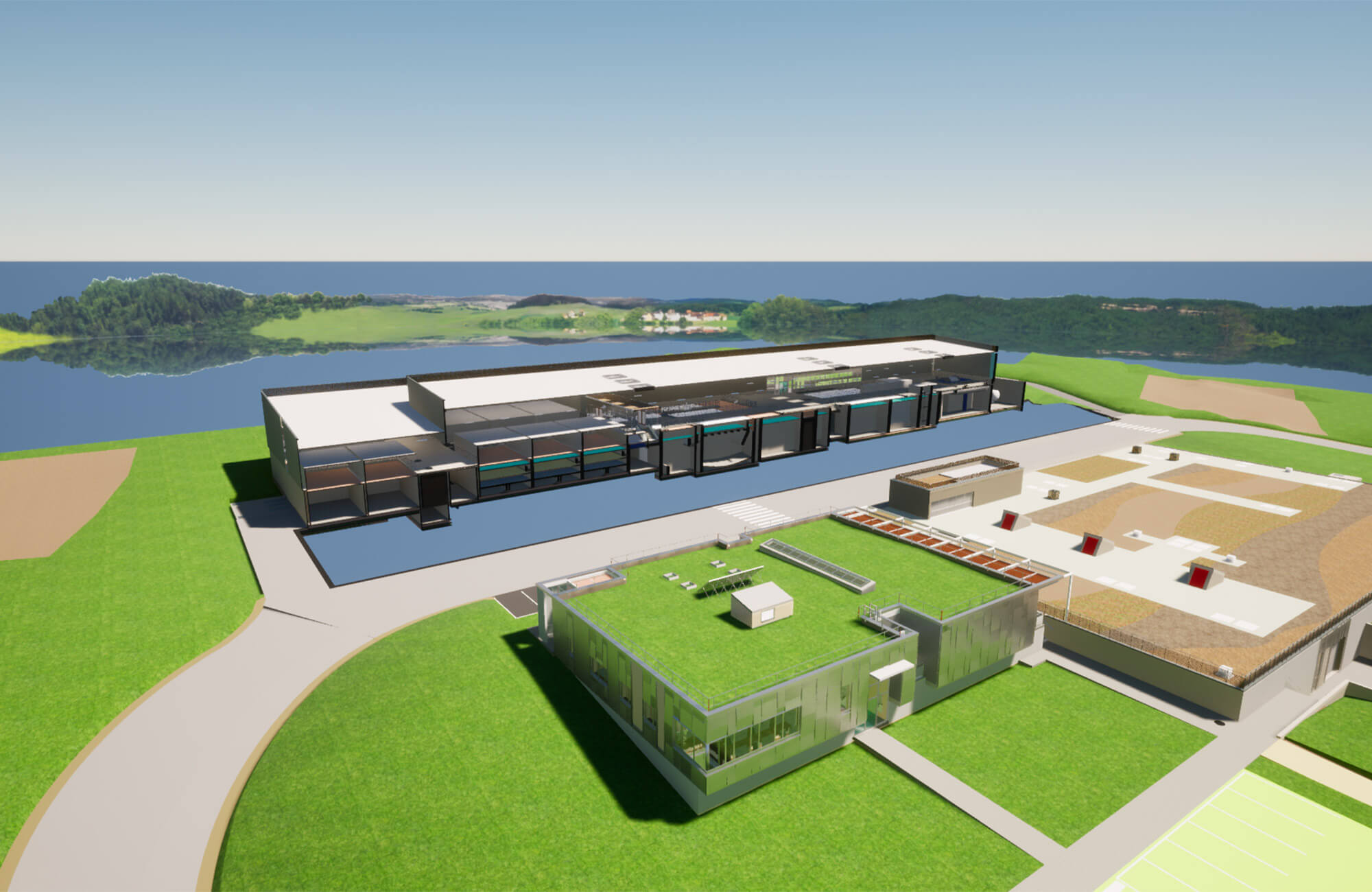 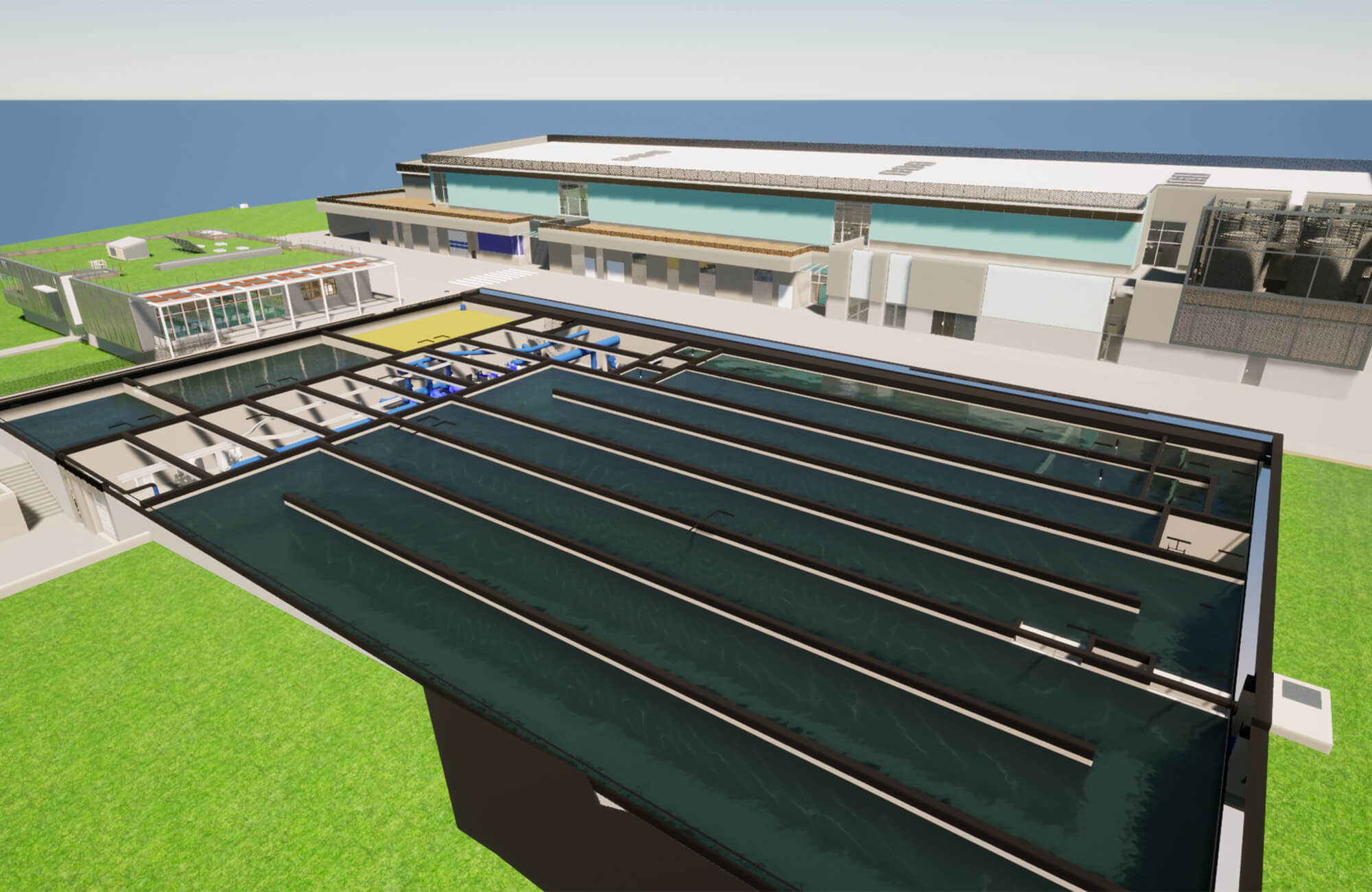 Another rendering view of the plant. Courtesy of Suez Consulting.

But carrying out the design and construction of a project with BIM is not always easy. Local authorities tend to be conservative when it comes to allocating budgets for new technologies. “These technologies have costs, and elected officials are right to keep an eye on spending,” Ribieras says. Adopting BIM for the design of the drinking water treatment plant in Saint-Brieuc has raised costs about 10% above the budget for the design phase.

In the long term, however, Ribieras says: “We expect to see a return on investment that will more than compensate for this extra expense.” When it comes to modernizing practices and how things are managed, he asserts that “adopting new workflows involves a learning curve, but we are confident in our ability to master these new tools quickly. In fact, one of our staff members has worked with Autodesk Revit since 2017. We recently asked him to draw up an expanded surface area in the project and provide several options for this. It took him eight hours. Without this tool, it would have taken him a week.” 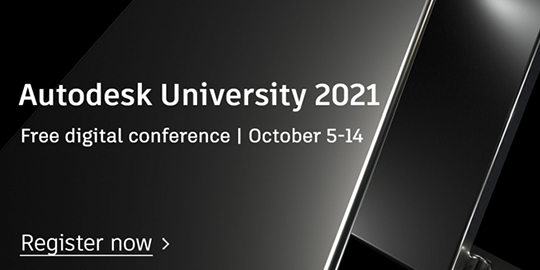 To integrate these new collaborative workflows and accelerate the process of learning new design technologies, SUEZ Consulting has also undertaken an organizational transformation, creating a BIM unit in 2019.

“Before setting up this unit, the company conducted an audit of its workflows, which showed us that employee BIM experience varied extensively and that the company lacked a common, shared knowledge base,” says Guillaume Desmedt, director of the SUEZ Consulting BIM Unit. “The challenge was transferring best practices to our other activities in order to standardize and streamline our processes. This became necessary as customers—for the most part, communities with complex projects—increasingly request BIM.”

As a result, the company, which employs some 1,200 engineers throughout France and in about 30 countries worldwide, now adheres to a strategic vision in which design and construction with BIM is just as important as technical support provided to the client.

“BIM allows the client to visualize a project in context, namely either close up or in an expanded view,” Desmedt says. “It is also useful when communicating with partners and local residents, as in Saint-Brieuc, where virtual reality has been used to present the project. This approach departs from a logic of design conducted solely by the project manager and instead calls for co-design with the client. It improves the interface with all stakeholders, including construction companies.”

Creating a Smart City by Upskilling to Project 3.0

In an effort to promote the adoption of this new BIM approach and capitalize on past experience, the SUEZ Consulting BIM Unit has been integrated into the company’s cross-functional Major Projects Division, which is headed by Alice de Kergariou. “We are not here to come up with methods and impose them on everyone,” she explains. “On the contrary, we immerse ourselves in the experiments carried out in the field in order to capitalize on best practices in project management.”

Managing such a change depends first and foremost on the workers in the field. “Our teams create and innovate in their area of expertise, and they enjoy a significant level of autonomy on project management,” says de Kergariou. “We encourage the use of BIM, which is the most suitable process for this type of project, based on what we have heard not only in France but also in other countries where we do business. In Poland, for example, company teams report that customers ask for BIM more frequently”.

“With data modeling and the advent of the BIM era, more collaboration is taking place between the different trades. Excellent coordination is required to carry out projects in 3.0 mode. This is the path we have committed to and it includes comprehensive training for everyone, from the project owner to construction companies” adds a SUEZ Consulting expert.

This innovative approach is still rare in infrastructure projects in France, a country that remains relatively conservative when it comes to digital transformation.

French Subject Matter Experts (SMEs) ranked France 15th out of 28 countries in Europe in the 2020 Digital Economy and Society Index (Desi) established by the European Commission, demonstrating that such new processes are not being adopted quickly. Part of this delay will undoubtedly be made up by the transition to digital tools that many companies, and particularly the public sector, were obliged to use during the pandemic last year.

Saint-Brieuc Armor Agglomération, supported by SUEZ Consulting, has therefore pioneered BIM use for water infrastructure. “This is our first step in becoming a smart city,” Ribieras says. Upskilling also encourages the agglomeration to launch new projects and share its feedback with other communities seeking to embark on the path toward digitalization. “Investing in digital equipment requires updating and revising workflows,” he says. “Today, this helps us anticipate how to best manage our projects, which allows us reflect on topics like ergonomics and health at work at an earlier stage.”