Change is hard. Actually making those changes—whether you’re the consumer or the corporation—is even harder.

Take General Mills and its goal to eliminate artificial flavors and colors in cereals due to the consumer demand for simple ingredients. That’s easier said than done when entire product lines, food production, and recipes require overhauls on a massive scale. But, in the end, it’s a matter of market survival and a better product.

Waves of change are happening with both software companies and their users, too. On the one hand, there are perpetual software licenses that—like it or not—are turning into today’s version of high-fructose corn syrup. On the other hand, there is a growing trend toward software subscriptions. 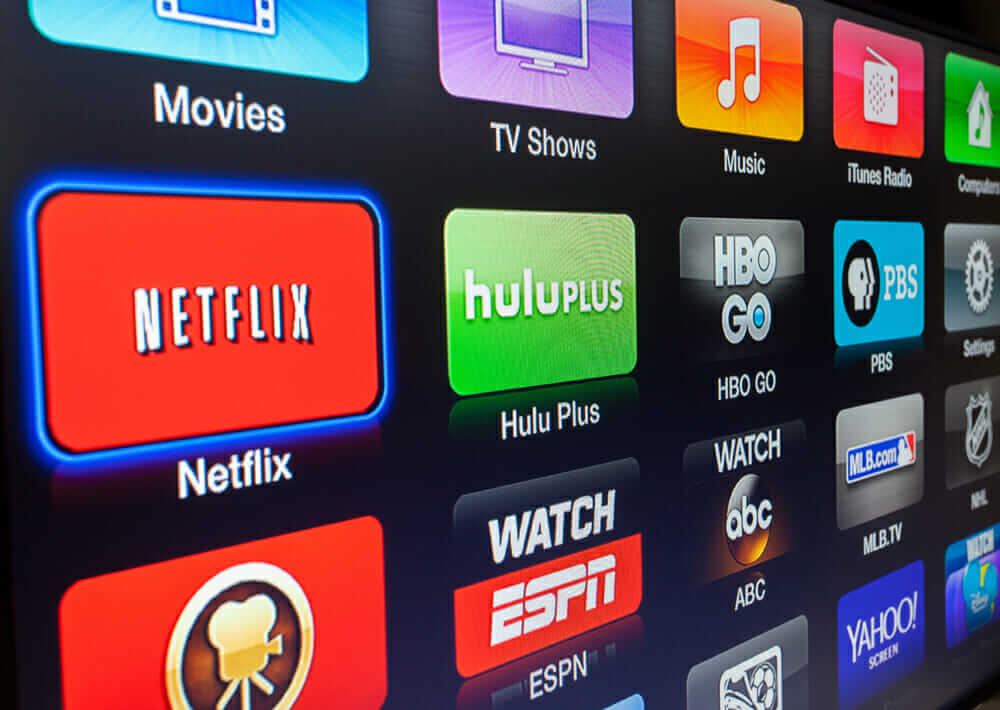 I see the challenge of these two models facing not only users of software but also those across the software industry. Customers are trying to adjust to how software businesses do, well, business now. It’s hard to make this change from the familiar software licenses to the uncharted territory of subscription. But subscription really isn’t that uncharted—it’s endemic now, from iPhones to Netflix.

The software industry isn’t shifting just for the sake of change. This is a change that is simply a better experience for everyone, even with the growing pains. It’s to create a better product, something tailored to customers. There will be less disruption—say goodbye to hours, days, and even weeks wasted with massive one-time updates and lost serial numbers.

Don’t quite believe it yet? Here’s how it will work.

Software Companies Have to Work Even Harder to Keep You Happy

One of the biggest misconceptions of software’s shift to subscription is that it’s simply a revenue shift—instead of taking payment at once, it gets spread out over a longer period of time. From the software company’s perspective, that’s only a fraction of the story. It’s actually looking at an unprecedented new level of risk, but one with the potential to deliver an immensely better experience. 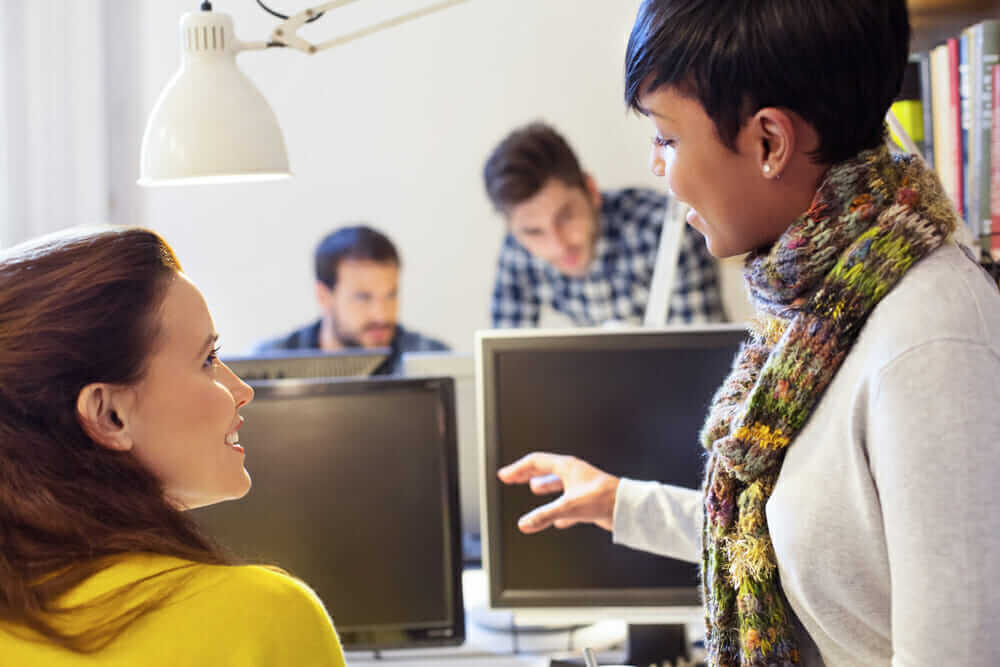 If you think about it, a business that books all its revenue at once focuses much of its energy on winning the next customer sale rather than making existing ones successful. Simply put, subscription businesses must invest in making their subscribers successful. By making a shift to subscription, Autodesk, for one, is focusing on helping customers succeed with its products and services rather than putting all of its investment into simply the “buy” event. That’s one of the most attractive aspects of this business-model change, but it’s one that most people don’t think about.

If you know that your software company is on the hook to make you successful and you have the confidence that it’s marshaling all of its resources to do so, you’re going to be much more willing to make an investment. The more investment on the company’s side, the happier the customer—and one that subscribes, at that. It’s the winning package, but it works only if the software company keeps up the continued delivery of value.

Software follows you—not your desktop. Subscription eliminates the huge headache of the dreaded serial number for licensing. Now, you can stop delicensing from one computer and relicensing it on a different computer to use it. You don’t have to manage serial numbers, get activation codes, and deal with license-activation errors. You don’t have to transfer between machines. You just log in and go. 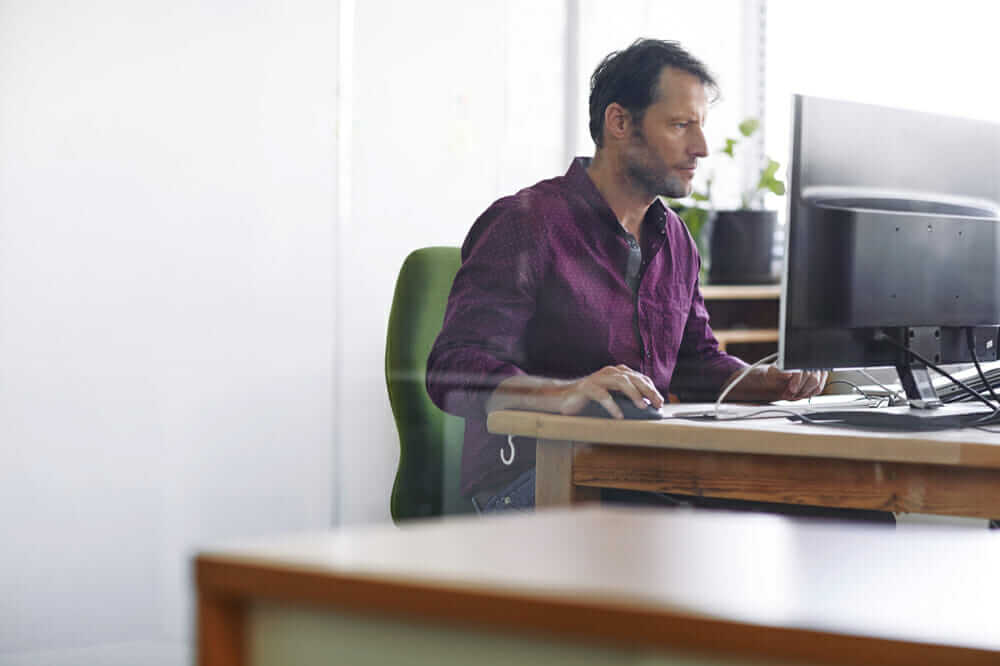 In the future, it won’t just be the ability for software to follow the individual, but their customizations, too. You need it as an app on your phone, mobile devices, and on a laptop at home or at work. Consider this scenario with our friend Bob. Bob can sit down at a computer at work, and he gets Bob’s version of Autodesk AutoCAD, Revit, or Inventor. Bob goes home, sits down, logs in again, and it’s still Bob’s version. Still Bob’s designs. He goes on a computer he never used before, logs in as Bob, and Bob gets Bob’s version—all of his customizations and all the things that he likes.

Pretty nice, huh? That’s all because the software is licensed in the cloud on a subscription model. So it makes it a lot easier to manage Bob’s customizations, manage the licenses. It’s this beautiful kind of world where things are connected and work together better.

But it’s not just about being online and in the cloud constantly. What if you’re offline on a remote building site or on a plane or on an oil rig in the middle of the ocean? Doesn’t matter—supporting capabilities will be built into the product. So even though it’s the concept of logging in, your offline experience is just as though you’re connected.

With my iPhone, I hit the button for an update, and it just works. Same goes for the other numerous apps I use and just seamlessly download. Not the case with most of the heavy-loading software delivered in annual releases. Thankfully, that’s going to change. 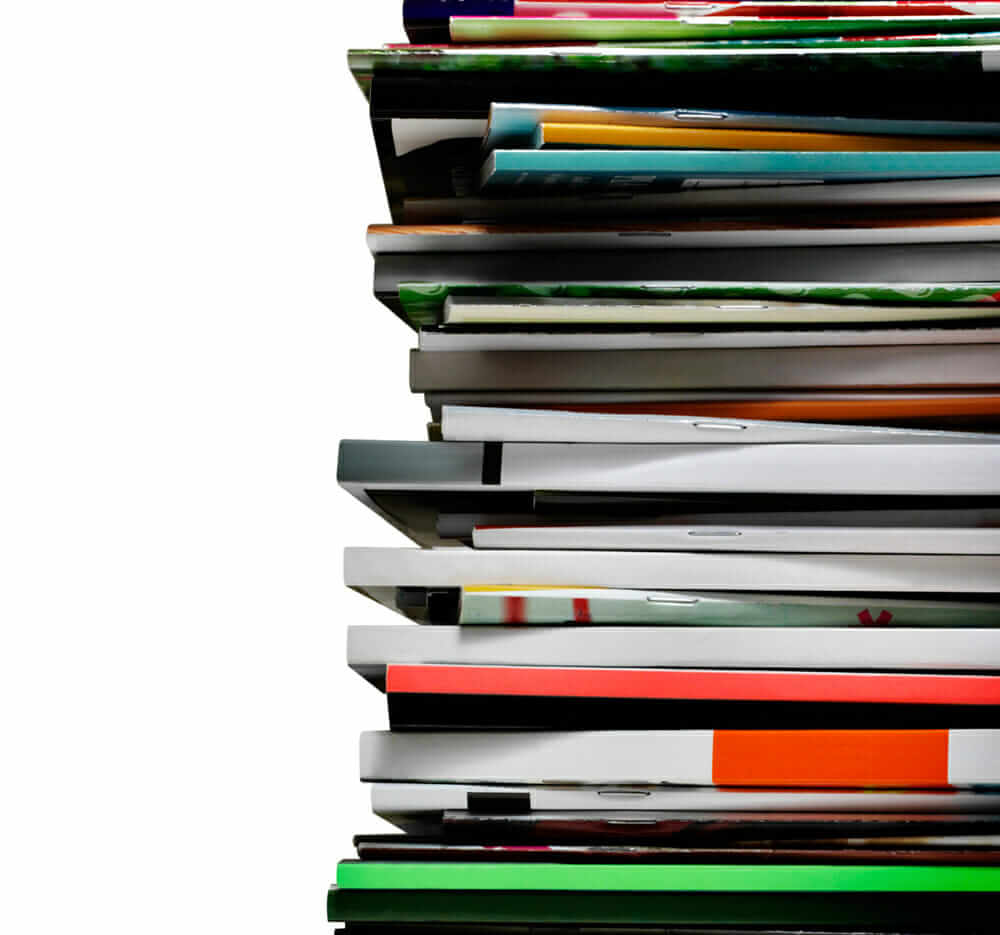 For years, customers have had to deal with massive disruption, leaving IT departments shaking their heads with huge updates and users shaking their fists with delays to get the new features. If you’re like me (and I’d assume the rest of the world), I want to receive my magazines once a month and news on a daily basis—all in an increasingly digital way, mind you. I don’t want a year of The Economist showing up in bulk at the end of the year. I don’t need the old news that could have provided me help or insight on a project six months earlier. Why hold on to software features and important performance updates when everyone, in the famous words of Willy Wonka’s Veruca Salt, wants it now?

And there’s a lot of fear, uncertainty, and doubt around losing access to files if a subscription is canceled. Access is not lost—you always have access to your files and designs. For example, Autodesk has a variety of free viewers. So even if you don’t need to make any adjustments, you’ll always have a view into it. Your work is always yours. Period.

OK, so there’s still the major elephant in the room: What about the cost? For customers, there is real financial advantage by eliminating that huge upfront payment. It’s much easier to pass through the cost to the client for a project. And if you don’t need a product for months at a time, switch it off, and then switch it back on. It will be there ready and waiting for you. 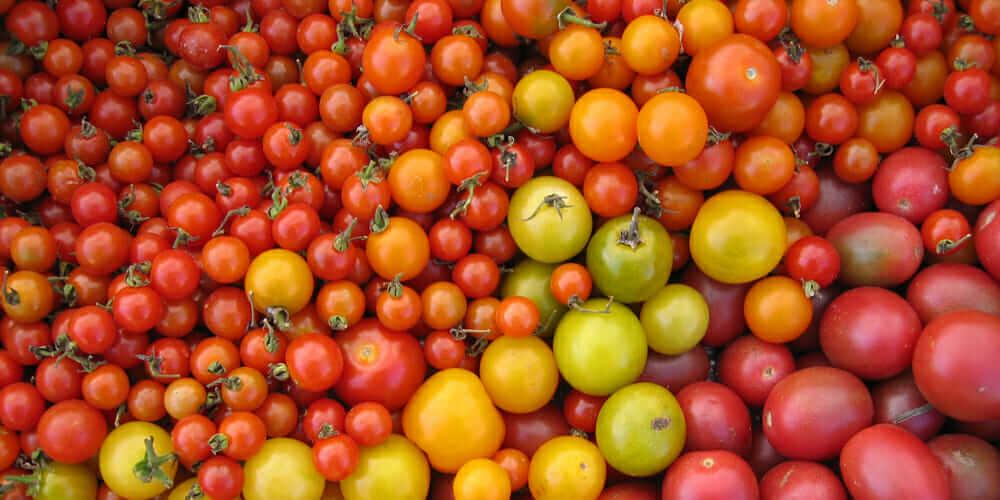 Software has a shelf life, and everybody knows that. So why is it still being sold like a can of baked beans when you really want the fresh stuff? After three years, software becomes obsolete, and the pace of obsolescence is rapidly increasing. Software subscriptions are the weekly trip to the farmer’s market—what’s new, what’s in season, more options. It’s time for a fresh approach.

Talking to customers, it’s become more and more apparent: Waiting around and sticking with outmoded practices and tools pulls everyone down. How many people use an iPhone app from three years ago without an update? Not many.

But let’s face it—this is a lot of change. The good news is that it can be gradual to suit any individual user’s needs and situation. That’s why customers of Autodesk, for one, can continue to renew their maintenance contracts for as long as they want. The company is always listening to how to improve the transition and setting out for the long road, not the short win.

The future with software subscription is not just close; it’s here. And when you make that next step, it will be a better place.