Kodak missed the digital revolution, and, like aging photos, faded with time—despite the fact it actually invented the first digital camera in 1975. Meanwhile, new and dynamic product categories for cameras, printers, accessories, and more were born and continue to flourish.

Then there’s Blockbuster. “Be kind, please rewind”? Not so much for this company, which collapsed under the forward-marching digital pressure of Netflix DVD mail delivery and on-demand streaming. Ultimately, the early subscribers of Netflix reaped long-term benefits, incredible deals, and an overall better relationship by getting on board in the beginning.

Beyond that, this story of new markets and influence is still picking up steam. Who could imagine that Netflix would start to rival traditional entertainment companies, become a high-profile content producer, and subscribers would lose weekends binge-watching House of Cards? It’s happening. 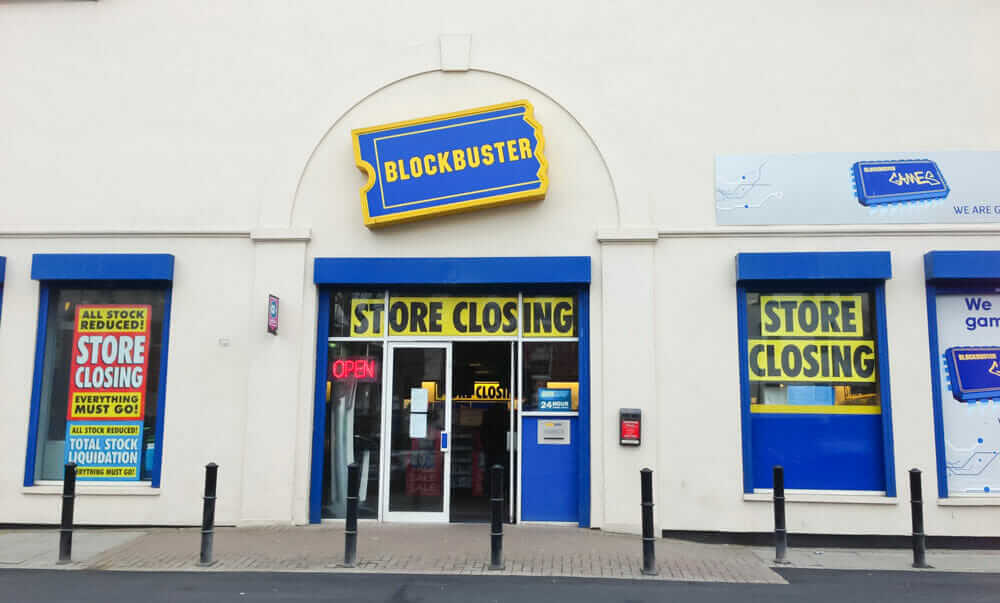 Kodak, Blockbuster, Netflix. What’s the common theme here? Disruptive innovation. It’s inherently rocky when you’re in the midst of it and experiencing the double-edged sword of threat and opportunity. There’s incredible hindsight—20/20, naturally—for the patterns of adaption, adoption, and utterly missed chances.

A constant state of change is endemic for the technology industry. Tech too often cries disruption “wolf,” (i.e., everyone should “get ready for the next revolution!”). Sometimes it’s hard to predict when it’s real or not.

But a huge shift is underway, and this time it really is the wolf. I see it at the doorsteps of customers’ businesses. From skyscrapers to consumer products, how things are made is in a transition the likes not seen since the PC revolution. It’s far beyond what most are expecting. It’s time to either disrupt or be disrupted. Here’s why.

The world is not just on the cusp of incredible change. It’s happening now.

There are cultural shifts. Attitudes toward intellectual property (IP) are evolving, and open source and sharing is becoming much more accepted. Consumers themselves are changing—they want to know what a product is made of, where it was made, and what the process is like. They want quality products that are customized and built to last. And they’re willing to pay for it. 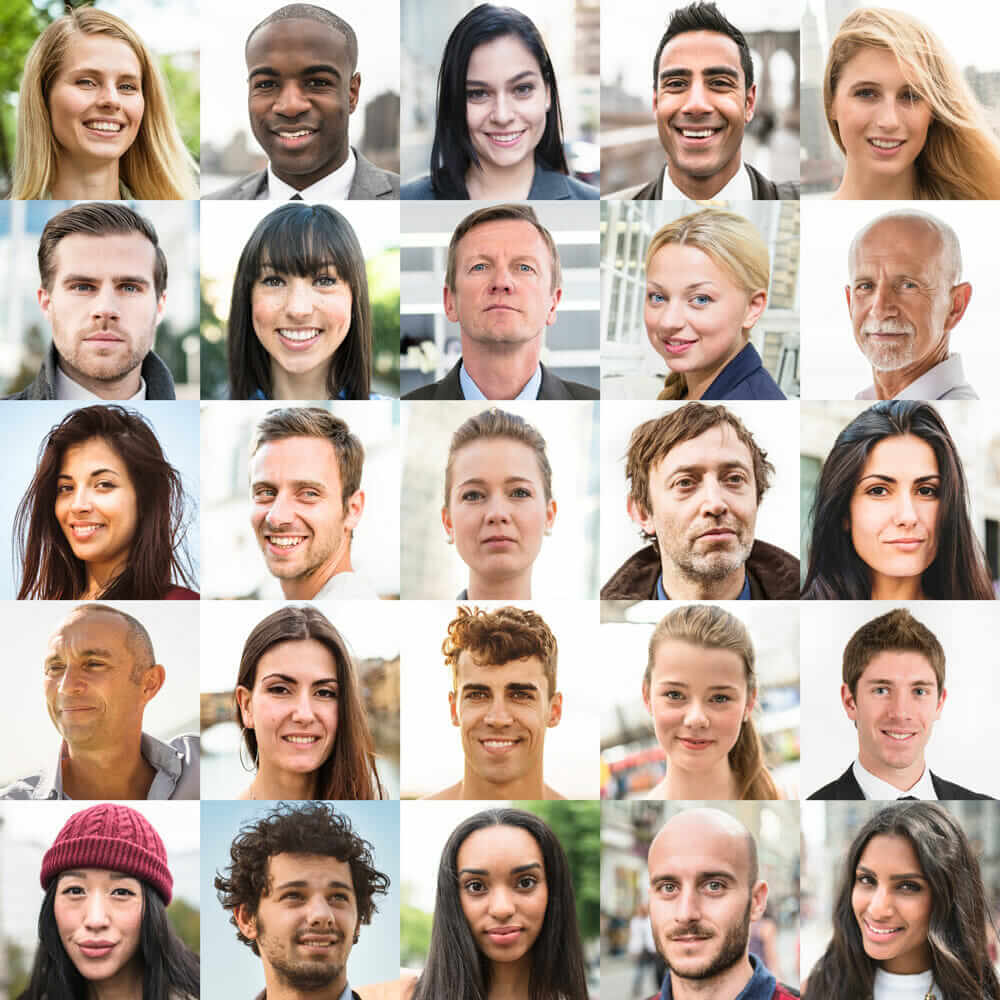 The design process itself is in radical transformation. People from around the world can—and want to—collaborate together to solve problems. Mobile is not just important, it’s imperative. Just last month Google announced that, for the first time, searches on mobile surpassed desktop in 10 countries, including the U.S. and Japan. The tipping point has been tipped.

The way things—a building, a highway, or a gadget—are physically produced is transforming, too, and it’s just not the same as it used to be. Access to complex production methods—like prefabricating modular components for an apartment building or even the new cropping of “microfactories”—provides easier access to the supply chain. And, of course, 3D printing is a potential game changer as well.

Most of all, things aren’t just “things” anymore and can’t be produced in isolation. The lines between hardware and software are blurring. The connections grow deeper and deeper every day, from how something is actually designed to its place in the world.

Fear dominates a lot of change; it’s called “disruption” for a reason. The world of software for built things is being completely disrupted. Those that survive are going to be like the fearless innovators who developed and commercialized digital cameras—not Kodak. Companies must ask themselves, “Am I a Blockbuster or a Netflix?”

Software subscription isn’t the new buzzword du jour. Neither is the cloud. It’s not just the future; it’s the here and now. Stand-alone desktop software had its day, and because the world is moving on, so must the industry. 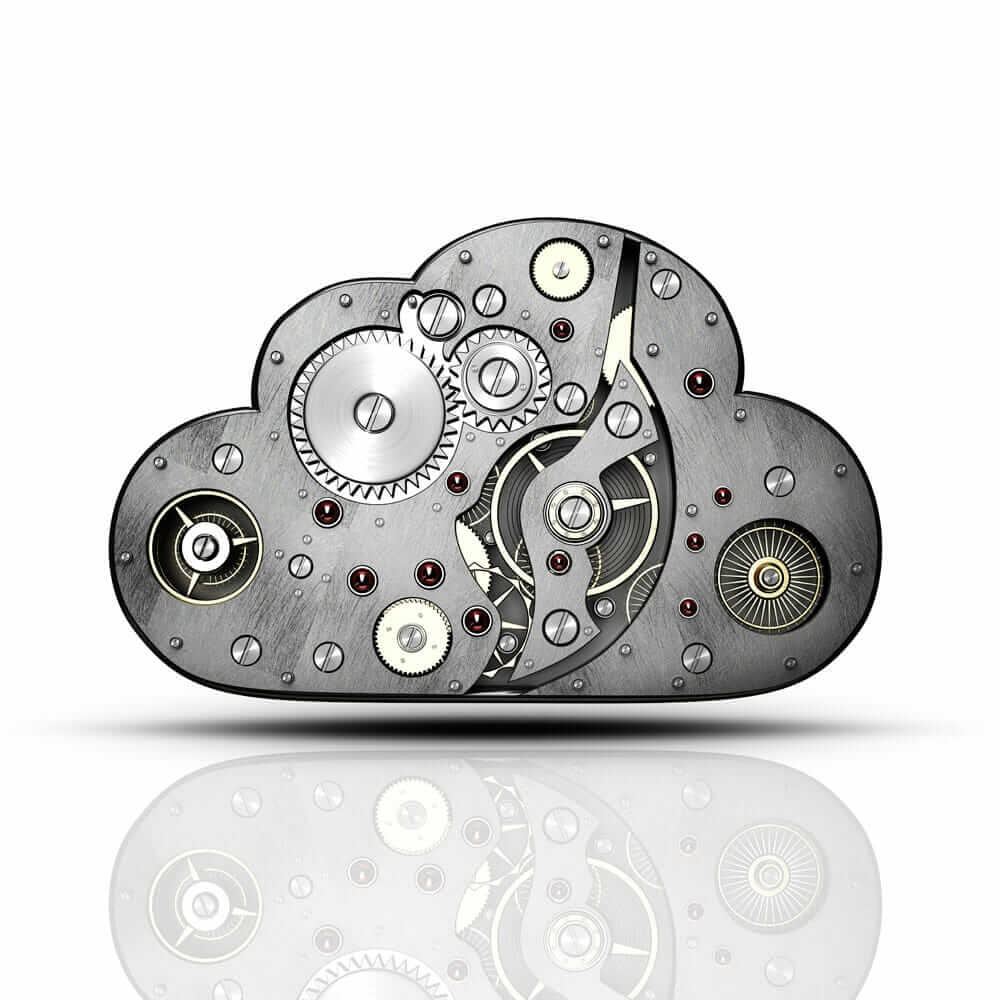 The massive disruption around the cloud as a software-development platform is a big driver of the subscription model. It turns out that the cloud really is a better way to solve some of the problems and realities that are happening—from how to collaborate with colleagues on the other side of the globe to driving down operational costs.

The flexibility and power of the cloud is shifting everything. Physically, you can’t just buy a sliver of a server or part of the processing of a desktop computer. With the cloud, you can. Inherently, this affects how software should be delivered and sold because the businesses that deliver software have to survive in a world where the upfront cost of their tools is dramatically lower.

It’s important to keep in mind that the cloud is not one size fits all—any software solution has to be offered in the right way for different verticals and customer usage. A completely on-demand, browser-based software makes sense for software that is used by HR or sales professionals. That doesn’t make sense for engineers and designers where a combination of browser and apps works. Online-only access simply fails as an option for them. The cloud must be used wisely.

Moving to a subscription and cloud model doesn’t mean you just take your current software and place it in the cloud. Software must be fundamentally redesigned for this new reality. How things are made . . . the way people work together . . . the access to technologies: It’s all changing by the day. Those who embrace it will survive and thrive.

Many software companies are asking a lot of questions and making some big decisions right now. Do they confront their existing models and take on all the challenges so that they can be even more relevant and a leader in the future?

Autodesk did this and took on the cloud more than three years ago. And it hasn’t always been a smooth ride. Of course, there have been unforeseen challenges. But there are also some unexpected benefits, too.

The sheer accessibility that subscriptions can provide is most exciting to me. Never before have the upfront costs of access been so low. It’s a true democratization of tools at its finest. Time to disrupt. Sign me up.