If the construction industry were a person, you’d probably find him in line for thirds at the nearest Golden Corral dinner buffet.

That’s because construction as a discipline is in desperate need of a dietary intervention, according to Dan Fauchier, founder and director of The ReAlignment Group of California, a San Diego, California–based consultancy that teaches “lean construction” principles to construction professionals in and around California.

“Over the last 50 years, construction productivity has actually decreased, not increased,” says Fauchier, who cites data from the Construction Industry Institute showing that 57 percent (PDF) of all construction labor is waste. “We as an industry have not done well. We get projects built, but they’re too expensive, they take too long, and they’re not efficient. As a consequence, the owners don’t get the full value they’re paying for.”

According to Fauchier, lean construction results in more value to the customer, less waste, fewer costs, and faster delivery compared to conventional construction. However, convincing contractors to change the way they work is a monumental task. To do it successfully, he says, lean-construction advocates must build a grassroots network of change agents capable of getting stakeholder buy-in by demonstrating the value of lean construction and evangelizing its benefits.

The Skinny on Lean. Although it works just as well in construction, lean got its start in auto manufacturing. “Lean comes out of the Toyota Production System,” Fauchier says. Toyota developed its famous lean-manufacturing system to conserve resources by reducing waste. The system achieves its goal with “just-in-time” production—making only what is needed, when it’s needed, in the amount that’s needed. The system also uses jidoka, a Japanese term meaning “automation with a human touch.” 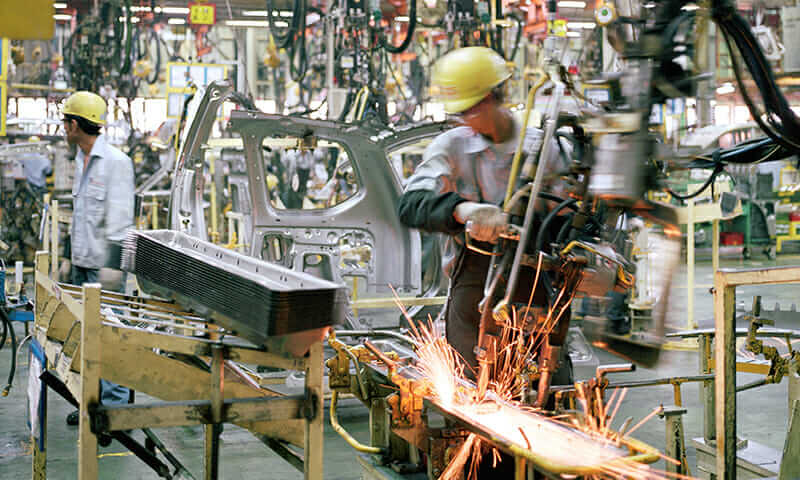 “In design and construction we call it ‘respect for people,’” Fauchier says.

In production lines that embrace jidoka, machines handle production and humans deal with problem solving. When something goes wrong in the former, the latter intervenes, devising a near-term mitigation measure that will fix the immediate problem and, using root cause analysis, long-term counter measures that will prevent the same problem from recurring. The business benefits by manufacturing fewer defects, the customer by receiving a higher-quality product, and the employee by having a more engaging job.

Because of the agile and iterative nature of software development, so-called “lean” principles are especially popular in Silicon Valley. Although it’s the de facto business model for tech startups, lean also makes good sense on construction sites, where the principles of continuous improvement, value creation, and less waste can help contractors differentiate themselves among customers and employees.

“Anything that contractors and designers can do to reduce their waste will reduce their cost, and that will make them more competitive,” Fauchier says. “At the same time, we as an industry are facing a shortage of labor, and one obvious answer is wasting less time for the people we do have. If we let them continuously improve their efforts through their own intelligence and experience, they’ll have more fun [and] be more productive.” 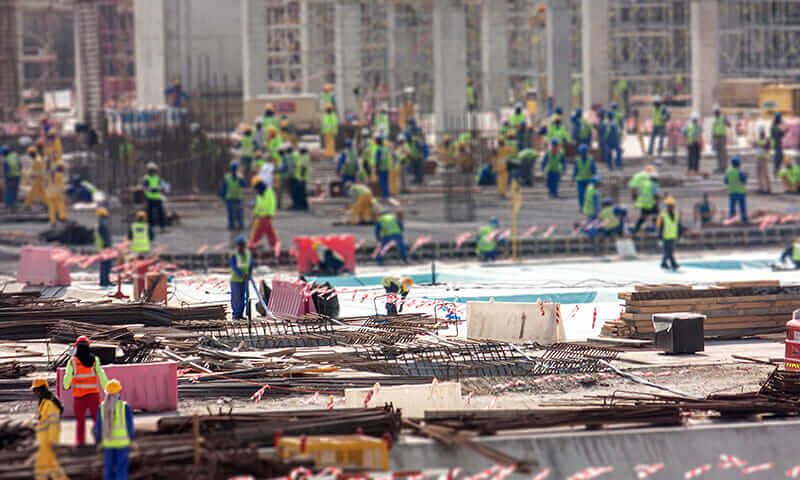 Despite the advantages, many people continue to resist the lean business model. “One of the strongest forces in physics is inertia,” Fauchier says. “We as human beings resist change. If we’ve made our living doing things a certain way, we want to stick with it because it’s reliable. We know it. But if we change things, we don’t necessarily know what the future will look like.”

Project owners who believe in the benefits of lean construction must woo construction stakeholders to their way of thinking by showing them not only what the future looks like, but also how bright it is. Here are three tips to get stakeholder buy-in.

1. Start at the Top. You must gain favor with the key players in both general contractor and subcontractor organizations: the CEO (or managing executive) and the project superintendent. “If these two are committed and willing to lead from the front by taking the lean journey themselves, there’s a very good chance the rest of the organization will follow,” Fauchier says.

2. Show, Don’t Tell. Introduce the CEO and superintendent to lean construction by avoiding verbose presentations. Instead, engage them in exercises where they can discover for themselves the value of lean construction.

“You can’t push the value of lean construction on people,” Fauchier says. “You can show them all the statistics in the world, but unless they feel the difference themselves they probably won’t make a change. This kind of simulation helps them feel the difference.” 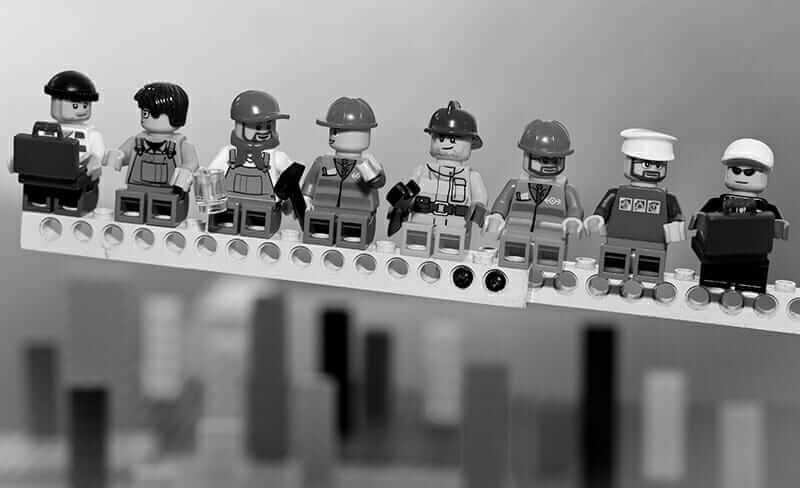 Another way to illustrate lean construction’s benefits is using it to solve a single, isolated problem—results from which can be leveraged to make the case for broader organizational change. For instance, if it usually takes six weeks to process a change order, owners can use a lean technique called “value stream mapping” to analyze the existing change order process, identify waste, then redesign it so it’s more efficient.

“There’s plenty of low-hanging fruit,” Fauchier says. “Those little victories will give stakeholders the heart and empowerment to tackle the next challenge, and you can work your way up from there.”

3. Make It Personal. Once the CEO and superintendent buy in to lean construction, the next, easier step is persuading the rest of the organization. You can introduce lean concepts and curry favor for them by engaging employees in a lean exercise whereby they’re invited to analyze the way they do their job and volunteer ways it could be done better. To this end, Fauchier recommends Paul Aker’s book, 2 Second Lean.

Video can help. Fauchier suggests recording employees at work (with their prior permission, of course) and asking them to review the footage for self-analysis. One worker might realize, for instance, that he could save time by moving equipment closer to where it is being used. Another might realize she could do things faster, or safer, by completing tasks in a different sequence.

“If you expose folks to the fact that they themselves are the experts at what they do and help them look at their work with a more neutral eye, they’ll realize they can lift their work to a higher level,” Fauchier explains. “Once they do that and find that things are a little bit better, they get enthusiastic about it, and it starts to catch fire. What you end up with is a whole project full of people enthused about doing their own work better and collaborating with others to help the whole team develop a better flow.”