Disengagement in education is a big deal.

Educators do have tools to increase student engagement, and one of those is experiential learning. Innovative companies such as Do It Kits, Kidesign, EngiMake, and Mime Industries (all out of the UK) are taking an experiential approach to STEM subjects by designing hands-on educational STEM toys and kits for classroom or home use, in conjunction with lesson plans or just for regular play. For example, EngiMake and Mime Industries’ kits help students build robots, which can then help them learn 3D printing, coding, and electronics. But what all of these companies have in common is their creative approach to learning traditionally “dry” subjects—everything from spatial reasoning to math and physics basics.

To capture students’ imaginations and attention, incorporating fun into the toys is pivotal. “Play is fundamental,” says Helen Steer, CEO of Do It Kits, which builds STEM kits to use in classrooms with the established curricula. “The underlying pedagogy of our aids is designed to be as inclusive as possible. It’s for people who might like the application of science and not just for people interested in reading it from a book. It’s okay to put creativity in STEM subjects.”

Steer says that in a lot of classrooms, the toys have to align with lesson plans—so on top of supporting rigorous traditional learning, toys need to provide teachers with deliverables and outcomes. One tactic Do It Kit uses is to incorporate ideas from the arts, like creativity and problem solving. The Science of Music is Do It Kit’s most popular because it teaches mathematics through the lens of music, helping students learn concepts like frequency, amplitude, noise, and depth. 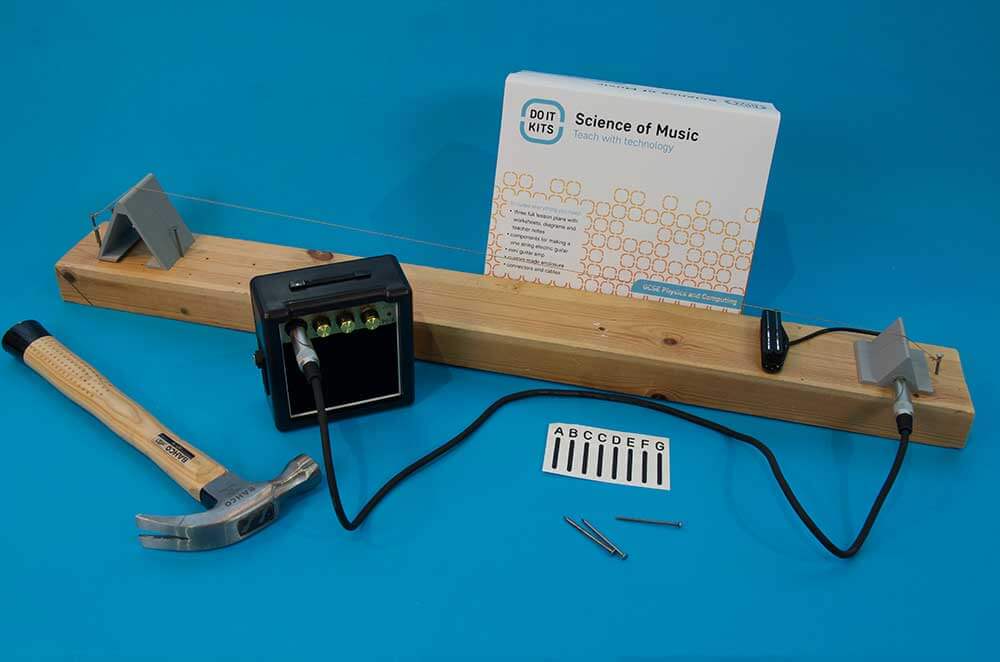 The Science of Music: Guitar is one of Do It Kits' most popular products. Courtesy Do It Kits. 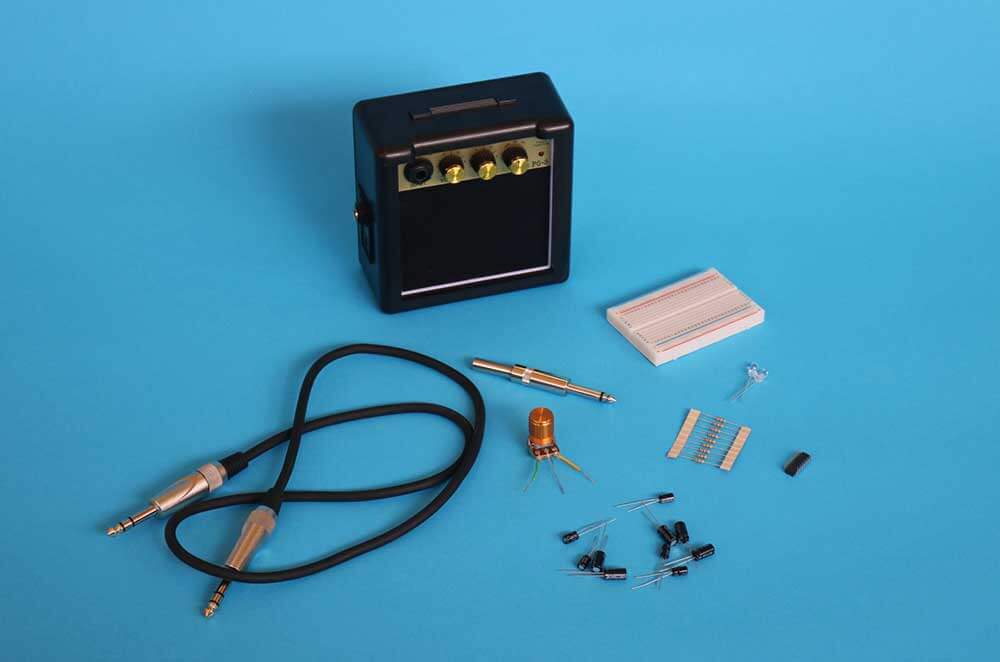 The Science of Music: Synth is one of Do It Kits' most popular products. Courtesy Do It Kits.

Designing STEM toys also requires innovation and creative thinking. It’s an iterative process that calls for extensive testing, according to Steer. “We use Autodesk Fusion 360 to prototype and batch-process our product in a way we’ve never been able to do before,” she says. “We do modeling and manufacturing of our educational aids within makerspaces, and they are refined through working with schools.”

For Steer, the responses she’s gotten from students have been the most meaningful. “One college student came up to me and said that the kits blew her mind,” she says. “By making students make something first, you give them a ‘why’ before you start with the ‘how.’”

Studies have shown a strong link between play and children’s academic performance and cognitive development. Kidesign’s kits support that connection in school settings, allowing students to construct entire cities or playtime forts while learning 3D printing and CAD skills. The kits are also collaborative in nature, requiring a team of students to pool their mental resources to cohesively design a city and build it piece-by-piece.

Kidesign’s Densters—toy monsters that help children build forts—are fun toys but at their core, they’re educational products. “Education and fun absolutely have to be integral and support each other,” says Kidesign Creative Director Dejan Mitrovic. “For a product to be successful with kids, it has to be fun. All the toys and games that we make empower kids to be creative.”

The Densters were born out of collaboration. “We ran design workshops with students from the Royal College of Art,” Mitrovic says. “We made rough prototypes and showed them to children in order to understand what they liked. We then made models in Fusion 360.”

He says that, for the Densters, form followed function. Kidesign decided to make rough prototypes and use 3D printing with a flexible filament that allowed them to print in a rubberlike material for ease of use and a more appealing look and feel.

Not surprisingly, these STEM toys have been well received. “Parents tell us, ‘Oh, we really need this,’” Mitrovic says. “That means it’s obviously solving a problem.” Proving that is the Densters’ success thus far, with more than 500 Kickstarter backers preordering 700-plus Densters sets.

“People love the concept, the product, the characters, and the brand,” Mitrovic says. “They love the fact that they’re multifunctional and can be used in many different ways. It helps students develop constructive thinking, spatial awareness, and creative teamwork. The toys also teach a basic understanding of physics and engineering. They require children to think about how to construct a building or a structure.”

Providing students with these experiences also connects them to the meaning—the “why” of it all—which goes a long way in facilitating profound learning. It transforms the classroom into a place where hands-on learning, real-world application, creative thinking, problem solving, and collaboration thrive.