As legend has it, upon leaving Carnegie Hall after a dissatisfying rehearsal, violinist Mischa Elman ran into two tourists looking for the hall’s entrance. They asked, “How do you get to Carnegie Hall?”

By the year 2050, it is estimated that two-thirds of the world’s population will be living in urban settlements, in part for that same reason: Cities enable people to pursue their hopes and dreams, and they do it more effectively and efficiently—in terms of time, resources, and capital—than other alternatives.

As the world urbanizes, significant debates arise as to what the future of cities should look like, how cities should be planned and organized, and how cities can help improve the quality of life for new residents. These discussions expand on and often challenge theories from the past century, a period that fostered significant changes in approaches to urban planning and the subsequent cities that emerged.

But unlike other forms of human invention, cities are unique in that newer versions don’t necessarily invalidate older versions. People in the Middle East inhabit parts of cities that were founded over 2,000 years ago. People in Europe inhabit parts of cities that are around 1,000 years old, and people in older U.S. cities, such as Boston and Philadelphia, live in neighborhoods that have been around for hundreds of years.

The History of Cities Repeats Itself. Living in a time-tested neighborhood, with all sorts of locational and functional advantages, more than compensates for the limitations of living in a centuries-old building. For the future of cities to thrive, people need to re-examine and evaluate the benefits of such advantages.

In the 20th century, urban theorists were certain that the conditions of modern times—replete with telephones, cars, and other inventions—were dramatically different than anything that had come before. They rejected existing standards and practices, many of which had been honed through centuries of experience and trial-and-error. Instead of building mixed-used neighborhoods (with houses close to shops, schools, civic centers, and workplaces), planners at the time used zoning to separate functions, which in turn increased traffic congestion.

Technologies change quickly; people change more slowly. The things that attracted people to cities in Renaissance Italy, Reformation Holland, and Industrial England still tend to attract people today: jobs, opportunities, companionship, excitement, and a sense of independence and freedom. In an era that seems to constantly strive for the new and the novel, cities remind society of certain fundamental aspects of humanity. 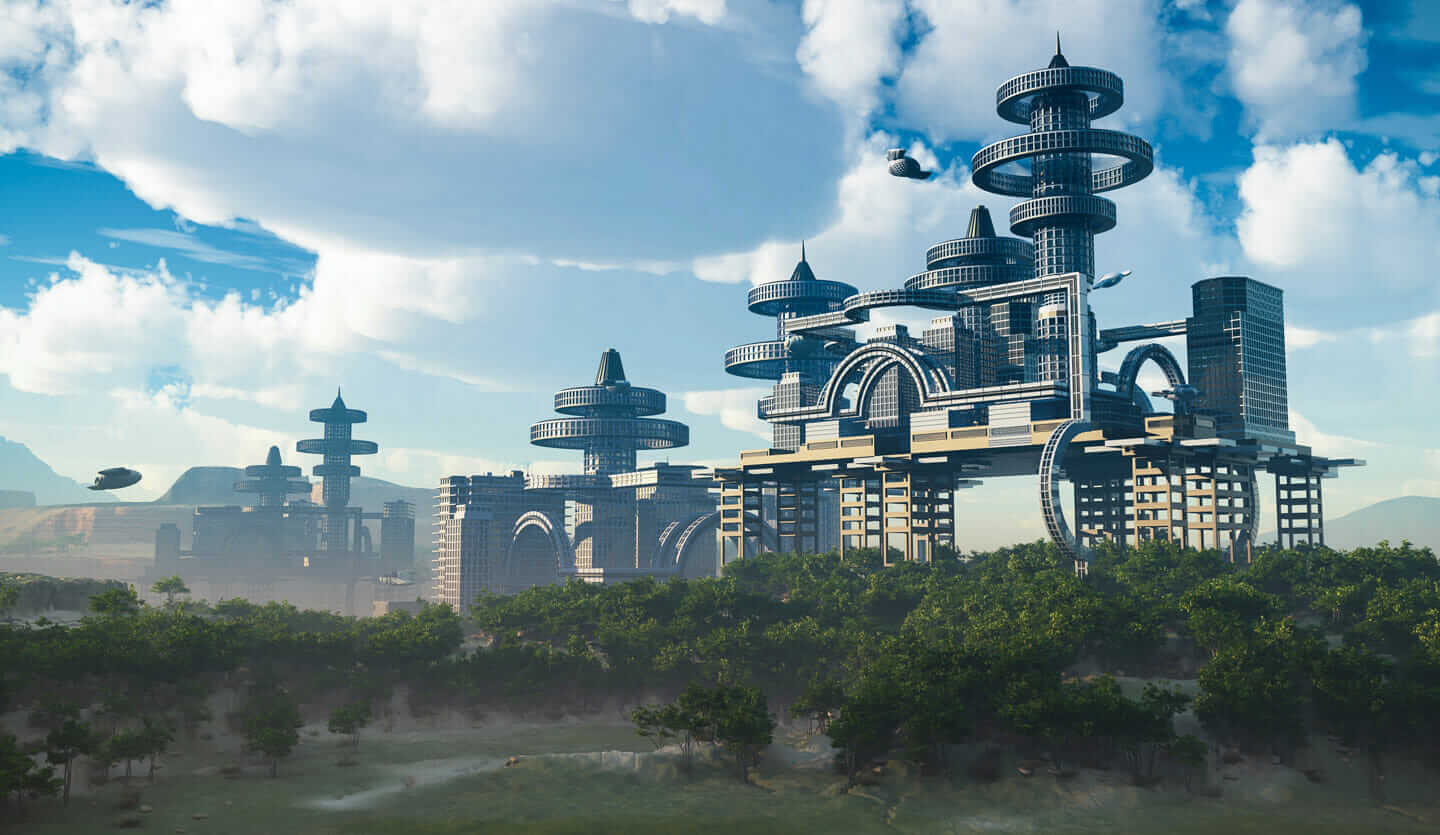 If the 20th century was the age of the automobile, the 21st century will be the age of IT. If the car was an agent of dispersal, computer technology is even more ephemeral. Yet why are so many leaders of this technology—the Googles, the Twitters—moving into city centers? Because their employees want to live there, not in a hermetic spaceship somewhere in suburbia, not in the car for a two-hour commute, not in a remote location connected only by technology.

Save Time and Money With Mixed-Use Cities. People want to be together with easy access to family, friends, and companions; they want places to shop, places for recreation, places to eat and drink. Even in the age of ubiquitous social media, people still want accessible community, and that’s what cities can be great at providing—as long as it’s a primary motivation behind city plans and designs.

The role of infrastructure, ultimately, is to help support the desires and aspirations of the people who live in a community. Twentieth-century city planning often made it seem that infrastructure, itself, was the goal, when historically and today, it’s essentially a means. People want access. They don’t necessarily insist on ubiquitous mobility, and they certainly don’t demand multilane congested highways. 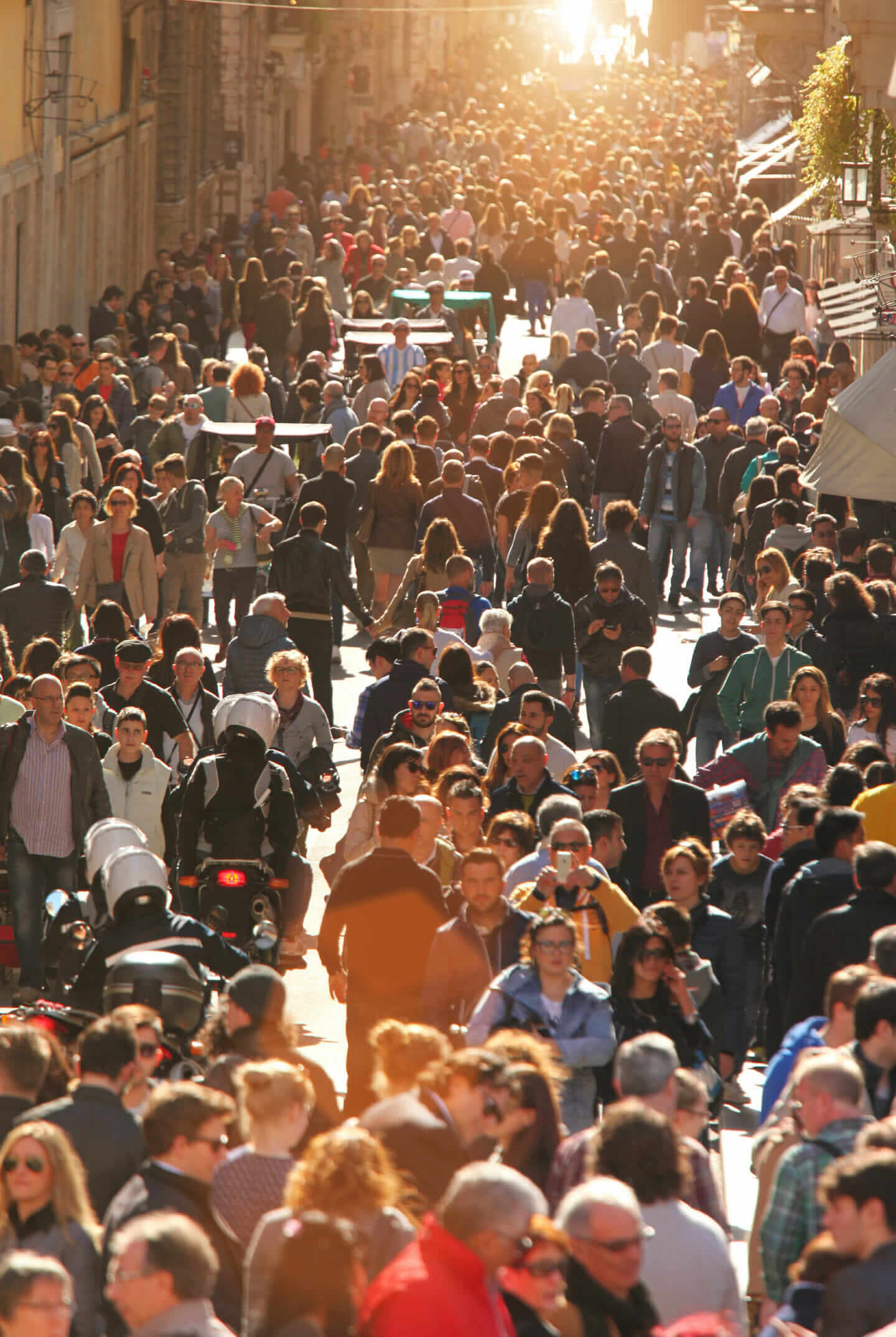 In the right plan, a bike lane or a sidewalk might be more than enough to meet their needs. This is what many cities, particularly in Europe and certain parts of the U.S., are rediscovering. Mobility, in and of itself, only becomes a primary focus when the fundamental functions of everyday life are fragmented and spread apart, which was the 20th-century model.

In the end, the integrated mixed-use city is simply more efficient than one where things are compartmentalized and spread out. Time spent driving can be spent on leisure activities. Energy used to move tons of steel and plastic to and from far-flung developments can be used to provide much-needed services. And money spent on highways can be spent on other ways of enriching the lives of residents.

Moving forward, this sort of redirection will be essential because, as the world’s population continues to urbanize, the quality of life for people moving into cities must improve and the total and per-capita ecological footprint must go down. Key to achieving this goal are cities: diverse, integrated, walkable, bikeable, multimodal, and built on the lessons people have learned over thousands of years.

Twentieth-century theories suggested that each new technological advance will have radical and significant impacts on the planning, design, and operation of cities, and each new generation will demand new and different city forms. History suggests the opposite. Time-tested, tried-and-true patterns and approaches have an amazing capacity to absorb new technologies and still address the fundamental reasons why people move to cities: They provide people with places to live, work, and play and the means to pursue their individual and collective goals.