Last year, as construction at his National Taichung Theater in Taiwan was winding down, Toyo Ito found himself at a crossroads.

A 10-year project in the making, the gargantuan cultural beacon is made of biomorphically curved concrete walls that wind together like a knot of arteries, creating an otherworldly experience for arts patrons. It’s every bit the landmark project you’d expect from 2013’s Pritzker Prize Laureate, but its rapidly approaching completion triggered a vital question: Where to go from here?

“With the completion of the opera house, I feel as if the first epoch of my architectural career is also coming to an end after 40 years,” Ito says. “Since we began designing residences in the early years of our firm, my colleagues and I have searched for beautiful spaces and architectural uniqueness. The opera house is the culmination of that search. I cannot imagine creating a more innovative work where the beauty of space is paramount.”

So rather than trying to top the formal exploration and structural innovation of the opera house (which opened last month on September 30), Ito is now focused crafting spaces that define themselves by social interaction rather than experiential delight.

Most recently, this recasting of architecture can be seen in the work of Ito’s Pritzker successors and some of the biggest architecture exhibitions. As for Ito, he began this endeavor several years ago, working on disaster-relief plans in his native Japan. It has culminated in applying these lessons to rural communities with humble aims that are far from the affluent megacities—geographically and culturally—that architects of his caliber generally frequent. 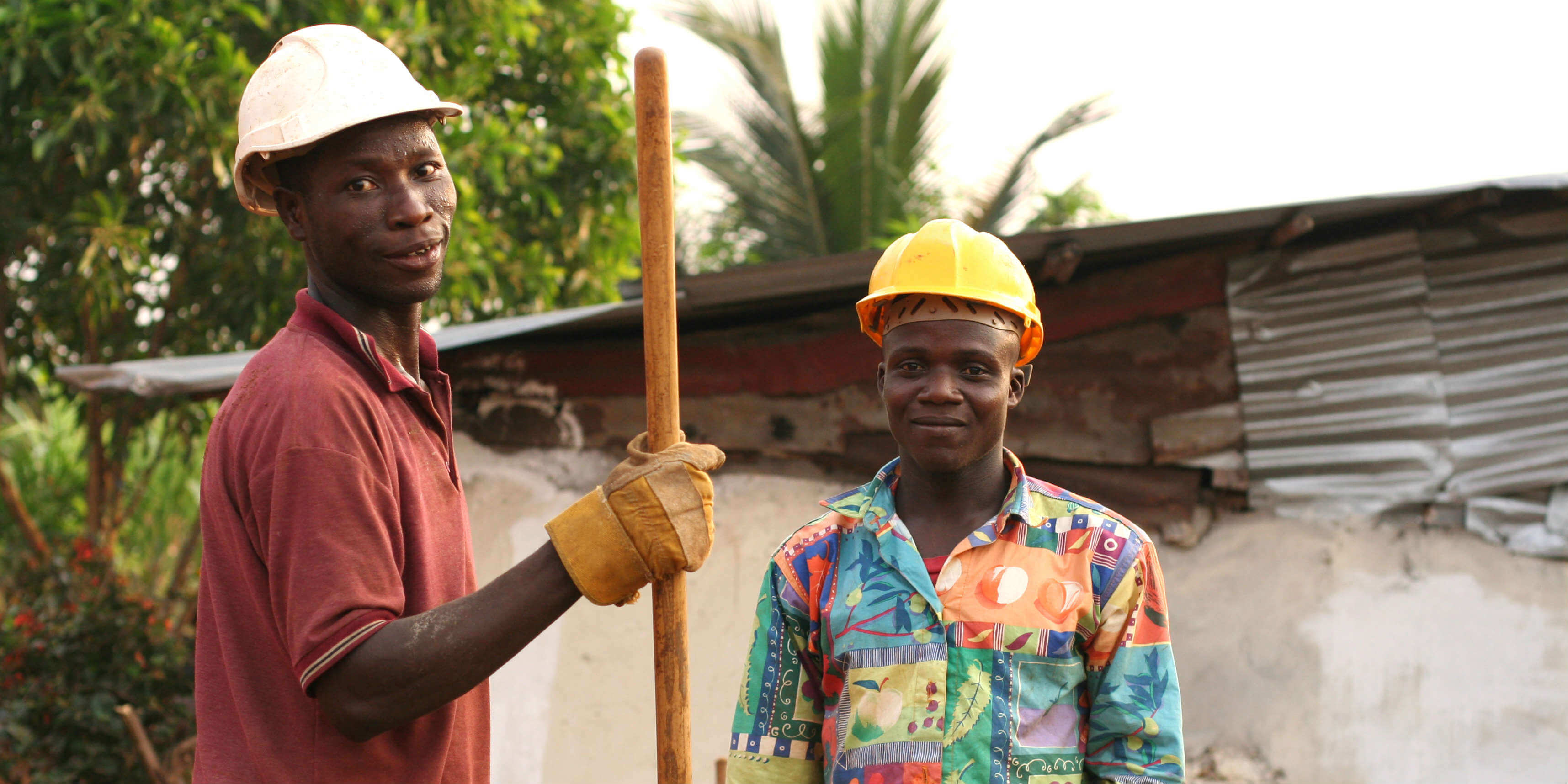 Learn about good design for when disaster hits. >>
read more

In 2011, after a devastating earthquake and tsunami in northern Japan killed 19,000 people, Ito began working on a series of community centers in towns still reeling from the disaster. These “Homes-for-All” are loosely defined community sites that aren’t homes exactly, but are instead spaces that can feel like home when everyday patterns of life and living have been ripped away by catastrophe. They are places for events and meetings, and incubators for businesses displaced by the tsunami—a place to meet your neighbors, get your bearings, and catalog what was lost and what you still have.

Ito worked on the Homes-for-All with a few other architects, including Kazuyo Sejima and Riken Yamamoto, but these buildings weren’t “designed” so much as “workshopped” with extensive community input.

The Home-for-All in Rikuzentakata weaves three stories of simple gabled structures through wooden stairs and catwalks, held aloft by cedar log columns and heated with a wood-burning stove. In Miyatojima, a rounded pavilion roof shelters a simple meeting and event space. Each Home-for-All (designed using Autodesk AutoCAD) looks quite different, but the form isn’t what’s important. What happens inside is. Fifteen have been built so far, with one more to go.

The lessons in grassroots community engagement Ito learned with his Homes-for-All project made him consider whether these same principles could be applied to entire communities—to not just repair damage, but to revitalize a place culturally and economically. Fortunately, he already had strong ties to a potential candidate.

In 2007, Ito first came to the island of Omishima in southern Japan to design expansions of the Tokoro Museum (the Steel Hut and Silver Hut, which were completed as part of the Toyo Ito Museum of Architecture in 2011). “I reached the island on a ferry, and Omishima looked really impressive, as if I were entering an unknown world,” Ito says.

It’s a lightly populated island, with 6,400 residents living across 13 small villages—anchored by the Oyamazumi Shrine. “The hillsides are covered with mandarin orange orchards, which create a serene, beautiful landscape,” Ito says. “The sunsets from the western side of the island are indescribably beautiful.”

But little commercial and industrial development has taken place there. Omishima has lost half of its population from its peak in the 1940s and ’50s, and 50 percent of residents are 65 or older. The next phase of Ito’s career, he says, will be dedicated to helping the island regain this lost vigor.

Ito calls his effort, “Making Omishima the Best Island to Live on in Japan,” with the cheerfulness of a man trading in his starchitect globe-trotting frequent-flier miles for pastoral purity and respite. Omishima does sound like the type of place you might retire to, but Ito is there to work.

Collaborating with local residents, architecture students from Harvard, and his own school, Ito’s plans are a take on the classic chamber of commerce approach: Build on existing institutions and traditions, organically extend more programmatic depth and economic activity, and, hopefully, attract new residents.

Using local earthen plaster, he’s renovated a vacant house along the road to the Oyamazumi Shrine into a Home-for-All. “This Home-for-All is used as a café at noon and a wine bar at night on weekends,” Ito says.

The plan will include an agricultural school and a vineyard. The first Omishima wine will be ready in 2019, under the brand “Winery-for-All.” Additionally, Ito intends to establish a small hotel, add more lodging for part-time residents, and renovate an existing “agritourism lodge.” To better connect these amenities, Ito wants to use electric or pedal-powered vehicles to carry residents and visitors through Omishima’s picturesque hills. Funding for all this, Ito says, will come from the community and its institutional pillars—no corporate solicitations necessary.

These plans don’t add up to any dramatic revision of how a small island village in Japan looks or functions. They don’t posit top-shelf aesthetics from one of Japan’s greatest architects as a way to solve any problem. Instead, they form a framework for planting new seeds of economic vitality and letting these seeds grow into whatever form they might.

Ito sees this as a 10-year-process, like his National Taichung Theater. It’s a sort of “slow architecture,” akin to “slow food”—using locally sourced materials and ingredients, assembled with local means.

If Omishima is like Ito’s own personal garden, it’s because he’s taken the time to cultivate fertile soil through his long-standing community involvement, and has just now placed the first sprouts in the ground.