Is the tech buzz around 3D printing giving way to a new-media darling? Sure looks like it. What is the Internet of Things (IoT) fervor all about?

While the idea of connecting products such as mobile devices, TVs, and even refrigerators to the Internet isn’t really groundbreaking, the massive potential in an entirely new army of everyday things connecting to the Internet—and the never-before-seen scenarios they enable—is fuelling IoT growth.

Devices aren’t just devices anymore. They are becoming entire platforms that collect data about everything—you, your environment, your behavior, your likes, your dislikes. And it’s all feeding into a Big Data machine, creating an entirely new set of data never seen before. Factor in that sensors have also become incredibly inexpensive and accessible for production and, voilà, you have yourself a bona fide IoT bandwagon.

What Exactly Is an IoT Device?

The Nest home thermostat (now acquired by Google for $3.2 billion) is one of the more frequently mentioned examples out there among the in-home IoT devices. Its simplicity is actually its brilliance. The ubiquitous home thermostat can be controlled through a mobile device, can sense when you leave, and learns all about your temperature preferences to save you money and energy.

According to a recent Acquity Group study, “Consumer adoption of network-connected technology is on the rise, with 69 percent of consumers planning to buy an in-home device in the next five years. By the end of next year, a total of about 13 percent of consumers will own an in-home IoT device such as a thermostat or in-home security camera. Currently, only about 4 percent of those surveyed own such a device.”

But that’s just the beginning. Wearables are growing immensely. Juniper Research predicts “retail revenue from smart wearable devices, including smart watches and glasses, will reach $19 billion by 2018 compared with $1.4 billion this year.” From Fitbit to BodyGuardian to the Ralph Lauren biometric T-shirt, technology is becoming less of an appendage and more a part of us physically. And, of course, the soon-to-be-available Apple Watch is expected to give this trend a nice push.

Even babies are getting connected through Mimo, a baby monitor that’s actually a onesie with sensors. Monitoring respiration, temperature, and sleep status, it sends a stream of data to parents’ phones. Then there are also important research and IoT products in the works to help end the tragedies of children’s deaths in hot cars.

While consumer applications do get a lot of attention, strategic industry-specific products are also gaining huge ground for insurance, transportation, manufacturing, utilities, government, banking, and healthcare.

For example, machines on the manufacturing floor—that until recently would only connect to each other and to a central factory “brain” via private networks—are now being “exposed” to the Internet, enabling a variety of services such as monitoring their vitals to predict that a failure is imminent and providing proactive maintenance services before failure occurs.

Another example: A new GE wind turbine collects data on wind speed, wind direction, and air pressure to determine its optimal orientation and blade pitch. Moreover, it can “talk” to the other turbines so that the entire “collective” can optimize its configuration for maximum power output. The machines do all the communication and decision-making; no human intervention is required. 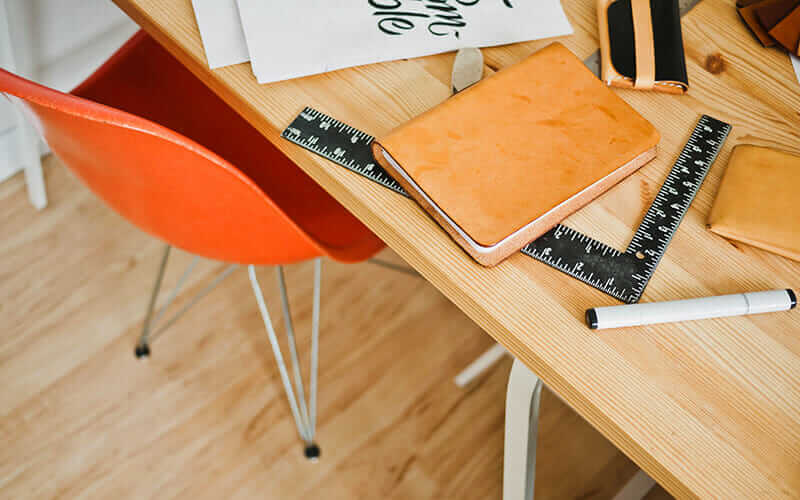 For designers, the opportunities are huge, to say the least. IDC reported that 30 billion things will be connected to the Internet by 2020, and IoT revenue will reach $8.9 trillion the same year. And someone has to design these things….

Very soon, if you can imagine it, you can connect it. But now, more than ever, design will need to work very closely with software development and data analysis. Designers must have a new perspective with connectivity in mind from the start, reframing how electronics and software combine and interact. If this combination is not in place, the IoT just won’t reach its full potential.

Whatever we see and touch has an IoT opportunity. Like all new technology inroads, there may be some pretty gratuitous uses—think of the early days of the Internet. But just as it happened with the Internet, some will transcend to offer meaningful, perhaps even life-changing, innovation. Designers and developers must find the business-use case and customer value. With that and time and maturity, the IoT will truly become an important part of our daily lives.