Fears about artificial intelligence and robots replacing humans, from real-world worries about job displacement to dystopian visions of subjugation, are going strong. But as the world continues to flood with data, there’s no reason for designers or engineers to panic, and many reasons to get excited. Current trends in virtual reality (VR), augmented reality (AR), and mixed reality (MR) actually have the potential to create stronger connections between people and machines.

VR (immersing yourself in a completely artificial world), AR (overlaying a digital layer of contextual information into the built environment), and MR (an interactive mix of VR and AR) are quickly gathering speed. But we’re in the early days. A lot of today’s revolutionary devices will eventually look like the first mobile phones—big bricks with coiled cords, in bulky briefcases.

A sea change, led by the advancement of AI and other technologies, is poised to chart the course of the industrial world. This power in computing, graphics, and new input interfaces will increase human efficiency, productivity, and our ability to merge with and better understand the information around us. 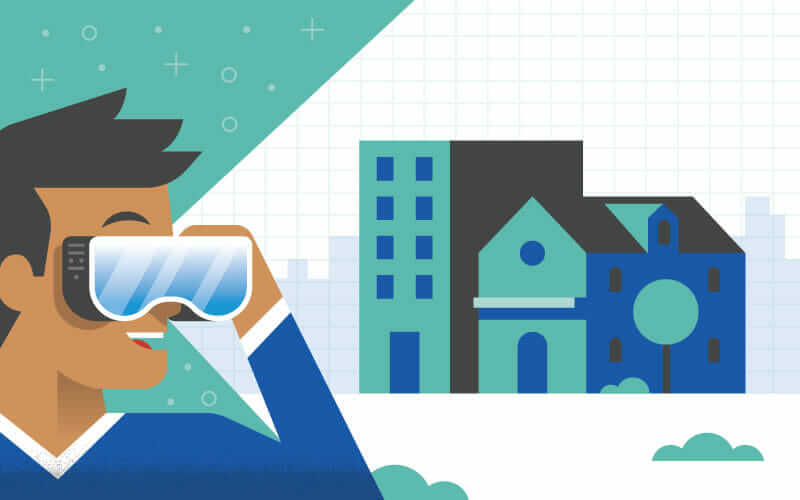 Imagine a world where construction plans or physical prototypes are no longer needed to create or understand a design. A combination of AR/VR, machine learning, AI, robotics, advanced fabrication, and generative design will help humans and machines connect digital information and the built environment. Designers and engineers will gain the ability to interpret cumbersome, continuous, and complex signals, and distill the information within the spatial context of their work.

Reimagining the Workplace and Job Site

Designers, engineers, makers, and builders are inundated with digital information. It’s getting more complex, and margins are getting smaller, but the nature of work is going to change over the next five to ten years.

Today, construction is mostly done with paper data, and many architects still use 2D renderings for plans. But when concepts are illustrated in true 3D—whether as augmented information on a job site or virtual reality during a design review—comprehension of that information goes up.

Learn more about VR and AR in construction.>>
read more

Once fully immersed into VR or AR, people in different disciplines and settings can simulate a design that’s already built and operating, or they can augment a design within the context of a job. This increases both efficiency and understanding, leading to better-informed decisions, higher productivity, and fewer errors.

For years, architects would look at renderings and say, “That’s great!” But if they see the same BIM model in VR, they may say, “Wow, that ceiling’s too low,” or, “This doesn’t work.”

AR holds great potential for construction sites. Using AR devices such as a helmet or glasses (or even a mobile phone or tablet), contractors and engineers can see the BIM model overlaid onto the physical site, walk around and identify issues in the built environment, and add comments, which are then localized automatically to the digital model. 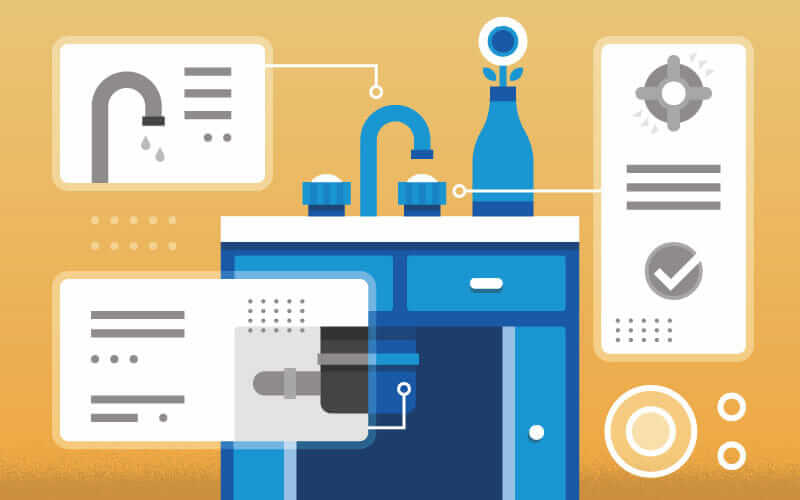 Visualizing data in AR and VR gives them the ability to see the unseen. For example, if an engineer performs a finite analysis of a load on a structure, in the old days, that would take the form of a giant spreadsheet. Now the engineer can overlay a gradient map onto a design to see parts of the structure that are likely to break. This introduces a new feedback loop into the process.

VR, AR, and MR technology can introduce both hard and soft cost savings on projects—it’s about producing less. For example, car manufacturers make clay prototypes. But what could happen when engineers build a virtual prototype and make decisions based on the VR model? Instead of engineers reviewing physical prototypes and manually accommodating data back into designs, those decisions would be computable and articulated in the model itself. By replacing the physical prototype step with VR and incorporating it into the workflow, manufacturers save material, time, and money.

VR can also streamline architectural projects: For example, when an architect designs a gantry in a hospital and needs to determine the number of steps it takes to get from the OR to the ER, an error in that calculation could hurt the bottom line. VR could give the architect the ability to better understand the outcome of the design before anything’s built.

AR can also be used to train and retrain factory or construction workers. Employees with decades of job site experience and institutional knowledge are nearing retirement, taking that valuable information with them. Capturing that data now, in a way that can used to educate the next generation, means a better-trained workforce that benefits from hands-on learning. 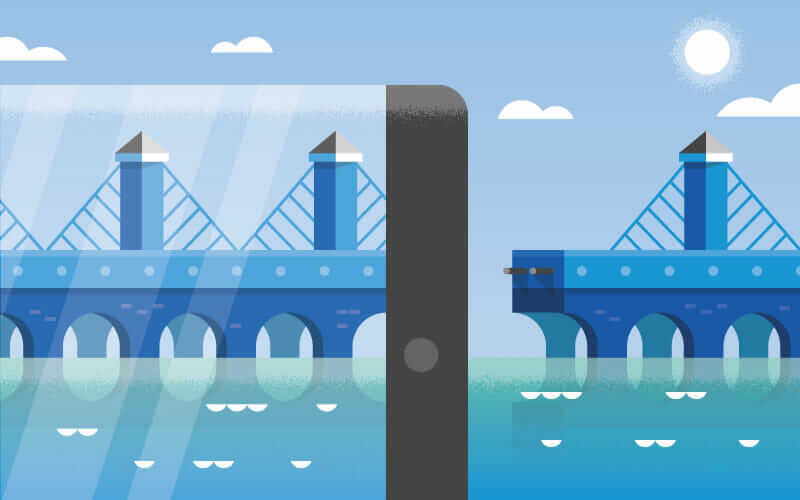 Technology in Its Infancy

Most people have experienced AR, VR, and MR only as a demo or as a visualization solution at the end of a process; it’s been a spectator sport. So how does the technology become integrated into the entire process, from design to simulation to training? It’s about centralizing and connecting data in those environments.

When computer mainframes gave way to personal computers, the way people worked changed forever. Then desktops shifted to mobile PCs, and data moved to the cloud. In the next wave of computing, devices will disappear and the world (or the human body) will become the interface and display—ushering in new inputs, new modalities, new ways of displaying, optics, rendering, and new ways that high-frequency and low-frequency data will flow through future systems.

As devices disappear, there will be a transition from tablet-based AR or tethered VR to smaller headsets. The form factors will shrink. It’s probably still five to ten years before there will be true immersive holograms. But over the next one to two years, there will likely be some amazing breakthroughs in the enterprise space.

When that happens, designers and engineers will be able to peer into the lens of the things they care about through VR, AR, and MR—and have a conversation. Each stakeholder will be able to prioritize relevant aspects of a story (aka design), and they’ll be able to contribute more to the story.

VR, AR, and MR will give designers, engineers, makers, and builders new superpowers to see the unseen, take on new jobs they’ve never done before, and predict outcomes with certainty.

#Augmented Reality - #Virtual Reality
Brian Pene is director of emerging technology for the Office of the CTO at Autodesk.
Success! You’re in.
IoT and AI and VR, oh my!
Learn all about it in our newsletter.
By signing up, I acknowledge the Autodesk Privacy Statement.
Engineering
Digital Transformation Is Driving the Design and Build Industry Forward [E-book]
Sustainability
Digitally Preserving Brazil’s Ipiranga Museum Is a Model of Collaboration
Manufacturing
History of 3D Printing: It’s Older Than You Think